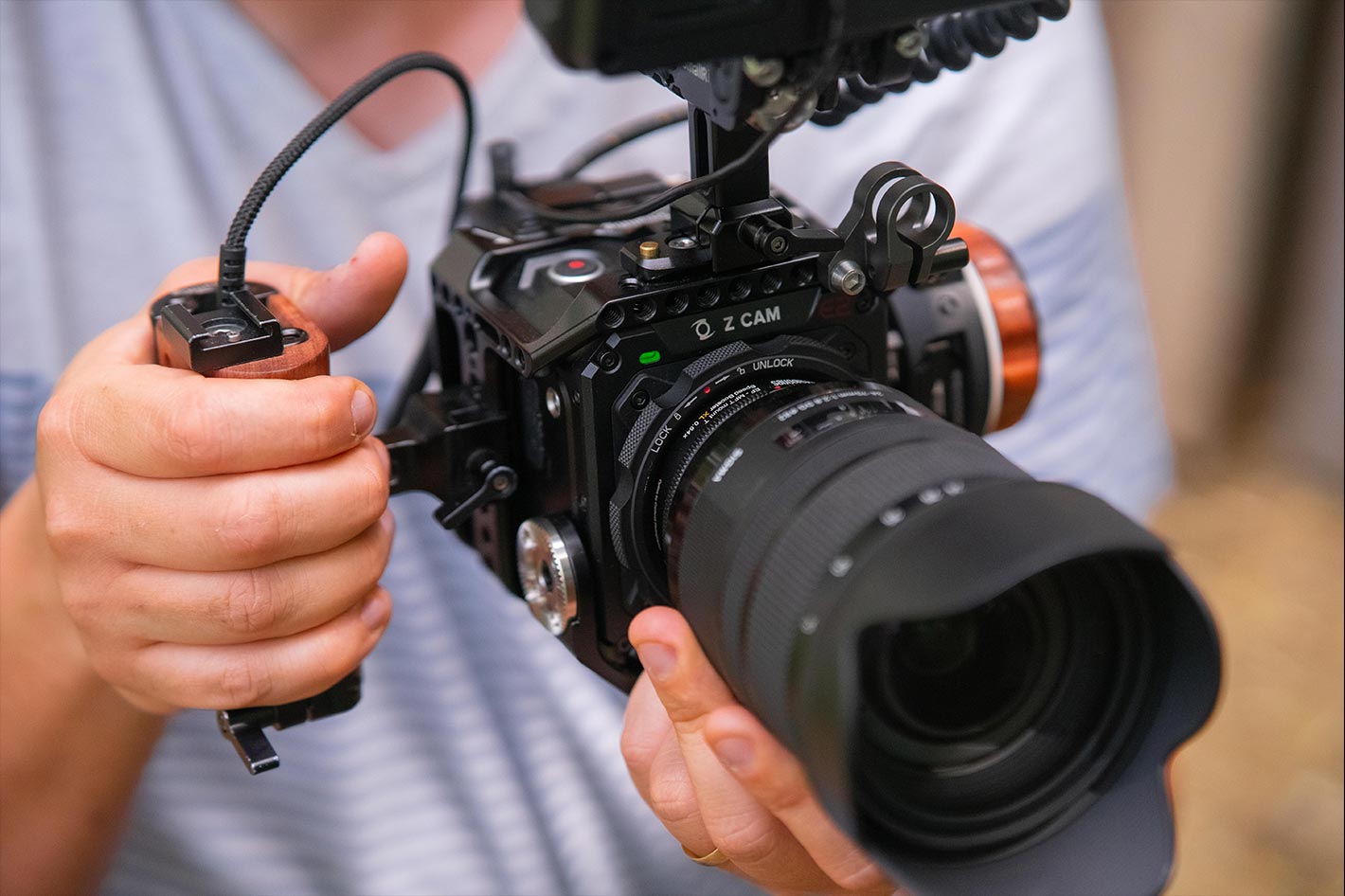 Atomos is everywhere in the news, recently, thanks to the development of solutions to enable Apple ProRes RAW over HDMI recording. We’ve mentioned the fact here at ProVideo Coalition in recent weeks, and now there is another reason to talk about the subject, as Atomos and Z CAM have enabled 12-bit 5.8K Apple ProRes RAW over HDMI recording on the Ninja V HDR monitor-recorder in combination with the flagship series Z CAM E2-F6, E2-F8 and E2-S6 large sensor cinema cameras, as well as 4K ProRes RAW recording from the Micro 4/3 E2, E2-M4 and E2 C models.

Atomos have also released new camera control functions for all Z CAM models that allow key functions to be set from the Ninja V via the monitor’s touchscreen. The Ninja V connects via USB-C and allows two-way communication for a range of controls such as record start/stop, iris, shutter speed, ISO and eND. The Control feature works whether recording internally in the camera, or externally to the Ninja V.

The camera constantly updates the Ninja V with the value of each setting, which is in turn displayed clearly on the monitor. As a result, you can now record ProRes RAW from the camera and still be able to control main camera functions at the same time on the Ninja V screen. To use the feature will require an appropriate interface cable – either the existing Atomos Serial to USB cable with a USB-A to USB-C type adapter, or a new dedicated Atomos control cable that will be available in Summer 2020 as an optional accessory. 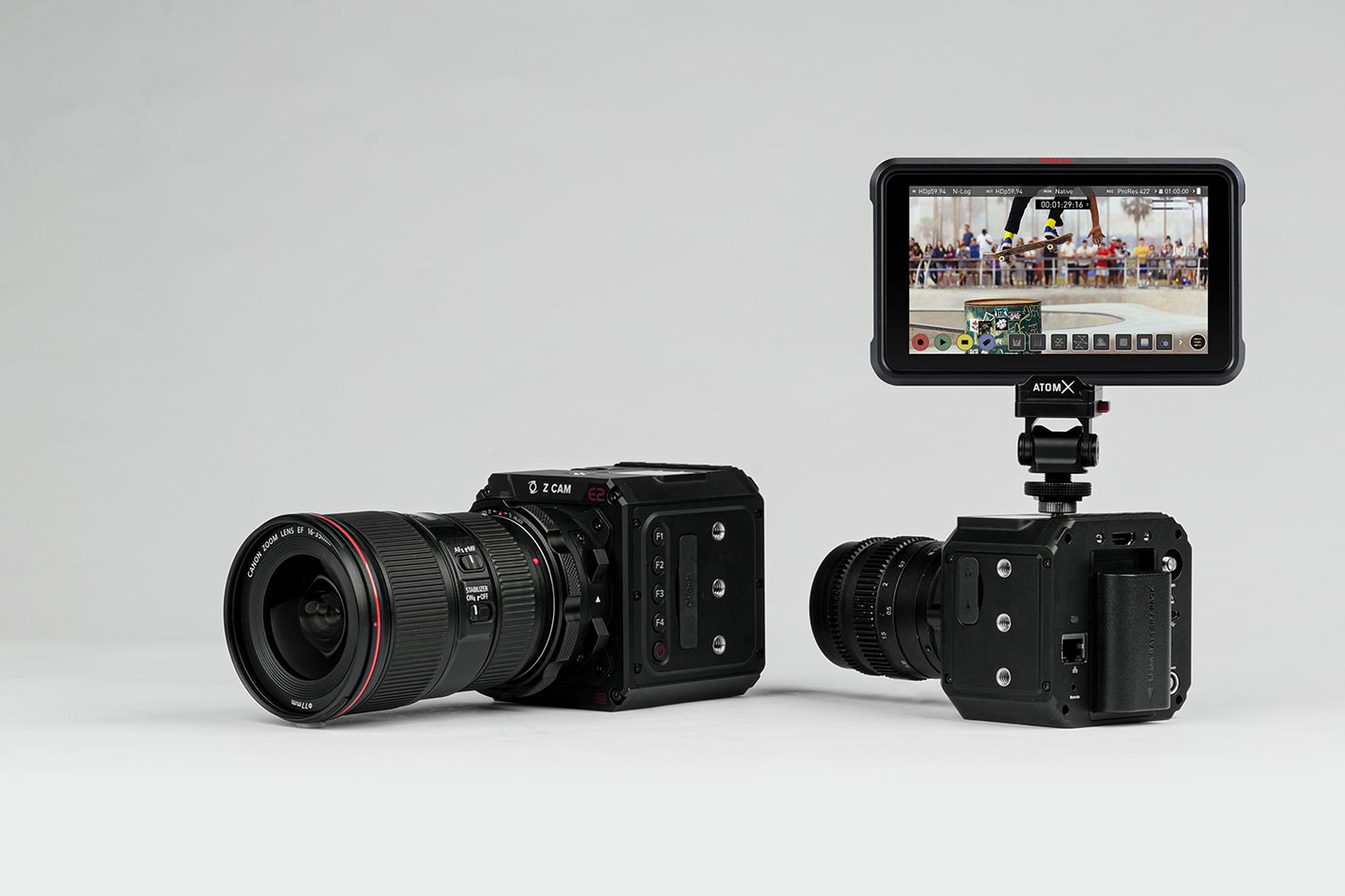 Atomos CEO Jeromy Young said: “Z CAM and Atomos have a shared vision to create industry-leading technologies at affordable prices. Our collaboration on RAW recording and camera controls for the E2 series and Ninja V demonstrates that by working together we are able to offer a tightly integrated camera system that really delivers for our users.

“This is also the first time we have implemented camera control from our products and I’m delighted that is with Z CAM. The combination of Z CAM’s advanced small form-factor camera bodies and Atomos Controls, plus RAW recording and HDR monitoring is hard to beat.” 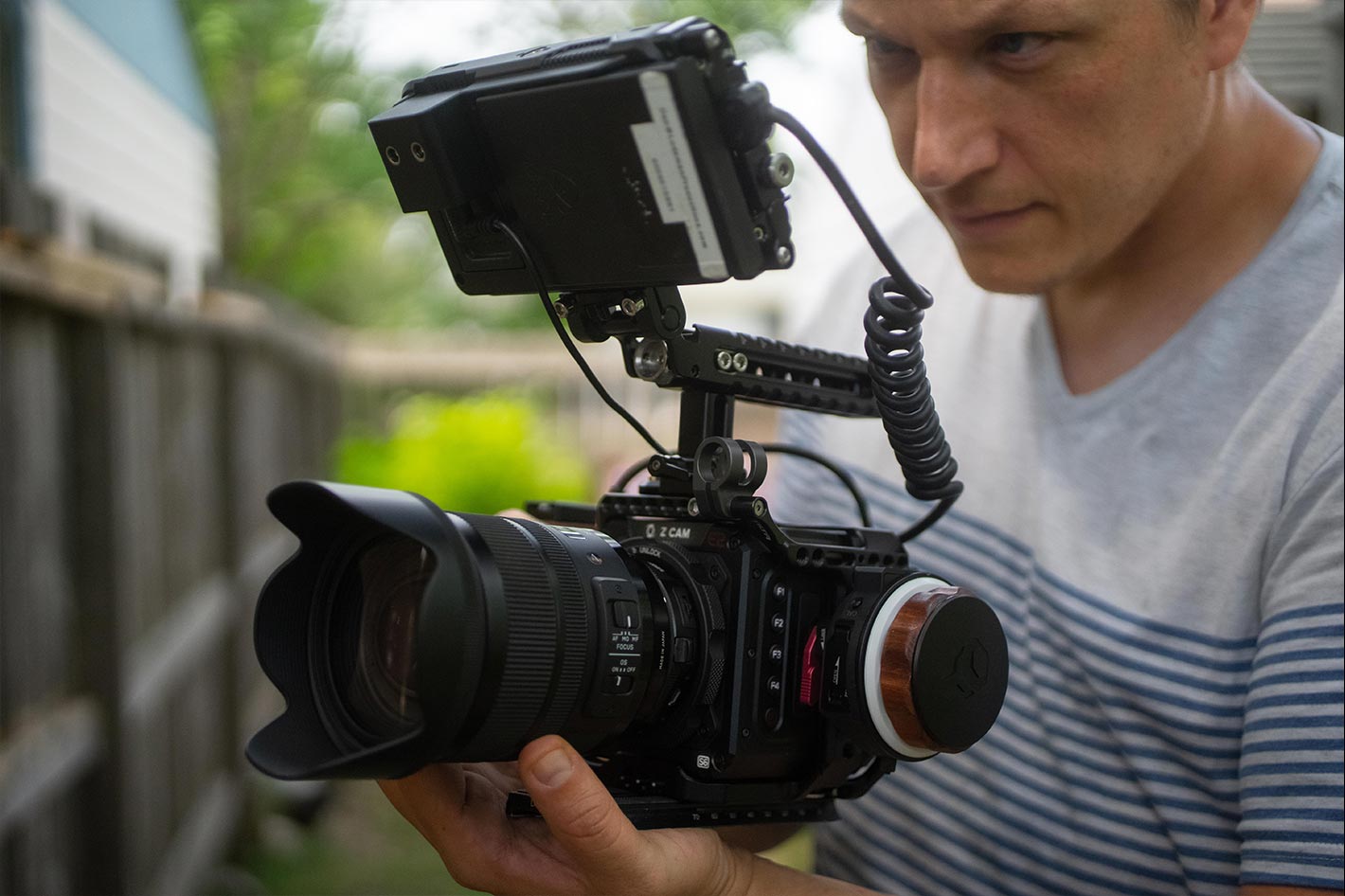 Kinson Loo, CEO of Z CAM said: “We are glad to extend Apple ProRes RAW support to cover the Z CAM E2 series with the help of Atomos. The new combinations open up a lot of opportunities while meeting high-end production requirements. How good is ProRes RAW recording on Z CAM with Atomos? Seeing is believing!”

Support for RAW over HDMI is now available or announced for cameras from Panasonic, Fujifilm, Nikon, Sigma and Z CAM. This is in addition to several Sony, Canon, and Panasonic cinema cameras that already support ProRes RAW recording via SDI to Atomos monitor-recorders. As a result, ProRes RAW is now firmly established for RAW video capture, with many more cameras due this year.

These options are available immediately in a free AtomOS 10.5 update from Atomos and firmware update 0.96 from Z CAM. 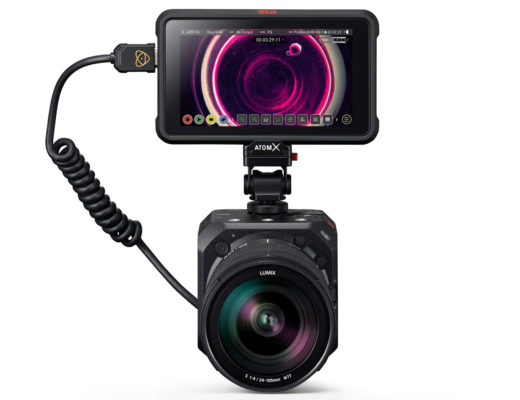 Panasonic just announced its new camera, LUMIX BS1H, and Atomos confirmed that the box-style camera will work with either... 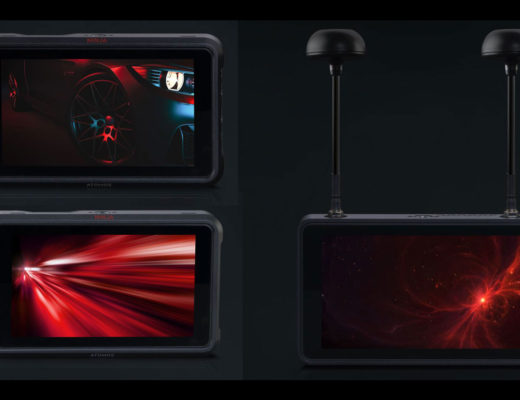 The popular Ninja V will soon benefit from the addition of H.265 workflows through a simple one-click $99 upgrade....