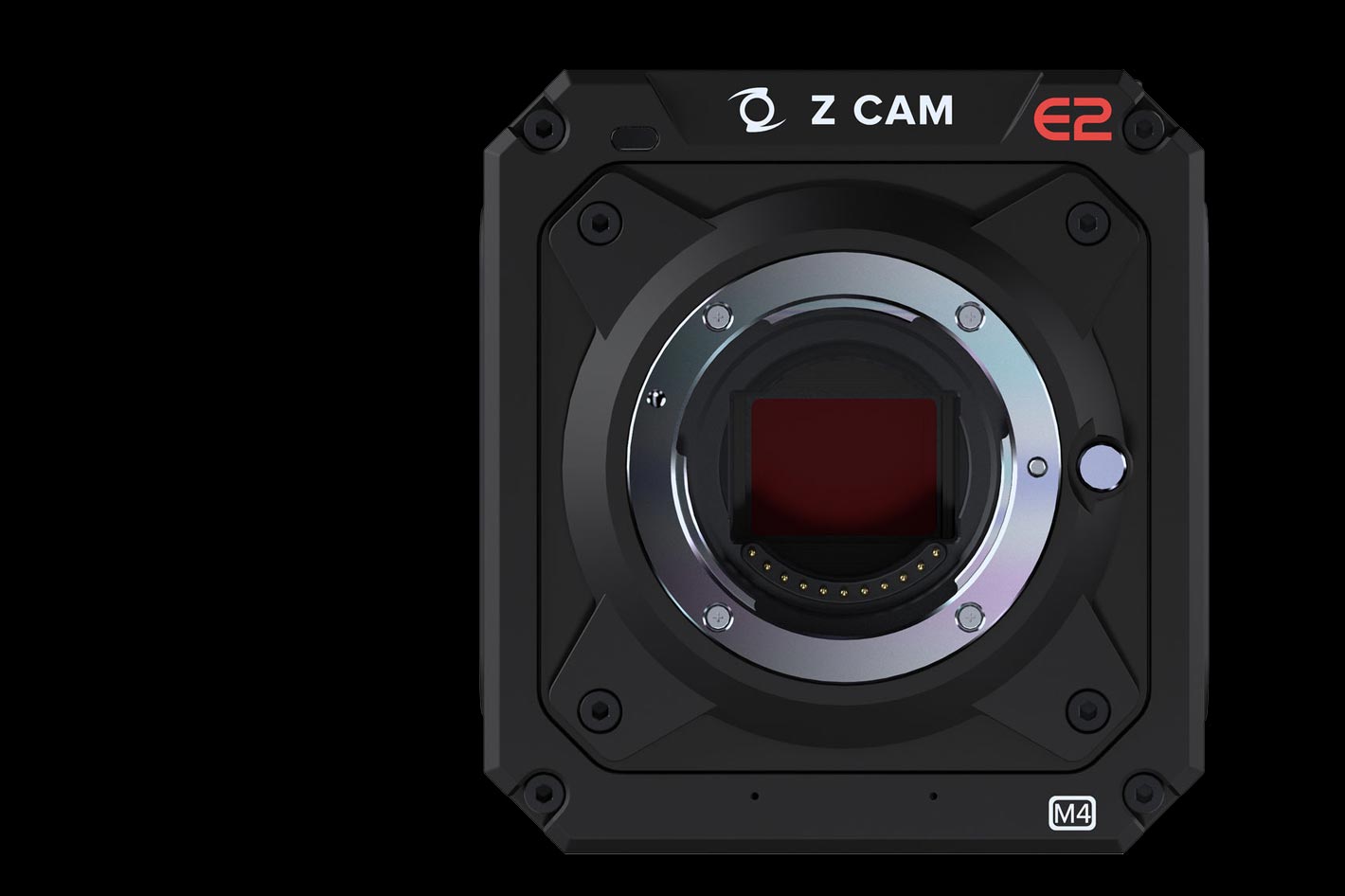 There is a battle for your money, and Z CAM has just entered it. The company announced its new Z CAM E2-M4 4K Cinema Camera, a model that is basically the same as a Z CAM E2 but without the sync feature. The price is $ 1,499 and it comes with other news: Z CAM has just lowered the price of two of its models, the Z CAM E2-S6 and Z CAM E2-F6. 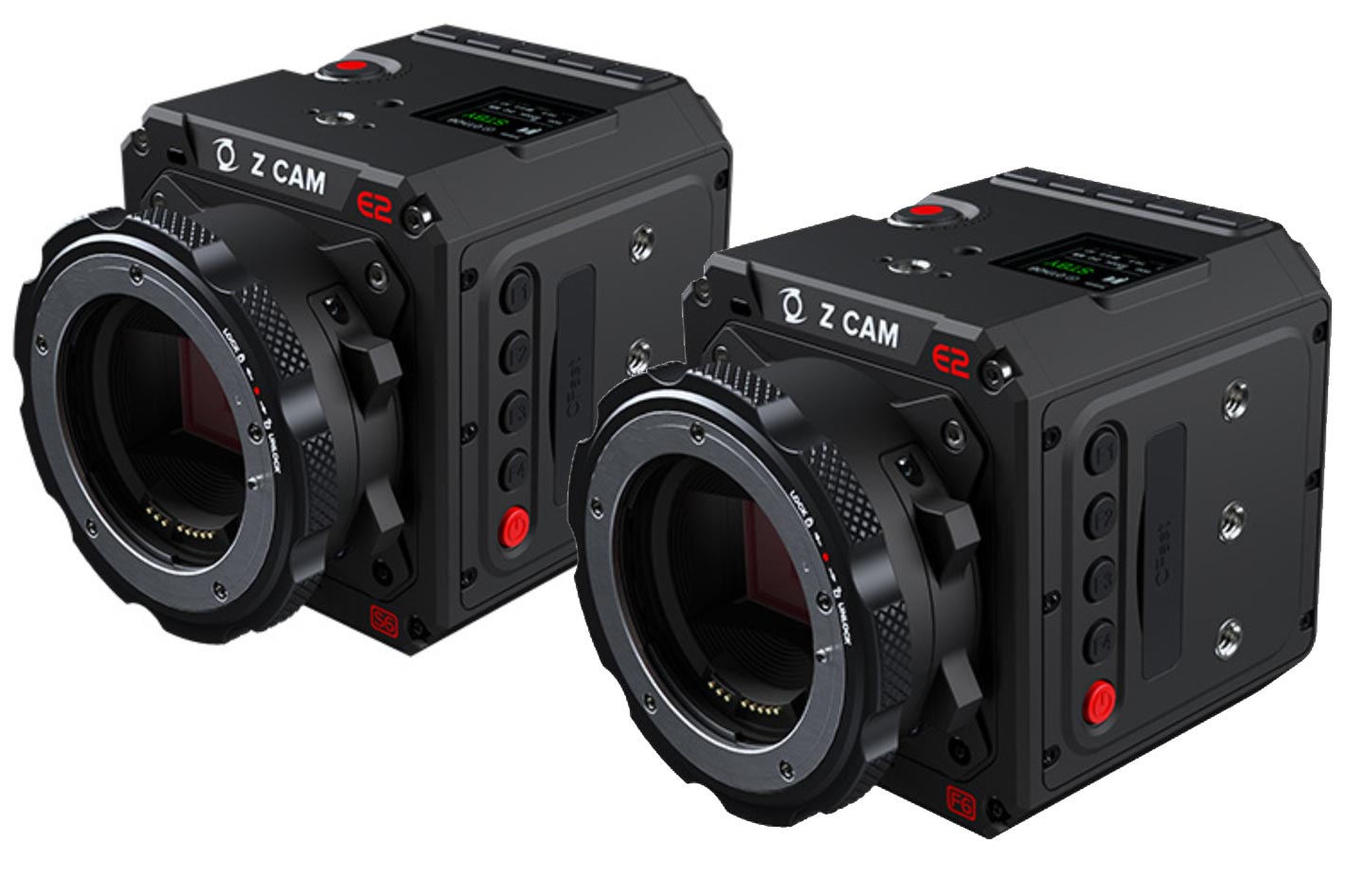 Almost any lens mount you want

Z Cam recently announced that it had partnered with Atomos to develop ProRes RAW (ProRes 4:2:2 HQ, ProRes 4:2:2, ProRes 4:2:2 LT) recording over HDMI from the E2 cinema camera to the Ninja V 5” HDR monitor-recorder and also to allow touch-screen camera control on the Ninja V for E2 system cameras. Now the company continues to share news, with the introduction of the Z CAM E2-M4 4K Cinema Camera and the new price for its other models.

This camera will also be compatible with the features develop with Atomos, but what’s really interesting in this model, especially if you do a variety of work and need a versatile camera, is that the Z CAM E2-M4, which comes with a interchangeable MFT lens mount in the standard package, also accepts, optionally, interchangeable EF, PL and M mount. 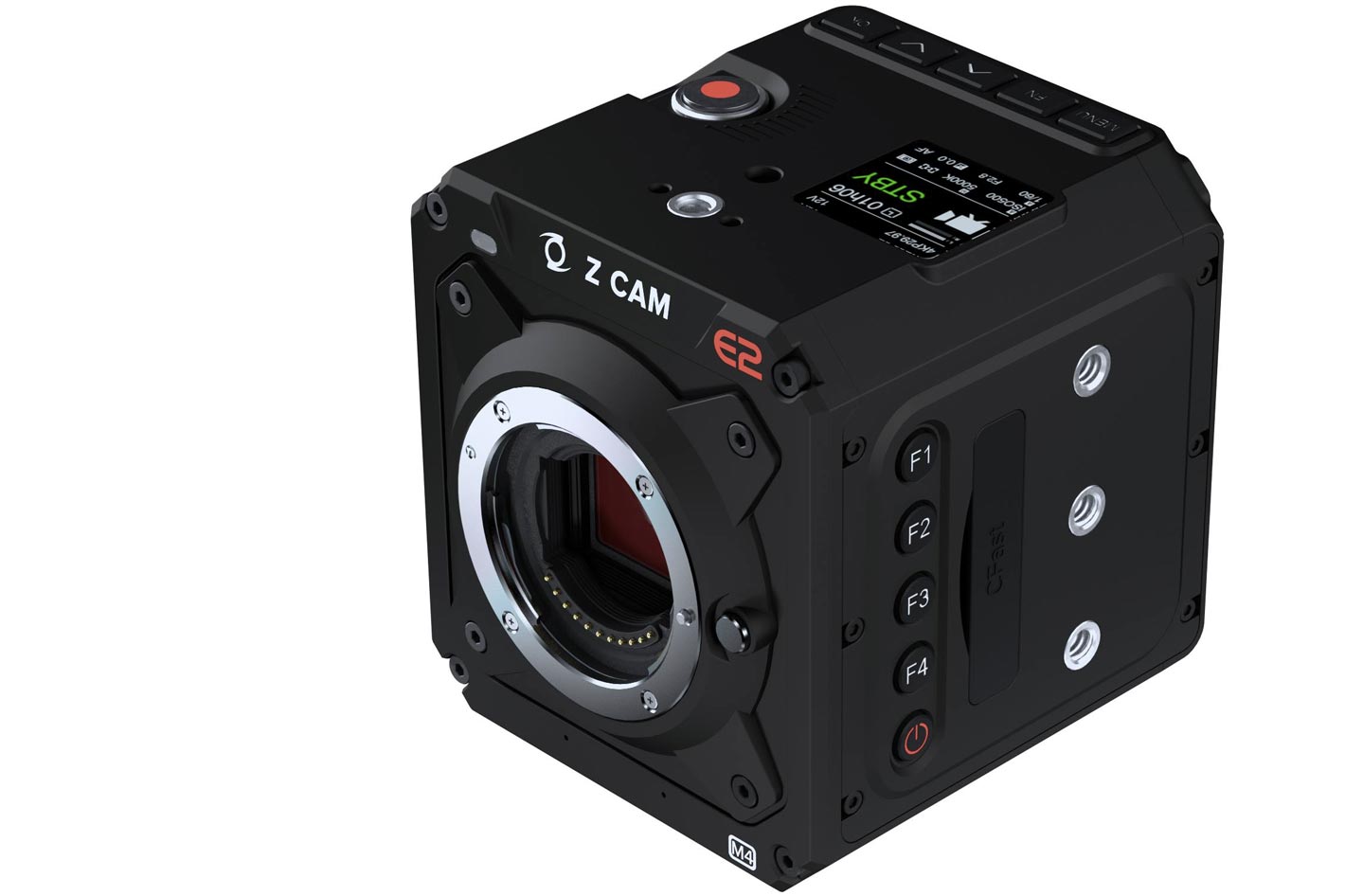 Z CAM, which was one of the first companies to announce, in 2018, a camera for the – now dead? – VR180 format created by Google, with its Z CAM K1 Pro, a professional model priced at $2,995, seems to fare much better in the cinema cameras segment, offering a series of models that now, thanks to this announcement, appear to be placed in a better position to compete with cameras from other companies, from RED to Blackmagic Design. The price for the  Z CAM E2-M4, $ 1,499, makes it equally appealing to mirrorless or DSLR users looking for a cinema camera offering more options, especially with the inclusion of the interchangeable lens mount.

The Z CAM E2-M4 4K Cinema Camera, has an exterior design similar to the Z CAM E2 flagship series from the company,  and its key features are as follows:

The Z CAM E2, the only model from the company that supports multi-cam sync feature, continues to be available at the same price, which was left unchanged: $1,999. The new Z CAM E2-M4 will begin shipping the first week of June. As the company noted, all Z CAM E2 series will soon support direct RTMP, RTMPS and SRT live streaming, including but not limited to Facebook and YouTube, without going through a computer.