We have drones controlled by smartphones, but now you can also let your smartphone be your personal drone! It’s PhoneDrone! 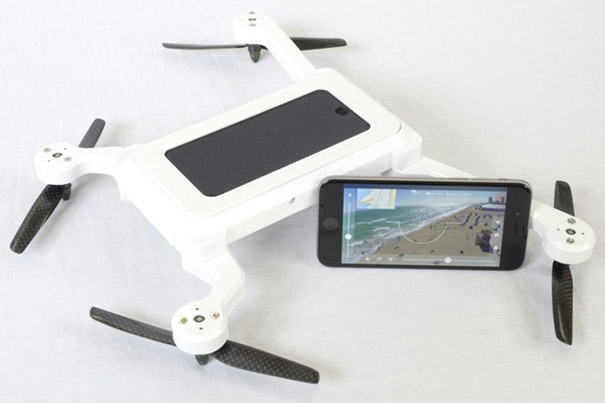 Now you can have your very own personal camera drone. If you thought you had seen it all, keep on reading. The PhoneDrone, from the same team that created the X PlusOne, allows your smartphone to fly like a quadcopter and uses the camera in your phone to capture video.

The PhoneDrone project is another Kickstarter campaign. It aims to raise $250,000 until June 11th, 2015, having just started. It has, today, 289 backers and a total of $64,763. The company behind the project, xCcraft, hopes to raise the money to take forward an idea started in 2014 and that they have already defined in terms of costs and production. Now they need help, through crowdfunding. 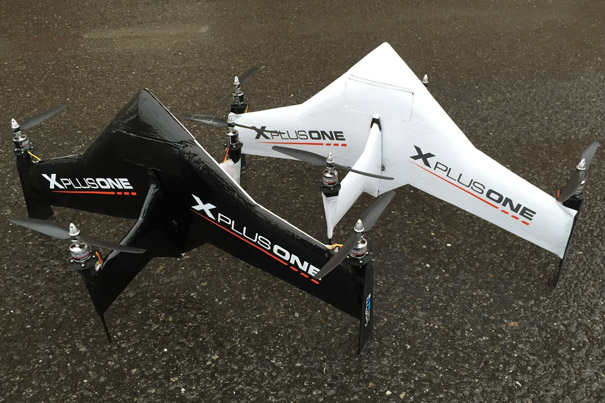 The company is not a newcomer to the Kickstarter platform. They successfully used it before, to build the X PlusOne, a quadcopter and flying wing. They raised $143,400 when they were aiming at a $50,000 goal. The X PlusOne was an answer to the proliferation of drones. The people behind xCraft thought they were great but had a problem: could only hover. So they created a flying machine that could also fly fast when shooting a fast moving subject. The X PlusOne can go over 100km/h.

Now they’re back with something different. While this is nothing that one immediately thinks could be used professionally, the truth is that with the capacities of some modern smartphones, with models that can capture 4K, for example, knowing all the possibilities available when capturing aerial video may be an asset.

The PhoneDrone is the first and only smart-phone driven personal drone. What this means is that you do not need to have more than your smartphone to make the drone flying. In fact, you just need to place your smartphone in PhoneDrone and select “Mission” mode in our Flight Command app. Draw your mission on a map, set your altitude, and, hit start. PhoneDrone will takeoff and fly your flight plan automatically. The app will automatically limit your flight plan to remain within PhoneDrone’s range and endurance capabilities. 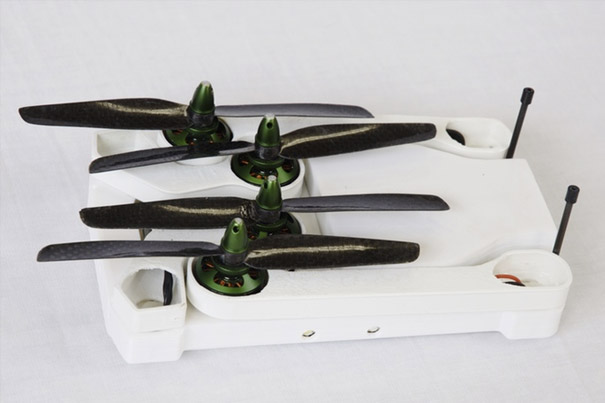 Designed to accommodate up to an iPhone 6 Plus or Nexus 6 (maximum dimensions of 6.3 x 3.3 inches) the PhoneDrone also allows pairing with another device on the ground. Even more interesting, the device in the drone and the controller do not need to be on the same platform, meaning you can have both iOS and Android smartphones working together. As long as both devices are compatible with PhoneDrone then pairing will function.

To cut a long story short, with the PhoneDrone you have given your phone the power of flight! Your smartphone becomes an autonomous aerial camera, integrated flight planner, a tethered controller and more! With the free app Flight Command you can do everything from telling your phone where to go, how high to fly, stream video feedback to another mobile device, or even have it follow you like a bodyguard while you walk. It will even come back to you if its battery is too low. By using the existing hardware in your smartphone, xCraft has been able to create an affordable drone that anyone can use. 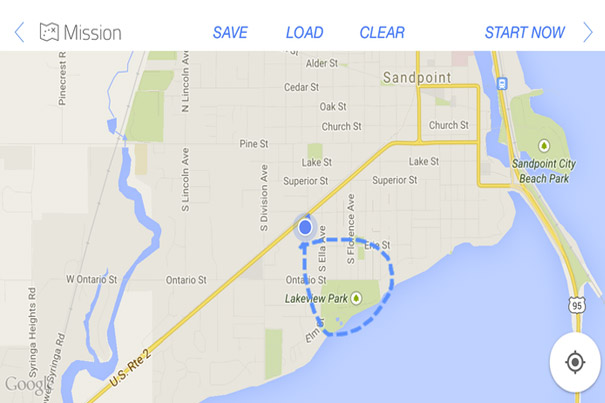 While the PhoneDrone will be commercially available in November, in time for Christmas, if the project is funded, the team is already dreaming of new features to include in it. Obstacle avoidance and gesture control and two already mentionned. The first will be active through the use of ultrasonic sensors which will allow PhoneDrone to see and avoid obstacles while flying. The second will allow users to control the drone by having it copy their hand motions. The team says they’re working on these now.