There really is no “standard” workflow for anything in filmmaking. Every project, in every aspect, is a unique set of situations. This post will discuss the differences between movies and TV, however, this is general, and it should be understood that each project is a thing unto itself. Typically, the process and approach to feature film and television in audio post are quite different.

Audio post is actually a wide number of very different skills. There are recordists, editors, and mixers who work with the audio elements of a soundtrack – the dialog, the music and the sound effects. On 100 million dollar Hollywood features there might be several of each of these – perhaps an ADR recordist, an ADR editor, a dialog editor and a dialog mixer etc., etc. On small, no-budget projects, it’s more likely to be an army of one who does all of that work and more. However, make no mistake, no matter how many people are dedicated to any one task, depending on the source material and depending on the project, each of those skills will be required. 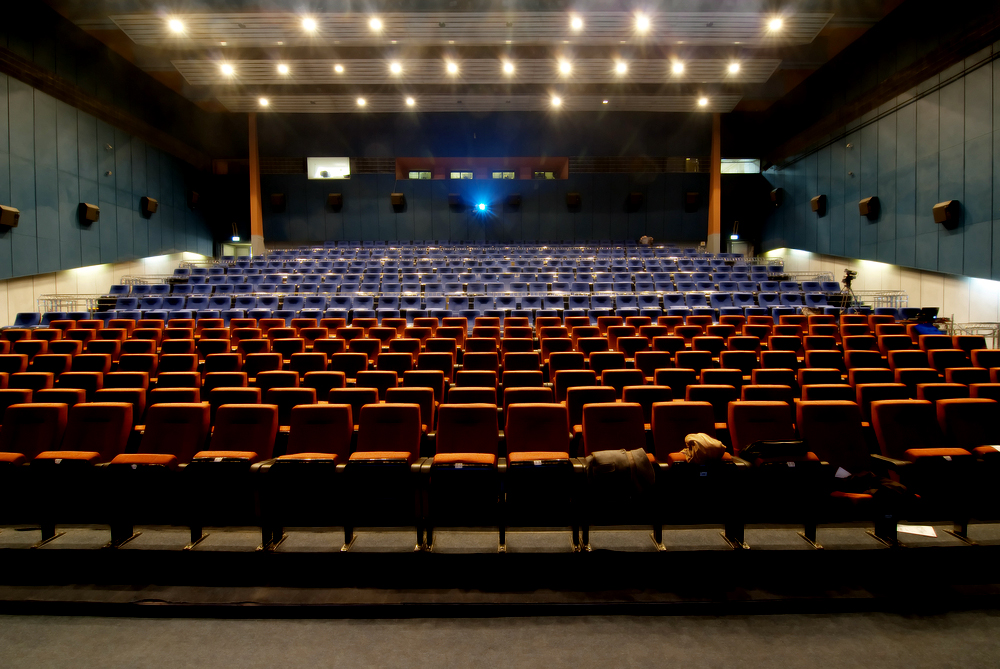 In feature film, a supervising sound editor facilitates creating the vision of the filmmaker’s story – in sound. It will begin with the director and supervising sound editor going through the movie scene by scene, from start to finish, in a session typically called spotting. Through spotting, all of the audio will be discussed at length – is there dialog that needs to be rerecorded, what type of musical score will it be and where will it placed, scene by scene, are there special sounds like spaceships, alien landscapes or monsters that will need to be created? The supervising sound editor will then determine what work will be required and the various audio crafts that will have to be deployed, to create the soundtrack to tell the story that the director needs to tell.

A dialog editor will be tasked with making the sound edits from the location audio work for the edit choices that were made in picture editorial. The dialog editor will fix whatever audio can be fixed, will flag possible lines to be ADR’d, will dig through alternate takes to save location audio if possible, will add room tone for dialog, ADR and Foley tracks, and generally prepare the dialog for a mixer to use for the soundtrack. Dialog editing and ADR are covered more fully in this series here. Feature films also require extensive sound effects design and usually Foley. Foley is the recreation and recording of human sounds, such as cloth movement, footsteps, hand pats and claps, among other things, in sync with the picture. Foley is essentially, the sorts of sounds that humans uniquely make.

Foley and ADR are quite intensive tasks. Both require an artist (Foley artist or an actor) for the performances, they require recordists to record the various takes of Foley or ADR, in a manner trying to match the quality of the location audio. In ADR all of the takes will need to sorted, and chosen by the director. Finally, they need to be edited into the scenes and mixed, to match the ambiance of whatever scene they are meant for. This is a highly skilled set of tasks to make all of those different things ultimately blend seamlessly. I mention this because if you are a first time film director or producer, the more intensive the audio post needs, the more time and money it will take to make the movie you need to make. I will reiterate a common theme – fix it in post is a last resort, not a plan for getting through the day. You can kick the can down the road but sooner or later the road will end. Always best to get it right on location, within reasonable confines. An extra few minutes on set, here and there, can save a fortune in post production time and money.

Original musical scores are typically written specific to a given feature. They are an artistic creation in their own right, written for emotional connection, and scene pacing, in sync with the story being told. The creation of the musical score requires a whole different set of talented people. It not only requires the artistic work of the composer, but also the talents of the musicians, and the recording engineers, and the mixers. Finally, the music editor will coordinate all of that for sound editorial and sound mixing.

Post audio for narrative television programs approach the post audio work in a similar fashion to feature films, except that the schedules are very accelerated. The types of shows out there vary considerably of course, however, once a show has been established, in many cases routines can help in the process of sound editing and mixing. 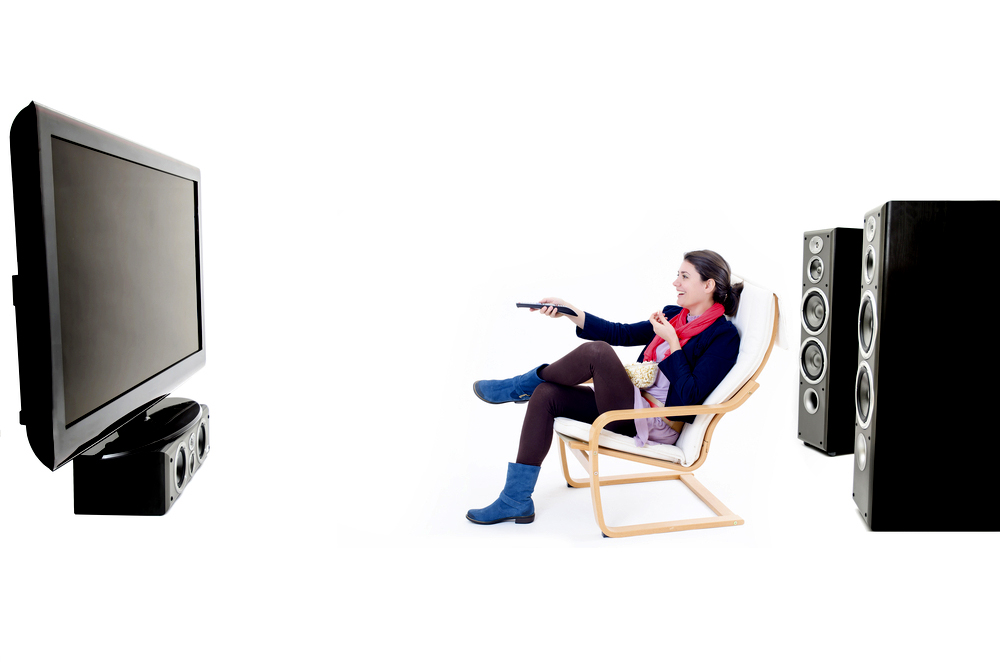 Unscripted television, talks shows, and news programming, which is the vast majority of the daily, bread and butter programming for US television, is created quite differently. Many of these programs use non-diegetic sounds, like whooshes or hits, chosen and cut in by the picture editor to match their transition of film effects, wipes or cuts. Those sounds then become the library for that show, so each subsequent episode matches specific sound effects with specific transitions, for example. This also includes the music tracks as well.

Since television programming has many decision makers through every step of the process, many of the elements of a show get decided early on as the pilot episode gets created. Decisions like the editing style, color palette, font styles, and sound effects then stay true to the upcoming episodes. Because of that particular process in TV, in most cases, these initial choices are made between the producing staff and the network executives.

In this type of programming regarding music, typically, the production company and networks will choose and place the music tracks, often from a library with a blanket usage license. In television audio post it’s often called “sweetening” since the basic concept of the show, including non-diegetic sound sources, has been fully created. It is the job of audio post to embellish and enhance the choices already made and to enhance the storytelling with sound. A major aspect as well is to meet the various delivery requirements including loudness standards and audio sub-mixes or stems. More extensive discussions with that can be found here.

Documentary films, often labors of love and passion projects, can have any number of audio needs. Depending on the “world” a particular documentary requires, it might require extensive editing of backgrounds and effects, or keep it the effects simple and to a minimum. Some documentarians want to stay strictly true to the location or story that’s been shot, only using location recordings to create the world. Other filmmakers want each moment to be filled with non-diegetic sound to reflect the mood shifts and pacing.  As with most of filmed entertainment, the recorded dialog tracks are a main effort, this holds especially true for documentary films. I have a post specific to documentary sound here. 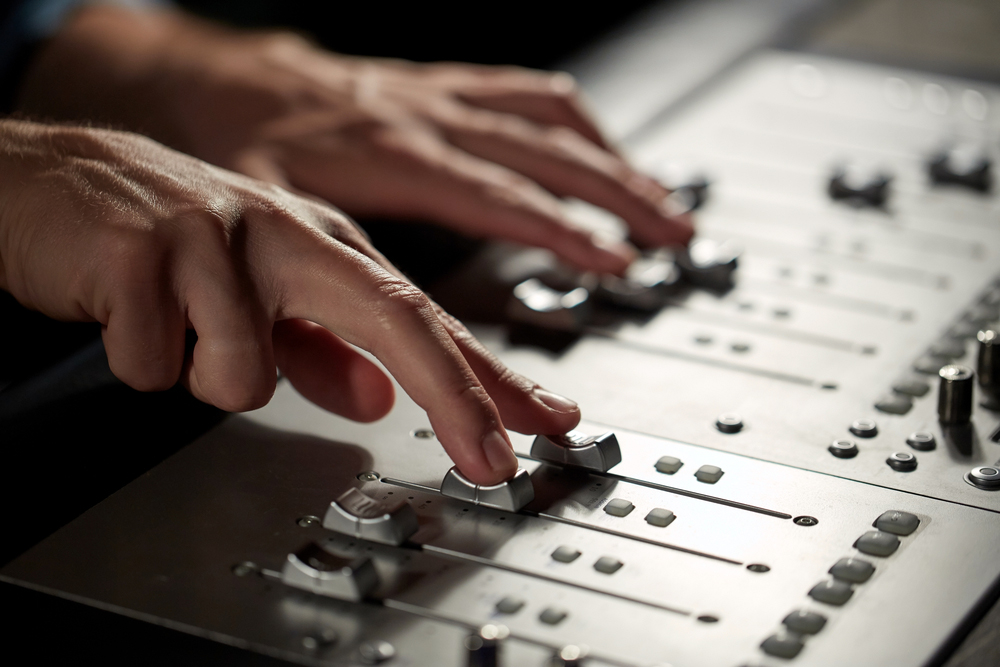 No matter what the genre of project, the goal is always the same, to create a great sounding final track, meeting the audio specifications required for distribution, creating whatever versions of dialog, music and effects needed, but most importantly, to help tell the story through sound.