#8 Some Thoughts Regarding Audio for Docs

Documentary sound utilizes all of the main elements typical to audio post – dialog, music and effects, however the application of those are very dependent on the type of documentary being made. Some are narrator driven, some are content driven, some feature sit-down interviews, others are run and gun candid scenes. Most are all of the above.

I’ve had the opportunity to work with many talented documentary filmmakers and their award winning films over the years. Subject matter has ranged from Auschwitz survivors “After Auschwitz” to two guys hitchhiking across the Sahara, “Hitchhiking to the Edge of Sanity”, from the drought affecting farmers in the US, “Next Year Country”, to the backstory of the creation of the “Best Worst Movie” feature film, Troll 2, to the children of Israel and Palestine, “Seeds” and many more wonderful true-life stories. Each project was a long time, labor of love, by the filmmakers. Each project was at least partially self-funded. And of course, each filmmaker wanted the best sounding film that was possible. 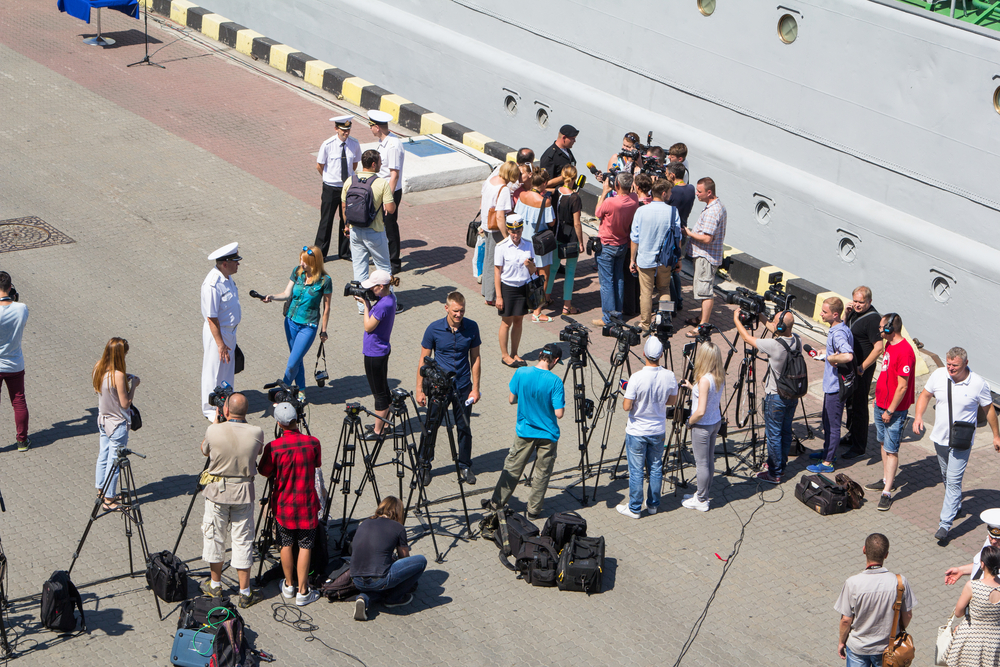 Often with docs,  key moments are caught on the fly, a chance occurrence, or simply a happy accident.  Quality location recordings are imperative. I cannot over stress the importance of location recordings for a documentary film. For instance, you’re shooting a hard hitting political doc about the military. You’re with a group of others after a press conference, quickly following a General and trying to catch an answer he throws over his shoulder as he moves away from you. If you’ve got a professional location recordist or a decent shotgun mic and a recorder you might be able to capture some usable audio. But if you are not ready, or not skilled, or your equipment consists of only a camera mic, you may be out of luck. You’ll never get that General, in that moment again. That sound bite is gone. Post may “fix it” by adding subtitles or narration to tell that part of the story, but the actual moment is lost to your doc and, in reality, also to history.

Good location audio for docs requires good gear and good practices. Since portable digital recorders are affordable and of excellent quality it should be part of a location kit. Also, buy good mics and good cables and treat them well. Buy the right kind of equipment for what you typically shoot. Don’t short change your audio kit. You wouldn’t think of going out without a great camera and great lenses and enough media to shoot the footage. Take the same care with the audio – only use good, versatile mics, a great set of headphones, great cables and have lots of batteries. 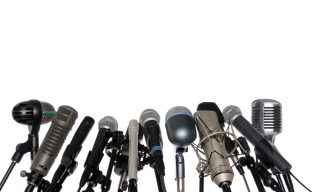 For instance, regarding microphones – there are several types of shotguns, long, medium and short. Each is used for a different room and situation. Think of microphones as being similar to prime lenses. A DP wouldn’t only shoot with a 50 mm lens. They’d have at least a few types of primes for the duration of a shoot. Many doc filmmakers have an inexpensive shotgun mic and maybe a lavaliere mic. This will not be sufficient for most documentary features. The same holds true for lav mics – there are transparent and proximity mics, omni-directional, hyper-cardioid and so on. There is simply not one mic that fits every situation, just like one lens won’t cover all the possible action.

Typically, when doing television or narrative features, if there are audio issues on set, dialog replacement can help fix problematic recordings. We’ve all heard the cliché “we’ll fix it in post.”  In many cases this can work, although as discussed in prior posts and as a general rule, this is a lousy approach to filmmaking. Due to the prevalence these days with reality TV, sub-titles have become more and more common. There was a time, in the not so distant past, that this was highly frowned upon. If audio moments are lost, due to any number of factors, now it is accepted practice that they can be spelled out for the audience if they are not a part of the recorded audio.

Documentary style films can take many forms. Some are semi-scripted, some are source footage, some are narrator driven – there is no single style for a documentary other than it is a non-fiction work. Typically, in a doc, as in most filmed content, the dialog track is of paramount importance. A lot of effort is placed on getting the dialog tracks right. It might involve heavy editing, noise reduction and use of alternate takes to get things as clean as can be. 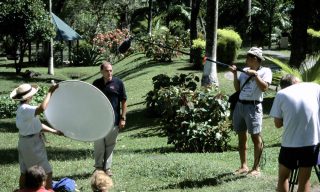 From there however, the style is dictated by the filmmaking team. Some want to be absolutely true to the source. I did a documentary based in Hawaii and it was important to the filmmaker that no library sound effects were used in the making of the film. We had to piece the atmospheres and effects from the many hours of recorded digital tape. It was a challenge since the blending of all of the recordings was difficult. There was also a keen misunderstanding about gear. They believed, since it was an all-digital recorder, that the quality would be the highest it could be. There was no consideration given to the microphone however, and the recordings suffered for that. Using the past analogy with cameras, it would be like a DP using an Arri Alexa camera with only one, cheap and unreliable prime lens – the results will be sub-par to say the least.

In that instance, the filmmaker learned early on, that although he was able to construct a “paper edit” out of the transcriptions from the recorded conversations, the reality of the editing of that was quite different. In many cases, in these newly created sentences, inflections were completely off to match properly in editing. In other cases, takes were chosen from different times of the day, so blending birds with crickets and back was a very delicate edit and mix balance.

Every film, be it narrative or documentary, is a universe unto itself. In narrative features the opportunity exists to completely overhaul bad sound in post if need be. Documentaries do not provide that luxury. If you didn’t do a great job with the location audio, you may well end up with a project that will have to be read as much as it is heard. 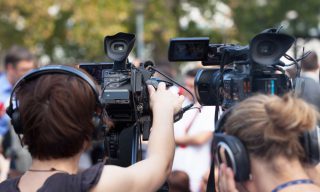 Documentary films require excellent sound and photography skills. They require excellent gear. They require excellent personnel. Budgets will always be tight, time will always be tight. Make the necessary preparations to get the footage that you need. Listen as you record with a good set of closed headphones. Point the microphone always away from noisy sound sources. Plant mics if possible in more remote locations. Get the ambiance of the locations that you shoot. Get room tone as you go. Post production will be able to create a more meaningful and better film with all of this “extra” media. Don’t short change the audio on a documentary. In some cases you can get away with it on a narrative feature. In most cases on a doc you cannot.