Windows 10 has built-in tools to check the health of disks, but you need to use Command Prompt as Administrator to check their status. A new feature will make it easier to check NVMe drives.sks. 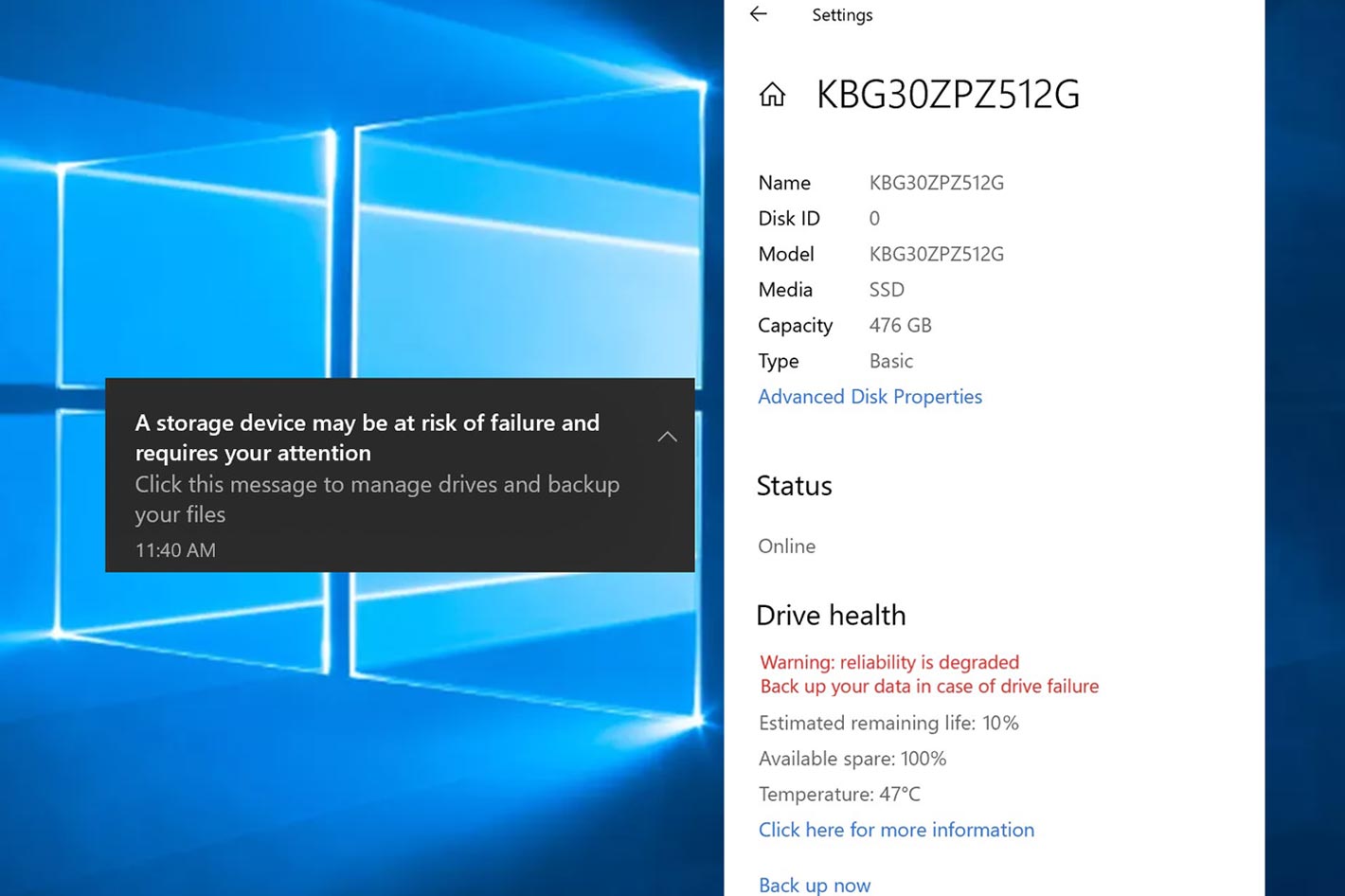 The information now made available by Brandon LeBlanc on the Windows Blog confirms Microsoft released Windows 10 Insider Preview Build 20226 to Windows Insiders in the Dev Channel, a version including storage health monitoring to protect user data, something that Windows has offered for a long time but is only accessible if you go “under the hood”. In fact, there are multiple built-in tools, from the CHKDSK Tool to the Performance Monitor or the Command Prompt, but they all need to be initiated by the user.

The CHKDSK Tool is the easiest to use: you right click on the drive you want to check, choose Properties, then Tools and click on Check under Error Checking. It is also possible to use Command Prompt and type the command “wmic disk drive get status”, which is just one of a series of commands that give users information about their drives.

Hard disks being an essential part of any computer, it is somehow strange that Microsoft has not developed solutions to make it easier for users to know, rapidly, the health of their drives. It is true that Windows 10 checks if there is any logical error in your system hard drive and rectifies it – most of the times, I would add – but it’s better if you’ve the tools to know the health of your drives at any moment, without having to go “under the hood”. 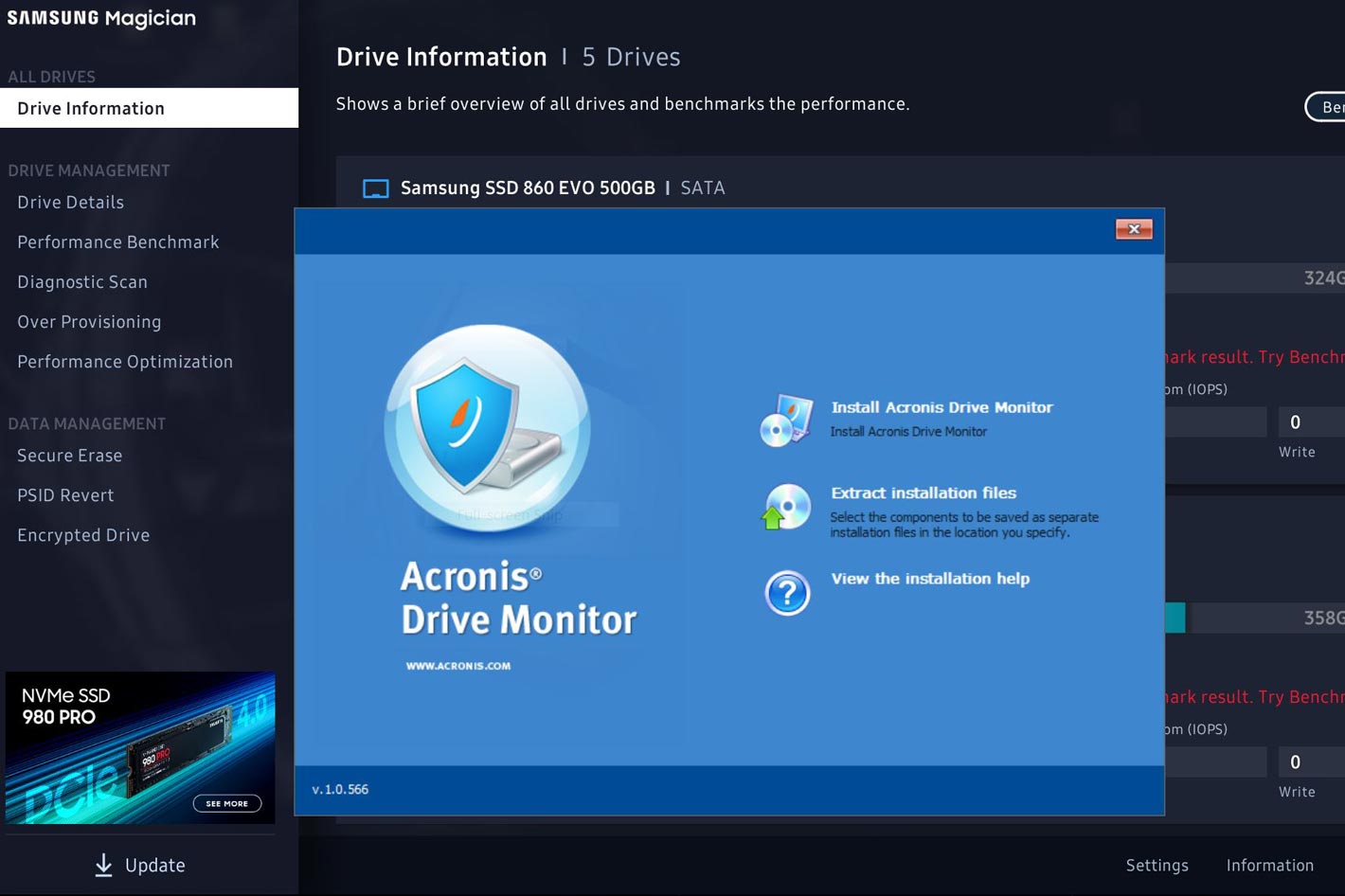 Fortunately, there are many applications which come with hard disks or are made available from third parties that generate SMART reports. SMART stands for Self-Monitoring Analysis and Reporting Technology, which is a modern derivation of the original hard disk monitoring technology introduced by IBM in 1992. These apps offer an easily accessible interface that tells users all they need to know about their hard drives.

I’ve used, for a long time, Acronis Drive Monitor, which is a free and easy solution to determine your hard disk’s health. The app gives users extra time to react in order to save data contained on disk devices and to arrange for their replacements. Acronis Drive Monitor checks disk health in three categories – state and health of physical drive, critical events and state of disk backups.

The free Acronis Drive Monitor app integrates with Acronis Home and Business products for greater data safety. The company says that “users of the latest versions of Acronis True Image Home PC backup and recovery software and Acronis Backup & Recovery business software can take advantage of Acronis Drive Monitor’s ability to trigger an immediate, automated backup if any disk shows signs of imminent failure.”  One caveat: although Acronis Drive Monitor is still available to download, Acronis has discontinued the app, meaning you’ll have to look for an alternative if you want an app to be supported. 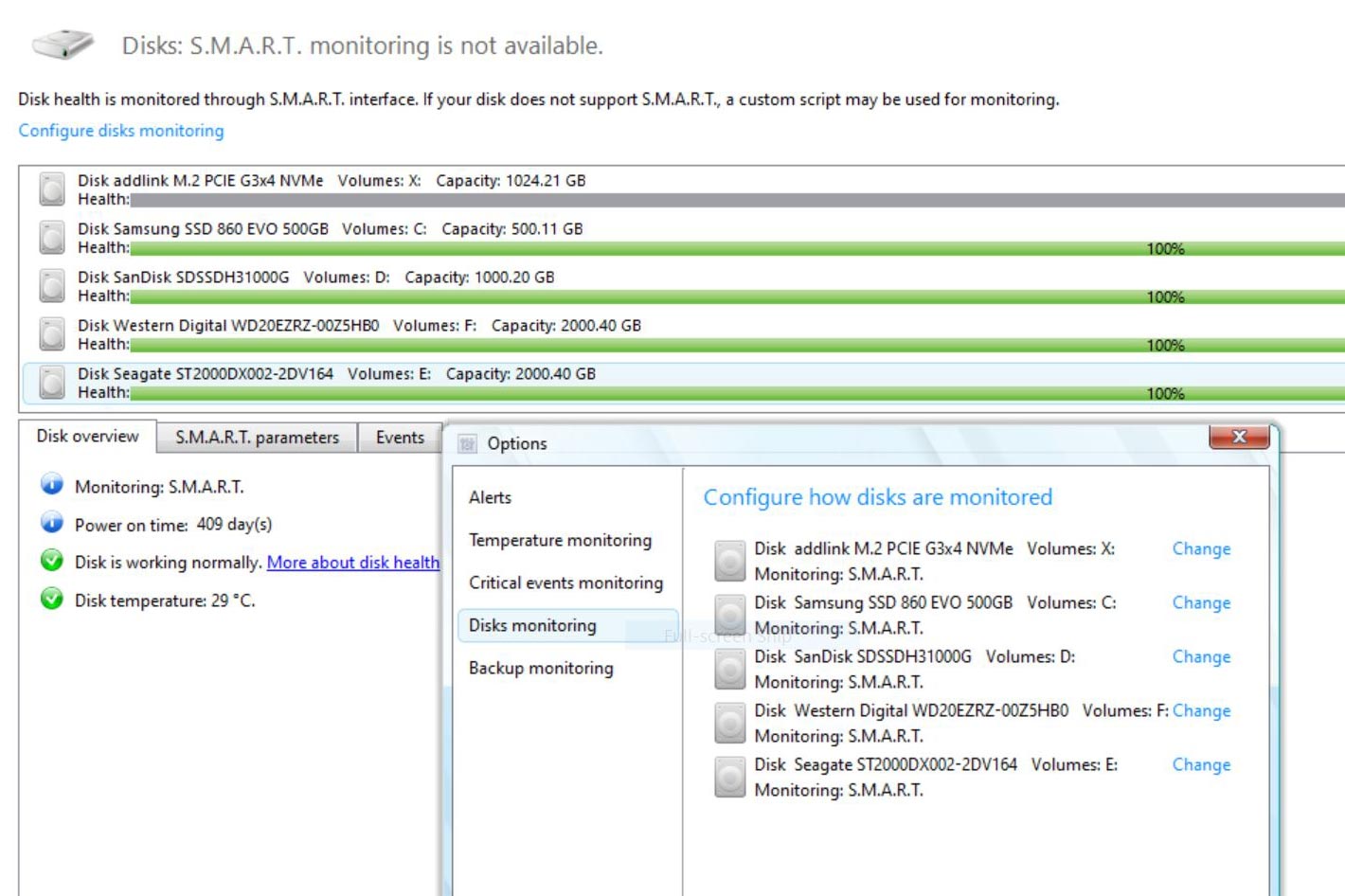 SMART tools do not detect NVMe

SATA SSDs also come with their own tools to keep track of disk health, and I’ve installed them, because they offer other tools needed for those drives, but I keep using Acronis Drive Monitor as my tool to rapidly check disks. The HD icon present on the taskbar gives you all the information you need, and a green light over the icon confirms that all is well. There is one problem with SMART detection tools like Acronis Drive Monitor, though: they do not work with NVMe SSD drives.

In fact, NVMe SSDs are different from SATA SSDs, meaning your regular SMART tool may not give you any info about NVMe SSDs installed in your computer. That’s probably the reason why Microsoft is implementing a feature that is a welcome addition to the OS. It will make it possible not only to monitor storage health, in order to protect user data, but it will also warn users when something is wrong.

According to the post on Microsoft blog, “this feature is designed to detect hardware abnormalities for NVMe SSDs and notify users with enough time to act. It is strongly recommended that users immediately back up their data after receiving a notification.”  Microsoft notes that clicking on the notification or navigating to the drive properties page in Storage Settings (Settings -> System -> Storage -> Manage disks and volumes -> Properties) will provide additional details. 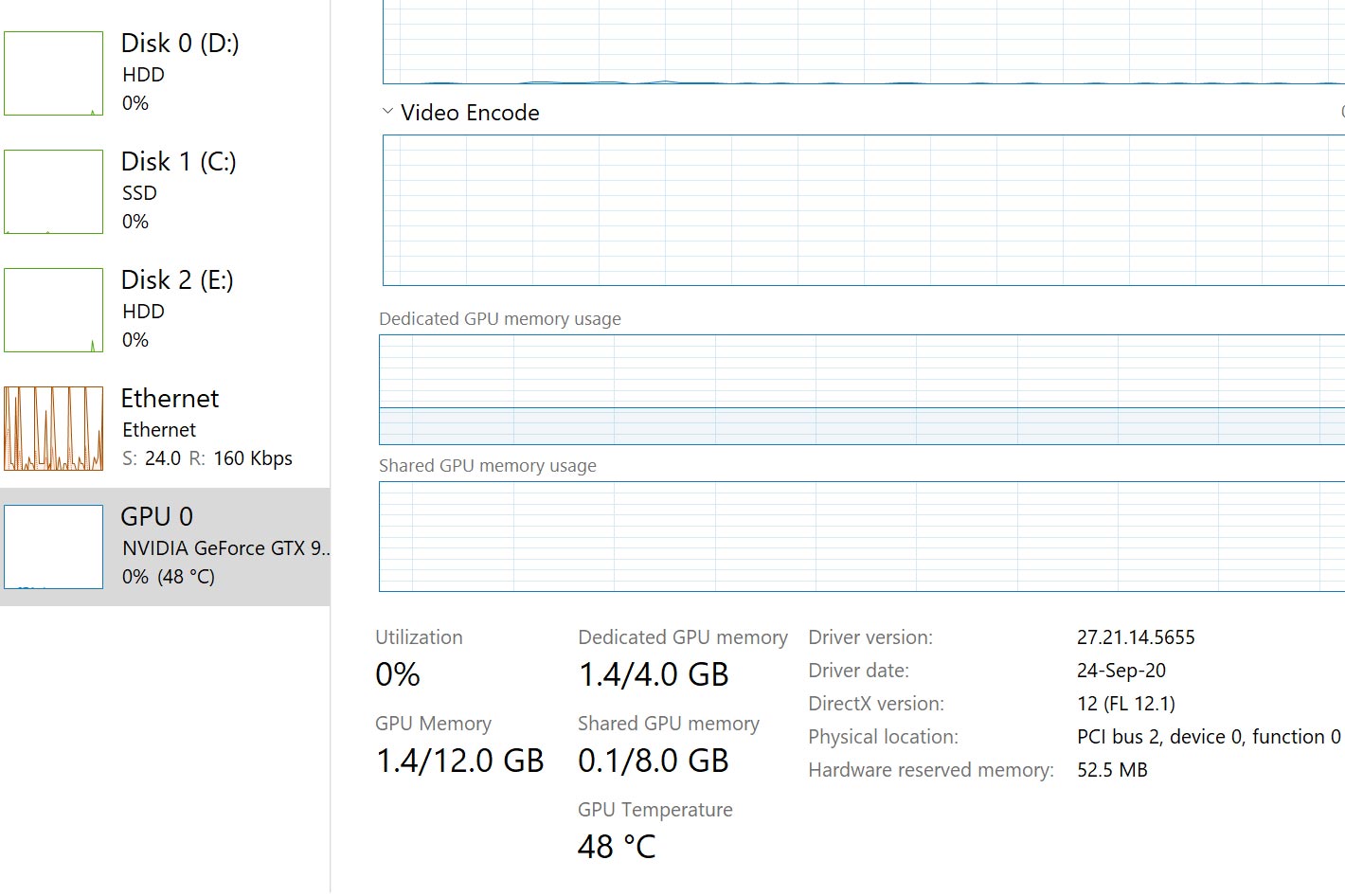 Attempting to recover data after drive failure is both frustrating and expensive, and that’s the reason why users have tools that help them to prepare for those problems. The ability to detect errors in NVMe SSDs, makes it easier for users to take decisions when the first signs of disk failure appear. It would probably be a good idea to have the tool also indicate if other types of disks – HDD, SATA SSDs – have problems, but it seems Microsoft decided to tackle the lack of information about NVMe drives for now.

This is a welcome addition to Windows 10, especially as NVMe SSDs are becoming mainstream in many new computer builds. It’s a small step for Windows 10, but its an important one. Equally important is the integration of GPU temperature information in the Task Manager, a feature introduced with Windows Insider build 18963, back in 2019, and added to the OS in May 2020.

The GPU temperature info is only available in Celsius and not Fahrenheit, and only works with discrete graphics card whose graphics driver has been updated to the WDDM 2.4 or a more recent driver model. One has to wonder if Microsoft will also add information about CPU temperature to the Task Manager, which would make key information easily accessible without the need for any third-party utilities.

Next, though, it’s the ability to detect hardware abnormalities for NVMe SSDs that is coming with a Windows 10 update. When it becomes available users can expect Windows to tell them if their NVMe SSDs are about to die.