Designed to be used in areas that require constant processing without slowdowns, the new addlink S70 SSD competes rather well with popular NVMe drives, and has a price that will make you want one. 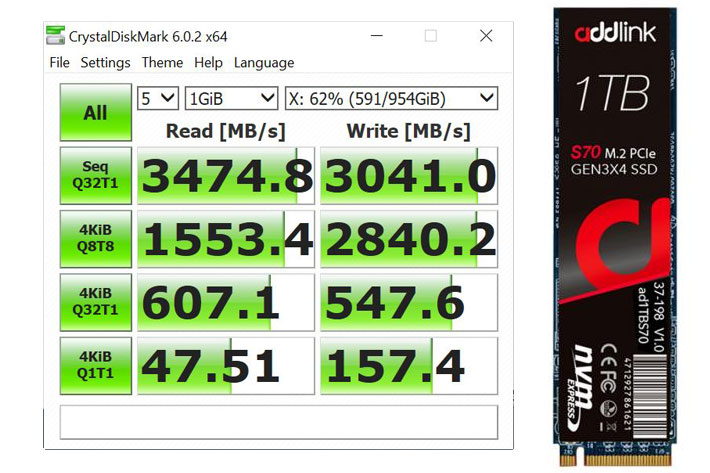 If you want to move from HDD to SSD, consider a NVMe SSD as your best option. The addlink S70 SSD NVMe costs $120, less than some SATA SSDs, and is one of the fastest NVMe drives available.

Moving your data from an HDD to an SSD gives you a boost in speed that will make you wonder why you’ve not taken that decision earlier, because of the way your workflow changes. The next step is NVMe, which is even faster, but prices have kept many of us from moving into that fast lane. Now it is the time to change, I believe, and a first sign of how accessible NVMe drives may be in the future is presented by addlink,  with the S70 SSD NVMe, available in different capacities: 256GB, 512 GB, 1TB and 2TB.

The company from Taiwan, addlink, is not one of those popular names we mention when talking about SSD drives, but its engineers have a decade of experience in the mobile storage industry. The company’s main products are mobile accessories such as mobile phone memory cards, professional camera memory cards, USB drives, dual-use flash drives (MicroUSB, OTG, Type-C, Lightning), and other memory storage devices like SSD and memory for traffic cameras. 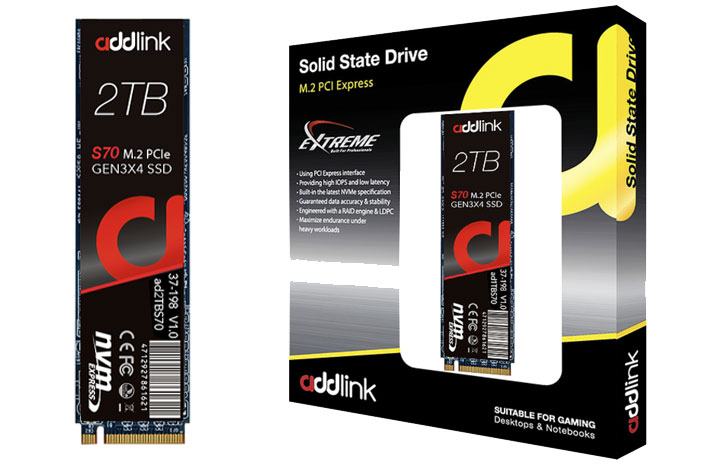 Moving from HDD to a NVMe drive

For a while I’ve used a 2TB Seagate Firecuda for data, in my system, but I wanted to move to a faster solution and go beyond a regular SSD, if possible.  I decided that a 1TB drive would be enough for my intended use, but with prices for a 1TB SSD the NVMe kind going to $200 and beyond I could not see myself getting into the fast lane.

Browsing the Internet looking for a solution I found the Intel SSD 660p, which seemed like a good choice. It’s the first Quad-Level Cell NAND, which means that each cell can store four bits of information, more than the other solutions available: Triple-Level Cell (TLC), Multi-Level Cell  (MLC) or Single-Level Cell (SLC). The initial price in 2018 was $200, but the most recent price I saw at Amazon lists the Intel SSD 660p at only $94 for the 1TB version, which makes this, apparently, the most accessible NVMe and a good solution for most users. 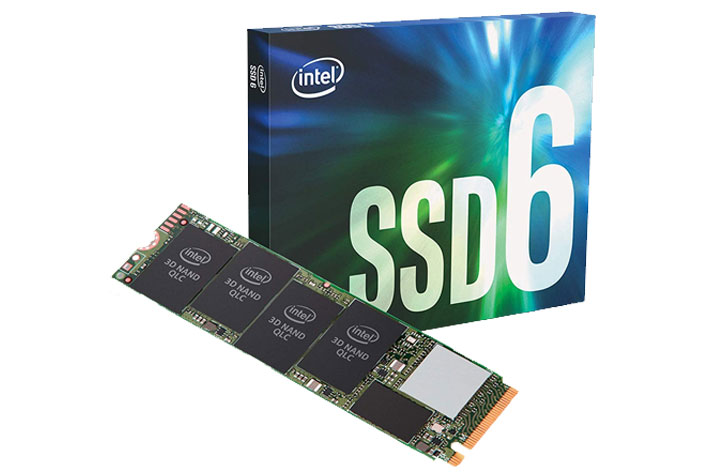 The Intel SSD 660p is no match

The Intel SSD 660p is not the fastest NVMe drive around, but it attains respectable 1800MB/s read and write under normal conditions. It does have a problem, though, pointed by different reviewers: when it runs out of cache, it writes little faster than a hard drive. This may not be a problem for everyday use, but the slower speeds than speedy NVMe drives, and the knowledge that your NMVe might go slower than a HDD, do not help the Intel SSD 660p to become popular in a world that always wants more speed.

So, I looked elsewhere for another option. That’s when I found multiple references to addlink and its S70 SSD NVMe. The company offers a solution for gamers, addgame X70, a M.2 PCIe NVMe drive. It utilizes the PCIe Gen3 x 4 interface, meaning four lanes are used for transmitting and receiving data simultaneously, resulting in compelling performance of Read/Write up to 3500/3000MB/s and random Read/Write 500K/513K IOPS. 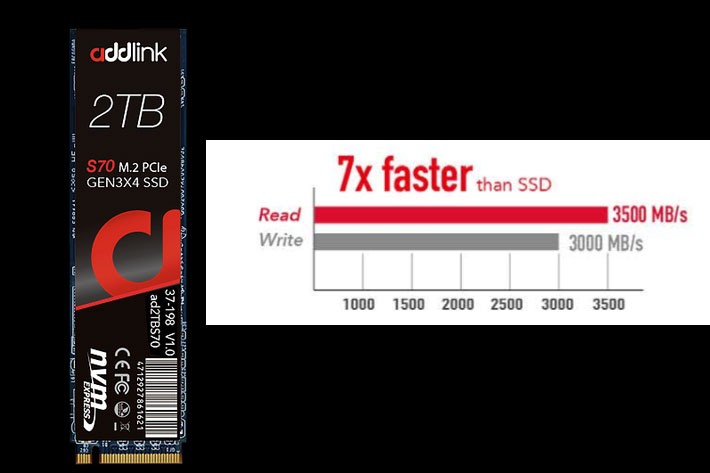 Is the addlink S70 a good choice?

The addgame X70  from addlink gaming series seems to be the origin of the addlink S70, as the technical specifications are similar. According to the company, “the addlink S70 M.2 SSD is engineered with a RAID engine and LDPC (Low-Density Parity Check) coding, a powerful ECC algorithm, to keep data secure. Manufactured with high-quality flash chips, and engineered dynamic thermal throttling mechanism, the S70 guarantees superior endurance and stability for high-end applications.” 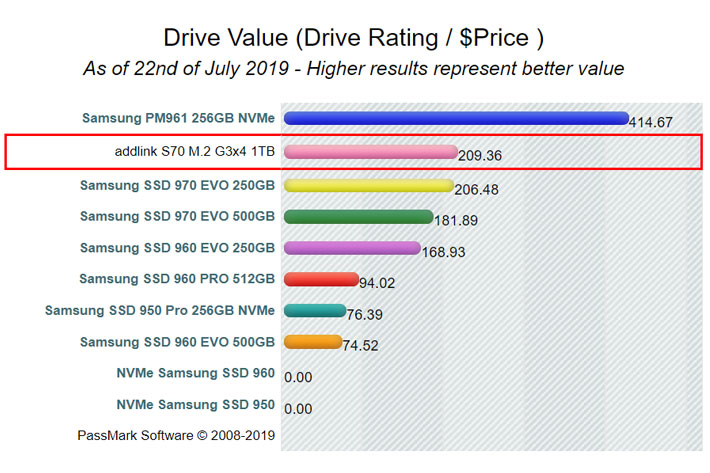 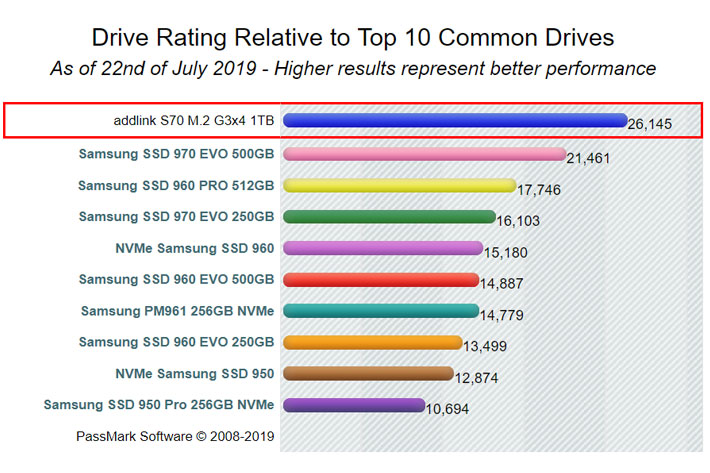 Buying a product from a company that you do not know has some risks, but the comments and reviews online do suggest that the addlink S70 SSD is a good buy, made even better because of the low price it has now. The drive entered the market close to $190 and is now available for some $70 less, that’s $120.  Looking at the Passmark Software data for the best 100 SSD, the addgame X70 has been consistently in very good position, even when compared, price wise, with regular SSD solutions. 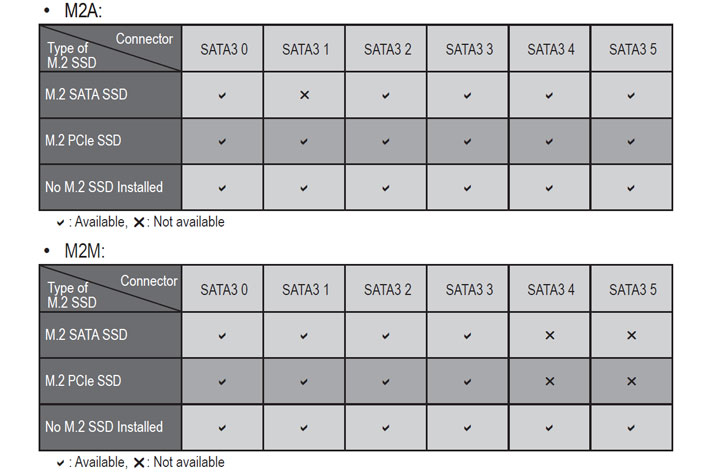 Installing the drive was easy, and there is a complete guide to download from addlink’s website. You’ll also find there a FAQ which covers the most common questions. The S70 has a M.2 2280 form factor, so make sure your computer is compatible.  Refer to your motherboard manual to know the best way to add the addlink S70 SSD to your system.

A word of caution: follow my advice and check your motherboard manual before installing the drive. I didn’t, and when the two HDDs in my PC vanished after a reboot, I had to start over, and find the problem. It was easy: READ THE MANUAL. 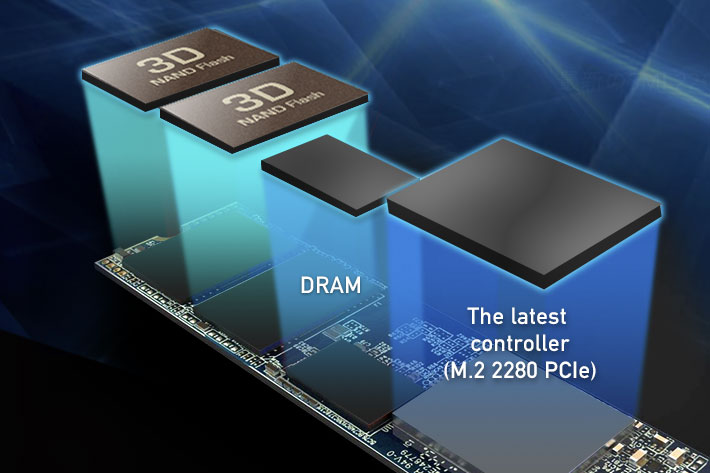 Once installed and after a reboot, the drive was recognized and I was able to prepare it to be used. A quick test with CrystalDiskMark 6.0 benchmarking software gave me results similar to those I’ve seen from other users. This drive is fast. A real world test, loading data that I use on a regular basis, took a little over 90 seconds instead of the almost 4 minutes it took getting the data from the Seagate Firecuda 2TB HDD. The addlink S70 SSD is, no doubt, fast. And the price makes it a wise choice if you feel you need the speed. At the moment, the 1TB represents the best choice, as the 2TB costs more per MB than this version. 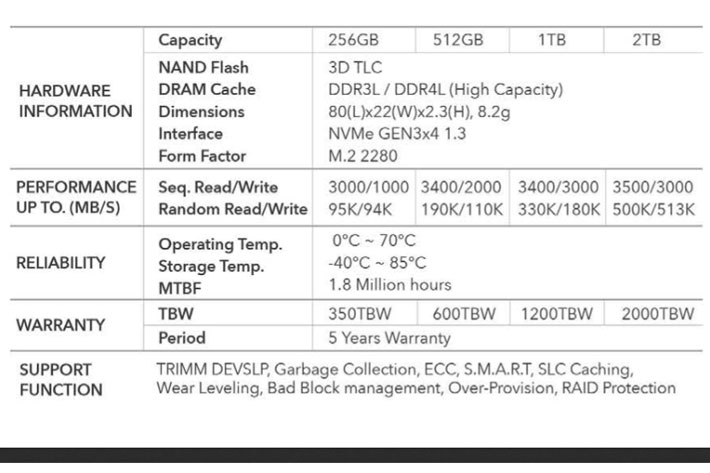 Presented as a solution that aims at high-end applications, such as digital audio/video production, gaming, and enterprise use, which require constant processing heavy workloads with no system lags or slowdowns of any kind, the S70 offers “not only fast transfer speeds but unmatched reliability” says addlink. The speed is present. Let’s see if reliability is there, but the five-year warranty is a good indication. I will update this article if something goes wrong. 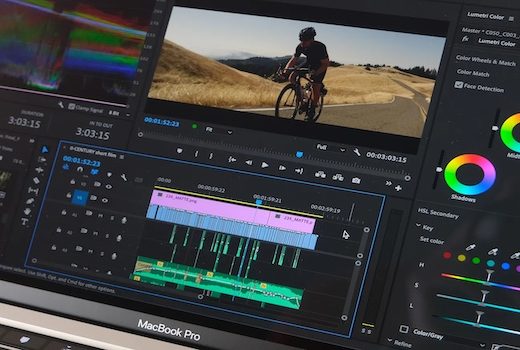