Graphene can be used for ultra-high density hard disk drives (HDD), with up to a tenfold jump in capacity compared to current technologies, researchers at the Cambridge Graphene Centre have shown. 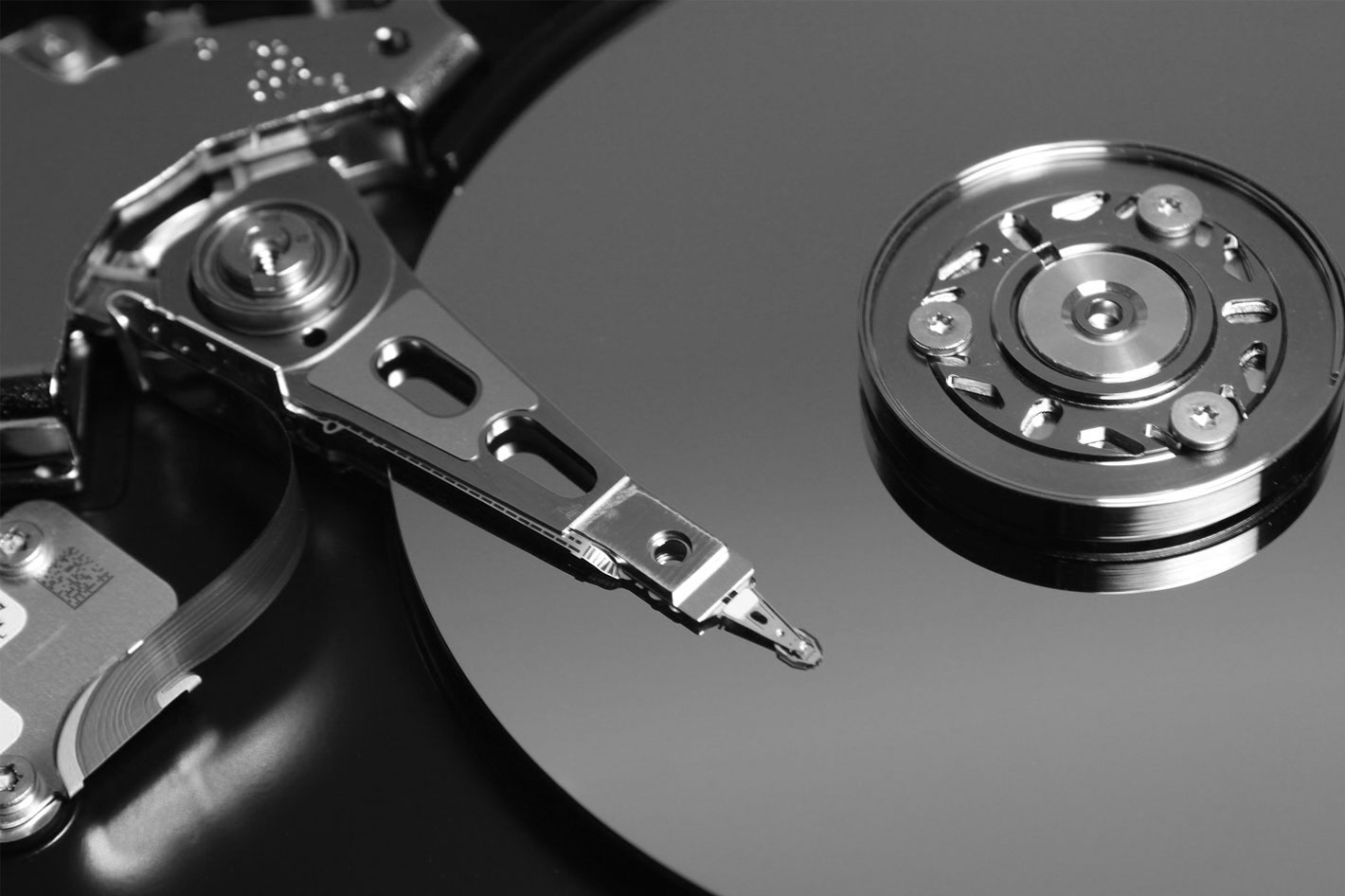 As the NVM Express organization announces that the NVMe 2.0 standard will support HDDs, Cambridge scientists reveal that in the future hard disk drives may hold higher than 10 terabytes per square inch.

Although many believe that HDDs are dead as SSDs become common, that’s not true, and the most recent news confirm that hard disk drives still have a part to play when it comes to keeping data safe. The numbers are a first confirmation of the fact: in 2020, around 1 billion terabytes of fresh HDD storage was produced. In fact, proliferation of digital content being created and replicated has led to an explosive growth of data centers around the world.

According to TRENDFOCUS, Inc.’s data, demand for storage has fueled HDD Exabyte growth, and for the first time in 2020, HDD Exabyte shipments topped 1ZB across all storage applications, from edge to core. The meteoric climb in capacity shipped is a testament to the HDD industry’s ability to deliver the most cost-effective and performance delivering storage medium in the market.

So, HDDs are not dead or even dying, and recent announcement confirm it: first Seagate announced its highest-performing hard drive in the Seagate X class, is able to reach 524 MB/s of sequential throughput, making it, probably, the world’s fastest HDD; then NVM Express announced that the restructured NVMe 2.0 specifications will also support HDDs. These are clear signs that HDD are not only here to stay but are also getting faster. 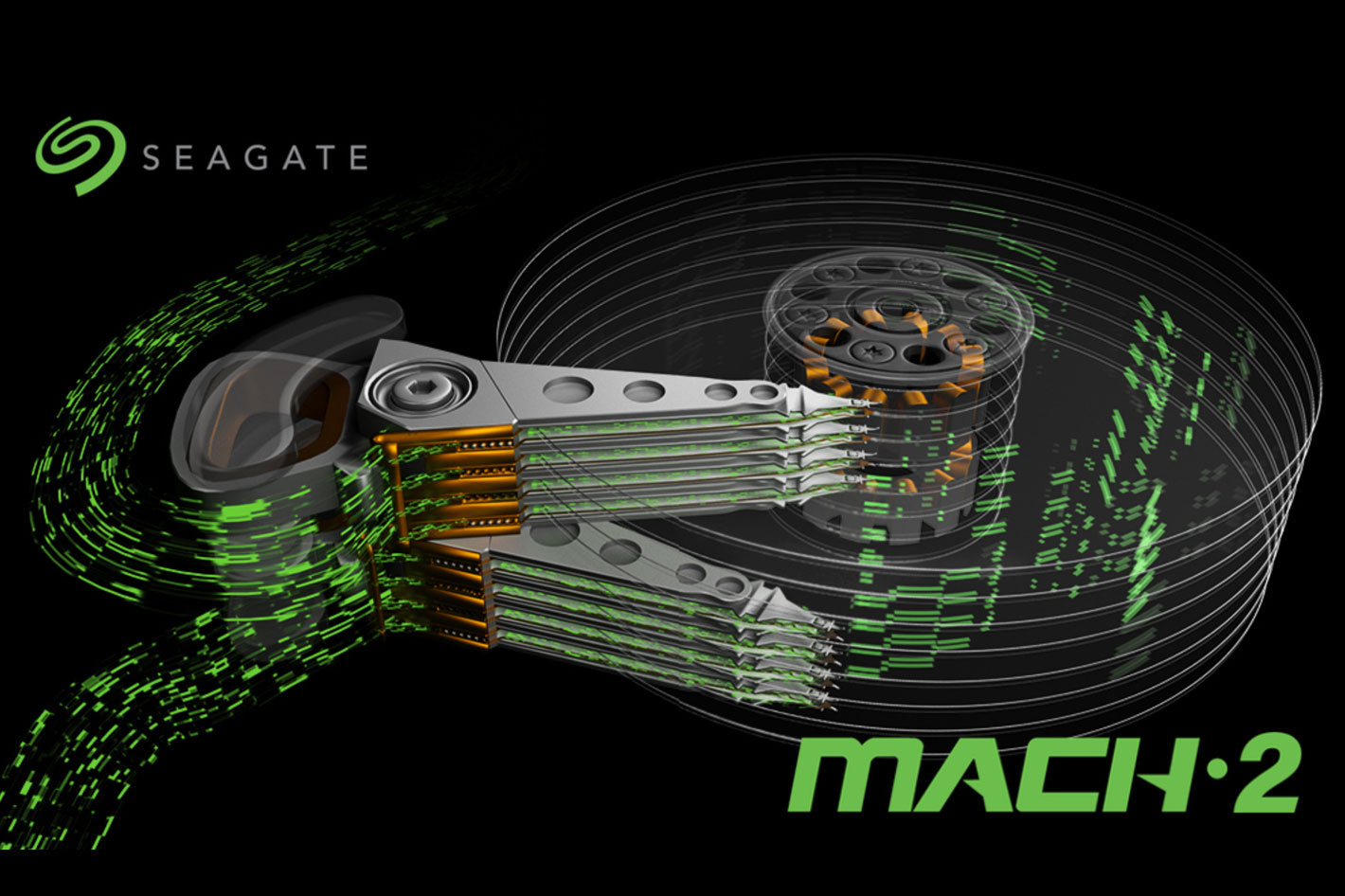 Graphene is the magic word

Now, with the announcement from researchers at the Cambridge Graphene Centre, HDD are firmly on the path towards a bright future. They are not just going to be compatible with NVMe and allow for faster speeds, they are also going to be able to outperform current HDDs, providing an unprecedented data density, higher than 10 terabytes per square inch, while lasting longer.

The magic word is graphene. The use of graphene to build ultra-high density hard disk drives (HDD), enables two-fold reduction in friction and provides better corrosion and wear than state-of-the-art solutions. In fact, one single graphene layer reduces corrosion by 2.5 times, researchers at the Cambridge Graphene Centre have shown. These results indicate a route for mass application of graphene in cutting-edge technologies. The study, published in Nature Communications, was carried out in collaboration with teams at the University of Exeter, India, Switzerland, Singapore, and the US.

HDDs first appeared in the 1950s, but their use as storage devices in personal computers only took off from the mid-1980s. We’ve all seen their capacity and reliability grow, especially since the mid-1980’s, when HDDs became the standard storage devices in personal computers. With the introduction of SSDs, some believed HDD would go the same way as the floppy disk, but time has proven them wrong. Although SSDs are popular as solutions for installing OS and key software, HDDs continue to be used to store files in desktop computers, largely due to their favourable cost to produce and purchase.

HDDs contain two major components: platters and a head. Data are written on the platters using a magnetic head, which moves rapidly above them as they spin. The space between head and platter is continually decreasing to enable higher densities. 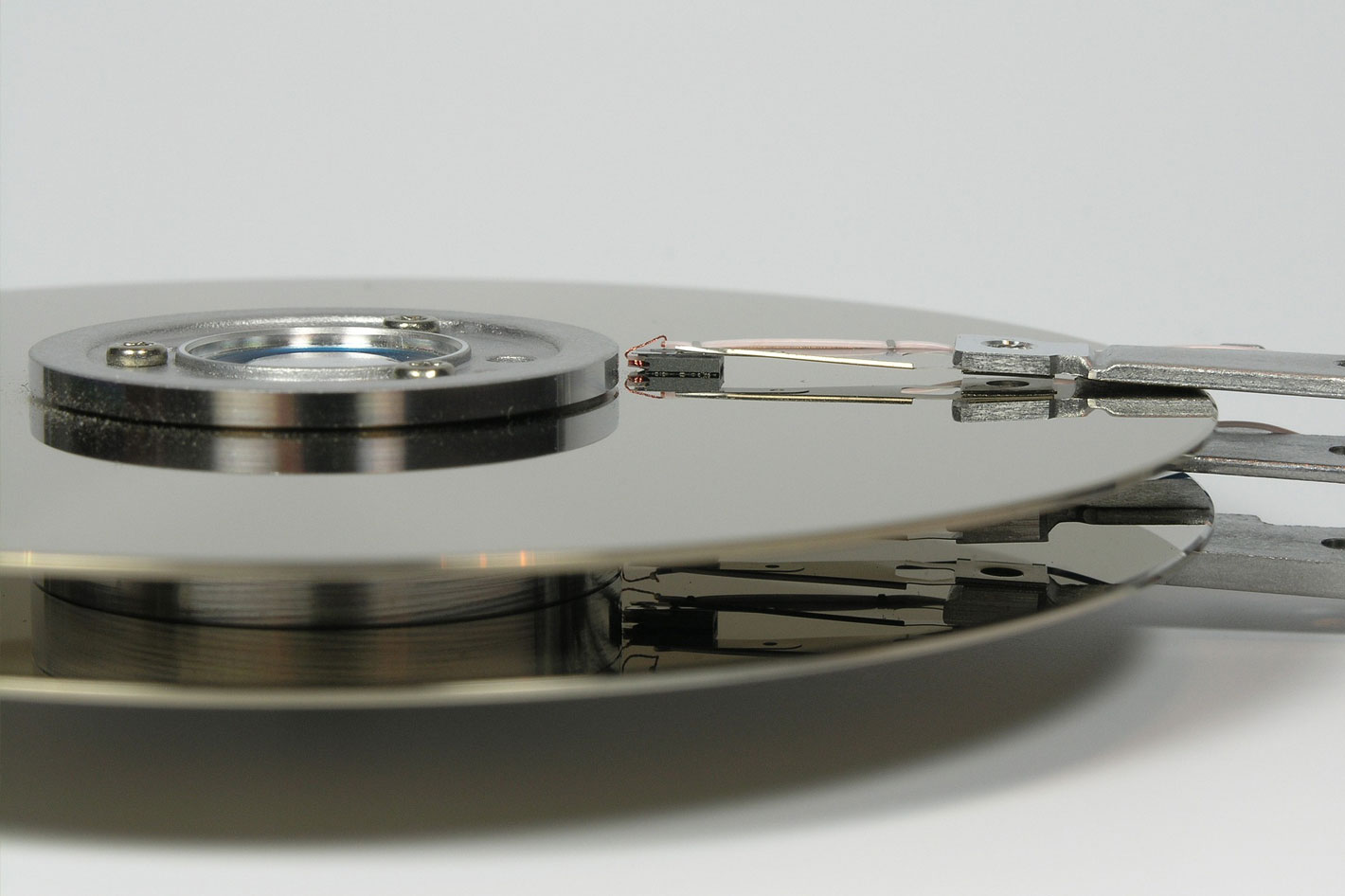 The solution: graphene, coupled with HAMR

Currently, carbon-based overcoats (COCs) – layers used to protect platters from mechanical damages and corrosion – occupy a significant part of this spacing. The data density of HDDs has quadrupled since 1990, and the COC thickness has reduced from 12.5nm to around 3nm, which corresponds to one terabyte per square inch.  Now, graphene has enabled researchers to multiply this by ten.

The Cambridge researchers have replaced commercial COCs with one to four layers of graphene, and tested friction, wear, corrosion, thermal stability, and lubricant compatibility. Beyond its unbeatable thinness, graphene fulfills all the ideal properties of an HDD overcoat in terms of corrosion protection, low friction, wear resistance, hardness, lubricant compatibility, and surface smoothness.

Cambridge scientists transferred graphene onto hard disks made of iron-platinum as the magnetic recording layer, and tested Heat-Assisted Magnetic Recording (HAMR) – a new technology that enables an increase in storage density by heating the recording layer to high temperatures. Current COCs do not perform at these high temperatures, but graphene does. Thus, graphene, coupled with HAMR, can outperform current HDDs, providing an unprecedented data density, higher than 10 terabytes per square inch.

A significant reduction in wear

“Demonstrating that graphene can serve as protective coating for conventional hard disk drives and that it is able to withstand HAMR conditions is a very important result. This will further push the development of novel high areal density hard disk drives,” said Dr Anna Ott from the Cambridge Graphene Centre, one of the co-authors of this study.

A jump in HDDs’ data density by a factor of ten and a significant reduction in wear rate are critical to achieving more sustainable and durable magnetic data recording. Graphene based technological developments are progressing along the right track towards a more sustainable world.

Professor Andrea C. Ferrari, Director of the Cambridge Graphene Centre, added: “This work showcases the excellent mechanical, corrosion and wear resistance properties of graphene for ultra-high storage density magnetic media. Considering that in 2020, around 1 billion terabytes of fresh HDD storage was produced, these results indicate a route for mass application of graphene in cutting-edge technologies.” 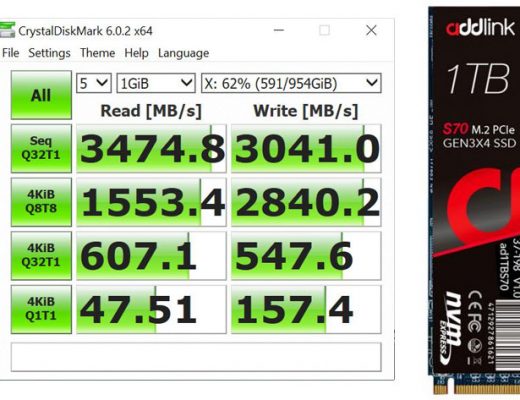