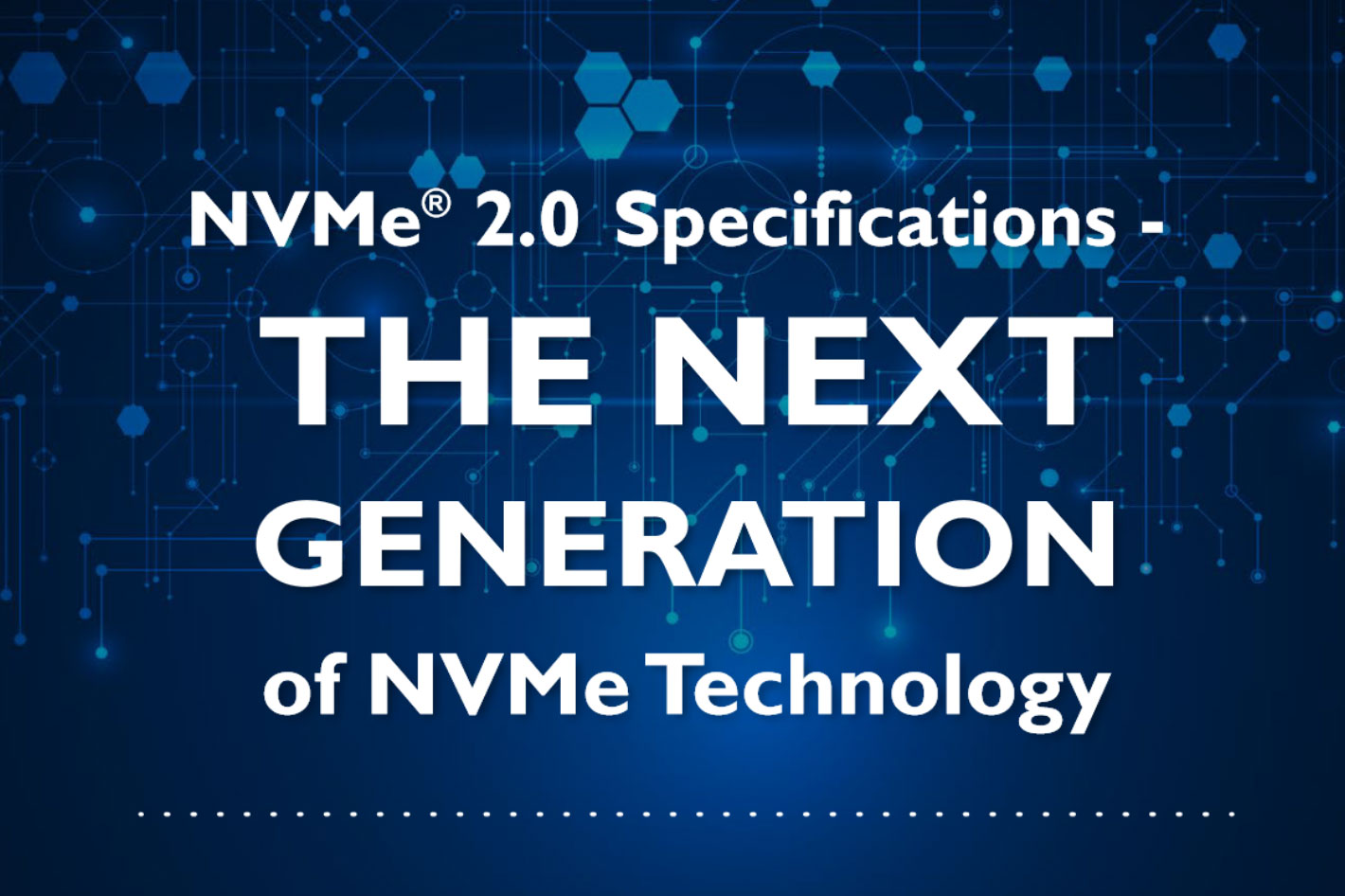 Until now, we’ve associated NVMe with SSDs, but things are about to change as NVM Express has just announced that the restructured NVMe 2.0 specifications will also support HDDs.

Since its inception in 2011, NVMe technology has seen explosive growth from SSDs into large data centers, but also for a variety of other uses. NVM Express, Inc. the non-profit organizations behind the project developed multiple specifications to deliver high bandwidth and low latency storage in all types of computing environments. Now it is time to introduce new features that continue to expand the limits of NVMe technology. And as NVMe usage expands, HDDs, which many imagined were dying, are brought back to life.

That’s a fast HDD, and it is the exception when you consider the HDDs available for most users to buy, but this is about to change, as HDD technology continues to evolve. Not only that, but NVMe, a technology we’ve always associated with SSD is about to change. NVM Express, Inc. announced the release of the NVM Express (NVMe) 2.0 family of specifications, and one of the new features introduces clear changes to what is possible: it brings support for HDDs. 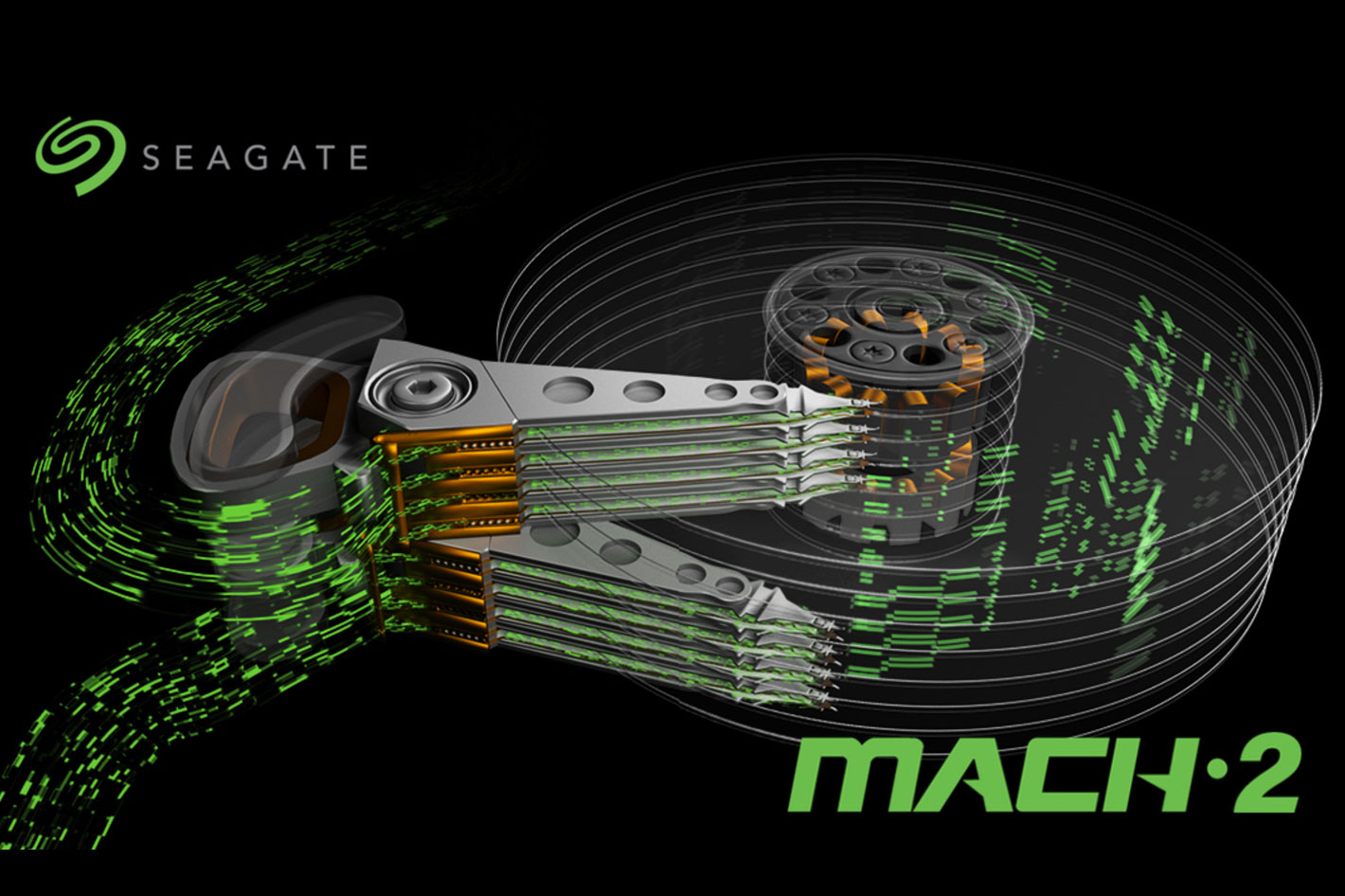 The organization, focused on enabling broad ecosystem adoption of high performance and low latency non-volatile memory (NVM) storage through a standards-based approach, says that “the extensibility of the specifications encourages the development of independent command sets like Zoned Namespaces (ZNS) and Key Value (KV) while enabling support for the various underlying transport protocols common to NVMe and NVMe over Fabrics (NVMe-oF) technologies.” 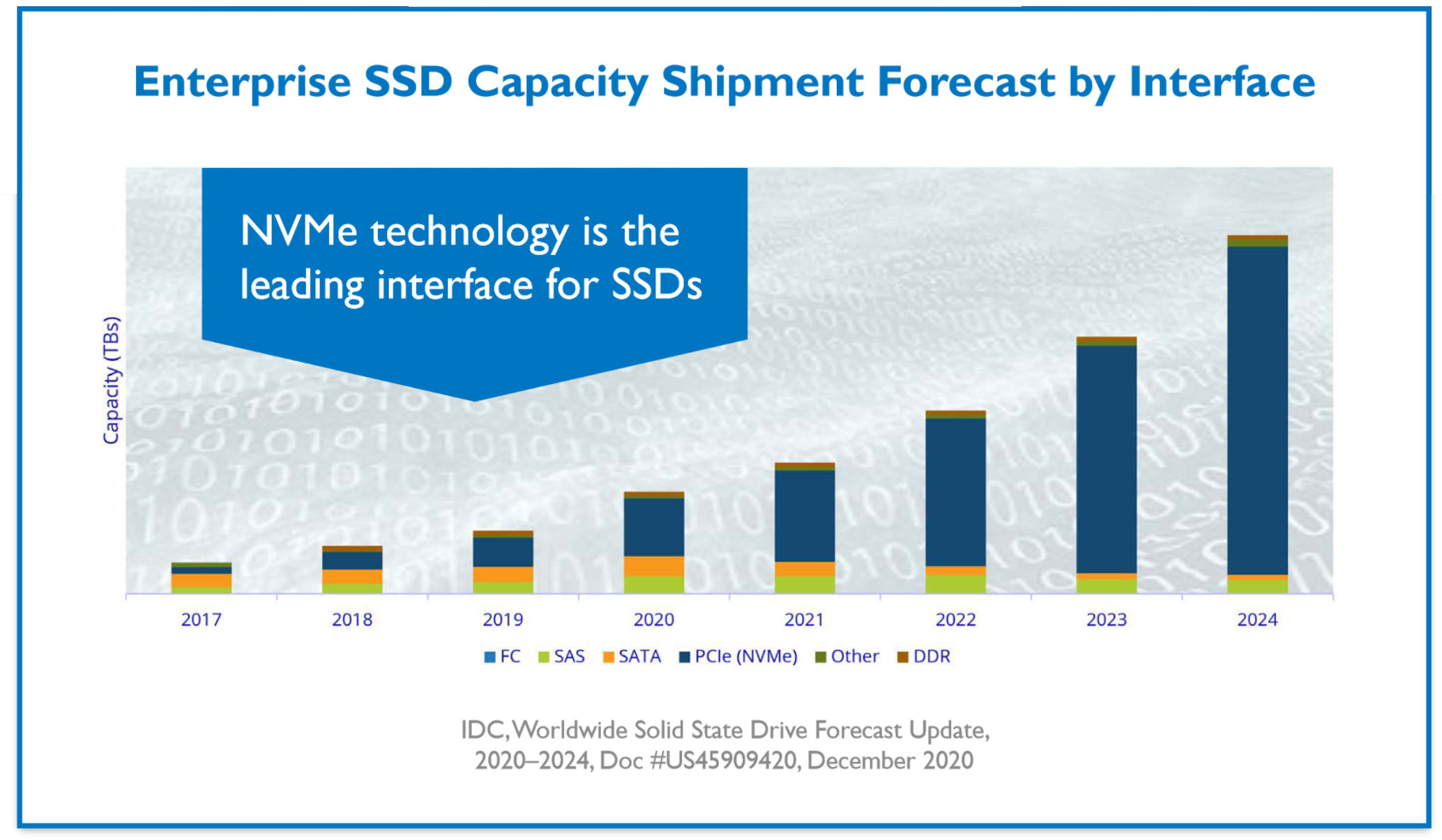 Optimize the features of NVMe 2.0

“We have rearchitected the NVMe 2.0 library of specifications to meet the evolving demands of the future of storage,” said Amber Huffman, NVM Express president. “NVMe technology has unified client, cloud and enterprise storage around a common command set and architecture. Our Technical Work Group has worked diligently to optimize the features of the NVMe 2.0 specifications for diverse market segments, allowing for emerging use cases and opening new NVMe device types.”

While it is confirmed that NVMe 2.0 specifications maintain backwards compatibility with previous NVMe generations, HDDs will have to change to fully explore the advantages, starting with type of connection now in use. Having a common interface for all internal storage will simplify life for users, independently of how many disks their computer includes. 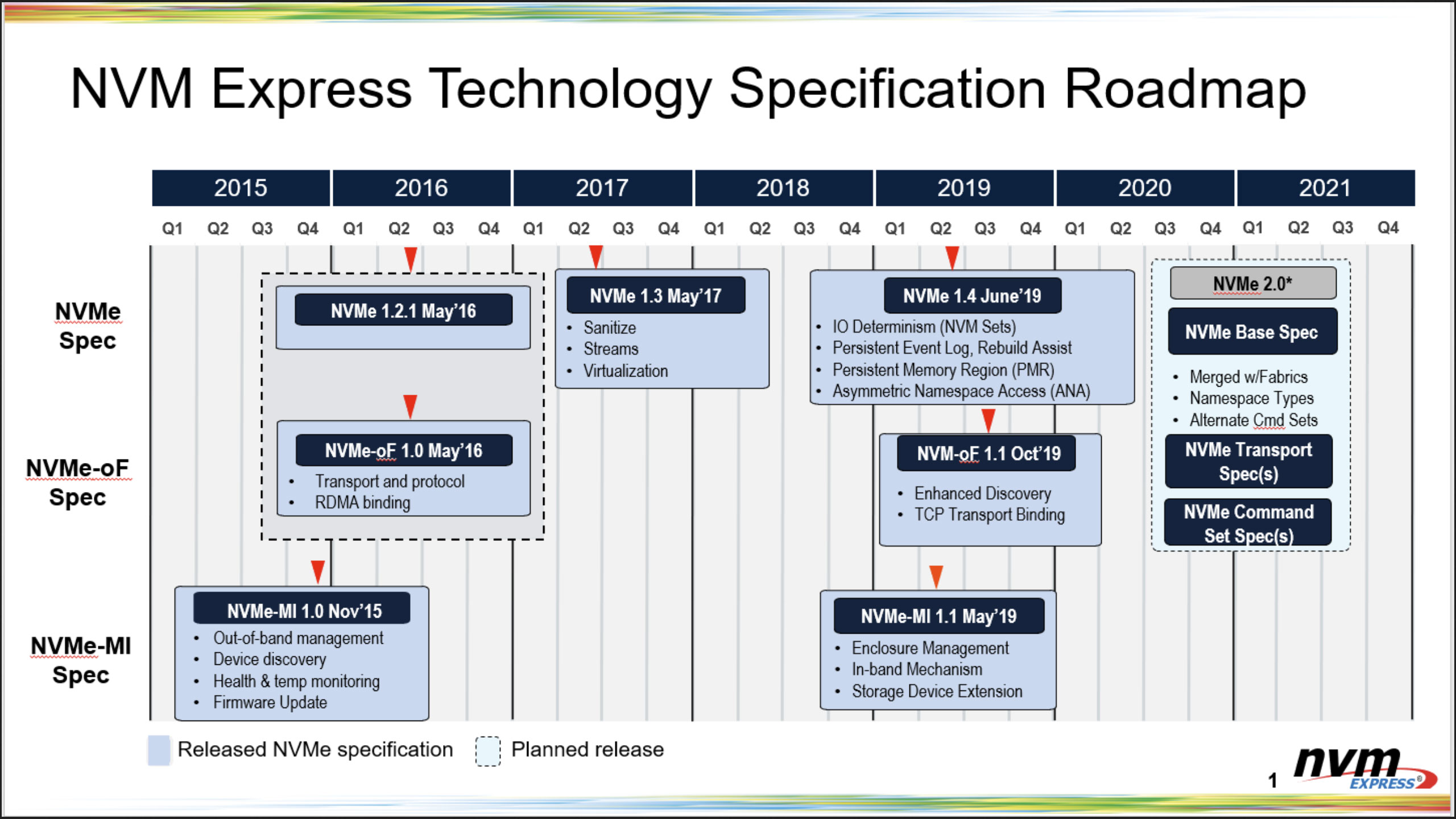 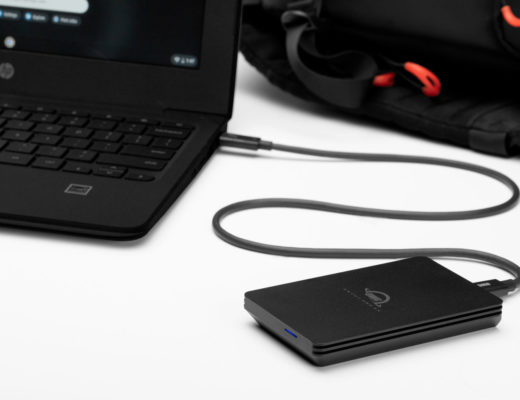 Versatile enough to be used as a bus-powered drive for daily storage and backup tasks, the new OWC Envoy...