The new 1TB microSD card from SanDisk offers both capacity and speed, being almost twice as fast as standard UHS-I microSD cards currently available on the market. The card arrives in April. 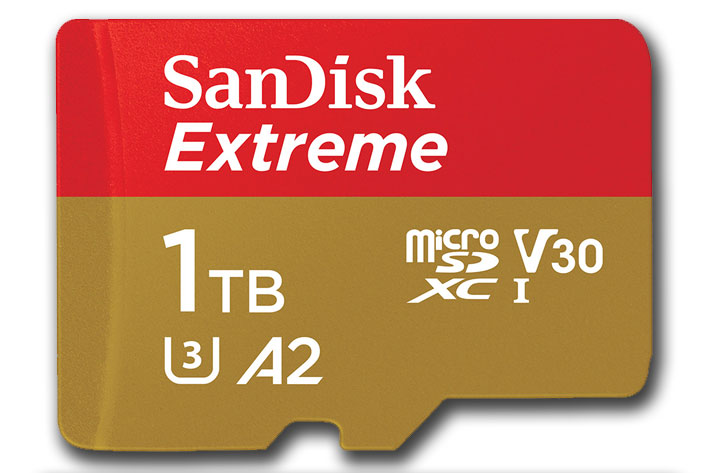 Smartphone videographers looking for both space and speed have a new microSD memory card waiting for them: comes from SanDisk and is the world’s fastest 1TB UHS-I microSD card.

There is no better place than the MWC Barcelona (formerly Mobile World Congress), the largest mobile event in the world, running until February 28, to show memory cards for smartphones, and that’s where SanDisk revealed its new 1TB SanDisk Extreme UHS-I microSDXC card, the world’s fastest 1TB UHS-I microSD card.

As consumer demand for high-quality content continues to rise, Western Digital Corp. is enabling a bigger, faster experience with new industry-leading solutions that give consumers the best combination of performance and capacity so they can do more with the rich content they capture. The new SanDisk-brand card gives consumers the speed and capacity to capture and manage massive amounts of high-quality photos and videos, and it is adequate for smartphones, drones and action cameras.

Today’s smartphones and cameras allow consumers to create high-quality content in the palm of their hands, thanks to features like multi-lenses, burst mode capabilities and the 4K resolution. Memory cards like the one now announced give consumers the capacity and speed they need to be able to create all the content they want without worrying about space limitations or long transfer times. 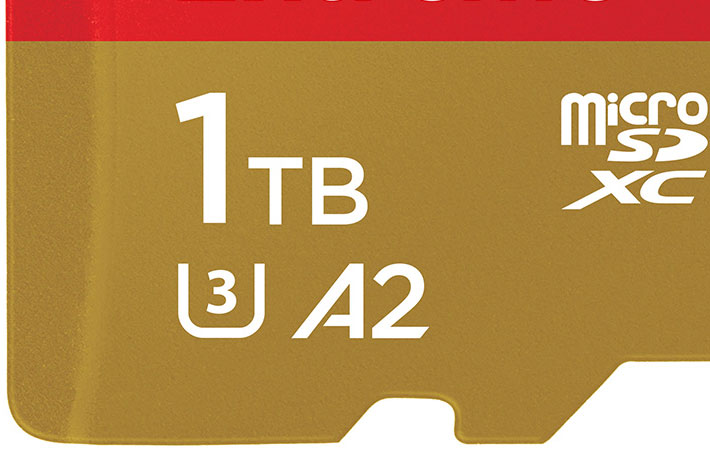 “People trust SanDisk-brand cards to capture and preserve their world. Our goal is to deliver the best possible experience so consumers can share the content that’s important to them,” said Brian Pridgeon, director of marketing for SanDisk-branded products, Western Digital.

Designed to help move tons of high-quality content faster than ever, the 1TB SanDisk Extreme UHS-I microSD card reaches speeds up to 160MB/s. This new card allows consumers to transfer files in nearly half the time over standard UHS-I microSD cards currently on the market. The cards reach these record-breaking speeds by leveraging Western Digital’s proprietary flash technology.

The new SanDisk Extreme card will also be available in 512GB capacity, and will feature the A2 specification for launching and loading apps at blazing speeds, says Western Digital. The 1TB and 512GB SanDisk Extreme UHS-I microSD cards are available for pre-order now on SanDisk.com, and will be available at select retailers in April 2019. The cards will be priced at $449.99 and $199.99, respectively. 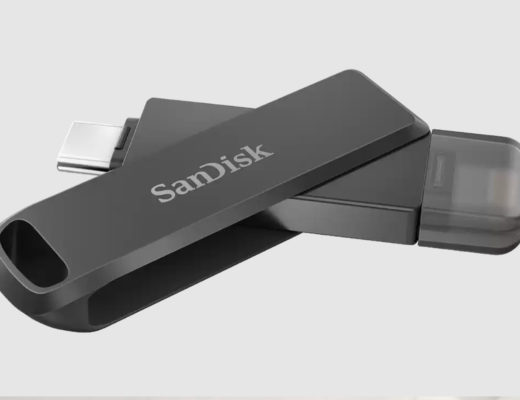 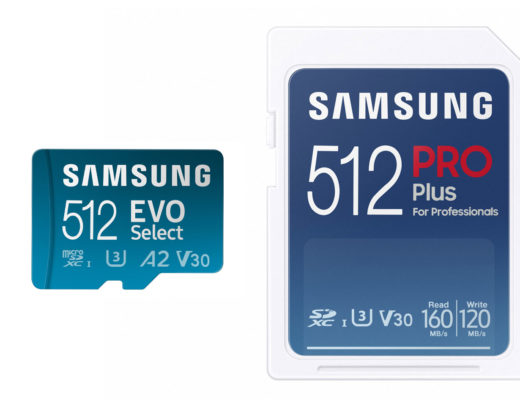