Will we see digital video cameras merge with still cameras ? Maybe not….. 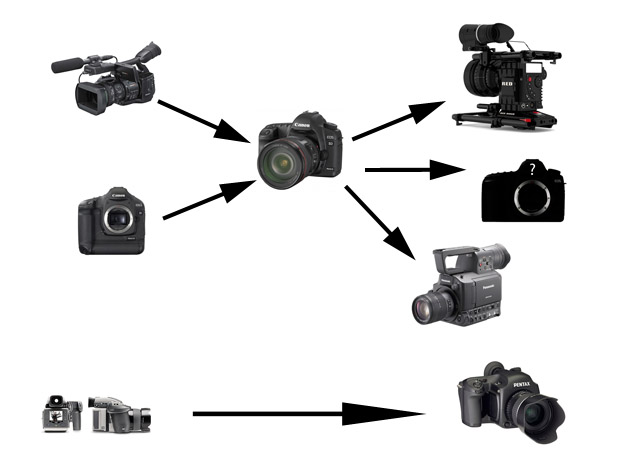 Convergence has been a buzz word in both the digital stills and video industry for the last couple of years but is it here to stay on a professional level?

At the tail end of 2008 the Canon 5dMKII changed nearly everything. Yes the Nikon d90 was a little earlier with the video mode but the quality left a lot to be desired and it wasn't until Vincent Laforet's video Reverie that people really began to appreciate what had just happened. A 22 megapixel stills camera was shooting 1080p video which, with a cursory glance, looked more like video you would expect to see from high end cinema camera costing many times more. Of course closer inspection of the video showed certain floors to the quality, but not enough to prevent DPs in Hollywood from using them in feature films and even making entire TV episodes with them such as the HOUSE season finale. 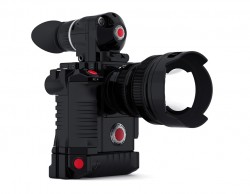 RED jumped on the bandwagon and confidently talked up the photo taking abilities of their upcoming EPIC camera which they proudly modeled with a DSLR style hand grip in the first computer mock-ups and magazines began to shoot their front covers using digital video cameras instead of still cameras. The word “convergence” began to be thrown around like it was going out of style. People wrote endlessly about about it (myself included), workshops were named after it and even entire tradeshows adopted the name. The whole industry seemed convinced that the world of video production was going to merge with the photographic industry. The future was decided, cameras would shoot high definition video and high megapixel photos from now on and photographers would have to wear two hats to work. Or so we thought… what if we were all wrong though ? What if this was just a phase ? Something the camera manufacturers needed to get out of their systems in order to figure out the next direction that things should really move in.

Since the 5dMKII people have been clamoring for a video camera that incorporates the technology to use these large sensors. A camera that was designed first and foremost for shooting video. I think initially it was always assumed that it would also be a great stills camera, just as the 1dMKIV is a great video camera as well as stills. Convergence right!? There was no doubt in anyone's mind that Canon would work on such a camera but as news trickled out about Panasonic and Sony's forays into this market, all was quiet from the guys at Canon. What are they working on ? In the meantime RED began to deliver their first EPIC cameras and talked a lot less about using them to shoot photos instead of video. Were people discovering that it was actually not that beneficial to combine two types of cameras into one after all ? A few months ago I puzzled over this question with a post about the potential design of the Canon 5dMKIII. My point in that post was that photographers don't want their photographic experience degraded in any way by video features that they do not want. Video shooters want the sensor from the camera, but they lack a lot of the specific video and audio needs for their trade.

Since the 5d, 1dmkiv and 7d were adopted for video production, people spent months trying to overcome the deficiencies of the physical DSLR design for video shooting and that doesn't even start to include the digital problems like rolling shutter and moire caused by the pixel binning process of getting a huge megapixel image to output a “mere” 1080p sized video. Then along came the Panasonic AF100. The little Panasonic GH1 had picked up quite a following for its great video quality and Panasonic took the next step that we all expected and produced a video camera with the same physical size of sensor. With one major difference, no line skipping or pixel binning. Instead it uses a low pass optical filter in front of the sensor to down rez things to a 1080p output. As the filter is before the sensor, there is no way to take a photo at the native size of the sensor so the AF100 will only take a 2MP photo. What kind of photo are you going to be able to shoot with a 2MP sensor ? Not many that are very useful. But this is hardly convergence, now you have a video camera that stole the good bits from a stills camera and threw out what it didn't need, suddenly we are back to a video camera again and not any sort of “hybrid”. Sony recently showed off the new PMW-F3 with an s35 sized digital sensor and whilst no official information is available, it's reasonable to assume that Sony have implemented something at least as good as Panasonic, if not better. The sensor seems to have been designed specifically for video because the Super 35 size does not correspond to any photographic formats so likely it has a fairly small native pixel size and therefore a much lower pixel density which brings all the benefits of higher dynamic range and better low light performance. The Arri Alexa has a 3.5k sensor (3392 x 2200 actually) which corresponds to roughly a 7mp still image. Many magazines and photo agencies now set the minimum size for digital photo submissions as 8MP so again there is little in the way of convergence to see from Arri either. 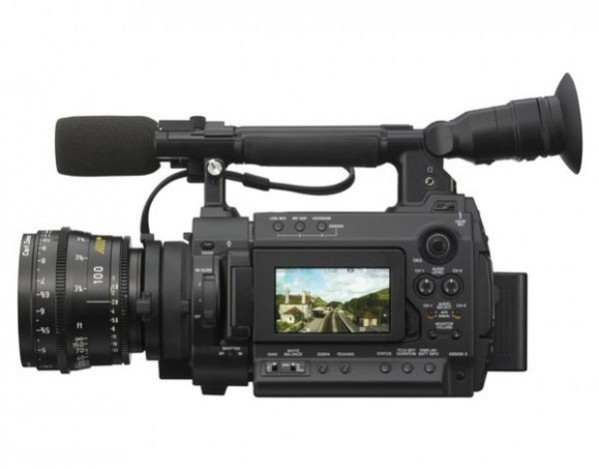 At CES in Las Vegas a few weeks ago we got a little glimpse into the future at Canon as well. The diminutive little XA10 camcorder now sits at the top of Canon's VIXIA lineup, but this years iteration of the camera had a major difference from previous versions. A 2MP sensor. For the very first time Canon actually produced a promotional video singing the praises of a smaller megapixel sensor for increased low-light performance. Whilst the physical size of the sensor was larger than before, the megapixel count was much smaller that previous versions. Canon decided that still photos did not matter and video quality would not be compromised for the sake of them. When was the last time you heard a camera manufacturer talking up a decrease in megapixels!! If total convergence was really on it's way then this is not what we would be hearing about.

I'm not saying that DSLR cameras will stop being able to record HD video, but just as HD video from a point and shoot camera is not seen as professionally acceptable perhaps DSLR video will end up the same? As companies like Panasonic, Sony and more than likely Canon soon enough, produce these video camera which have all the benefits (and more) and none of the deficiencies of HDSLRs then why would a professional choose the latter ? And this goes both ways, I mean take a look again at the RED Epic mock up in the photo at the top of this post. Who would want to shoot stills with that thing ? Ergonomically it is just as floored, if not more so than a 5dMKII is for shooting video. And a 5k stills image just doesn't cut it very far when companies like Pentax are releasing much more affordable Medium Format cameras like the 645D with it's 40MP sensor (that's a 7.2k image for those who are counting). Even the much cheaper Canon 5d series is expected to make the jump to a sensor in the region of 29MP within the next 8 months or so. 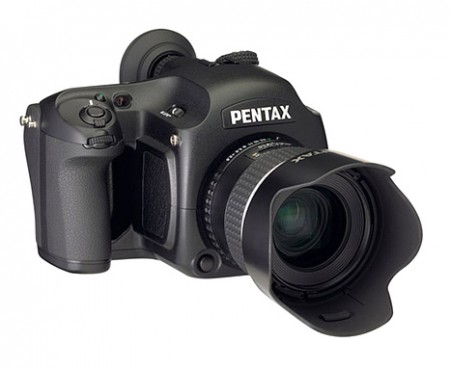 At least for now the video from an HDSLR is deemed acceptable enough for many applications but as people shoot more and more with the PMW-F3, the AF100 and even the RED Epic and Scarlet I think it's really going to highlight the problems that are associated with HDSLR video and on a professional level video from them will become less and less acceptable. Before this new slew of large sensor video cameras there was much less to compare them to so problems went either unnoticed or simply ignored because the next option up the ladder was financially out of reach for people. With these more affordable options though and with Canon surely working on something similar, I think we'll start to see a divergence towards the split that we have always had in the past. One legacy of the convergence though is the interest in video that has been sparked in the minds of some photographers, myself included. Many stills guys have found out that they aren't half bad at making videos too and I know several guys who transitioned quickly from 5dMKII videos to shooting things on the RED One. To me, much less a convergence and more a broadening of the mind. Two years ago I wouldn't have dreamed of making any kind of video and yet after a few shorts on my 5dMKII I find myself itching to buy my first digital VIDEO camera. The physical differences between a still and a video cameras will always keep the perfect combination from materializing and as we have seen with Panasonic, Sony and even Canon with the tiny XA10, video specific cameras are coming back in a big way.