Through a partnership with Microsoft, VEGAS Creative Software is developing a live streaming solution integrated with VEGAS Pro workflow. 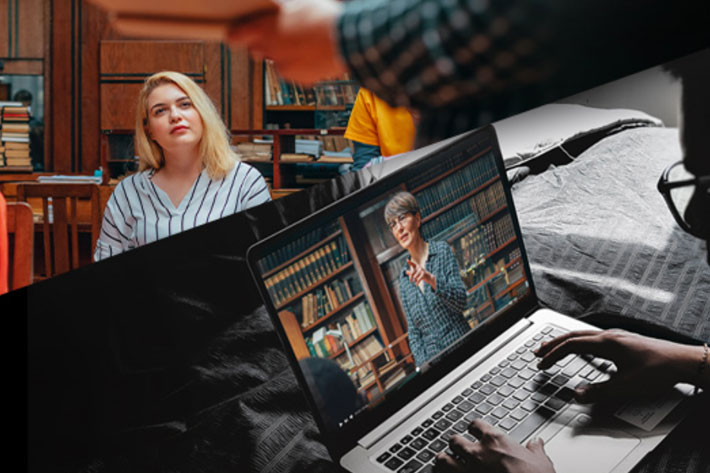 VEGAS Creative Software extends content creation expertise to live streaming with debut of VEGAS Stream at BETT 2020. The solution will be available in summer 2020, in both free and paid versions.

The team from VEGAS Creative Software will demonstrate a beta version of VEGAS Stream to the more than 34,000 EdTech leaders, influencers and educators at the Microsoft Booth NF40, during the renowned Education Technology conference, BETT 2020, in London, an event running from today until January 25. The cooperation aims to extend the company’s production and post-production expertise to the live streaming market with the debut of VEGAS Stream.

Developed to serve the needs of content creators and broadcasters in multiple markets, VEGAS Stream is also optimized for the education market, providing live streaming features with accessible, affordable price points ideally suited for schools and universities. At official launch in summer 2020, VEGAS Stream will be offered in both free and paid versions, with solutions specially tailored for educators who strive to leverage live streaming technologies for distance learning, sporting events, guest lectures, graduations and other live educational events. 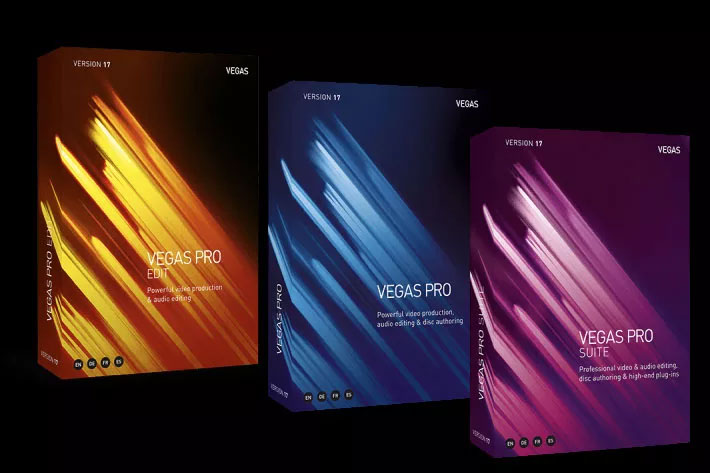 VEGAS Creative Software has invested significant resources to ensure tight integration with its post-production platforms, VEGAS Pro and VEGAS POST. With the formal version to be released in summer 2020, when a live stream event is complete, users will be able to send the recorded event to VEGAS Pro or VEGAS POST, with all visual effects, graphics, and titles in place for further editing and delivery. The complete streams of audio and video from each source will be available regardless of whether they were shown live, so an on-demand version can be perfectly edited even if switching mistakes were made during the live event. 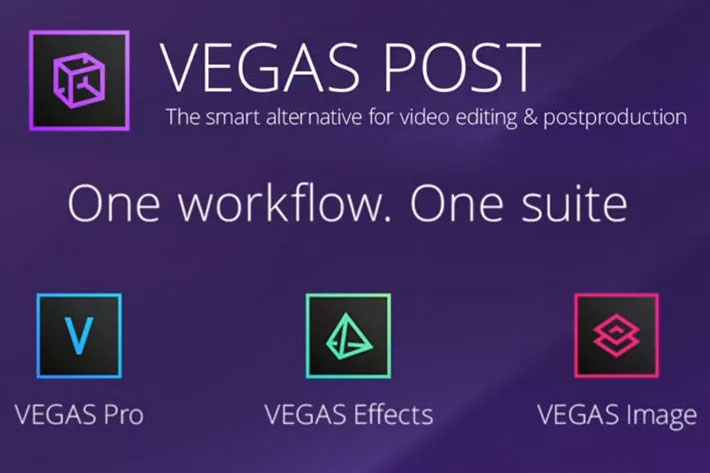 Also last August, MAGIX fully revealed its whole new suite,  VEGAS POST, built around three key elements: VEGAS Pro, VEGAS Effects and VEGAS Image. The core NLE is MAGIX’s, while Effects and Image come from FXHome own NLE and VFX software, HitFilm, and the Image from Imerge Pro. Those three elements unite under the name VEGAS POST. VEGAS Stream will work with those two packages of software, when it is released.

Highlights of official version to be released in Summer 2020: 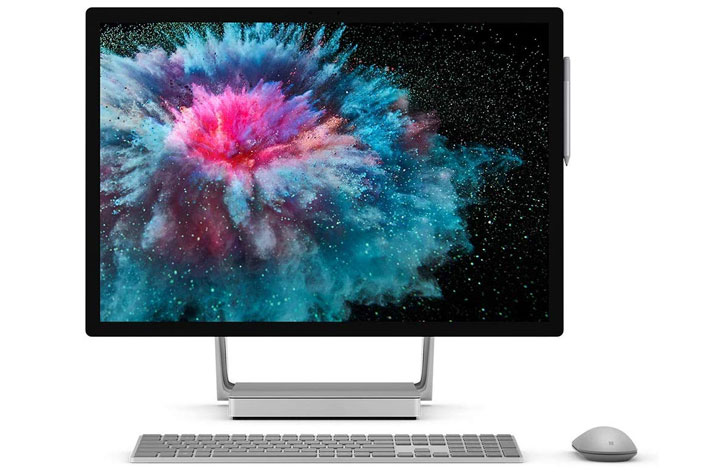 VEGAS Stream will be optimized for a variety of hardware platforms, including:

VEGAS Stream is currently in beta and will be formally launched in the summer of 2020, says the company. Specific availability dates and pricing will be announced at that time. 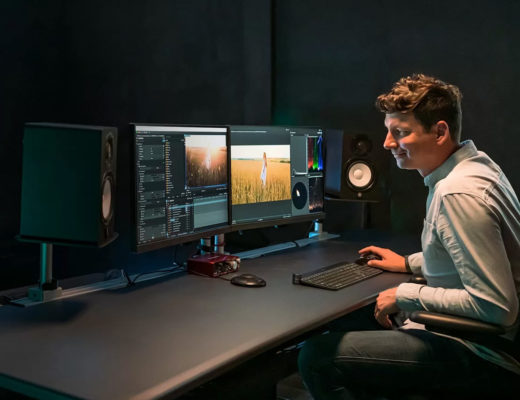 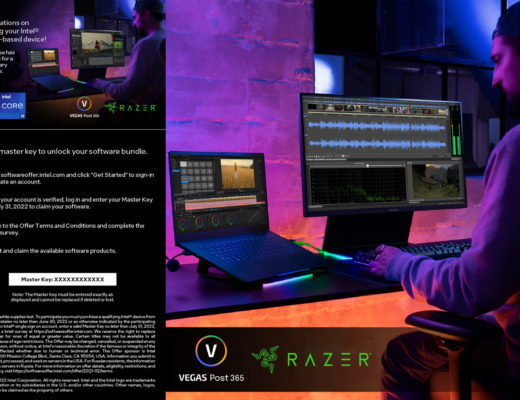 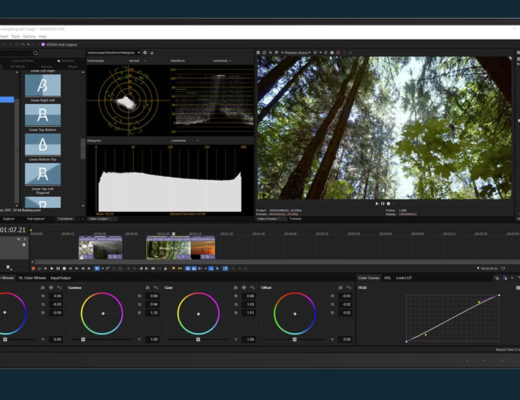