FXhome teams up with Foundry at SIGGRAPH 2019 to demonstrate the newest version of HitFilm Pro with integrated 3D camera tracker technology. 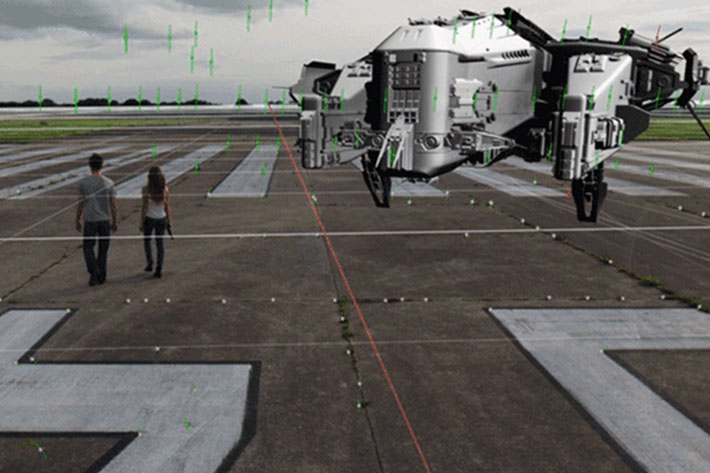 FXhome is at SIGGRAPH to show its new version of HitFilm. Version 13 of the app adds access to camera tracker directly in the timeline, powerful new VFX plug-ins, support for 4K 60fps and more.

The new HitFilm 13 is available immediately, and you probably want to try it. Presented by FXhome as a significant new upgrade to its industry-popular editing and VFX platform, HitFilm has several VFX, workflow and performance enhancements optimized for content creators, filmmakers, editors and VFX artists. It also includes Foundry’s Camera Tracker technology, integrated directly within the HitFilm timeline.

It’s a clear invitation to bring Hollywood into your home. Foundry technology has been used to make blockbuster movies for decades by VFX studios including Pixar, ILM and Walt Disney. Now, you get to use this same technology, integrated fully within HitFilm Pro. Using high-tech algorithms, the 3D camera tracker quickly and easily configures ground planes, solves your shot and generates previews for visualization. 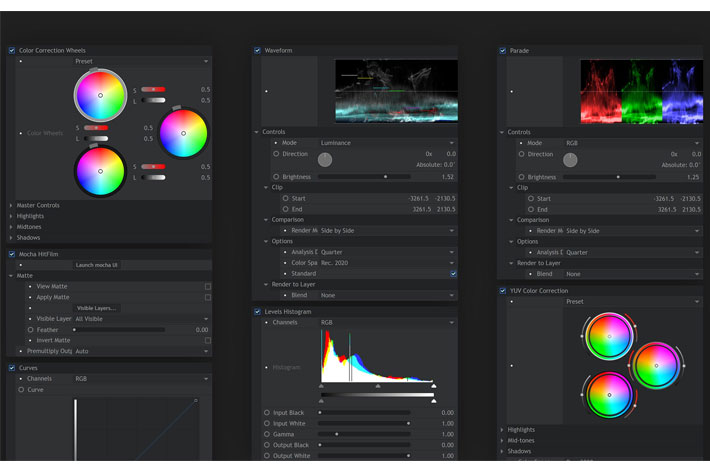 How does the Camera Tracker work?

With the Camera Tracker, HitFilm artists can track the camera motion in 2D sequences or stills to create an animated 3D camera or a point cloud and scene linked to the solve. You can automatically track features, add User Tracks or tracks from a Tracker node and mask out moving object.

With the immediate availability of HitFilm (v13) with the integrated Camera Tracker, HitFilm editors and artists can now access an integrated motion tracking or match-moving tool from within the HitFilm timeline, which will allow artists to create a virtual camera whose movement matches that of the original camera without ever having to leave the HitFilm environment. Tracking camera movement in 2D footage enables artists to add virtual 3D objects to 2D footage. 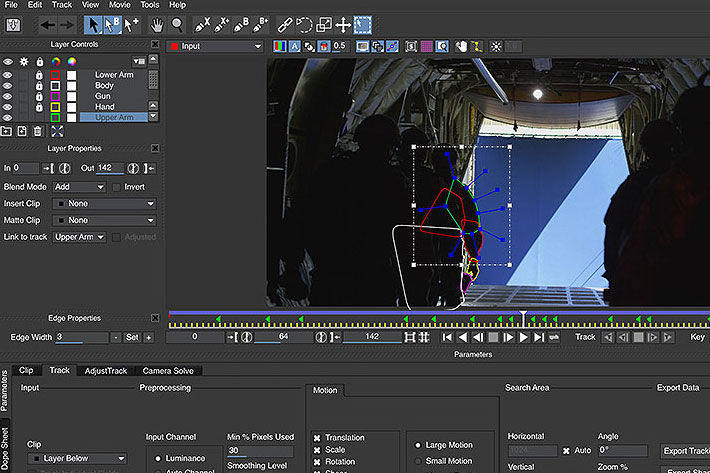 Additionally, the newest HitFilm incorporates a number of new features, plug-ins and workflow enhancements, including: