Finally available from FXhome, HitFilm Pro 12 features an entirely new architecture, for a faster workflow, thanks to GPU decoding on Intel and NVIDIA hardware. 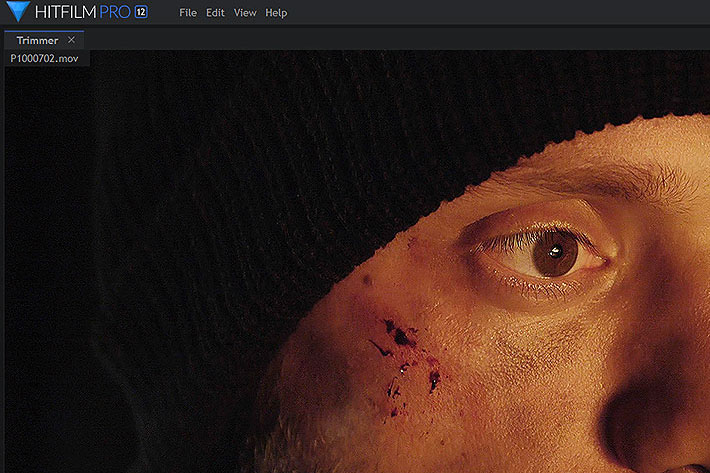 We mentioned last month that HitFilm Pro 12 was coming this February, but today FXhome announced the launch of its most ambitious upgrade to the industry-popular video editing and VFX software, HitFilm. With this new version of HitFilm, FXhome is ushering in massive performance and user experience updates that elevate HitFilm as the editing and VFX platform optimized for professional content creators worldwide.

Introduced on Valentine’s Day, this is a good gift suggestion if your girlfrend or boyfriend have a passion for video editing. This NLE will not only be a useful gift – when so many gift suggestions for this day aren’t – but it will contribute to make workflows faster, meaning you’ll have more time to be together. In fact, HitFilm Pro 12 is presented as a faster video editing app, with GPU decoding on Intel and NVIDIA hardware for up to 10x performance gains. 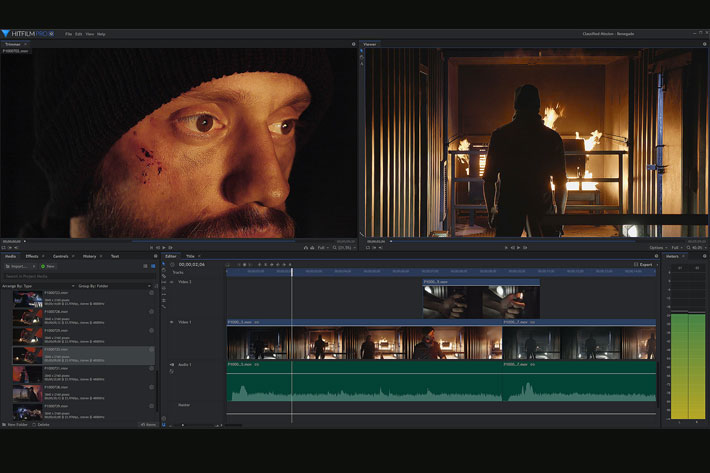 That’s fast, I must admit, and I believe everybody will love the extra speed, but I must admit, having used HitFilm before, that I am curious about the interface. I continue to feel that the interface on some NLEs is what stops people from exploring them further, so the promise of  “a new, snappier user interface” by FXhome makes me want to install the software and give it a try. There is a demo version available on the company’s website, so if you are also curious take their suggestion and download the app.

HitFilm Pro 12 is more than a faster performance and interface. FXhome says that besides the entirely new architecture there is also a number of new tools and features for professional editors, VFX artists and content creators. The goal for this major rebuild of the industry-popular video editing and VFX software was to create “a fresh new editing and VFX platform with the kind of performance benefits that professionals expect in their workflow.” 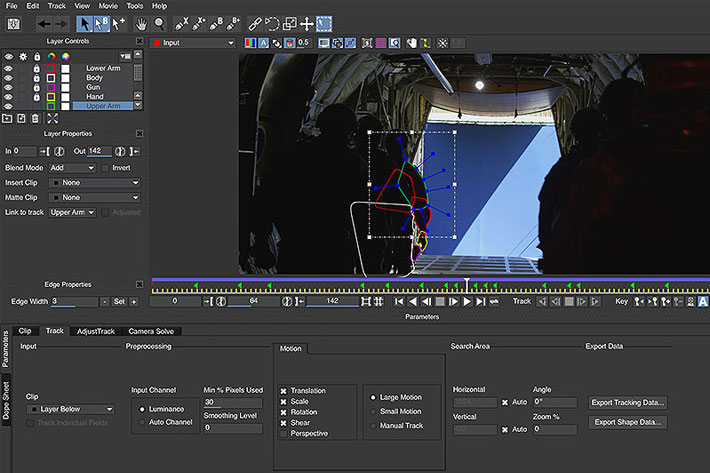 Here is a list of some of the key features and performance enhancements included in HitFilm V12.0:

In terms of user interface, a brand new UI design offers an updated look and feel. The project screen has been removed, as well as the tabs, that now give place to an universal menu. The interface also includes Mac native menus added, and Windows native behaviors added.  This version of HitFilm also includes quick color label selection added to the editor and compositor timelines and watermarked export for demo versions (rather than other restrictions). 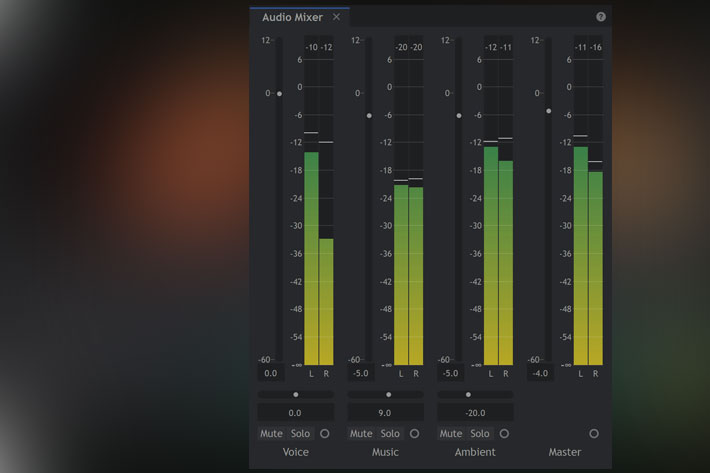 All your tools in one place

Designed for creatives who want everything they need in one place, HitFilm Pro allows users to go from a video editing timeline to 3D enhanced animation tools, motion tracking tools, and puts more than 820+ VFX & presets under their fingertips: With tools for creating anything from titles and caption to even edit audio, all this can be accessed without leaving the editor.

HitFilm v12.0 is compatible with Apple and Windows computers. Minimum requirements for Apple are macOS 10.13 High Sierra, OS X 10.12 Sierra or OS X 10.11 El Capitan; for Windows either Microsoft Windows 10 (64-bit or  Microsoft Windows 8 (64 bit). The program is available immediately from the FXhome store  and is priced at $299.00.