The world’s first non-destructive RAW image compositor had its version 2 last January. Now FXhome announces that Imerge Pro 3 is available, and it comes with a lot of changes. 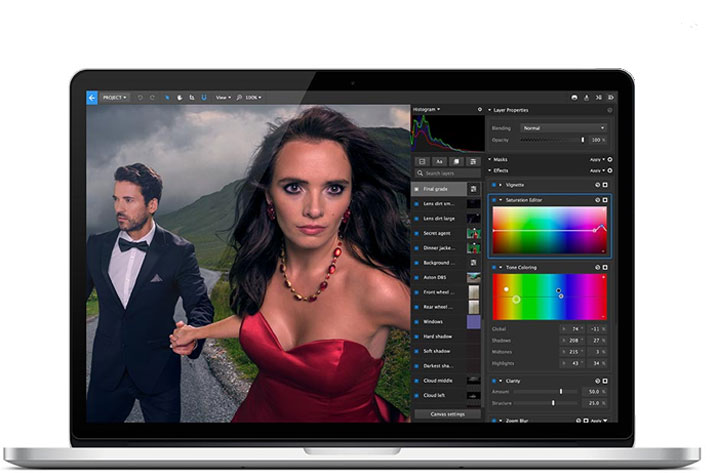 Imerge Pro 3 has landed and it comes with, says FXhome, massive changes with everything from the user interface to the render engine. New enhancements are also added.

I’ve tried the first Imerge Pro, I never had a chance to try Imerge Pro 2 and now Imerge Pro 3 is already around. No, I am not a slow mover, it’s just that FXhome is moving fast with the updates, upgrades and versions. After all, it was only last fall that Imerge Pro appeared, and last January the company introduced Imerge Pro 2. We’re in June and Imerge Pro 3 is here. At this rate, Imerge Pro 4 will arrive next Christmas!

We’ve seen a series of changes from version 1 to Imerge Pro 2, and FXhome says that this new version is a major update, so big, in fact, that it deserves being called Imerge Pro 3. With 6 updates since the original app was announced, Imerge Pro continues to evolve, offering users more options in terms of image creation. 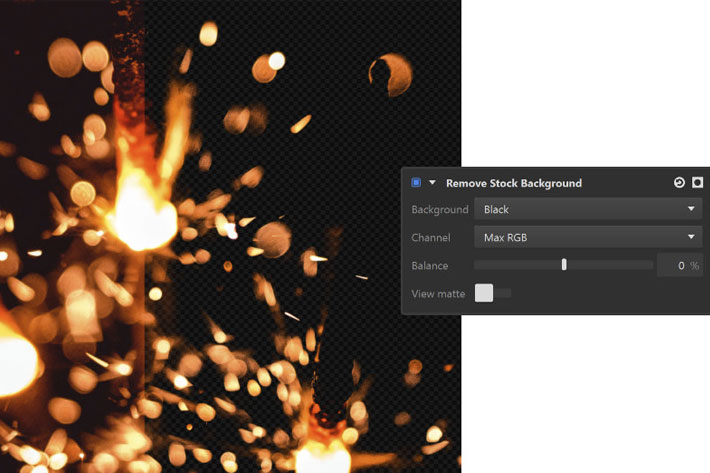 The biggest new feature  of this version, according to FXhome, “is the ability to group layers. This adds enormous flexibility to the kinds of composites you are able to make. It’s not simply an organizational tool, these group layers can fundamentally change how things are rendered.”

It does not stop there, though, and the company says that “We’ve made some massive changes to quite a few things under the hood in the render engine and user interface and added a bunch of awesome effects for bringing images to life.”

Here are some of the key features present in Imerge Pro 3:

For a complete list of the improvements,  visit FXhome’s website, where you’ll find notes on enhancements and bug fixes. Three is also a trial version, for PC and Mac, of Imerge Pro 3 to download, if you’ve not tried the software yet. It’s the best way to understand what the app does!