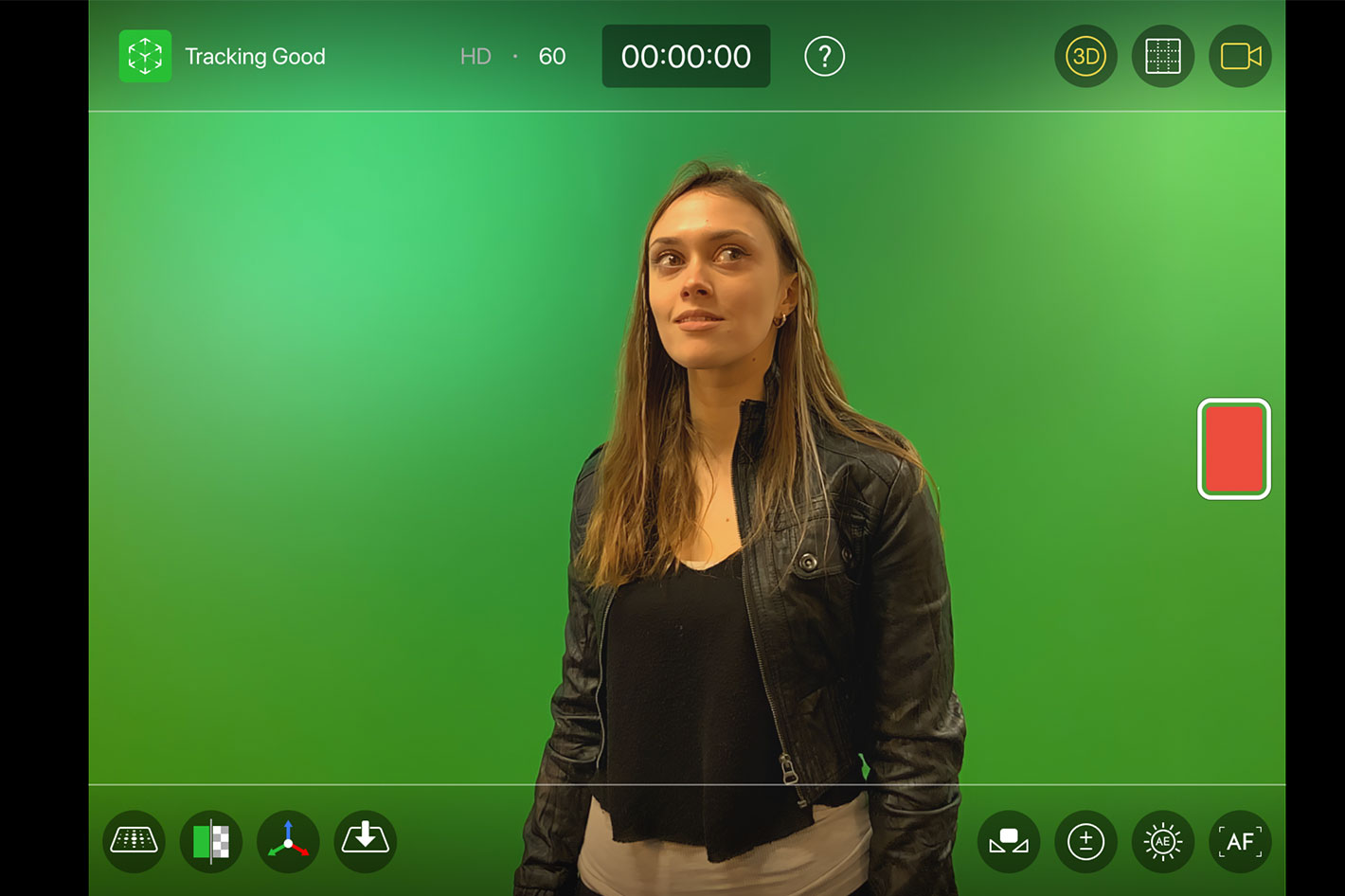 CamTrackAR, the industry’s first Mobile Virtual Production Studio for iPhone and iPad has reached a new stage, with a more user-friendly interface and more options in terms of virtual production. 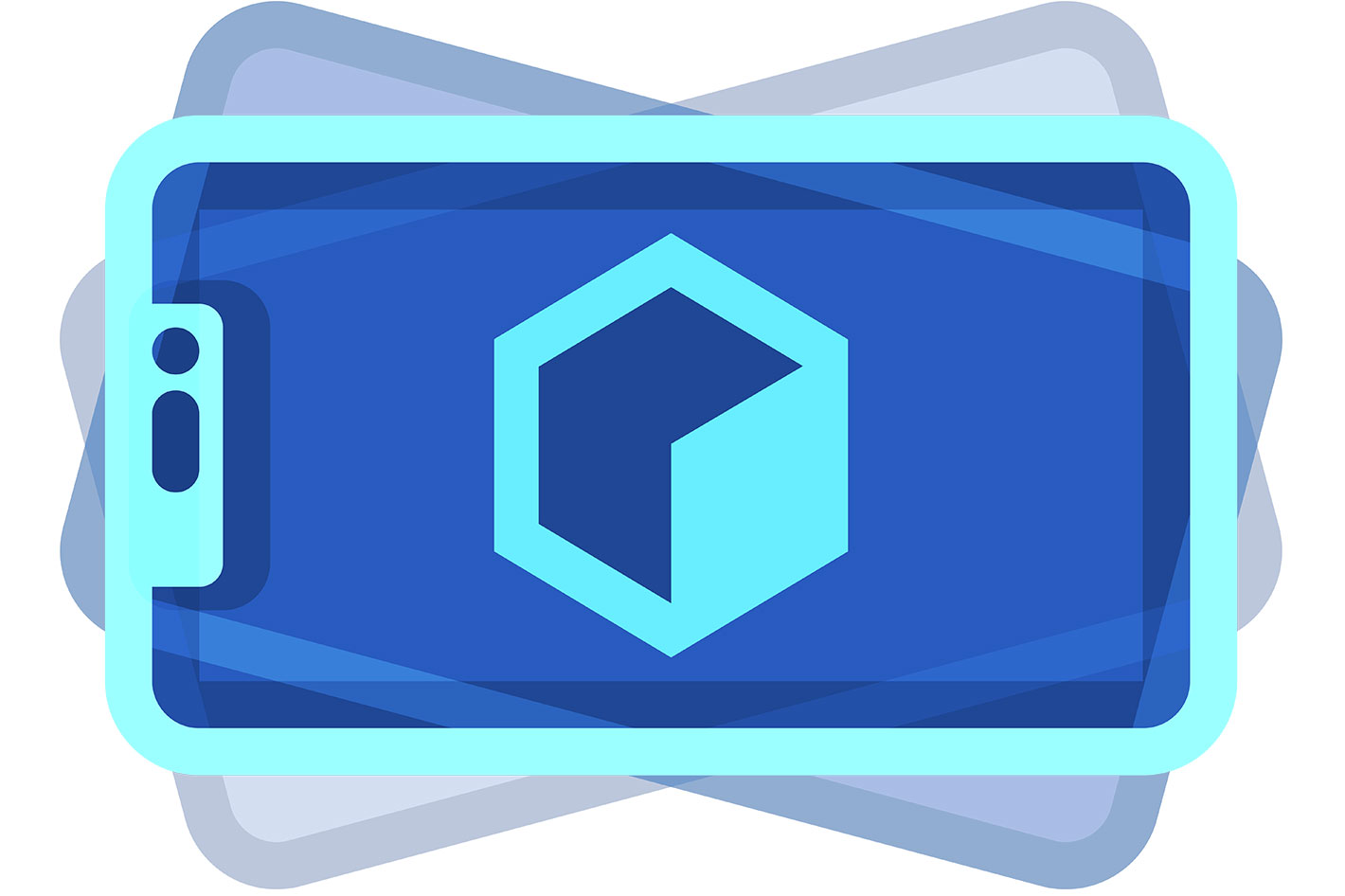 Less than one year after the release of the app, FXhome announces a significant update to CamTrackAR. With CamTrackAR v2.0, FXhome has added compelling new features that transform iPhone or iPad into an on-set Virtual Production Studio, with features such as the ability to import 3D models as virtual backgrounds or props and dynamically place them within a scene; professional chroma key filters for working with green or blue backgrounds, allowing users to easily select and isolate subjects before applying virtual backgrounds; and the ability to import still images to place into virtual scenes.

CamTrackAR v2.0 now provides a powerful on-set pre-vis tool that leverages the power of the LiDAR Scanner on iPhone and iPad to create a powerful virtual production studio environment for filmmakers and content creators. This innovation alone eliminates significant time and effort creating virtual production pre-vis scenarios in post-production and losing valuable time waiting for 3D camera trackers to process footage frame-by-frame. Additionally, the simplicity of the UI and user experience opens a massive opportunity for a new generation of filmmakers using iPhone or iPad to step up their productions with some of the most advanced post-production techniques made available with 3D tracked footage created in CamTrackAR. 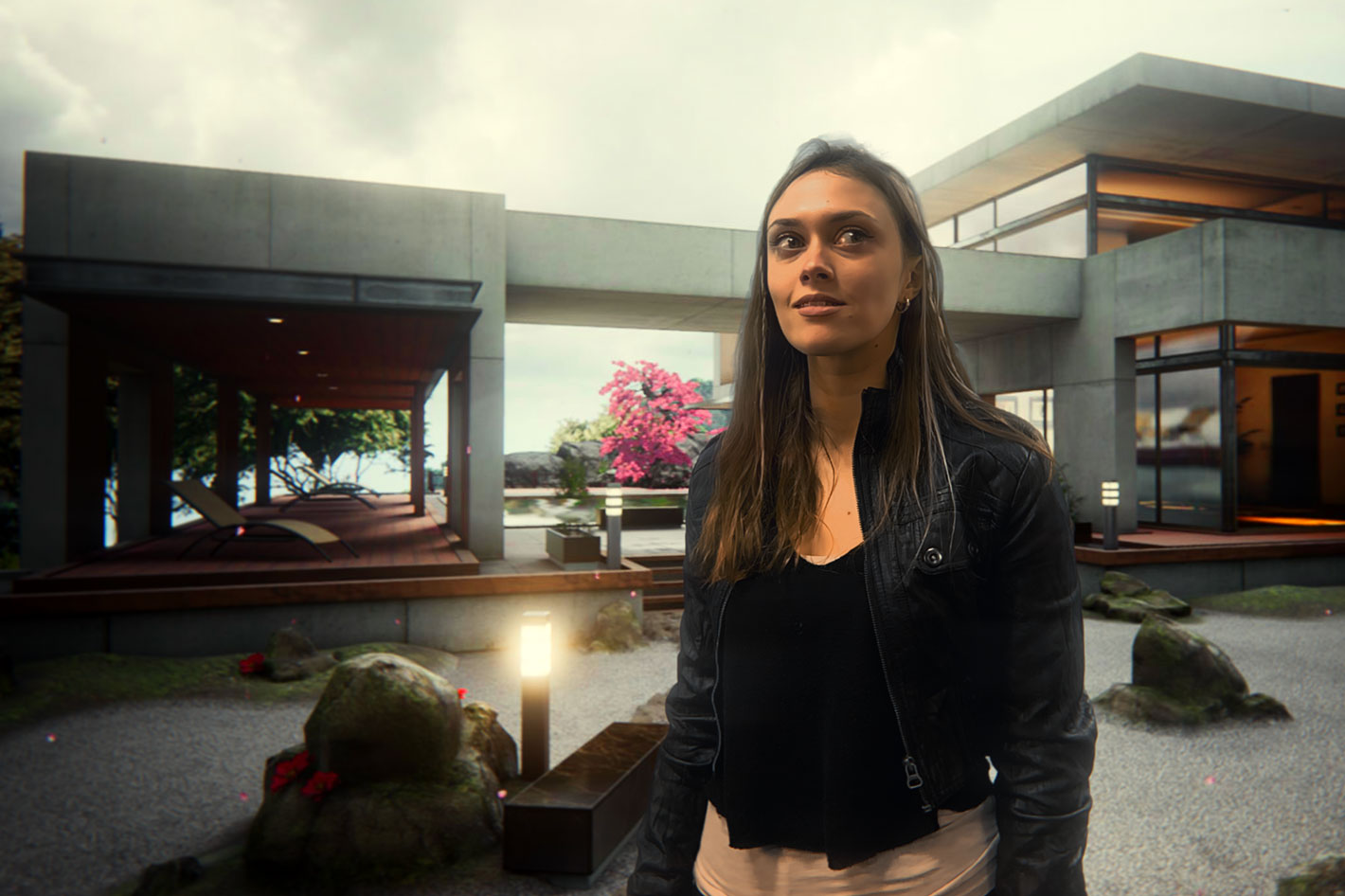 With the release of CamTrackAR v2.0, FXhome is introducing a breadth of new features to enhance the on-set virtual production workflow, including: 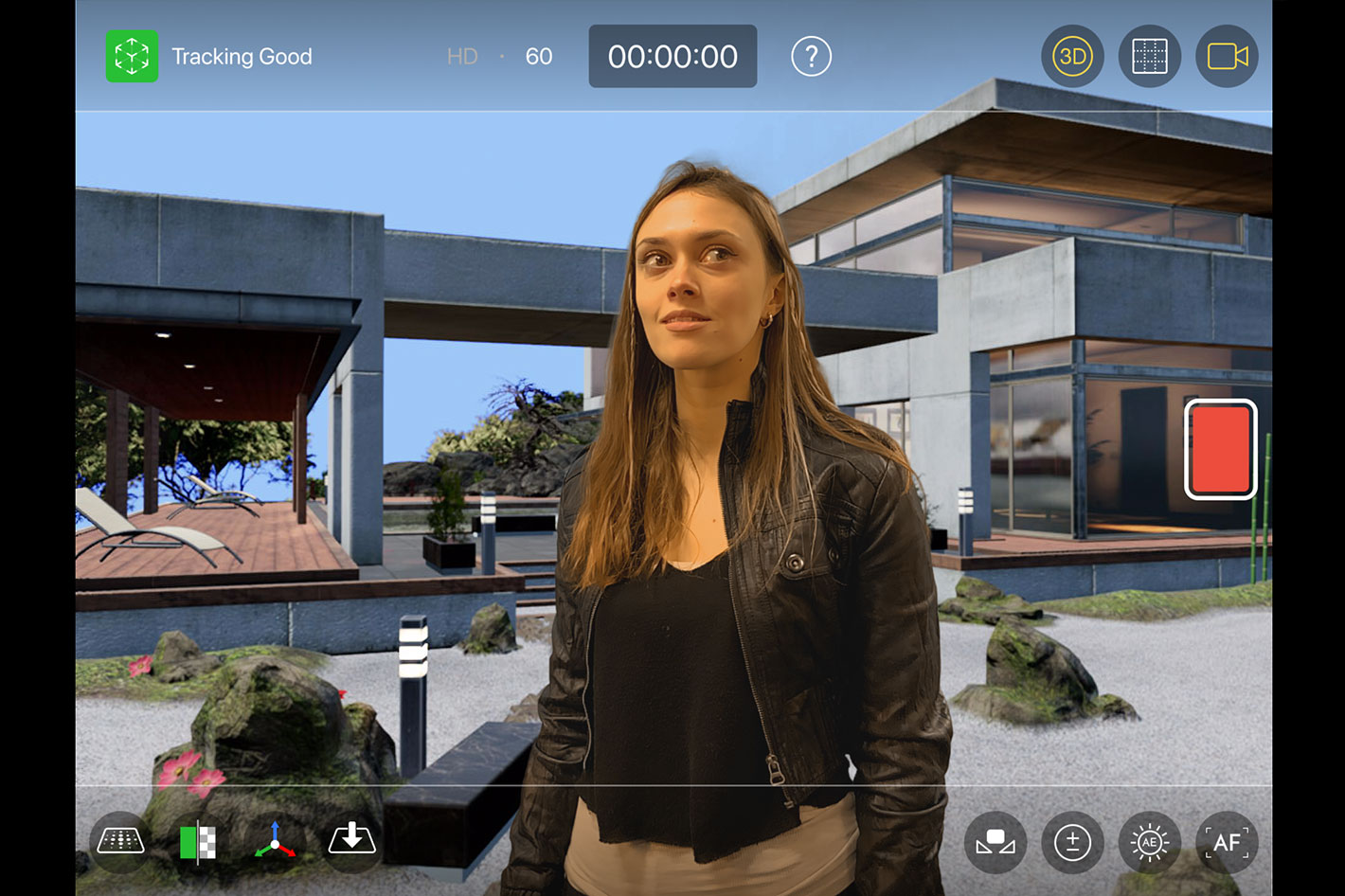 CamTrackAR v2.0 also carries forward key features from the original version, such as:

CamTrackAR is available immediately as a free download on the App Store. The free version of CamTrackAR v2.0 exports pre-tracked footage for use in content creation platforms such as HitFilm Express and HitFilm Pro, as well as Blender.

Features such as the ability to add multiple anchor points for tracking and the ability to export to additional content creation programs such as After Effects are available as in-app purchases or on a subscription basis. They are priced at $4.99 USD per month for a subscription, or a $29.99 one-time payment.