At the time of launch, the team behind VEGAS Pro made a commitment of adding continuous value to the software and rolling out features and updates on a more regular basis. Here are some more for you! 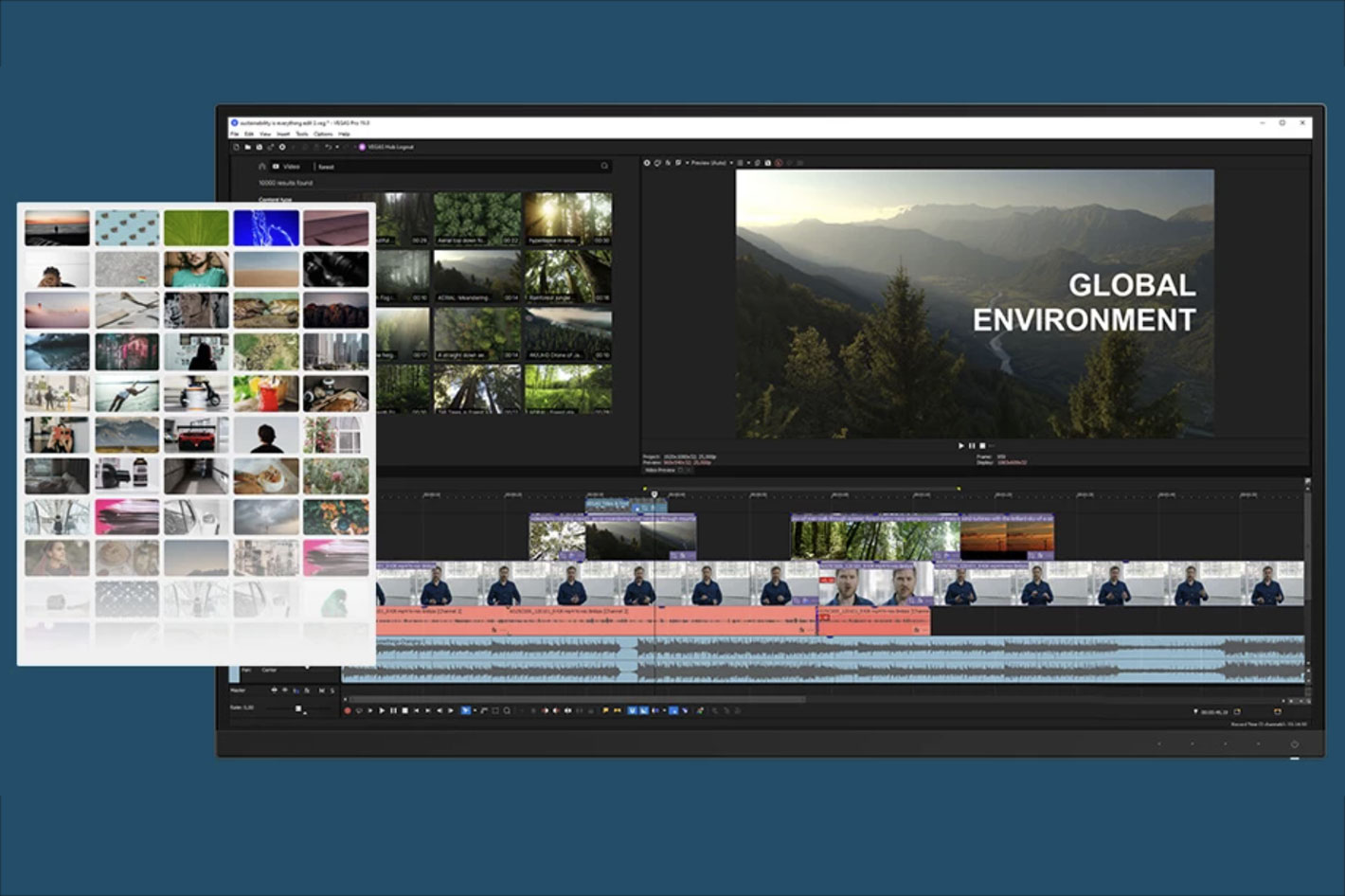 VEGAS Creative Software announced a new major update to VEGAS Pro, which includes embracing the 12th Gen Intel Core processor, to optimize the workflow and performance of the software.

Since the VEGAS Creative Software team unveiled the new VEGAS Pro last summer, with new features, new branding, new pricing, new energy and focus,  the development team has been busy. A series of new features and improvements are now available for users to discover, but the company also announced that it has embraced the new 12th Gen Intel Core processor to optimize the workflow and performance of its lineup of video/audio editing, color grading, effects and live streaming software, including VEGAS Pro.

By embracing this new architecture, VEGAS Pro will now benefit from significant single- and multicore performance gains for content creators. All AI/ML-based features in VEGAS Pro are now optimized for the new 12th Gen processor through OpenVINO. Capabilities such as AI-based Upscale, Style Transfer and Colorization will be faster and more efficient. For additional performance enhancements, VEGAS Pro also takes advantage of the improved GPU + CPU integration with Intel Deep Link technology, as well as hardware accelerated encoding and decoding of video, offering a smoother workflow and a faster delivery for content creators. 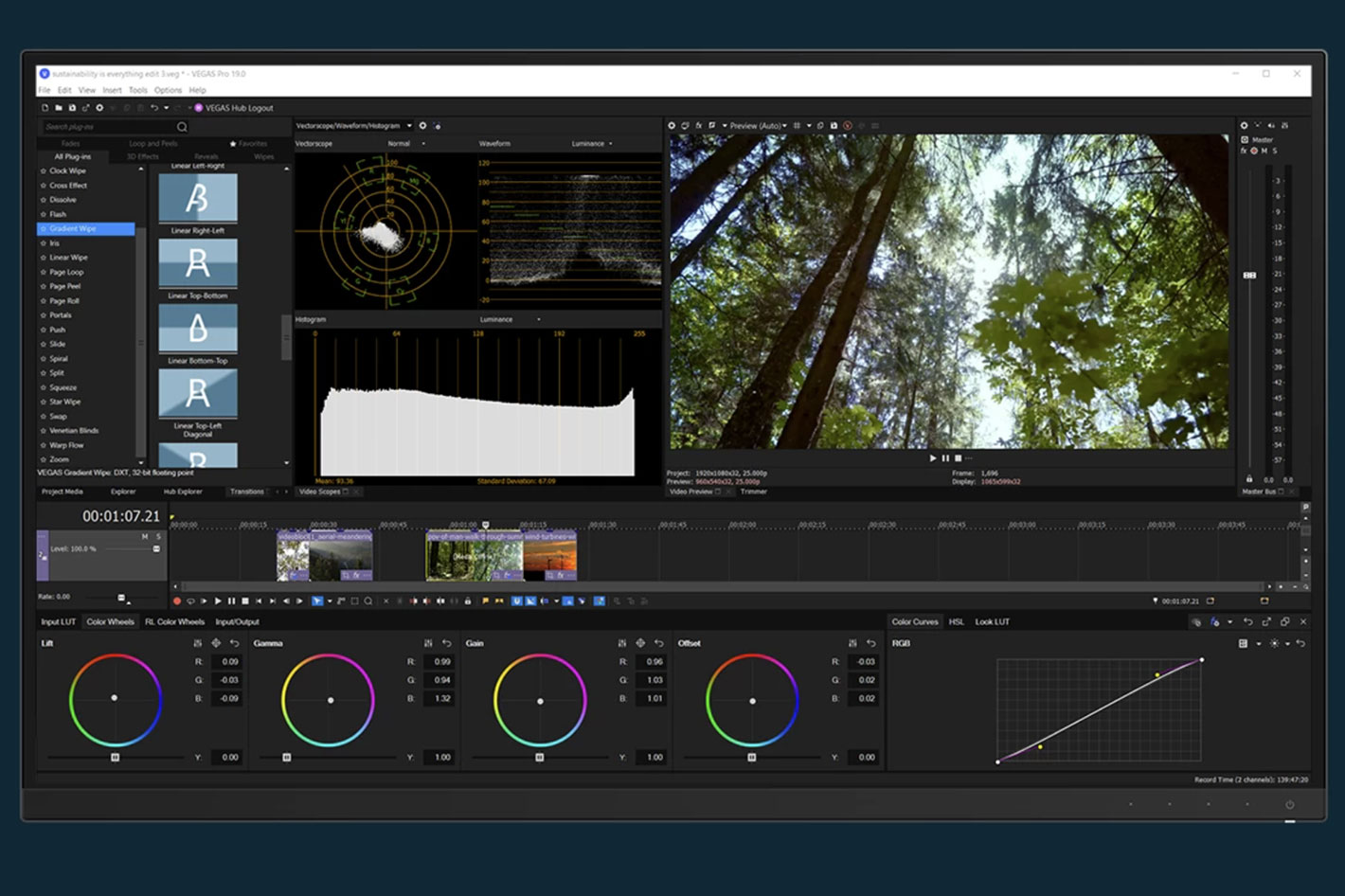 Get more done in less time

The hybrid processor architecture of 12th Gen Intel Core processors combines larger high-performance cores with smaller high-efficiency cores. The intelligent selection of cores for different levels of tasks is handled automatically by the Intel Thread Director, supported by Windows 11. These capabilities are at the heart of many of the stunning, AI-powered effects built into VEGAS Pro.

Hagen Hirche, chief technology officer for MAGIX and VEGAS Creative Software commented: “The combination of VEGAS Pro, the 12th Gen Intel Core processor and Win 11 is something for our users to celebrate. With the launch of this new processor, Intel has provided a great leap forward in multicore performance and gives mobile devices desktop-like performance which in turn means our users can get more done in less time.” 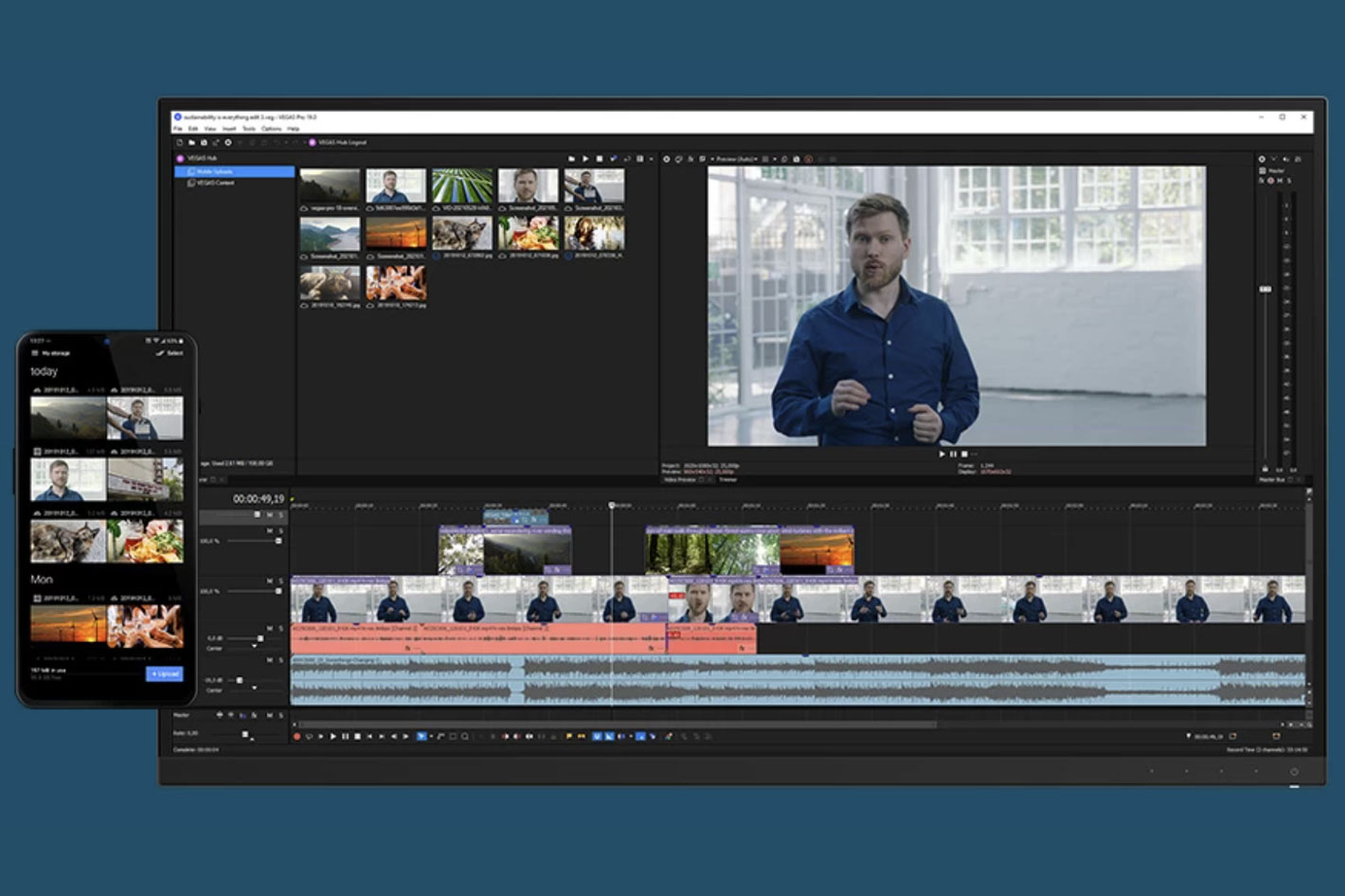 As noted above, VEGAS Creative Software also rolled out yet another major new update with several new improvements and updates to VEGAS Pro 19.  Here is a list of the new features available in VEGAS Pro: 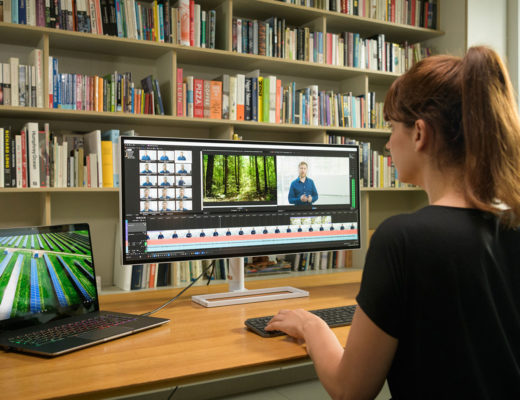 Vegas Pro 19 has arrived and, says the company behind the product, it provides content creators all the tools... 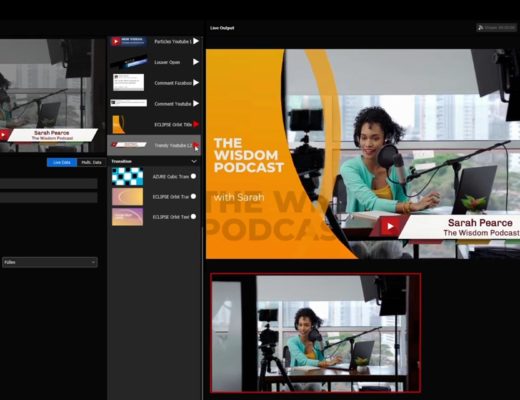