From 7 to 18 October the BFI London Film Festival will be the first ever edition to be widely accessible wherever you are. There are some cinema screenings but a lot of the event happens online. 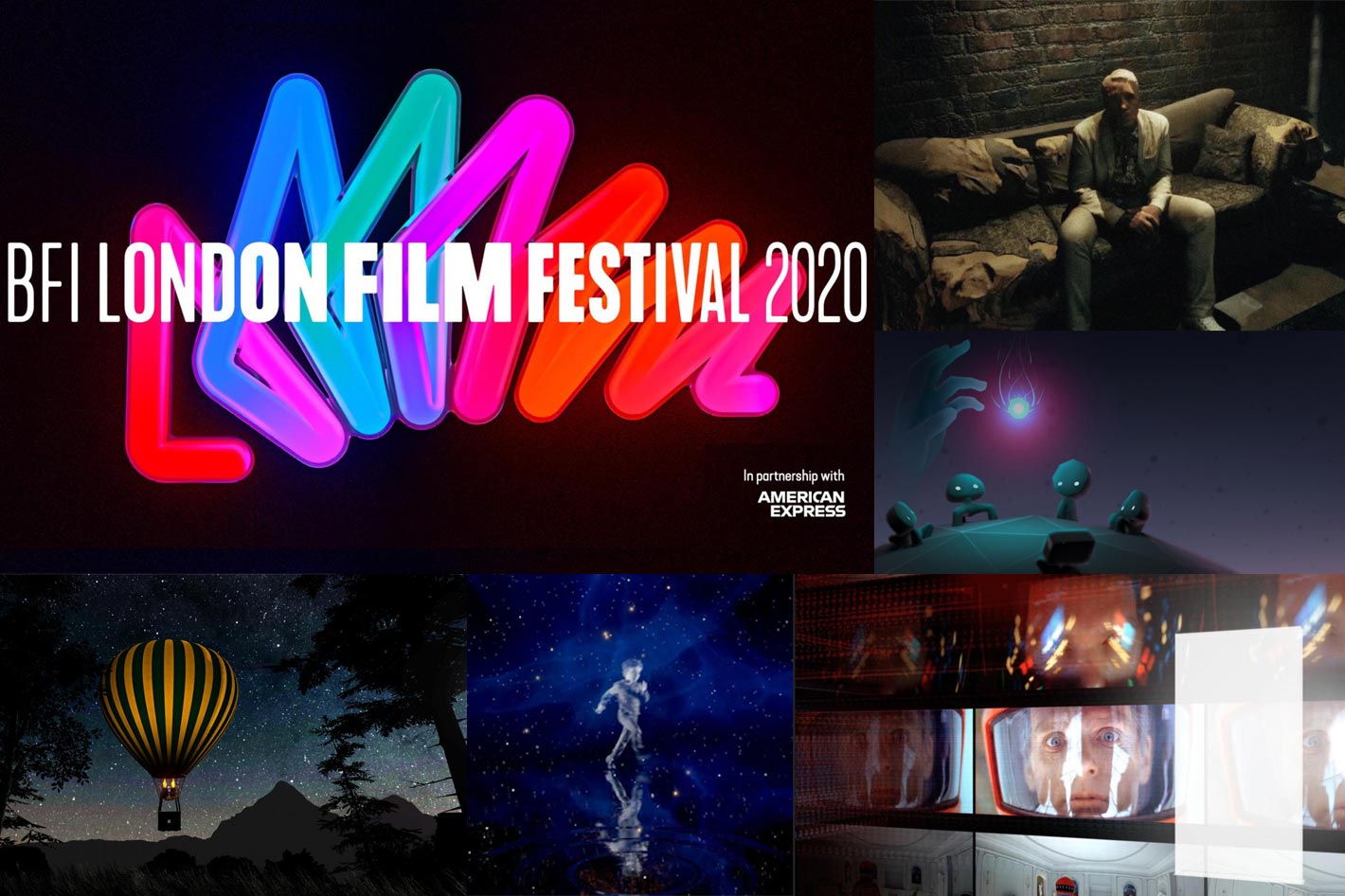 From short films to the LFF Expanded, the festival’s virtual exhibition of XR and Immersive art, the next BFI London Film Festival starts soon, and you can participate online and in VR.

As a growing number of film festivals go online, having a Virtual Reality headset becomes necessary if you want to discover some of the most exciting new productions in the area, be it 360 films like Odyssey 1.4.9 from François Vautier or Agence a Virtual Reality-experiment where you play god and have a chance at remodeling the universe. We’ve seen it at events like the recent Venice Film Festival, where the Venice VR Expanded section could be explored online, with VR headsets. The British festival continues the trend.

The BFI London Film Festival moves online, due to the pandemic, and much of the festival can be followed online, with free online talks, panels and events accessible across the world. With over 50 virtual premieres, free online events and cinema screening, the 64th BFI London Film Festival offers twelve days of UK premieres, all available to enjoy online via BFI Player or in cinemas at BFI Southbank, around London, and throughout the UK.

With Virtual Reality offering new ways to share stories, we’ve seen new productions making the festival’s circuit around the world. At BFI Southbank, there will an opportunity to experience LFF Expanded, the festival’s virtual exhibition of XR and Immersive art at the event’s Blue Room exhibition. This exhibition must be pre-booked – tickets are free, but limited. But VR is so much intertwined with online that it makes sense to also share some of those experiences on the Internet, where there is no limit in terms of the public, besides opening an event to more than local audiences. 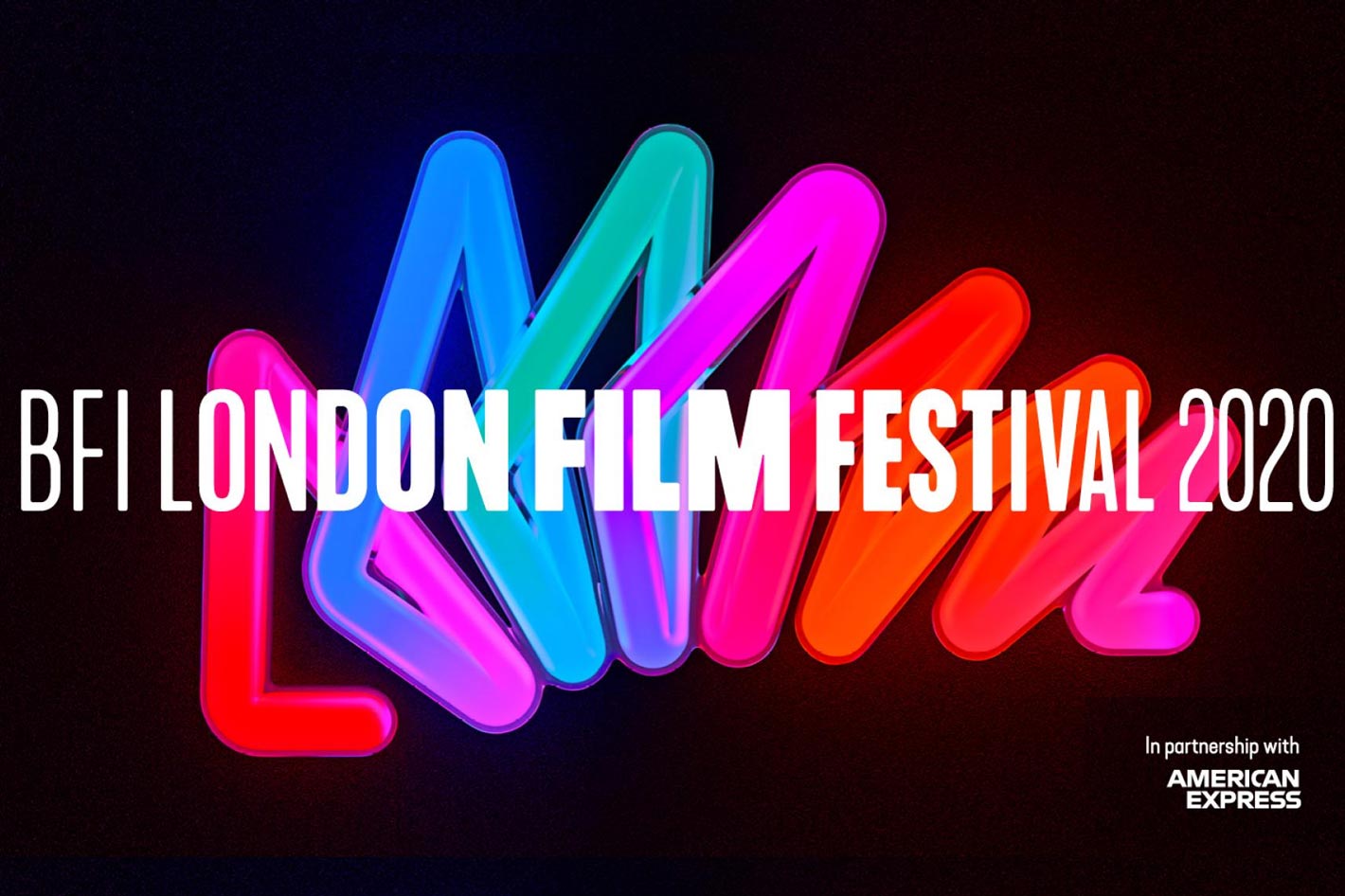 The pandemic and the rupture of business models

Audiences of the LFF Expanded are also invited, as a one-off for 2020, to take the place of the festival’s official jury. Dedicated screenings, events and industry talks will all be presented digitally, with two keynotes presented live to ensure audience interaction. The 64th BFI London Film Festival unveils an  industry programme  that probes key learnings and experiences that  have  emerged  during a  tumultuous  and historical 2020, a year in which creatives seek new ways to collaborate across fractured media, cultural and  social landscapes.

Talks and panel events will explore themes arising from the rupture of business models accelerated by the pandemic and also as a response to demands to tackle systemic bias in the cultural industries. The programme will also examine the increasingly blurred boundaries between formats and platforms, and new opportunities which can emerge through partnership and collaboration. 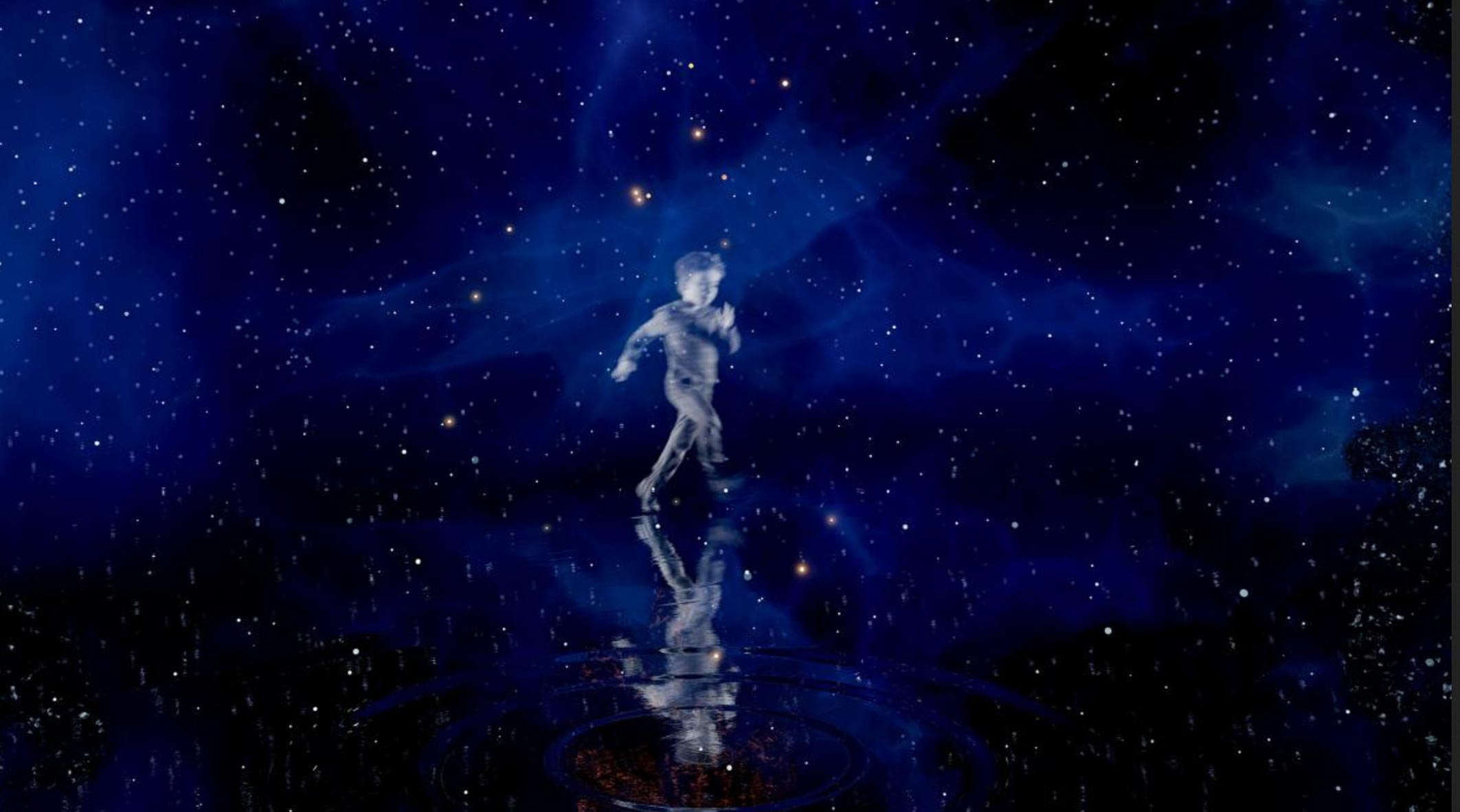 BFI London Film Festival Director, Tricia Tuttle said: “We always planned to make changes to our 2020 industry programme to reflect the Festival’s evolution to include series and also XR and immersive arts but  we  also  launch this  all  digital  edition  at  a  time  of  immense  uncertainty. Our screen and  cultural industries are grappling with unprecedented change due to the enormous economic uncertainty caused by the global pandemic, but also as we question the long term viability of cultural industries which have excluded so many and privileged and centred so few. As we emerge from this period and look for answers, we are delighted to be joined by established international leaders and also some bold emerging leaders who are highly regarded as risk-takers, innovators, great collaborators and creative thinkers”. 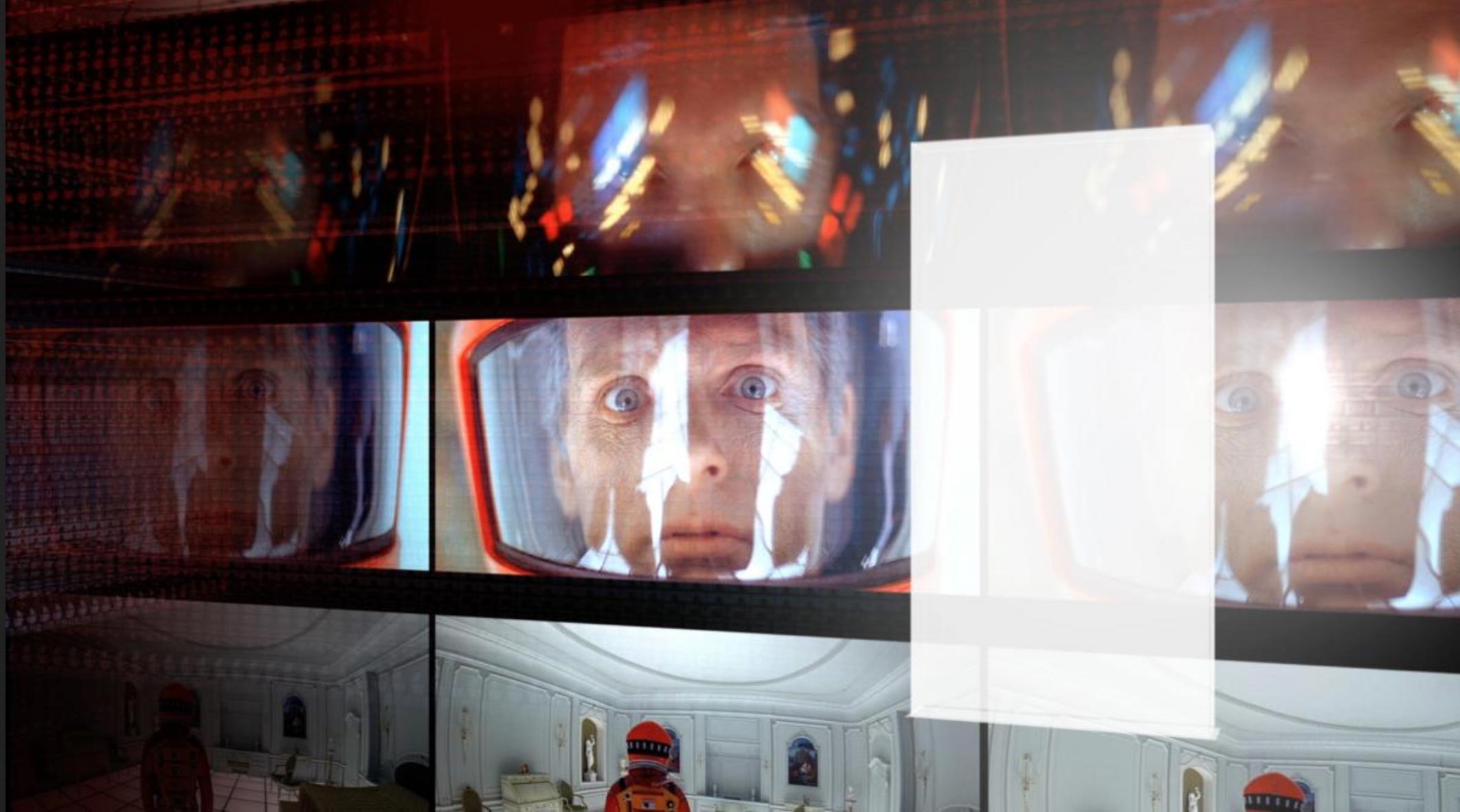 The festival’s website offers a detailed view of all the talks and presentations, including information about the titles presented at the LFF Expanded, which are those more easily available to audiences worldwide. The LFF Expanded section also has a series of 13 events, besides the 360 films, VR interactive experiments and Augmented Reality installation. 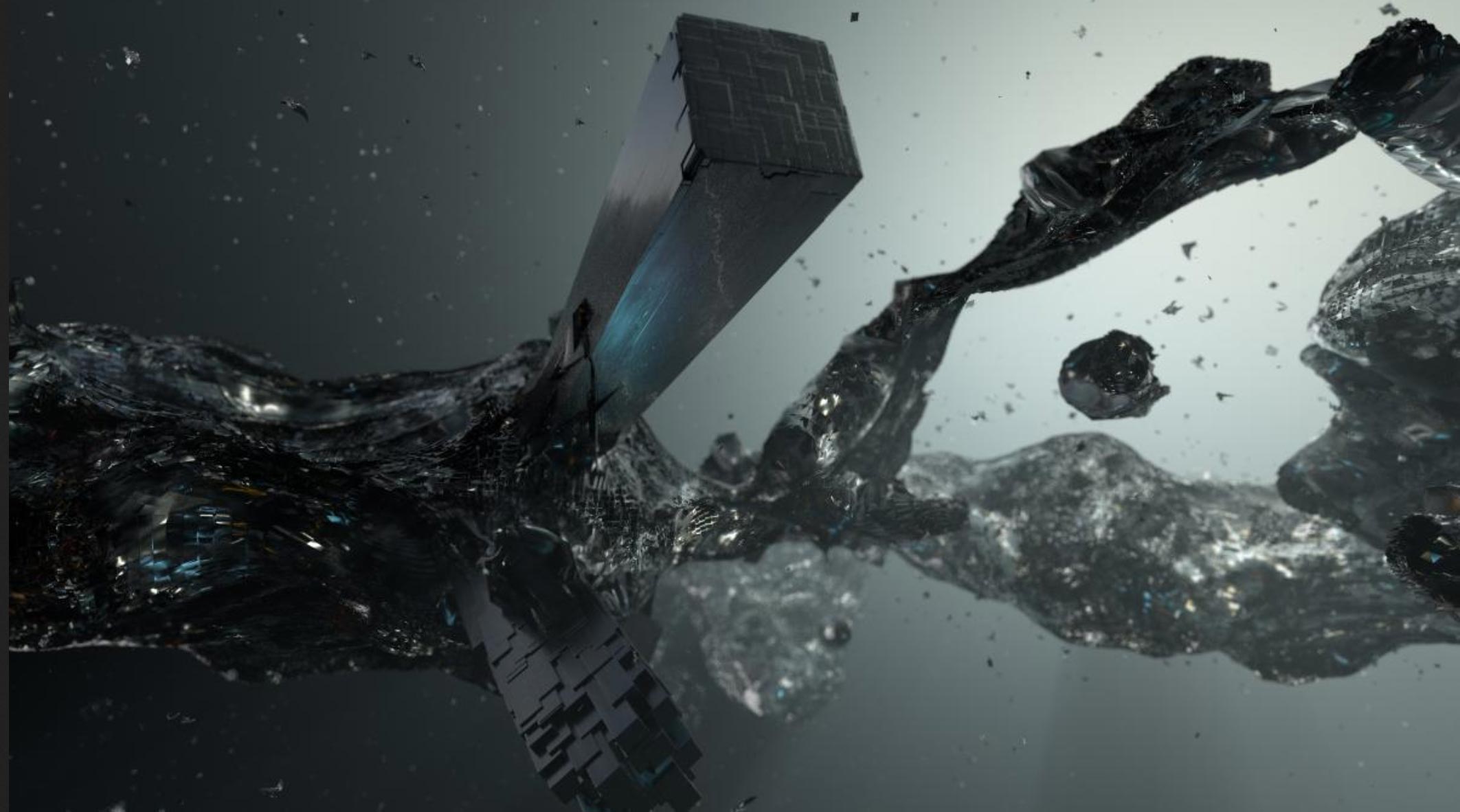 Odyssey 1.4.9 and Recoding Entropia, from François Vautier, are two of the 360 films presented at the festival. The first is the author’s multi-sensory expedition using footage from Stanley Kubrick’s masterpiece 2001: A Space Odyssey to explore its thematic core. The second title, about which we wrote before, is an audio-visual voyage that takes us through an endless cycle of evanescence and rebirth in a in a journey of profound beauty and splendor. Both are excellent titles to show the power of VR and 360 films to immerse the viewer into the flow of the narrative. 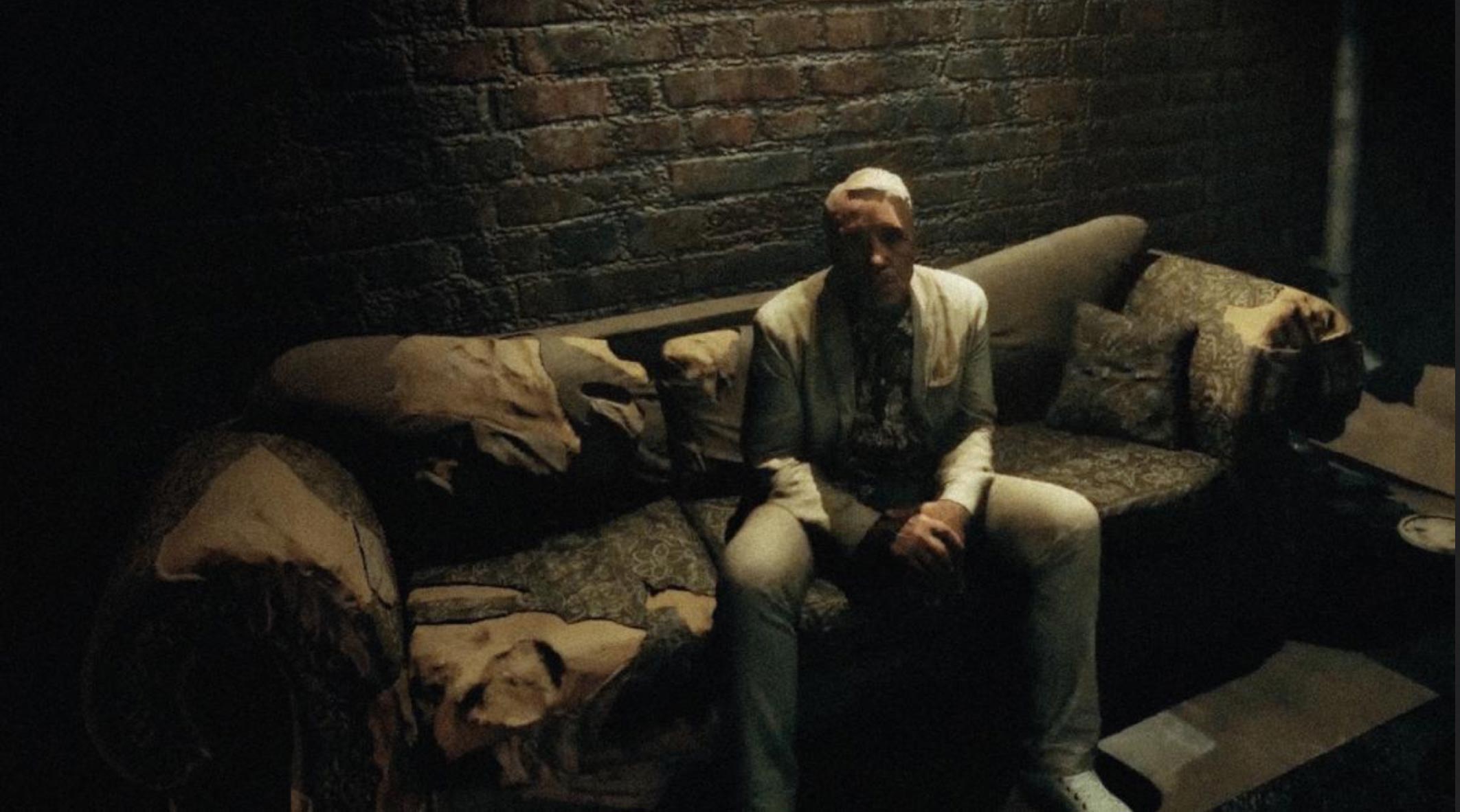 In the interactive experiments segment you have the chance to watch titles as Missing Pictures – Birds of Prey, in which award-winning director Abel Ferrara (Pasolini, King of New York) gives an insight into Birds of Prey, his sensational movie concept that was never realized. Also present at LFF Expanded is Agence, which is an experiment in artificial intelligence and storytelling – a dynamic Virtual Reality film that is never the same with each experience.

Agence places you in the position of an almighty creator interfering with the everyday struggle of simple – but basically intelligent – creatures struggling to survive on a barren planet. Your choices result in life or death, order or chaos. You can then study those results, perhaps even be surprised by your own desire for omnipotence and power. Canada-based director Pietro Galliano claims, “I use the future to make art”. It’s the perfect manifesto for his AI-driven virtual creation. 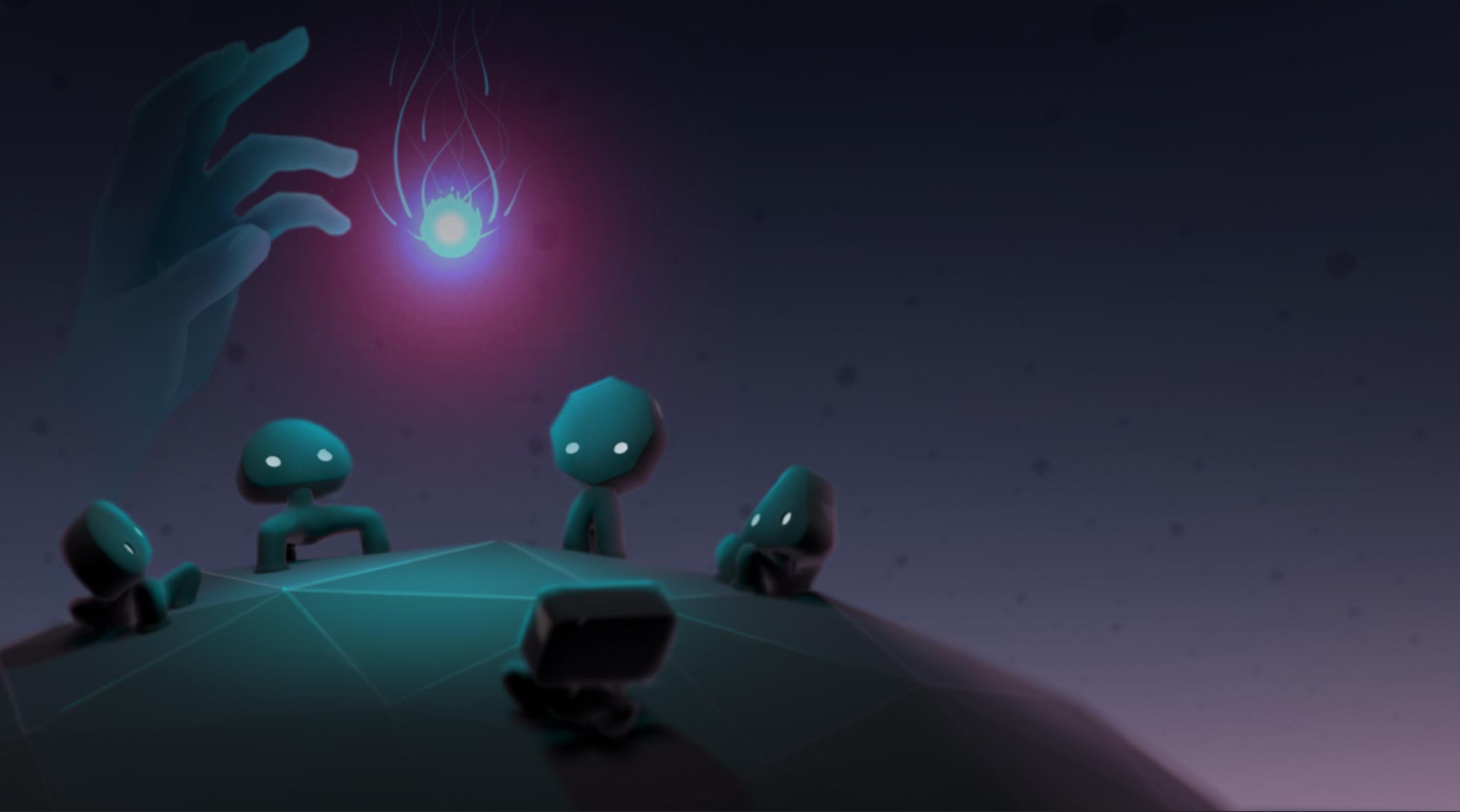 Start with a Google Cardboard

Icarus, another interactive title present at the festival – previously seen at Cannes XR – is a thrilling take on a classic story whose visual and aural invention envelops you: reach towards the sun in this ground-breaking adaption of the ancient Greek myth of Icarus and Daedalus, by acclaimed Canadian theatre director Michel Lemieux. You’ll need a PCVR headset to fully immerse into the experience.

There are many other reasons to visit the 64th BFI London Film Festival between 7 and 18 October 2020. Grab your VR headset, sit comfortably at home and enter the LFF Expanded. If you are curious about the world of XR but don’t have a headset or Google Cardboard, you can explore the virtual space LFF Expanse via a web browser. It is also possible to watch a selection of 360 videos from the LFF Expanded programme on the 360 Player.

Titles as Odyssey 1.4.9 and Recoding Entropia are viewable without a VR headset, but believe me, you’ll only see them as François Vautier intended with a VR headset, when the whole experience turns immersive. While the quality will not be the same, a Google Cardboard, which costs around $10, will allow you to experience XR and immersive art without breaking the bank. And with more festivals coming, maybe you will want, after the first experiences, to treat yourself to the best in PCVR, with the next-generation HP Reverb G2 Windows Mixed Reality headset.

One final word about the festival. BFI London Film Festival is Britain’s leading film event and one of the world’s best film festivals. It introduces the finest new British and international films to an expanding London and UK-wide audience and attracts significant international film industry participation. LFF is a compelling combination of diverse films, red carpet glamour, friendly audiences and vibrant exchange. LFF provides an essential profiling opportunity for films seeking global success; promotes the careers of British and international filmmakers through its industry and awards programmes and positions London as the world’s leading creative city. 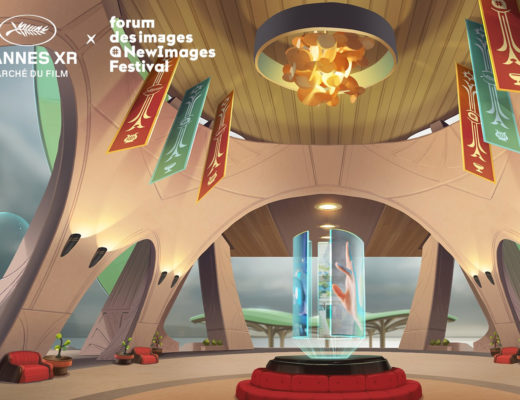 Announced as a futuristic virtual world to showcase the best of international VR creation, Alexandria will be unveiled to...