The first zoom in the world to offer an aperture of f/2.8 at the short end comes from Tamron and is only available for Sony E-mount full-frame mirrorless cameras. 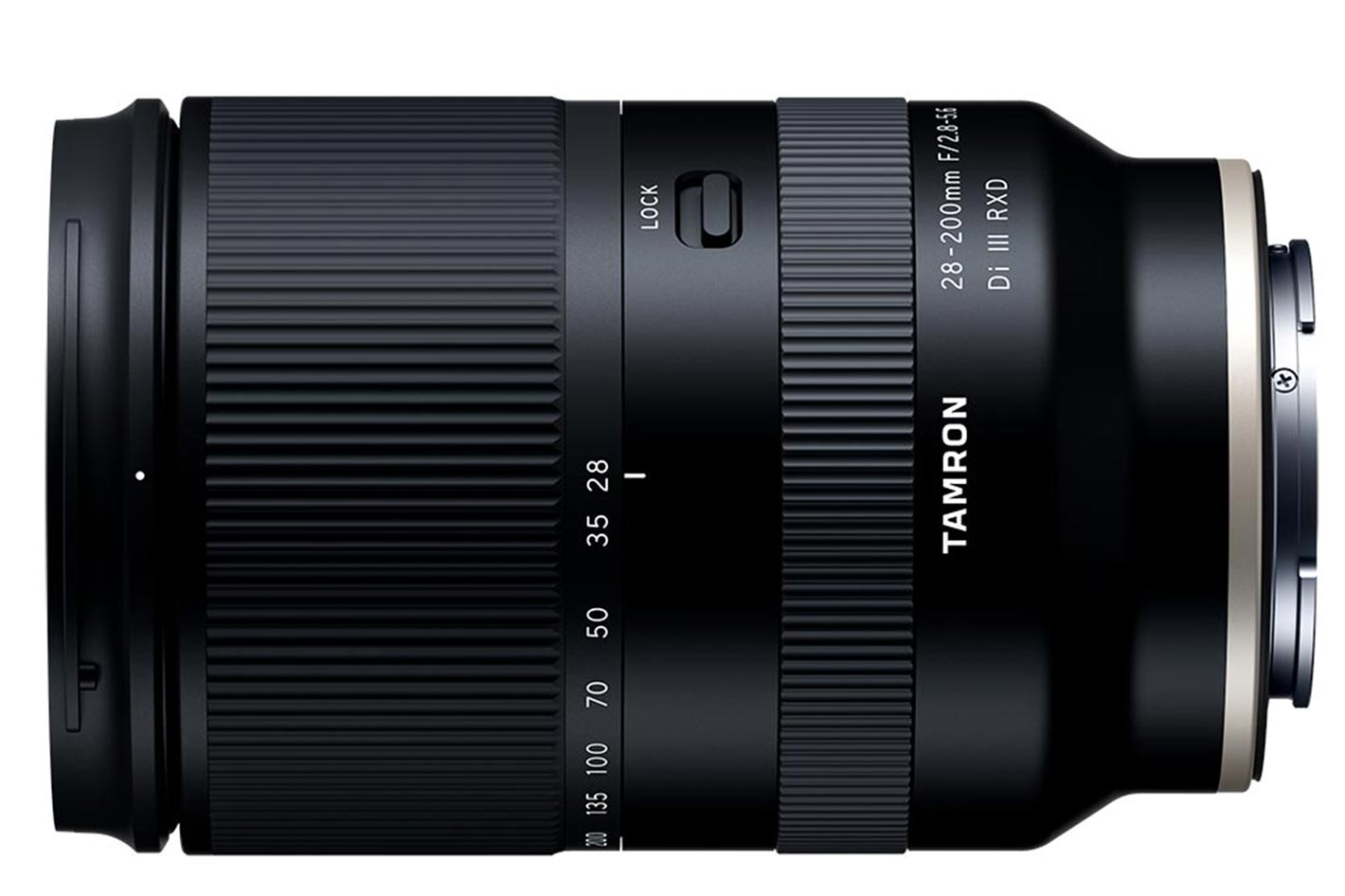 Tamron has a passion for all-in-one zoom lenses that goes as far back as 1992. The result of that long experience is now visible on the 28-200mm F/2.8-5.6 Di III RXD zoom for thens  Sony E-mount cameras.

Tamron just announced its 28-200mm F/2.8-5.6 Di III RXD (Model A071), an all-in-one zoom lens for Sony E-mount full-frame mirrorless cameras will be launched on June 25, 2020, if the spread of Covid-19 doesn’t change the plans. The lens is “the first all-in-one-zoom in the world to achieve a maximum aperture of F2.8 at the 28mm wide-angle end”, a claim that many will be tempted to say it’s only marketing, suggesting that the luminous aperture will only be available the first few mm of the zoom range.

Well, a brief look at the specifications suggest otherwise. In fact, the 28-200mm F2.8-5.6 achieves a fast F2.8 aperture at the 28mm wide-angle end, but keeps it all the way up to 49mm. At 50mm the aperture is F3.5, with F4.5 at 100mm, and F5.6 at 150mm through 200mm. Not bad, considering the size of the lens: 117mm (4.6 in) length, 575g (20.3 oz) weight and filter diameter of a mere 67mm. By combining fast aperture with compact size, the 28-200mm F2.8-5.6 delivers greater versatility and usefulness than ever before available. Add lightweight full-frame mirrorless camera,  and photographers have a solution to capture virtually every scene they encounter in daily use, travel, sports and nature.

This is a remarkable first for an all-in-one zoom lens. True, Tamron has been playing with the all-in-one zoom lens concept for a while now. In 1992, the company demonstrated breakthrough innovation with the release of the AF 28-200mm F/3.8-5.6 Aspherical (Model 71D), a compact and lightweight all-in-one zoom lens. The amazingly compact size, light weight and reasonable price immediately became wildly popular with photographers around the world. 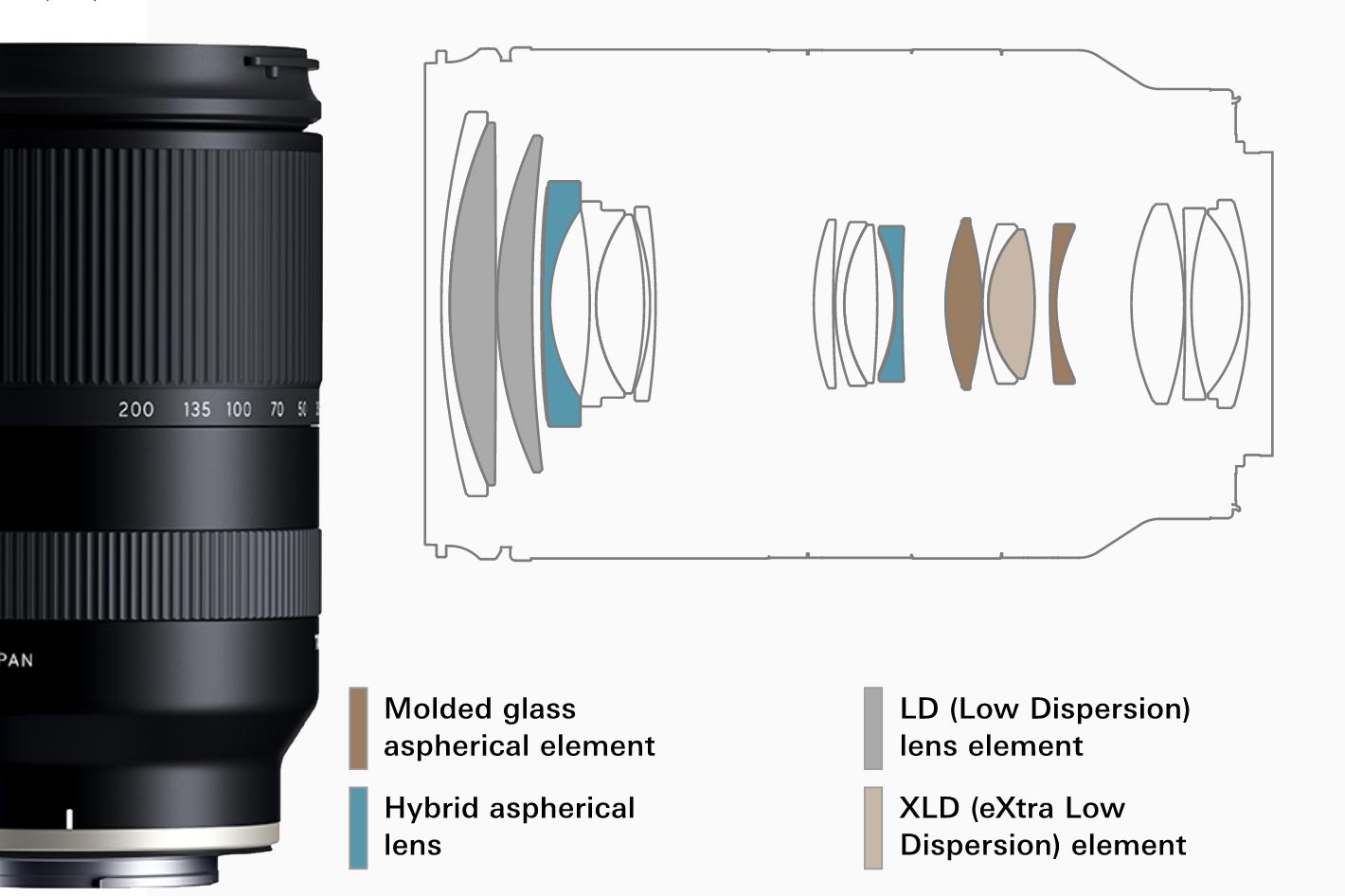 In the years since 1992, Tamron has been a pioneer in releasing epoch-making all-in-one zooms tailored to each era, including the recent 18-400mm F/3.5-6.3 Di II VC HLD (Model B028) that boasts the world’s highest magnification of 22.2x and which currently enjoys robust sales, according to Tamron. The new 28-200mm F2.8-5.6 is a distillation of all Tamron’s accumulated all-in-one zoom expertise, and has been specifically developed as an all-in-one zoom for daily use on a full-frame mirrorless camera. Tamron chose Model A071 as the model name in a nod to “71” representing the world’s original all-in-one zoom.

Tamron notes that in-camera correction features are utilized to mitigate distortion and shading to achieve uniformly high image quality from edge-to-edge at all zoom settings. Tamron has concentrated all its all-in-one zoom technologies into achieving optical performance that sets a new standard among existing all-in-one zoom lenses. From casual snaps to serious photos, this single lens lets you enjoy a wide range of shooting situations with complete freedom of composition. 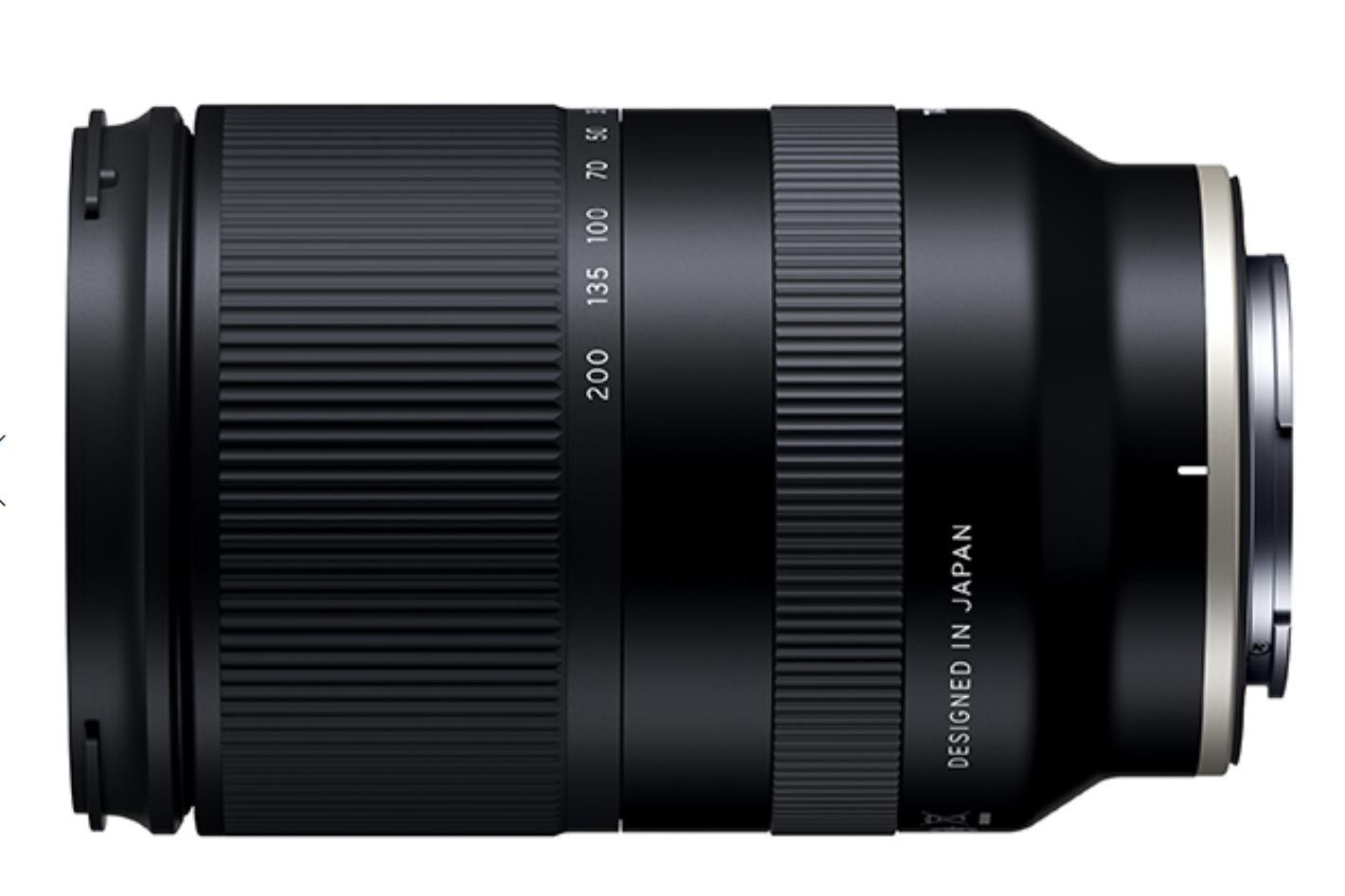 Able to close focus at 0.19m (7.5 in) on the 28mm wide-angle end, achieving a maximum magnification ratio of 1:3.1, the 28-200mm F2.8-5.6 delivers superior close-up shooting performance for an all-in-one zoom. This sounds quite interesting for those who like to go close to their subjects and keep the background blurred, something those working with nature subjects at close distances may appreciate. On the other end, 200mm, the minimum focusing distance is 0.8m (31.5 in) with a maximum magnification of 1:3.8, a feature that makes the lens even more interesting for those who want to travel light and still be able to photograph almost everything.

Tamron says that the AF drive incorporates a sensor that accurately detects the position of the lens while the RXD motor unit delivers optimized AF control. This achieves very fast and accurate autofocus operation, allowing users to maintain tack-sharp focus on continuously moving subjects or when filming video. The exceedingly quiet operation is an important advantage because it virtually eliminates extraneous sounds during video recording. In addition, the compact configuration of the RXD AF drive system contributes to the unprecedented size and weight reduction.

A lens designed for travel and everyday use, the 28-200mm F2.8-5.6 has seals located at the lens mount area and other critical locations to deter infiltration of moisture and/or rain drops and afford Moisture-Resistant Construction. Also, the front surface of the lens element is coated with a protective fluorine compound that has excellent water- and oil-repellant qualities. The lens surface is easier to wipe clean and is less vulnerable to the damaging effects of dirt, moisture or oily fingerprints, allowing for much easier maintenance. Additionally, the handy Zoom Lock switch prevents unwanted barrel extension during transportation.

A series of lenses designed to reduce the weight you carry

The 28-200mm F2.8-5.6 zoom is the newest lens in a series created by Tamron for full-frame mirrorless cameras that leverage the characteristics of compact camera bodies. The company aims to offers photographers ways to more easily enjoy various combinations of interchangeable lenses. For example, when the Model A071 is combined with the 17-28mm F2.8 (Model A046), the combined weight of the two lenses is less than 1kg (995g/35.1 oz). This lightweight, portable zoom set covers everything from wide-angle to telephoto with a zoom range of 17-200mm.

Furthermore, all lenses in the series share the common filter diameter of 67mm, thereby eliminating the hassle associated with using different size filters and lens caps. Costly filters (e.g., PL, ND, etc.) can be shared instead of buying separate units for each lens. In this way, Tamron has expanded its series of lenses to make it truly practical to carry multiple lenses at the same time… while still offering those who want to carry a single lens a solution like the 28-200mm F2.8-5.6  all-in-one zoom! 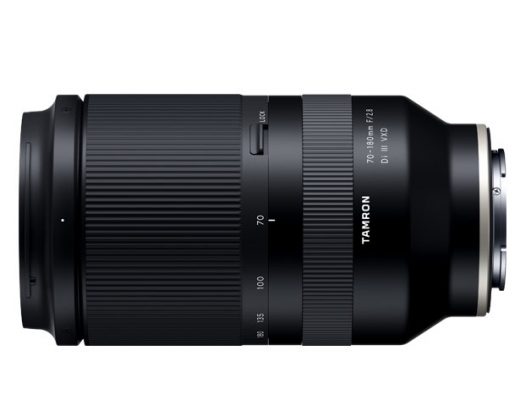