RED Digital Cinema will bring its latest DSMC2 cameras to the Media Production Show, which takes place 13th and 14th June at the Olympia London, in Europe. 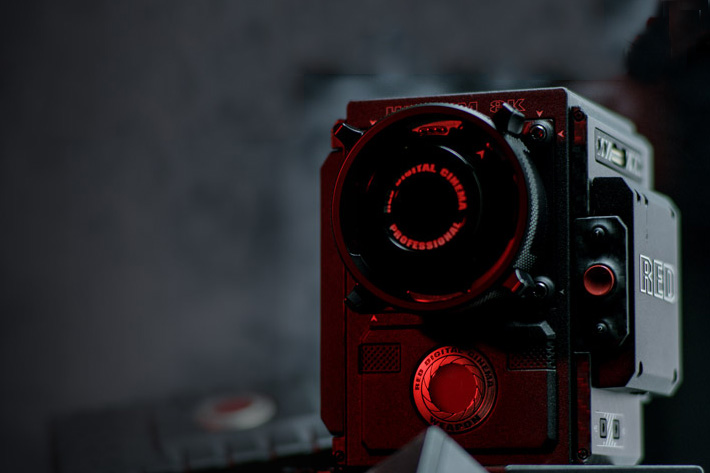 Sessions with filmmakers and demonstrations of the RED Digital Cinema cameras will mark the company’s presence at the European show, which is back for its second year.

RED Digital Cinema will have demonstrations of the RED EPIC-W and WEAPON 8K S35 with HELIUM sensor in the RED VIP Experience Lounge, during the Media Production Show, a unique event for all those working in the creative industries, across the genres of television, films, documentaries, commercials, music videos and many more.

Sessions with filmmakers will also take place in the RED VIP Experience Lounge. Speakers are expected to include Planet Earth II cameraman Rob Drewett and New Earth Films producer Kevin Augello as well as access to 8K footage from The BRITs and more, according to information provided by RED.

The program for the two days is as follows:

To register to attend the sessions or visit the Lounge, follow the link.

RED cameras will also be on display with select partners at The Media Production Show, including Cooke Optics (#554), Scan Computers (#214), G-Technology booth (#320), and Zeiss (#504). At Zeiss’s booth visitors will experience the capture capabilities of 6K alongside the new Cine CP.3 XD lenses. In addition, Scan Computers will demonstrate RED’s intuitive workflow within an advanced workstation.

The Media Production Show, back for its second year, is a two-day event featuring key exhibitors and a free seminar programme with some of the biggest names in the industry. They will be sharing their valuable insight and knowledge, while a host of different exhibitors will be on the show floor, presenting their products and services that vary across pre-production, production, post and content distribution.

The event takes place at the West Hall of the Olympia London, which back in the 90s was the exhibition place for the annual European Computer Trade Show (ECTS), billed as Europe’s largest computer and video game industry event. The Olympia London is one of the oldest event places in the world, having been built in  1886, 131 years ago. It’s original name was National Agricultural Hall. Going to the Media Production Show is a unique opportunity to admire the stunning Victorian architecture, magnificent galleries and ornate barrel-vaulted roof,  along with the renewed parts of the complex.