The Rhino Camera Gear collection has a new product, the Rhino Slider EVO and Rhino Motion, with a sucessful Kickstarter campaign funded in a few days. 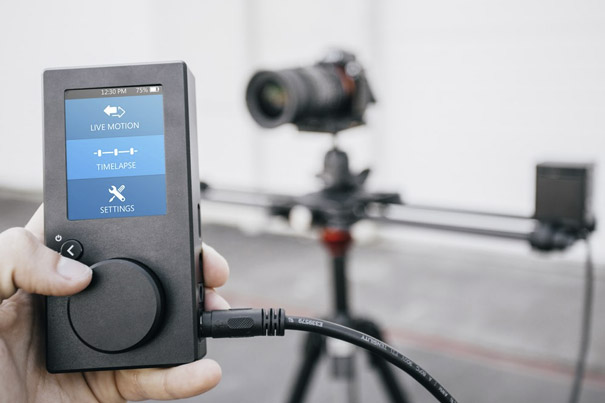 Before looking at the new product, let’s backtrack some of the previous products from the company that were funded through Kickstarter: 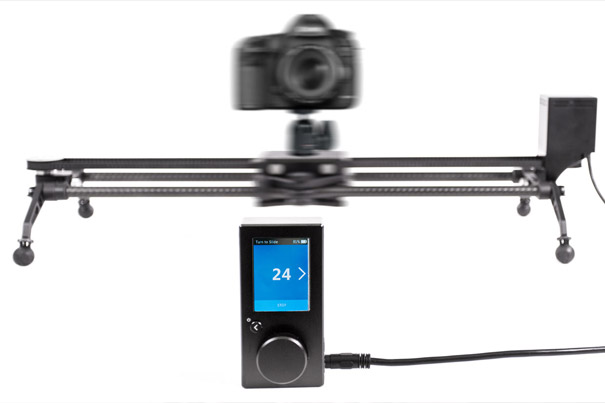 The news that the new product was funded caught Kyle Hart at NAB 2015, where Rhino Camera Gear was showing their Rhino Slider EVO and Rhino Motion. Camera movement made simple is the aim of the new product, which promises users will be able to capture stunning live motion and time lapse in an easy way.

When making a film, the way you move your camera has a powerful influence on your audience. Push the camera in to make the viewer feel like they’re leaning in for a closer look. Slide to the side and they’ll wonder what you’re about to reveal. Rhino Camera Gear set out to make camera movement simple so that story is the focus and designed a completely new set of tools to achieve this. They say that “Rhino Slider EVO is a professional camera slider, designed to be the most modular and versatile tool in your kit.“

The Kickstarter campaign that introduced the Rhino Slider EVO and Rhino Motion created some doubts on clients that already own a Rhino Slider, so Kyle Hart created a video (see above) to clarify everything. And to assure customers that Rhino Motion was created in such a way that it will work with all their previous sliders as well. 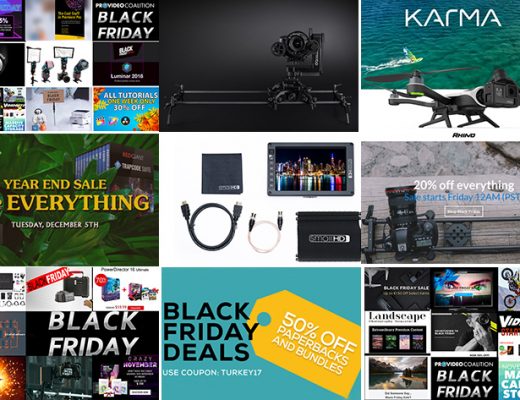 While some of the deals in this list are only available for a very limited period of time, others... 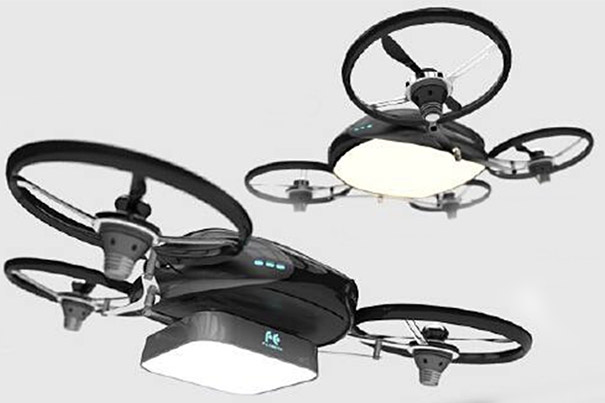 The name of the company, Falcon Eyes, suggests that a quadcopter drone able to carry LED lights up above... 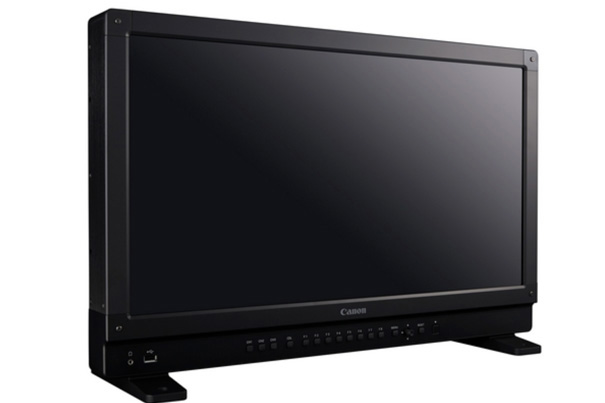 The DP-V2410 has been engineered for use on-set or on-location in both broadcast and cinema productions. The new reference...