The world’s first fully GPU-accelerated, biased renderer, Redshift, is now more integrated with Cinema 4D, making it easier to work within compact layouts and interact with a scene. 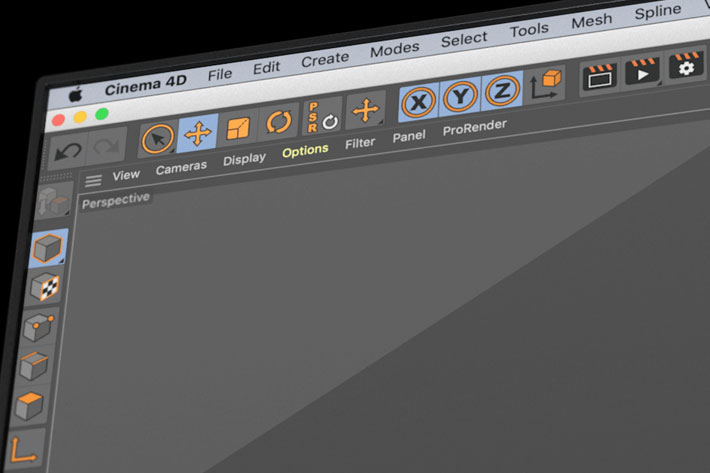 Redshift 3.0.12 version, the first released since Maxon’s acquisition of Redshift, includes a deeper integration with Cinema 4D, among other important features for creators.

When Maxon, the leading developer of professional 3D modeling, animation and rendering solutions, acquired Redshift Rendering Technologies, Inc., developers of GPU-accelerated rendering software, in April this year, the path towards the future was clear. The first achievement of that collaboration is now visible, through the latest release of Redshift 3.0.12, which includes native support for Cinema 4D noises and deeper integration with Cinema 4D, including the option to define materials using Cinema 4D’s native node-based material system.

Cinema 4D noise effects have been much sought-after among other 3D software packages because of their flexibility, efficiency and visual appeal. Native support in Redshift means that Cinema 4D noises can now be accessed by the users of other DCC applications utilizing Redshift as their rendering solution, says Maxon. Procedural noise allows artists to easily add surface detail and randomness to otherwise perfect surfaces. Cinema 4D offers 32 different types of noise and countless variations based on settings. Native support for Cinema 4D noises means Redshift can preserve GPU memory while delivering high-quality rendered results. 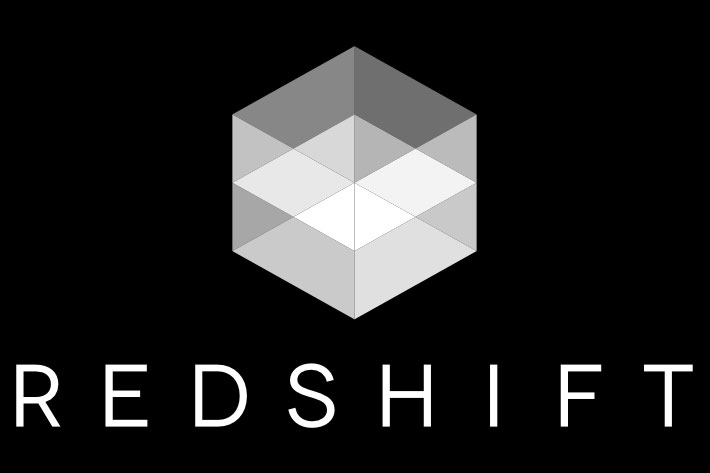 “This release is the first achievement of our collaboration since Maxon’s acquisition of Redshift in April of this year,” said David McGavran, CEO of Maxon. “It shows commitment to not only our Cinema 4D community, but the industry as a whole as we bring Cinema 4D noises to all applications supported by Redshift.”

According to the information provided by Maxon, “Redshift 3.0.12 provides content creators deeper integration of Redshift within Cinema 4D. Redshift materials can now be defined using Cinema 4D’s nodal material framework, introduced in Release 20. As well, Redshift materials can use the Node Space system introduced in Release 21, which combines the native nodes of multiple render engines into a single material. Redshift is the first to take advantage of the new API in Cinema 4D to implement their own Node Spaces. Users can now also use any Cinema 4D view panel as a Redshift IPR (interactive preview render) window, making it easier to work within compact layouts and interact with a scene while developing materials and lighting. “

Redshift update, version 3.0.12, is immediately available from the Redshift website.