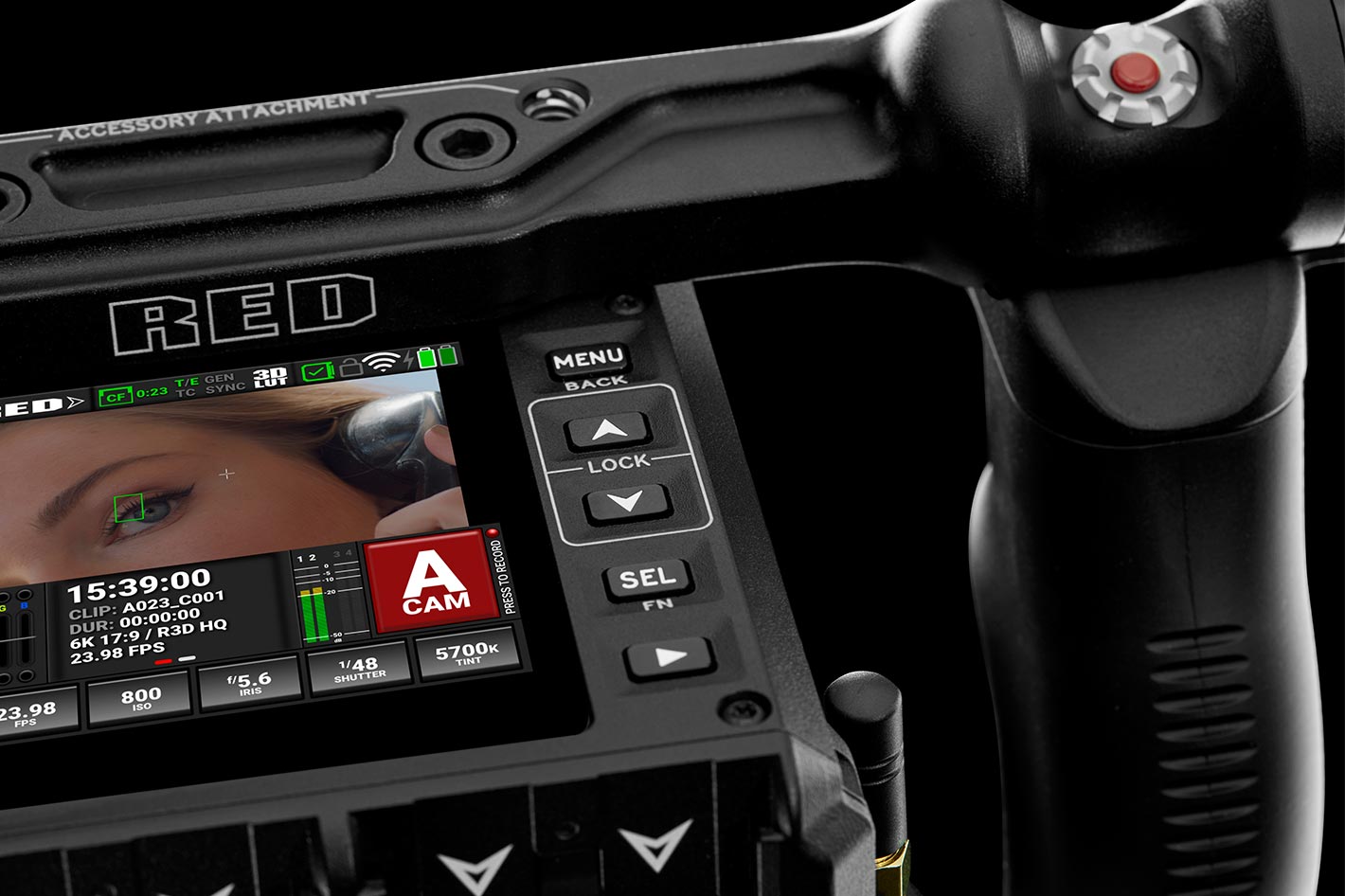 The KOMODO 6K S35 cinema camera comes to market after extensive testing by many of the industry’s leading creatives. You can order your new shiny chameleon of a camera now.

Joining RED’s product lineup in its own category, the RED KOMODO 6K S35 includes, says the company, “an enviable list of features designed for professional filmmakers and content creators who want high-end visuals in an easy-to-use, compact, and versatile camera.”

“KOMODO has turned into quite the beast,” says Jarred Land, President of RED Digital Cinema. “This tiny chameleon of a camera packs in amazing resolution, dynamic range and image quality with a global shutter that has allowed filmmakers to capture footage in ways never thought possible.” 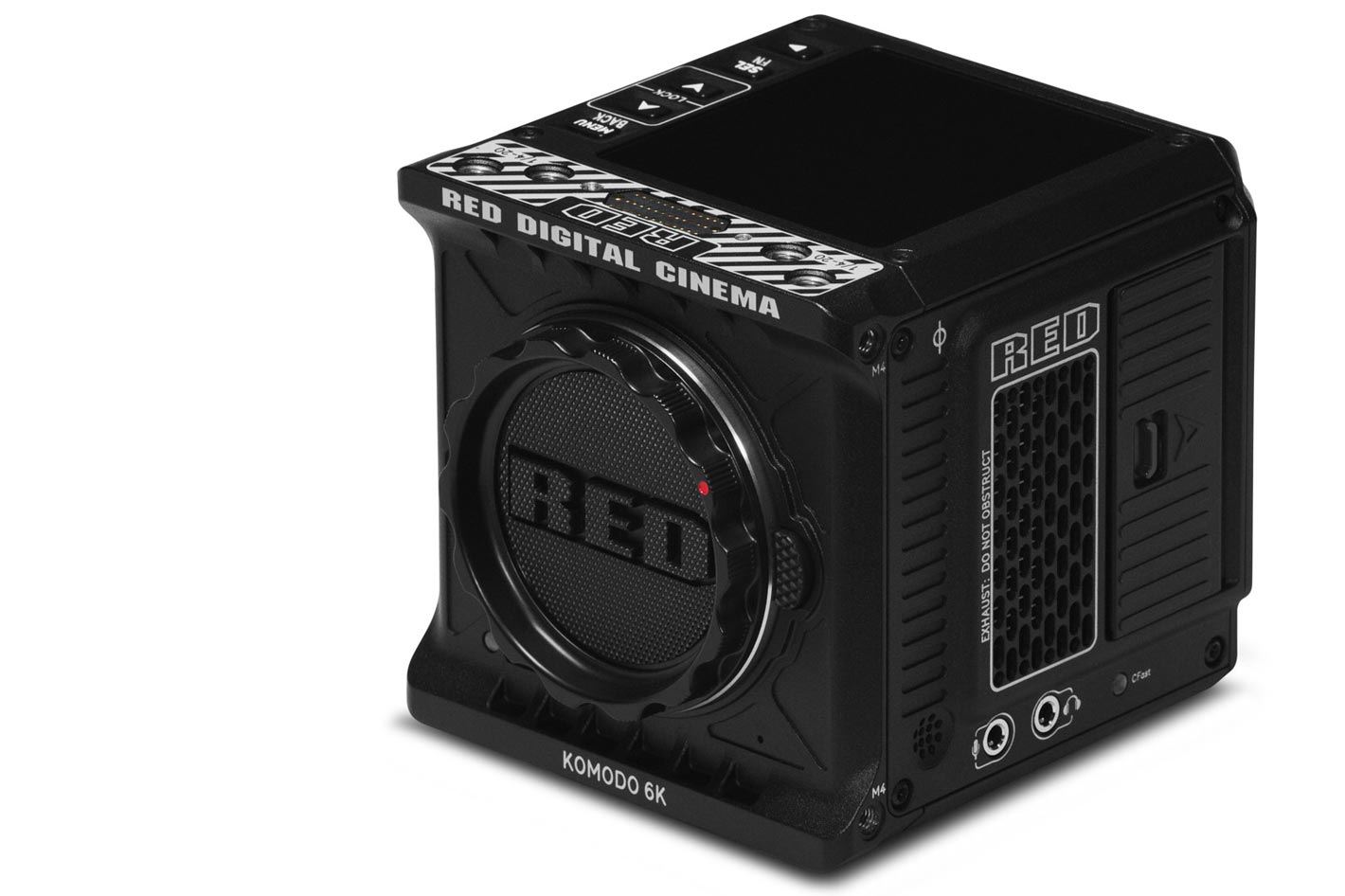 KOMODO can capture 6K at 40 fps, 6K WS at 50 fps, and 4K at 60 fps. Highlights of the camera include an RF mount for users to leverage adaptors for EF, PL and other lens systems, including anamorphic lenses, for maximum creative flexibility; a phase-detect based autofocus control on the integrated, color LED touchscreen display that simplifies monitoring and menu navigation; and new streamlined REDCODE RAW settings (HQ, MQ, and LQ compression options) enhancing the user experience for various shooting needs. Additional features include compatibility with CFAST 2.0 recording media, 4K SDI output, built-in wireless capabilities, and connectivity via the all new RED Control app, which is available now for iOS devices and coming soon on Android.

KOMODO comes to market after extensive testing by many of the industry’s leading creatives, among them, renowned filmmaker Michael Bay, avid storyteller and artist Jason Momoa, and Emmy-nominated cinematographer Erik Messerschmidt, ASC.

“The sensor is beautiful,” says Bay. “I always wanted something this small, this sophisticated in terms of a high-quality image. It’s very lightweight; very handheld.”

Messerschmidt notes, “There is no other camera on the market with a global shutter that is this size and this versatile. And yet there are no quality compromises.”

Momoa put the KOMODO camera to the test – see video above – in the frozen tundra of New Jersey while shooting footage for Harley-Davidson. On the size and quality of the camera, he remarks, “It’s like cinema in the palm of your hands.”

Priced at $5,995, the KOMODO is, according to its makers,  ideal for a wide range of filming situations. Studio productions can use KOMODO as a B, C, or D camera. Its small size also makes it a natural fit for gimbals, drones, cranes, remote heads, and more. For content creators at all levels, KOMODO’s user-friendly system combined with RED’s unrelenting commitment to image quality provides the ability to ramp up production value, or easily venture into the RED ecosystem for the first time. 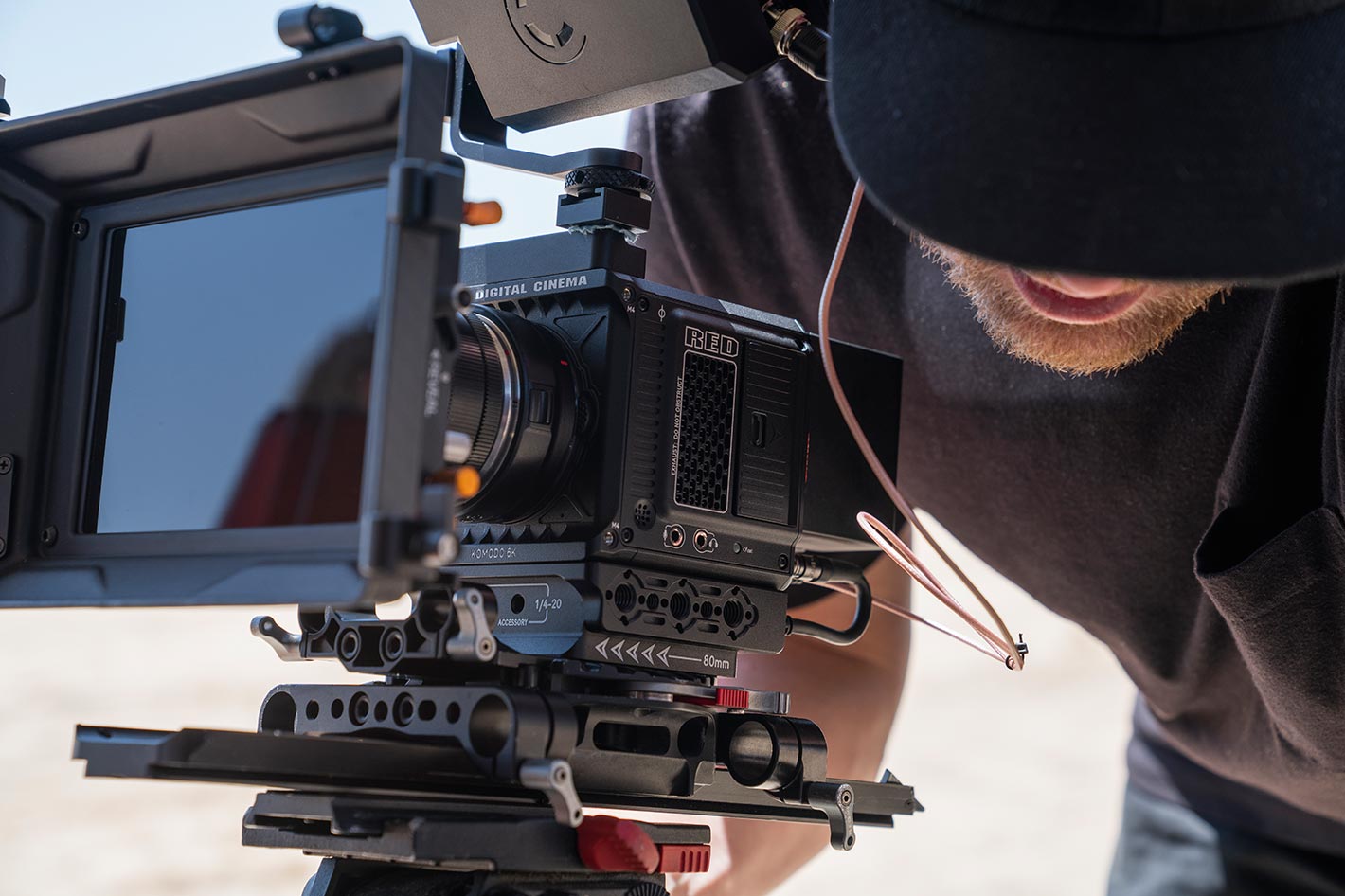 Several accessories are also available from RED to customize the KOMODO, including the Outrigger Handle, an Expander Module, a Wing Grip, Link Adaptor, RED CFast 2.0 Card Reader, and RED PRO CFast 512GB, among other ancillary components. KOMODO, the KOMODO packs, and accessories are initially available to order at RED or RED Premium Dealers. Customers can also visit any one of the RED Premium dealers across the globe to schedule a demo and learn more about the product.

There is a new Canon cinema camera in the works, and the company will reveal all about it during...