The all-new V-RAPTOR XL camera from RED DIGITAL CINEMA will be a highlight of the company’s presence at IBC2022, along with the RED Connect solution. 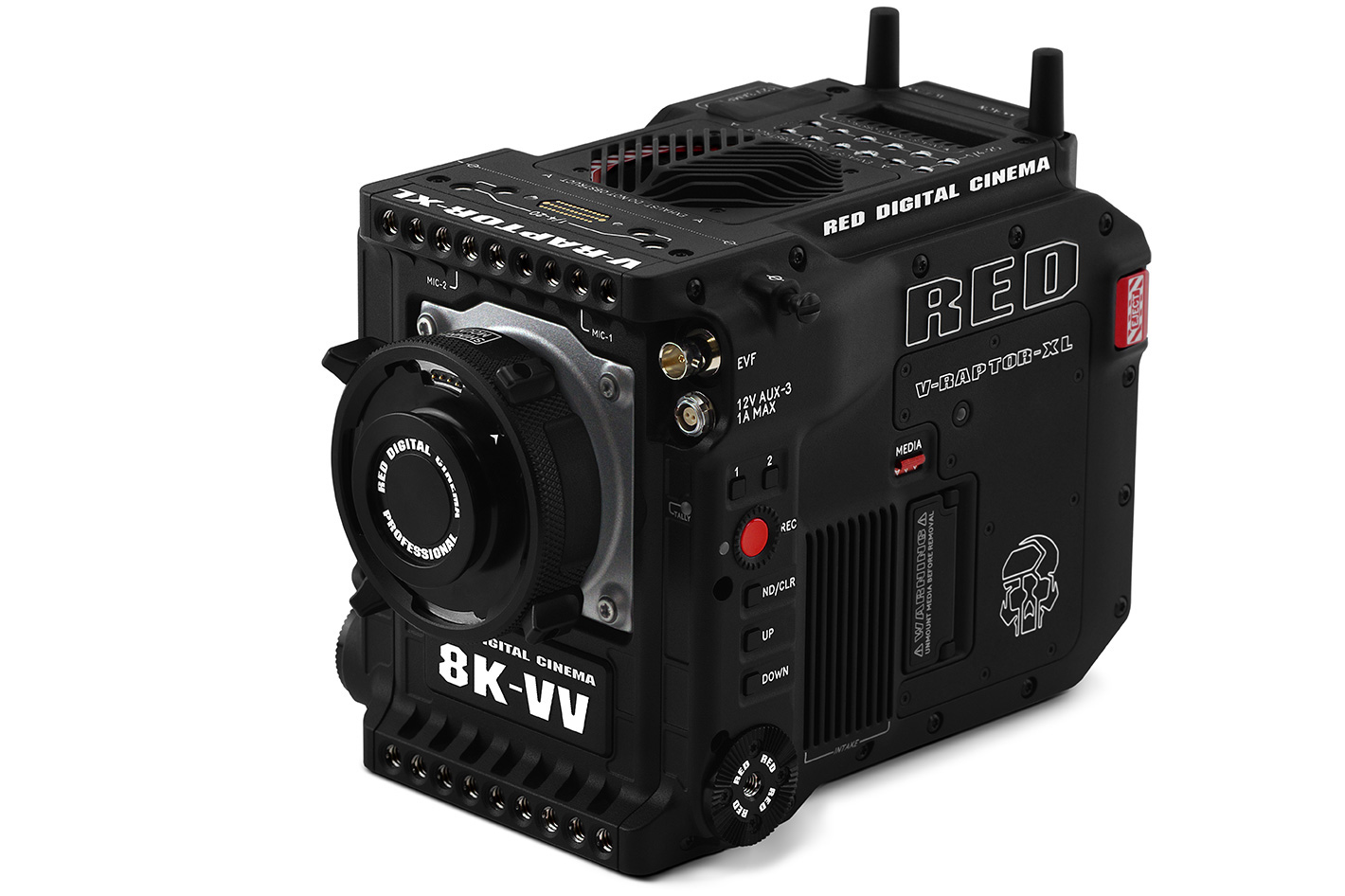 Here is some more information about RED’s presence at IBC2022, as shared by the company:

RED’s V-RAPTOR XL and V-RAPTOR and the compact RED KOMODO 6K camera all offer features such as network-based camera controls, remote lens and shading control, and compatibility via r IP or fiber solutions. On top of that, the new XL system adds PTP for timecode and Genlock sync and new sensor sync shift controls. 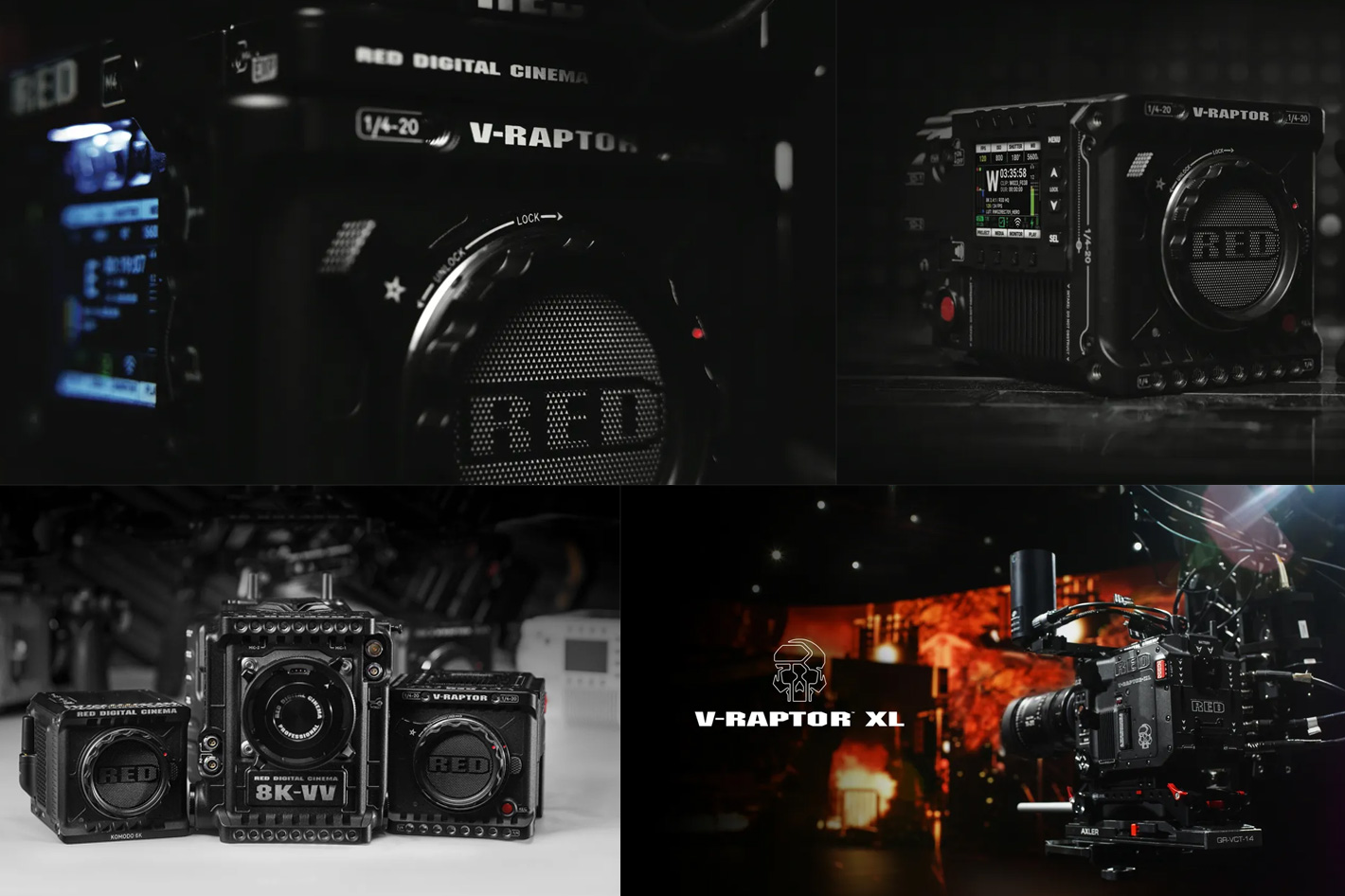 RED and Media.Monks will enable visitors to experience real-time virtual reality with 2x V-RAPTOR cameras, each feeding an 8K R3D video stream into an ATEM Constellation, which will output onto high-definition VR headsets, as well as a single panel displaying a 360-degree view from the middle of the RED booth.

“RED is excited to demonstrate RED Connect at IBC this year with our V-RAPTOR and V-RAPTOR XL camera systems,” says Jeff Goodman, VP of Product Management at RED Digital Cinema. “Real-time access to the full image quality of RED’s latest cinema camera technology via IP enables incredible new opportunities in 8K live broadcast, remote and cloud-based workflows, volumetric capture, live XR, and more. We look forward to sharing just a small sampling of what can be created with this powerful new feature.

RED will also be exhibiting the RED V-RAPTOR being used as a cinematic 4K broadcast solution over SMPTE fiber, being controlled by SKAARHOJ RCP Pro devices. 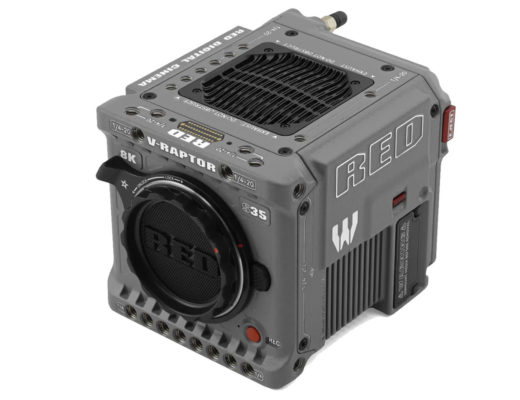 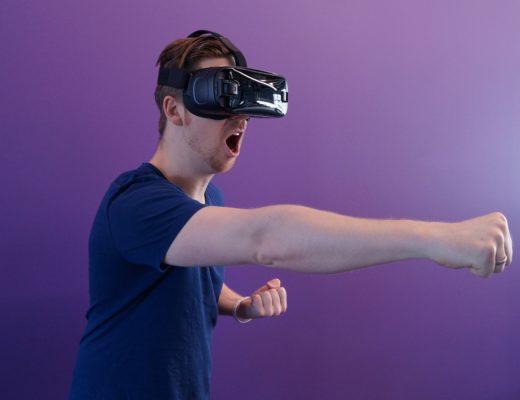