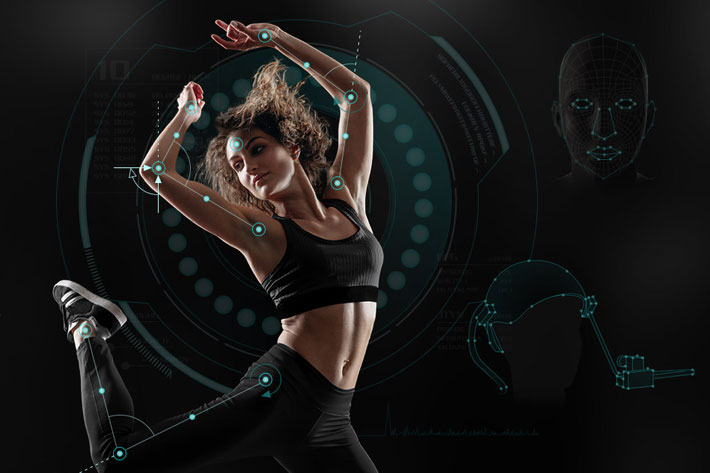 Reallusion is back with a new solution, expanding its family of animation and mocap products. The new iClone Motion LIVE is a multi-device motion capture system allowing users to mix and capture with different motion capture gear for face, body and hands. Integrate Faceware, Xsens, Perception Neuron, OptiTrack, as well as Leap Motion into a new technology-blending platform for real-time motion tracking with Reallusion iClone. 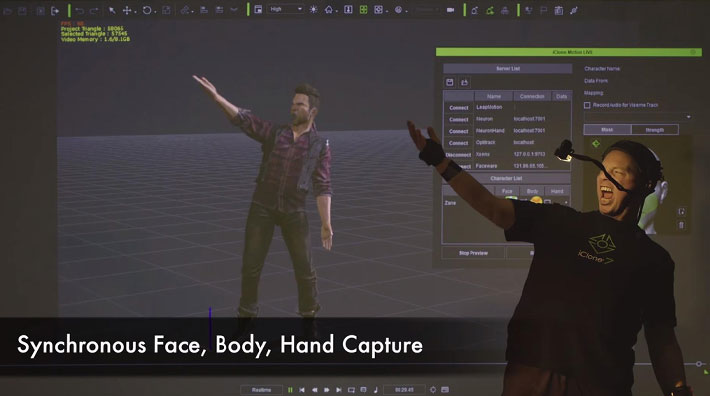 Motion LIVE enables motion actors and others in the room to view the capture on any 3D character in realtime.  Motion actors and directors have the ability to see and respond to the performance and better impersonate cg characters they are portraying. That’s an important aspect in terms of workflow, but there is more to Motion Live, as it allows users to connect popular gear with a few clicks to capture from multiple devices, controlling single or multiple characters in realtime.

To produce mocap 3D animation, you will need both iClone, Motion LIVE plugin and at least one profile (Leap Motion, Faceware, Perception Neuron, OptiTrack or Xsens) to drive the mocap devices within Motion LIVE. Custom 3D character animations created can be exported as FBX for games and CG production.  The iClone character pipeline has custom export presets to send characters and animations from iClone to Unity, Unreal, Maya, 3DS Max, C4D, CryEngine, and blender.