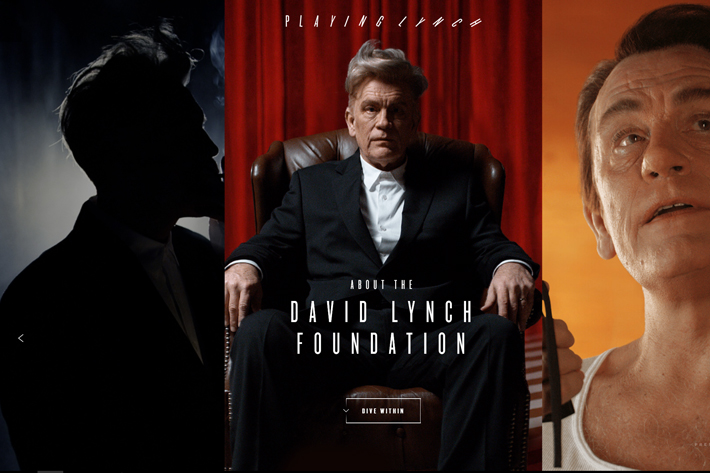 Photographs pulled from Sandro Miller’s film are a central element of the exhibit RED opens this March, whose proceeds will go to the David Lynch Foundation, a non-profit organization.

The exhibit at RED’s Miami location opens on March 11 and will remain open to the public into May 2017. The opening session will be held from 6:00 pm to 10:00 pm on the evening of that day. Those attending the opening will be able to hear directly from Miller himself.

“David Lynch asked me if I would work on a film that he could use for the David Lynch Foundation.” recalled Miller. “He had seen my work with John Malkovich titled ‘Malkovich, Malkovich, Malkovich: Homage to Photographic Masters’ and wanted me to re-create images of his most popular characters chosen by his fans. I was asked to write a script for a short film that David would approve and I would direct. After 13 re-writes I was finally given the thumbs up. Funded by our friends at Squarespace I was able to produce the short film. All of us filmmakers know the drill, we have all done this before except I was getting the chance of a lifetime, doing a film for David Lynch with John Malkovich as my star.”

The prints created for the exhibit demonstrate the versatility of RED cameras, which allow for professional stills to be pulled from motion. Visitors to RED Miami can experience the stills pulled from Sandro’s vignettes. Those not able to attend can have a glimpse of the images on the website created for the project. 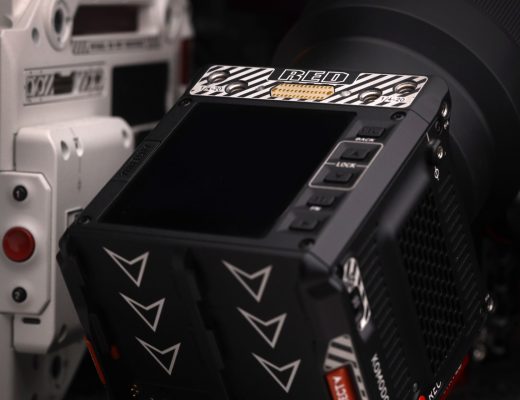 The mysterious RED Komodo 6K’s sensor size has been released but the whole camera and specs are still under...