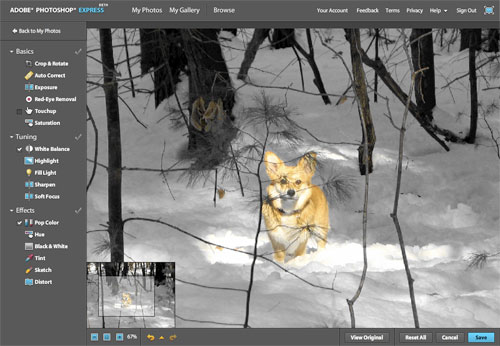 Adobe announced the public beta launch of Photoshop Express today. It’s a gutsy move lending the Photoshop name to a first generation online application. Anyone familiar with Photoshop won’t recognize Photoshop Express. With the exception of the crop tool, nothing looks or acts the same. Photoshop Express is definitely a tool aimed at the Flickr and Picasa crowd. But that doesn’t make it any less exciting. This first baby step online heralds a future where our tools will be available wherever we go.

It’s impressive that only about a year has passed since the public launch of Google Apps. I expected it would take longer than that for Adobe enter the fray. It’s a laudably proactive move. Photoshop is the only software application I use daily the has become a verb in the popular lexicon. 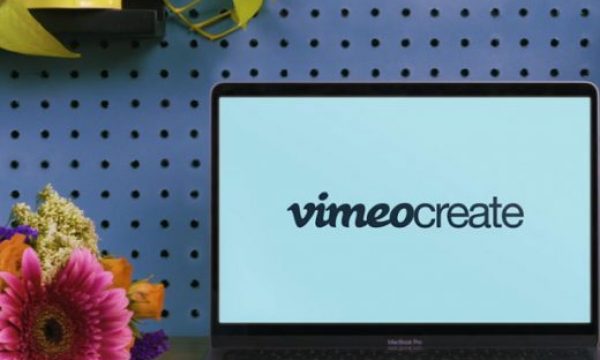 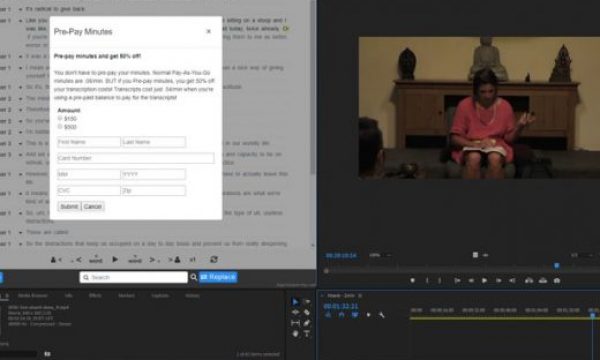 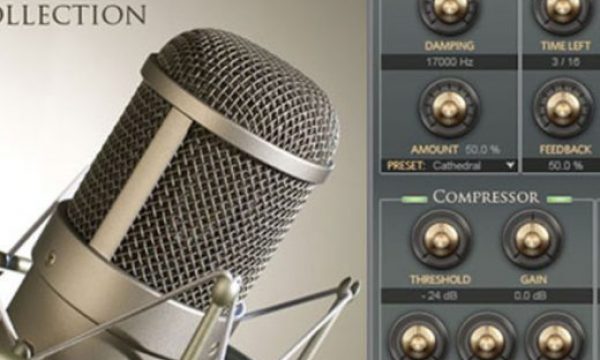