Every major manufacturer bought something new to the show 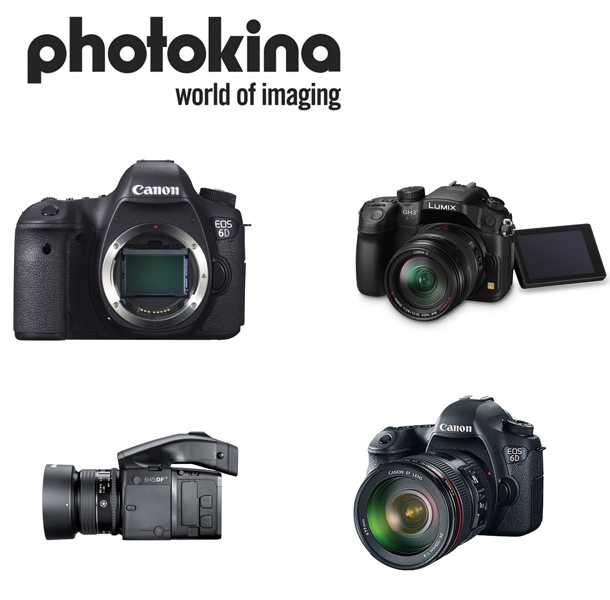 Photokina 2012 will go down as one of the biggest shows of its kind with every major photographic manufacturer launching extremely significant in their respective marketplaces. In this article I'll attempt to wrap up these camera announcements as succinctly as I can.{C} 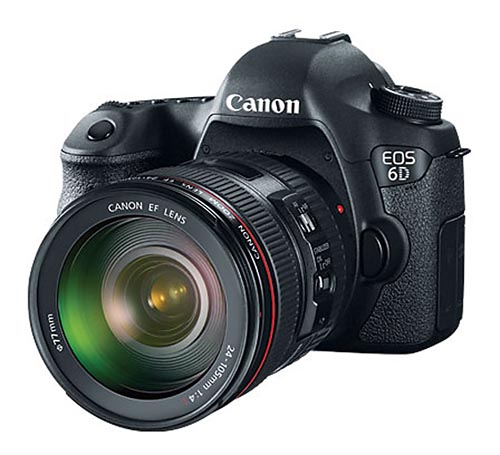 Canon's quick answer to the Nikon D600 announced just a few days before looks to fall short of its main rival in some key areas. Lower resolution, lower shooting speed, lower accuracy viewfinder, no headphone jack for audio monitoring and only 11AF points Vs the 39 of the D600. Apart from the inclusion of WiFi and GPS, it's a pretty lackluster looking camera that does just enough to get them into this new market space, and not a drop more. As a Canon user myself I'm disappointed to see this. 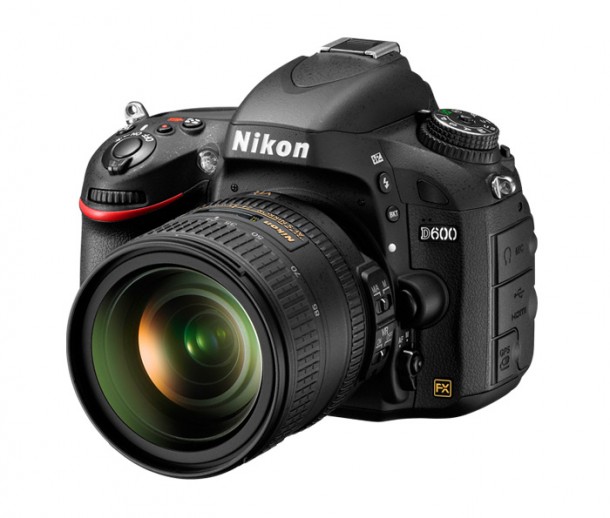 Impressively spec'cd camera from Nikon that maintains some of the nicer features of its big brother the D800 such as 100% viewfinder and uncompressed clean video from the HDMI port for video shooters. With the main differentiating factor to the D800 being the huge resolution on the higher end camera, it was easy for Nikon to keep a gap in their lineup for the D600 and it looks to be a great start to the prosumer full frame market. As with Canon and their 6D/7D I suspect that we might be on the verge of seeing the D300s drop out of the lineup and be solely replaced by this new full frame offering. 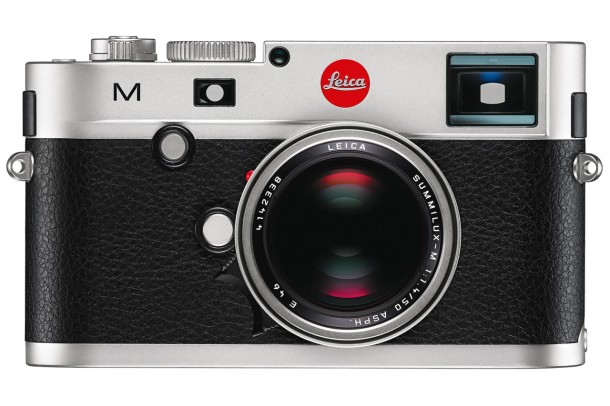 This is a big leap for Leica. The step up from CCD to CMOS sensor will benefit them greatly. But this is also the first Leica to have liveview and therefore movie shooting as well. High ISO images were never that great with the M9 due to the CCD sensor so in terms of image quality I don't doubt this will be in a league of its own compare to previous Ms. No price yet but I expect it to be between $9000 and $11000. 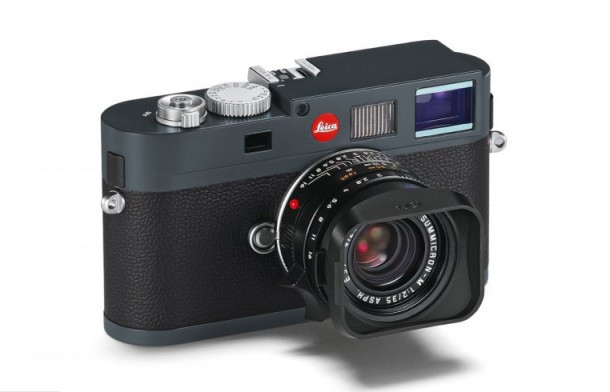 Essentially this is a Leica M9 in a slightly newer body and available at a much lower price of $3900. It's a smart move on Leica's part and will sell well I have no doubt. The M9 second hand market just fell through the floor though so I wouldn't like to be an M9 owner….

Too bad they still kept the atrocious 230,000 dot LCD screen but you can't have everything I guess. 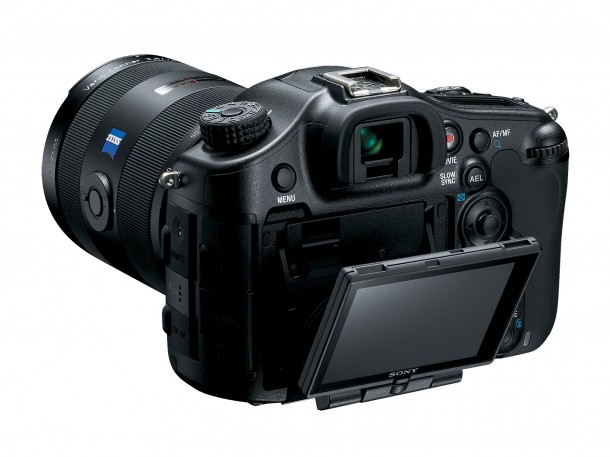 Sony's new flagship has been in development for several years since we first heard about it. In that time they have developed the new SLT technology with the pelicule mirror system but until the A99's launch day it wasn't clear if this was going to feature in the flagship camera. The fact that it does means Sony is now confident with this interesting technology but a huge disappointment to me is the meager 6fps shooting speed. The lack of a physical mirror to move, as with the SLT technology was always touted as a way to get a faster shooting speed. The camera falls majorly short in this area only besting the much cheaper Nikon D600 by a small margin. I was hoping Sony would bring a little more with this camera than they did, but they have clearly spend a lot of time on the video functionality and in that area it looks like the A99 could be the new king. 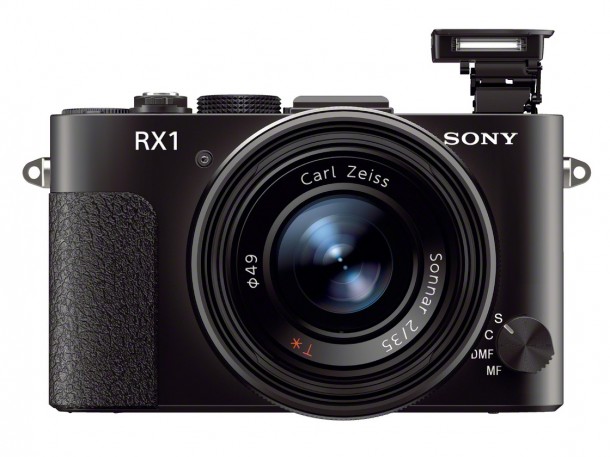 Possibly the most revolutionary camera to reveal itself at the show, the Sony RX1 is the very first true compact camera to feature a full frame 35mm sensor. It comes at a high price of $2900 but this is bleeding edge stuff. A fixed 35mm f2 lens is going to attract attention from a lot of people who wish they could afford a Leica M10. 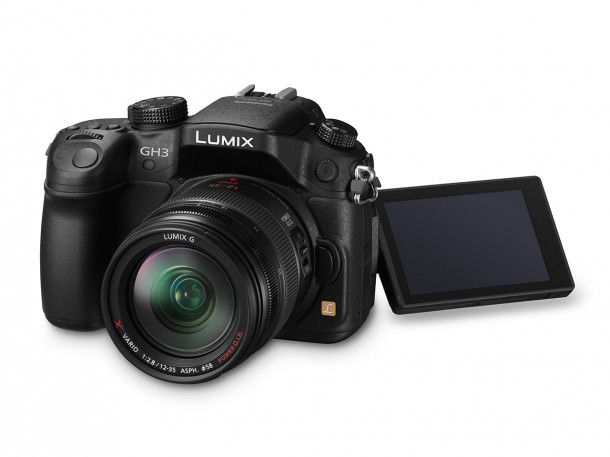 This strikes me as a bit of an odd duck as the GH3 is much larger than its predecessor. The whole point of MICRO Fourthirds was to slim down the Fourthirds cameras yet Panasonic has created a camera that is only very marginally smaller than a DSLR, yet it has a much smaller sensor. With the wealth of high spec mirrorless cameras on the market these days, so many that it is hard to keep track of, I don't understand the logic behind this move. To me this is too close to a regular DSLR. It does however contain some very impressive video specifications like Timecode but on the photography side of things, apart from being encased in a new magnesium shell there isn't much to write home about here that you can't find in a much smaller package from Olympus or Fuji or Sony.

Panasonic GH3: Behind the scenes from Philip Bloom on Vimeo. 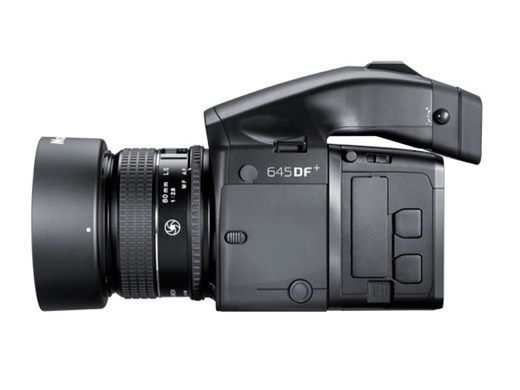 It seems this is a small update to the 645DF camera. Fairly insignificant if you already own the previous camera but at least nice to know the camera is being advanced at all with new battery technology. Phase One claims this is the most highly versatile camera system in the world now as it works with more than 50 digital backs and 80 lenses. 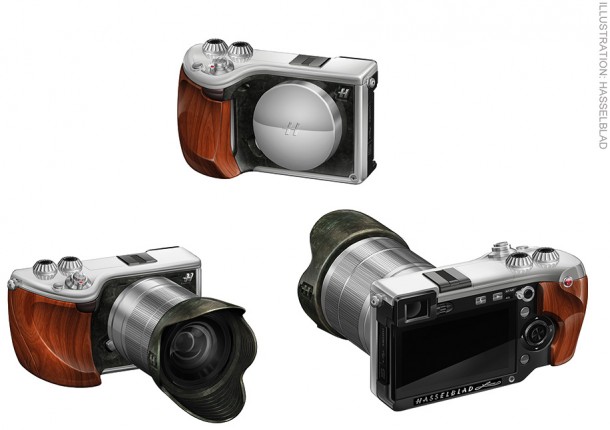 There's not a lot to say about this really , it's just a Sony NEX-7 with a ludicrous price tag. Hasselblad had the opportunity to do something cool, something like a digital X-Pan. Instead they just wrapped an existing camera in leather, slapped a label on it and multiplied the price by 5! Crazy.

Olympus has continued their complex naming tradition that leaves me with absolutely no idea which camera is 'better' than the other. OM-D , E-PL and E-PM. All I can be sure of is that the OM-D is the top of the line camera but beyond that things get very blurry and there doesn't appear to be much of interest to report on with their new cameras since I can't really see any pro application for either of them. They did finally officially announce the 35-100 f2.8 zoom lens though but that has been kicking around at trade shows for the past 12 months so it's no great surprise.