As the broadcasting landscape expands, companies as CORSAIR move to offer more options to its users, which include anything from gamers and PC enthusiasts to content creators. 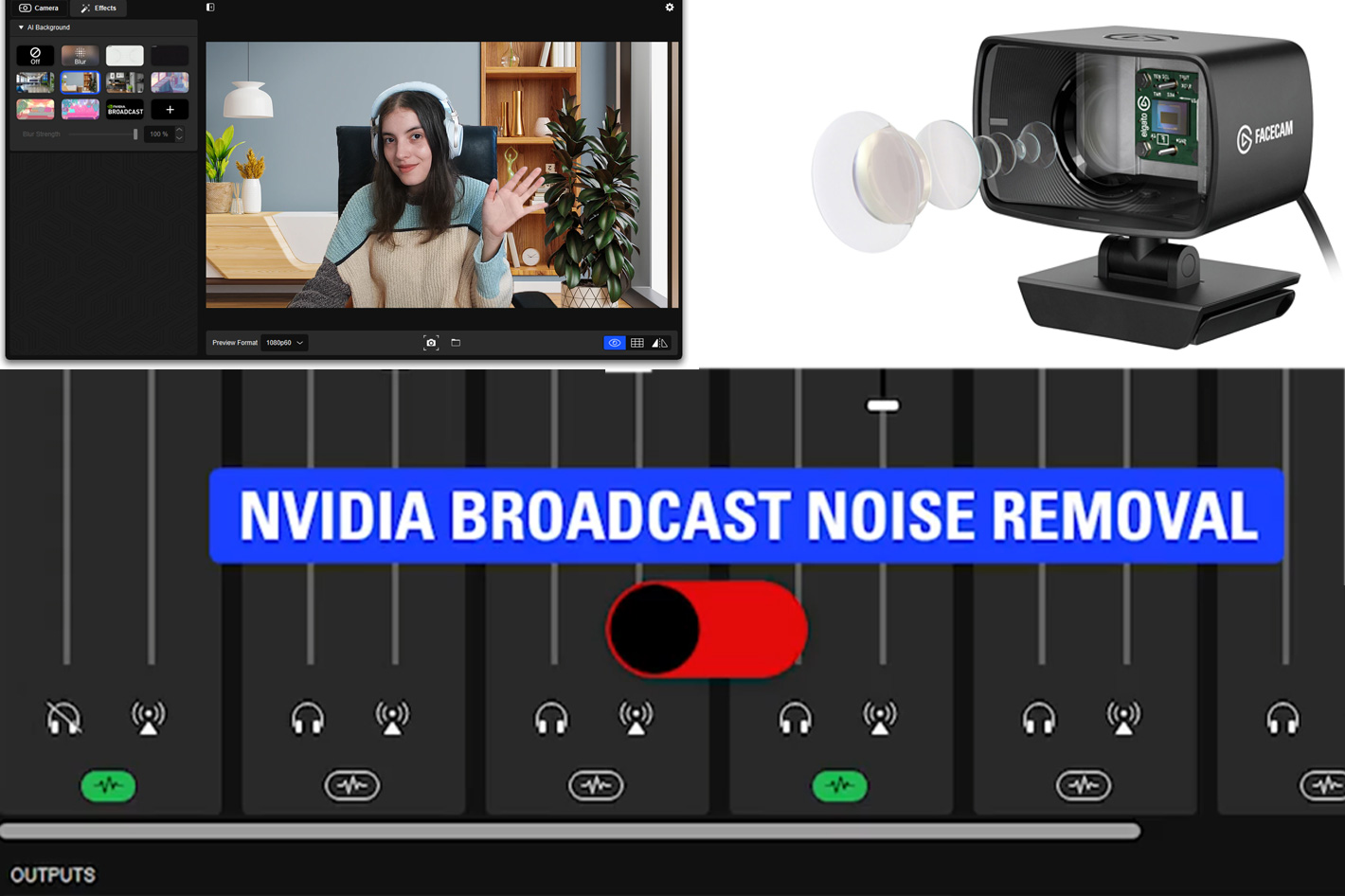 CORSAIR has integrated NVIDIA Broadcast technologies into its hardware and iCUE software. Similar AI enhancements have also been added to Elgato’s audio and video software, Wave Link and Camera Hub.

CORSAIR announced this month that it is working with NVIDIA to integrate key features from NVIDIA Broadcast into CORSAIR iCUE, Elgato Wave Link, and Elgato Camera Hub software. For owners of NVIDIA GeForce RTX graphics cards, NVIDIA Broadcast AI effects enhance microphones and cameras in real-time to improve the gaming, streaming, and video conferencing experience, all controllable from CORSAIR and Elgato software interfaces.

Those eager to try the new options don’t have to wait, as compatible versions of CORSAIR iCUE, Elgato Wave Link, and Elgato Camera Hub are available now, ready to unlock the power of your NVIDIA RTX graphics card for gamers and content creators immediately. NVIDIA Broadcast’s AI-powered noise and echo removal ensures that audio has a new level of clarity and crispness, unlocking a state-of-the-art audio experience on nearly the entire lineup of CORSAIR headsets, Elgato microphones, and XLR microphones with the Elgato Wave XLR.

Introduced in September 2020, NVIDIA Broadcast promised to turn the home of the world’s 20 million live streamers into a broadcast studio. All they needed was a computer with a compatible Geforce RTX GPU. Here is a brief explanation of how NVIDIA Broadcast, which has evolved in the last couple of years, works: running through Tensor Core processors on GeForce RTX GPUs, NVIDIA Broadcast effects use machine learning to identify users’ voices and separate them from other ambient sounds, resulting in advanced noise cancellation that greatly improves audio clarity during calls and video. 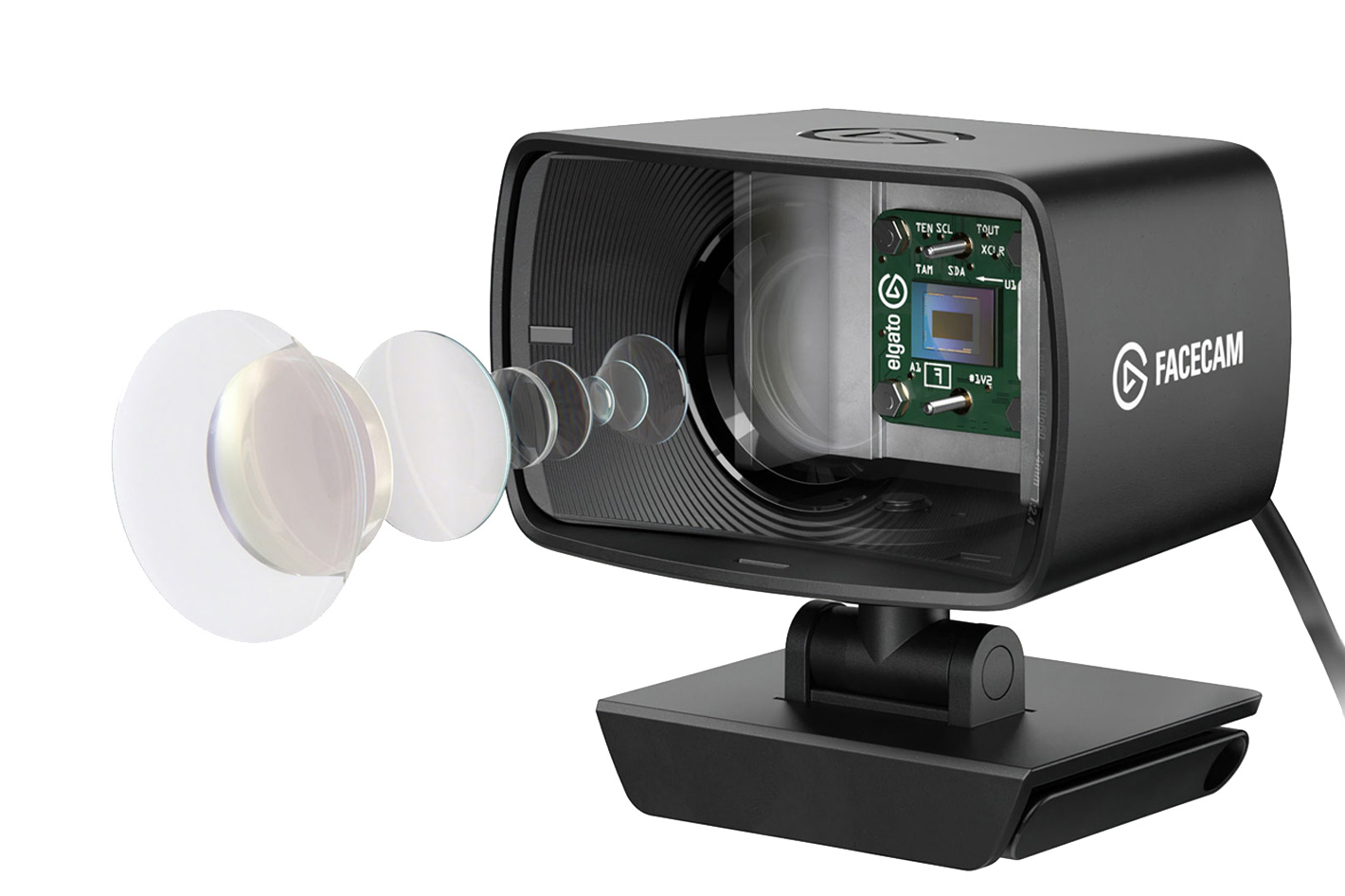 As if by magic, background noise such as fans, chatter, or traffic disappear, leaving the speaker’s voice crystal clear. NVIDIA Broadcast effects also cancel room echo, providing dampened, studio-quality acoustics in a wide range of environments, without the need to sound-proof the walls and ceiling.

Here is some more information about the integration of NVIDIA Broadcast into CORSAIR iCUE, Elgato Wave Link, and Elgato Camera Hub software, as shared by the company:

Utilizing the new NVIDIA Broadcast effects in CORSAIR and Elgato software is fast and simple. If a CORSAIR headset – or the ST100 headset stand – is recognized by iCUE, and the system has an NVIDIA GeForce RTX GPU (Compatible GPUs include NVIDIA GeForce RTX 2060, Quadro RTX 3000, TITAN RTX, or higher), iCUE will automatically prompt installation of the NVIDIA Audio Effects SDK. A simple downloadable audio plug-in integrates the noise removal feature into Elgato Wave Link software – also making it usable with popular streaming apps such as OBS Studio. One important note: all CORSAIR headsets (with the exception of HS75 XB WIRELESS) are compatible with NVIDIA Broadcast. 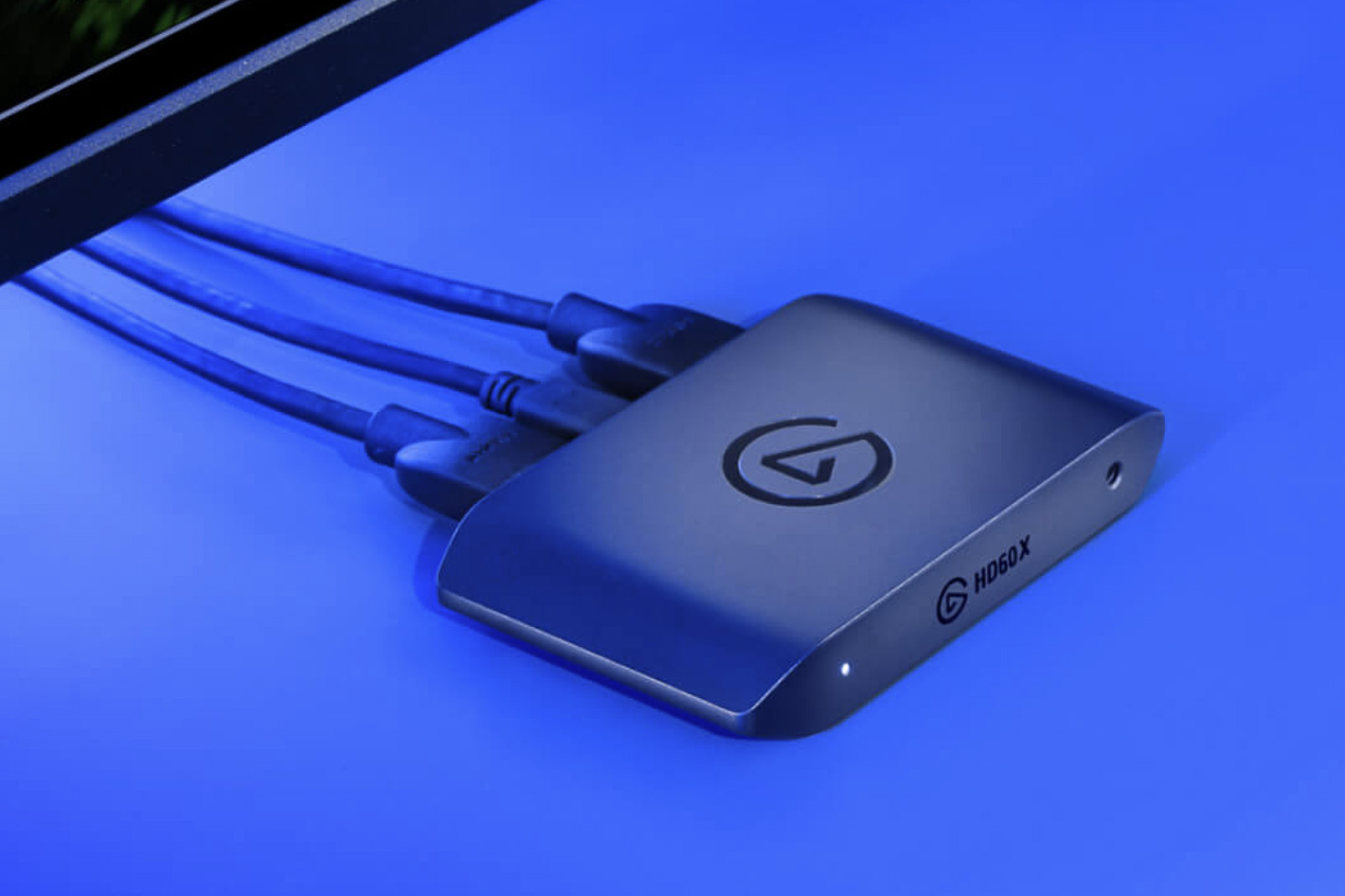 A new effects tab now appears in Elgato Camera Hub software (version 1.3 or later), providing instant access to all the new background effects made possible by NVIDIA Broadcast. An “Elgato Virtual Camera” can then be selected as the video input in apps such as Zoom.

“We are excited to collaborate with NVIDIA to bring a state-of-the-art audio and video experience to our customers,” said Thi La, President and COO of CORSAIR. “With NVIDIA Broadcast integration, we’re adding to the powerful capabilities of iCUE and Elgato software to create a more professional gaming, streaming, and remote work setup.”

In addition to the NVIDIA Broadcast integration, Elgato announced today that the award-winning Elgato HD60 X is the first capture card validated for use with G-SYNC displays. With HD60 X and a G-SYNC compatible display, content creators will be able to play high-fidelity games at up to 4K60 HDR the way they were meant to be played – without tearing, stuttering, flicker, or artifacts – while simultaneously capturing high-definition gameplay.