Corsair announced its new Vengeance LPX DDR memory, the first commercially available high-frequency DRAM to break the 5,000MHz barrier. You’ll have to pay a lot for it, though. 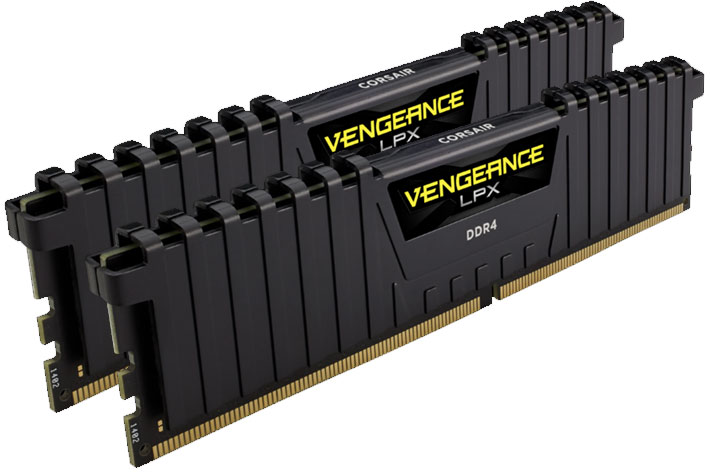 If you need the fastest memory available, Corsair has the solution for you: the Vengeance LPX DDR 2x 8GB kit, running fast in select MSI X570 motherboards with AMD Ryzen 3000-based systems.

G.Skill announced recently its memory kit for those who need lots of memory, offering 256GB working with a Intel Core i9 board, but Corsair offers the faster memory, with its new memory, able to achieve the record-breaking maximum frequency of 5,000MHz on the Ryzen 3000 platform in MSI MEG X570 GODLIKE, MSI MEG X570 ACE, MSI MEG X570 UNIFY, and PRESTIGE X570 CREATION motherboards using their included automated overclocking utilities. So do you need more memory or faster memory?

Running memory beyond the 5GHz is not exactly new, but you need a very special computer to be able to achieve that speed, and ways to keep the memory from running hot. The advantage of the Corsair Vengeance LPX is that it is consumer level memory, which you can pick from the shelf and install, to get the results now announced by Corsair. An included optional VENGEANCE Airflow Fan directly cools the memory modules to ensure their high-frequency performance even when running at the most demanding settings. 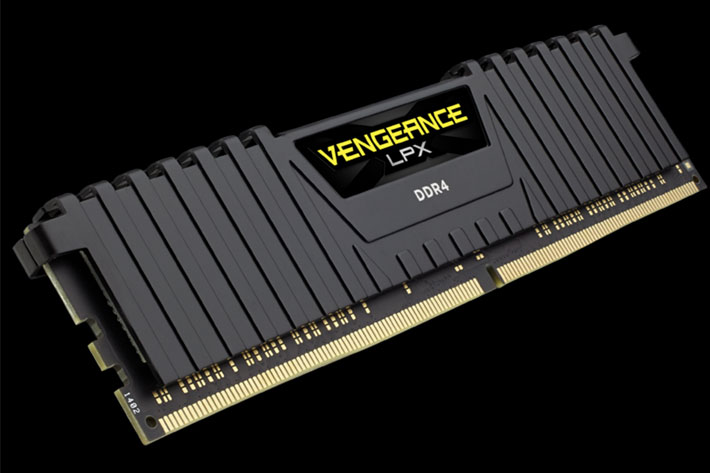 If price is not a problem

To get the results announced, you need to pair the memory with a motherboard and processor as mentioned above, select MSI motherboards running 3rd generation AMD Ryzen processors. Only with the systems in which the modules were fully tested, you’ll achieve the record-breaking maximum frequency of 5,000MHz announced by Corsair. Results in other systems may vary, but one thing is constant: you’ll have to pay $1,079.99 for the Corsair Vengeance LPX 16GB (2 x 8GB) DDR4 DRAM 5000MHz C18.

When prices are compared, one has to question if it makes sense to pay so much for 1GHz extra, as a kit like the Corsair Vengeance LPX 16GB (2 x 8GB) DDR4 DRAM 4000MHz C19 costs only $164.99. It probably does not, not at the moment, but what this new world record shows is that the quest for faster memory continues. 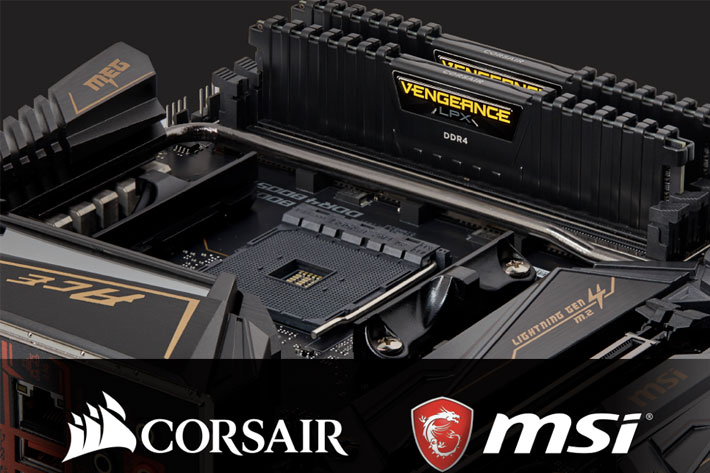 The trio: Corsair, MSI and AMD

“Pushing the limits of performance DRAM is a constant focus for us,” said Reimar Goetze, Senior Manager of Memory Products at CORSAIR. “With the help of key partners such as MSI and AMD, we are thrilled to stay at the forefront of the industry with another record-setting launch.”

“This impressive feat is only made possible with the highest quality components, such as our latest X570 motherboards and VENGEANCE LPX memory,” said Ted Hung of MSI, Computing and Display Business Unit General Manager. “We are always driven to break the barriers of what is possible, and CORSAIR has proven to be a great partner in helping us achieve that.”