G.SKILL announced new high-capacity, high-performance memory kit specifications based on 32GB modules across several memory series, which will be available in Q4 2019. 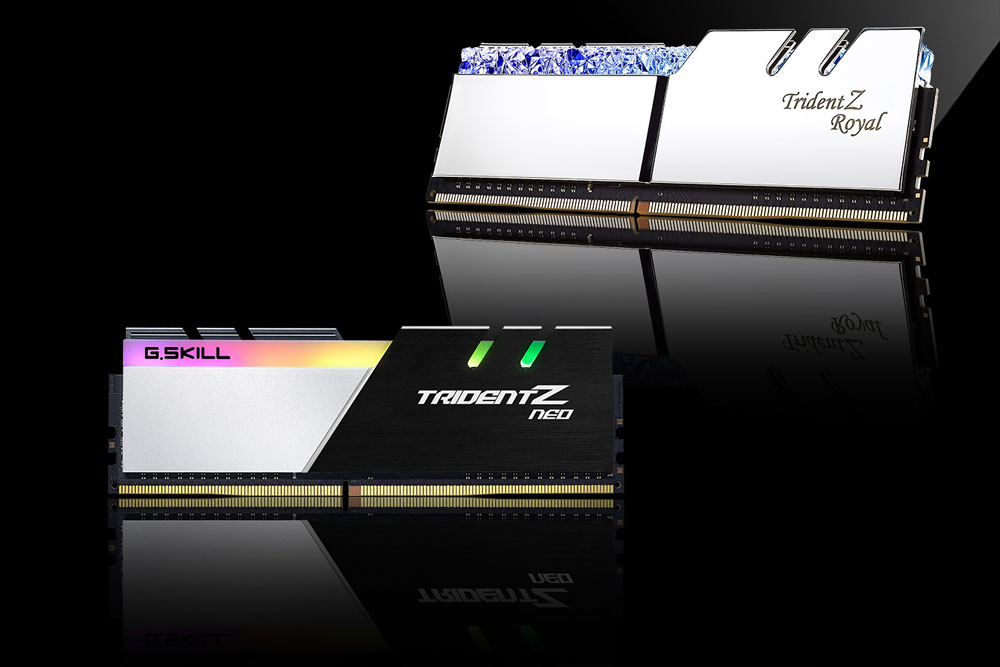 Built with the latest high-density 16Gb components, the new DDR4 memory kits from G.SKILL are the perfect choice for pushing the performance limits of high memory capacity, in powerful workstations.

If you are never happy with the system memory your computer has, maybe it is time to change. Just wait till the end of 2019 – it’s not that far – when the new 32GB memory modules  from G.SKILL make it to the market. When I built my recent PC, I opted for two 16GB modules for a total of 32GB, although my actual motherboard supports up to 128GB of system memory (32GB single DIMM capacity) through its 4 x DDR4 DIMM sockets. I wanted to use 32GB modules, for a total of 64GB, but 16GB were the “sweet spot” in terms of price, as availability of 32GB was not widespread. 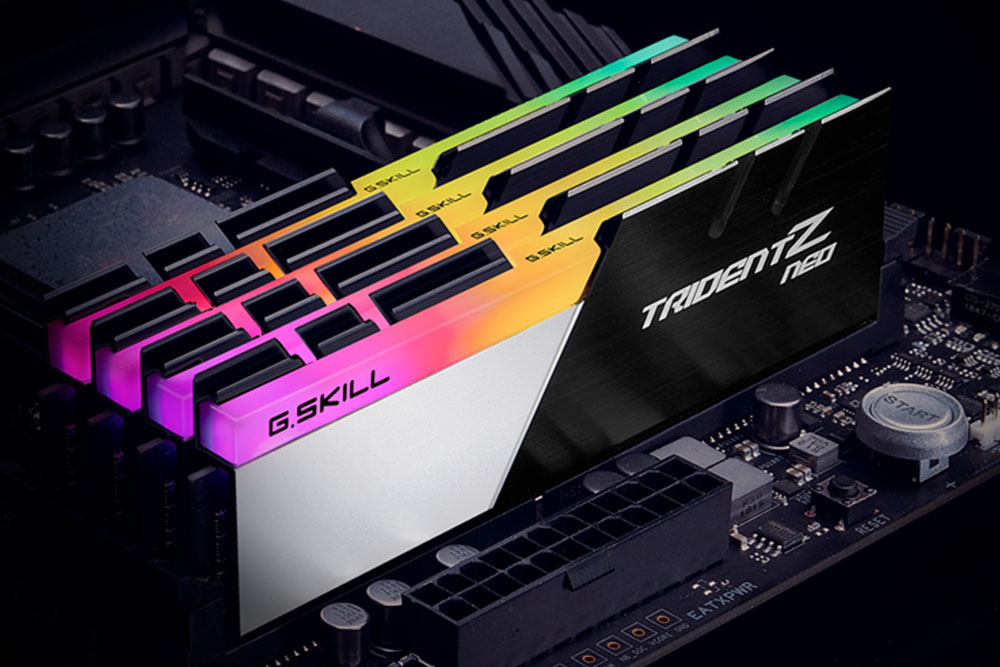 This means that it becomes easier, for anyone in similar conditions to mine, to acquire 4 modules of 32GB to expand system memory to a total of 128GB. It does not stop there, though. With the availability of higher density memory at the consumer level, G.SKILL memory is pushing the performance boundary to DDR4-3200 on current HEDT platforms with up to 8 modules of 32GB for a total of 256GB. G.SKILL demonstrated that the Trident Z Royal DDR4-3200 CL16 256GB (32GBx8) is validated on the latest X299-based ASUS ROG Rampage VI Extreme Encore motherboard and the Intel Core i9-9820X processor. Such extremely high-capacity memory kits are the ideal choice for powerful workstations or for systems running multiple virtual machines.

Even if you do not own a HEDT ( High End Desktop) system, it’s now possible to reach a total of 128GB on current 4-DIMM motherboards, and that’s a lot. First examples tested by G.SKILL include the AMD-optimized Trident Z Neo series, the Trident Z Neo DDR4-3600 CL18 128GB (32GBx4) being stress-tested on the MSI MEG X570 GODLIKE motherboard and the AMD Ryzen 5 3600 processor.

At the extreme limits of AMD Ryzen 3000 platform, G.SKILL is also releasing a blazing dual-module behemoth kit of 64GB (32GBx2) at DDR4-3800 CL18 under the Trident Z Neo series, validated on the MSI MEG X570 GODLIKE motherboard and AMD Ryzen 9 3900X processor. So, whether you’re a Intel or AMD user, faster and bigger memory blocks are coming to the market soon.  Consult the table on this page for a list of memory specifications based on the new 32GB modules. These ultra-high capacity performance memory specifications will support the latest Intel XMP 2.0 for easy overclocking and will be available via G.SKILL worldwide distribution partners in Q4 2019.