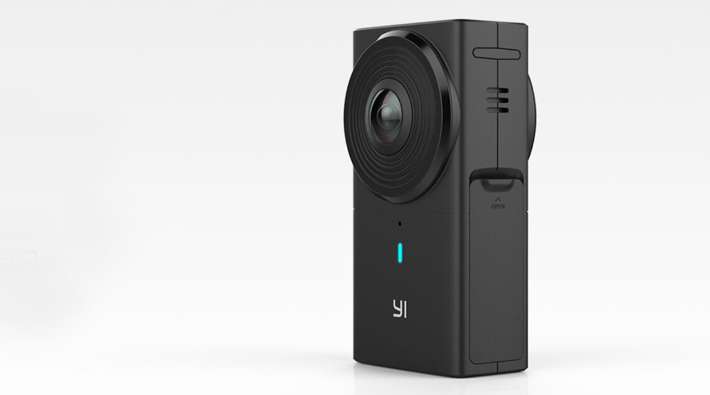 The pocket-sized YI 360 VR camera is the first to shoot 360-degree video in 5.7K at 30fps, with instant in-device stitching for 4K footage and live-streaming.

YI Technology announced last NAB 2017 the development of a pocket-sized camera combining 360-Degree 5.7K VR capture, 4K instant in-device stitching, and 2.5K live-streaming, to be released in June. We’re in November and finally the product is available, a camera which aims to make high-end virtual reality video easy and accessible to anyone, regardless of ability or budget.

With a simple, handheld and mountable camera design, the YI 360 VR is, according to YI technology,  the first VR-enabled camera to combine high-fidelity, 360-degree video capture, an easy mobile application along with 4K instant, in-device stitching and 4K live-streaming to a number of channels/platforms. With these innovations, the YI 360 VR provides a complete solution for creating immersive, 360-degree video experiences easily, quickly and anywhere.

Other key features for the YI 360 VR include: 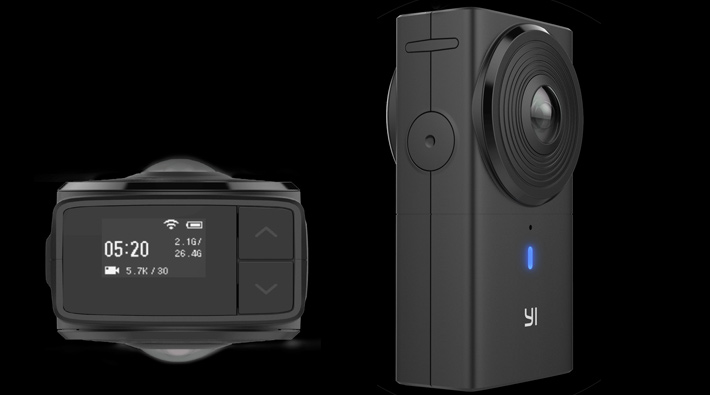 Sean Da, CEO of YI Technology, says: “At YI Technology we challenge ourselves to bring the most innovative technologies together in a way that is simple, enjoyable and useful for anyone, from kids to professionals, and VR is no exception. Previous solutions for 360-degree video capture forced users to choose between having an affordable yet low-quality product, or an expensive and highly complicated product. That is why we worked so hard to perfect the YI 360 VR. By combining the best components, rigorous industrial design and many years of testing, we have eliminated the cables, confusing interfaces and bulky components that people were used to, and replaced them with 5.7K resolution, 4K in-device stitching and 4K live-streaming — all in a handy and affordable package.”

The camera is available with a list price of $399. Follow the link to read more information about the YI 360 VR.