The new camera mount plate developed by Hawk-Woods gives owners of the Sony FS5 a new option: to use the lightweight and flight-safe broadcast battery Mini V-Lok as onboard power source. 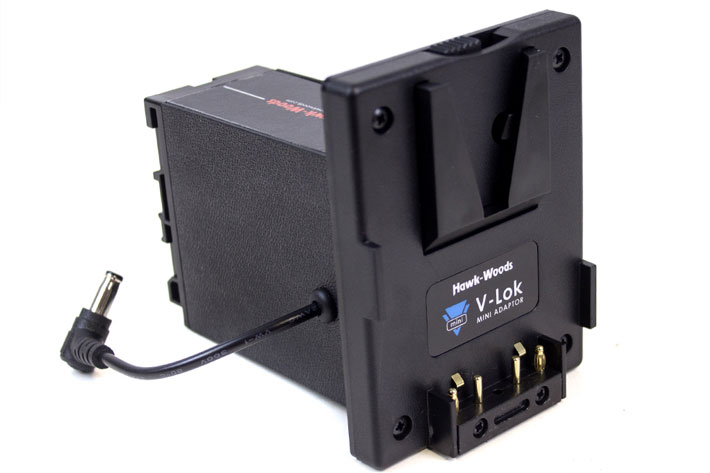 Introduced early this year, the Mini V-Lok battery from Hawk-Woods can now be fitted to the Sony FS5, for extended operation.

Since January 2018 that video professionals traveling by airplane have an extra option in terms of batteries: the Mini V-Lok, ultra-small and lightweight V-Lok battery, from Hawk-Woods, distributed in the United States through Manios Digital & Film.

The battery, which is able to deliver up to 150wh and yet fits in the palm of a hand was developed as an alternative to standard, travel-size batteries for power-hungry broadcast equipment, seemed like the ideal companion for the Sony’s lightweight PXW-FS5 XDCAM Super 35 camera system.  The Sony FS5 has become a popular choice among documentarians, independent filmmakers and other camera professionals, due to its size and weight. Its compact, lightweight design, coupled with a 4K sensor, makes it ideal for shooting hand-held or with gimbals and rigs. 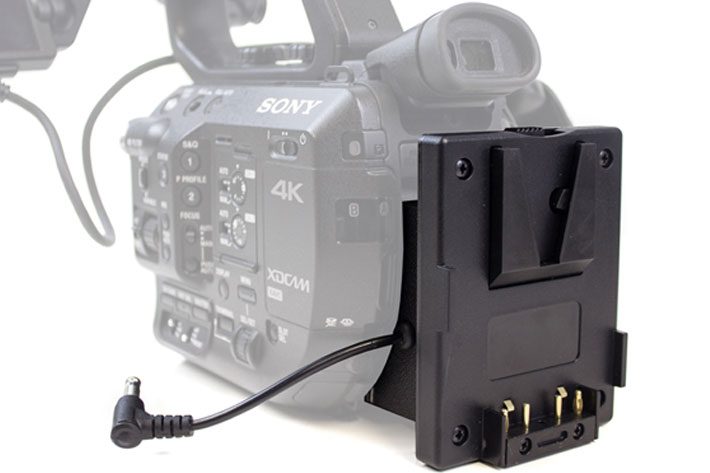 The addition of the Mini V-Lok battery makes the system even more attractive, both for traveling by air – as they conform to air transport restrictions – and using the Sony FS5, as the Mini V-Lok batteries allow the camera to be operated for up to 50 percent longer before recharging over standard BP-U batteries. They also include two Power-Con outlets, regulated to 12 volts, making it possible to simultaneously power accessories such as transmitters and monitors.

The newly developed VLM-FS5 plate, made exclusively for the FS5, allows to use the Hawk-Woods Mini V-Lok batteries with the camera. “Mini V-Lok batteries provide a significant boost in terms of power capacity,” says Hawk-Woods sales manager Jason Stewart. “Operators can shoot for hours without recharging or changing batteries.” 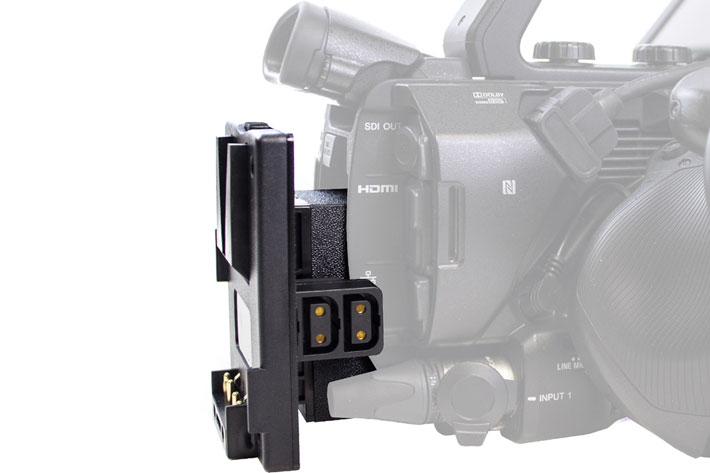 The VLM-FS5 plate fits directly into the FS5 battery port. A Hawk-Woods Mini V-Lok M-98 battery can then be snapped into the plate and connected to the camera’s DC input via a lead line. The flying lead is regulated to deliver a steady 12v. It should be noted that when using the adaptor, the camera’s ethernet port is blocked.

“We developed Mini V-Lok batteries with today’s smaller cameras in mind,” says Stewart. “They pack a lot of power without adding significantly to the weight of the camera package.”

Delivering first-class image quality and beautiful bokeh in a compact and lightweight design, the FE 35mm F1.4 GM is... 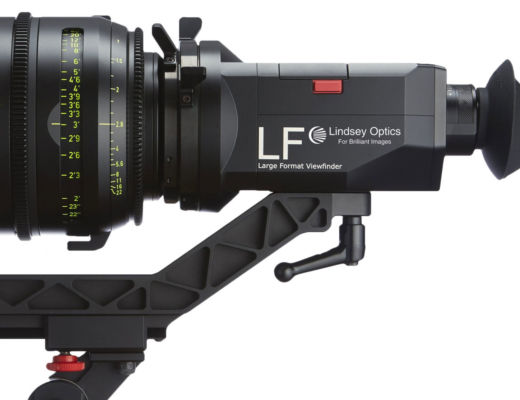 The Large Format Directors Viewfinder Set is designed for filmmakers who prefer to view the scene directly through the... 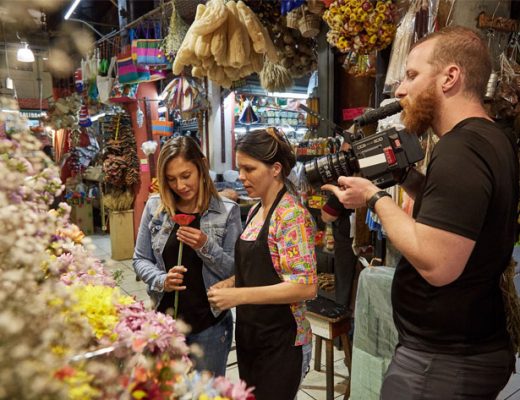 Authentic stories. That’s what the Louisville production company has created for 15 years, using their expertise in all aspects...