Blackmagic Design announced that more than 30 of the 2022 summer season’s worldwide film releases were created with its Blackmagic cameras and edited in DaVinci Resolve Studio. 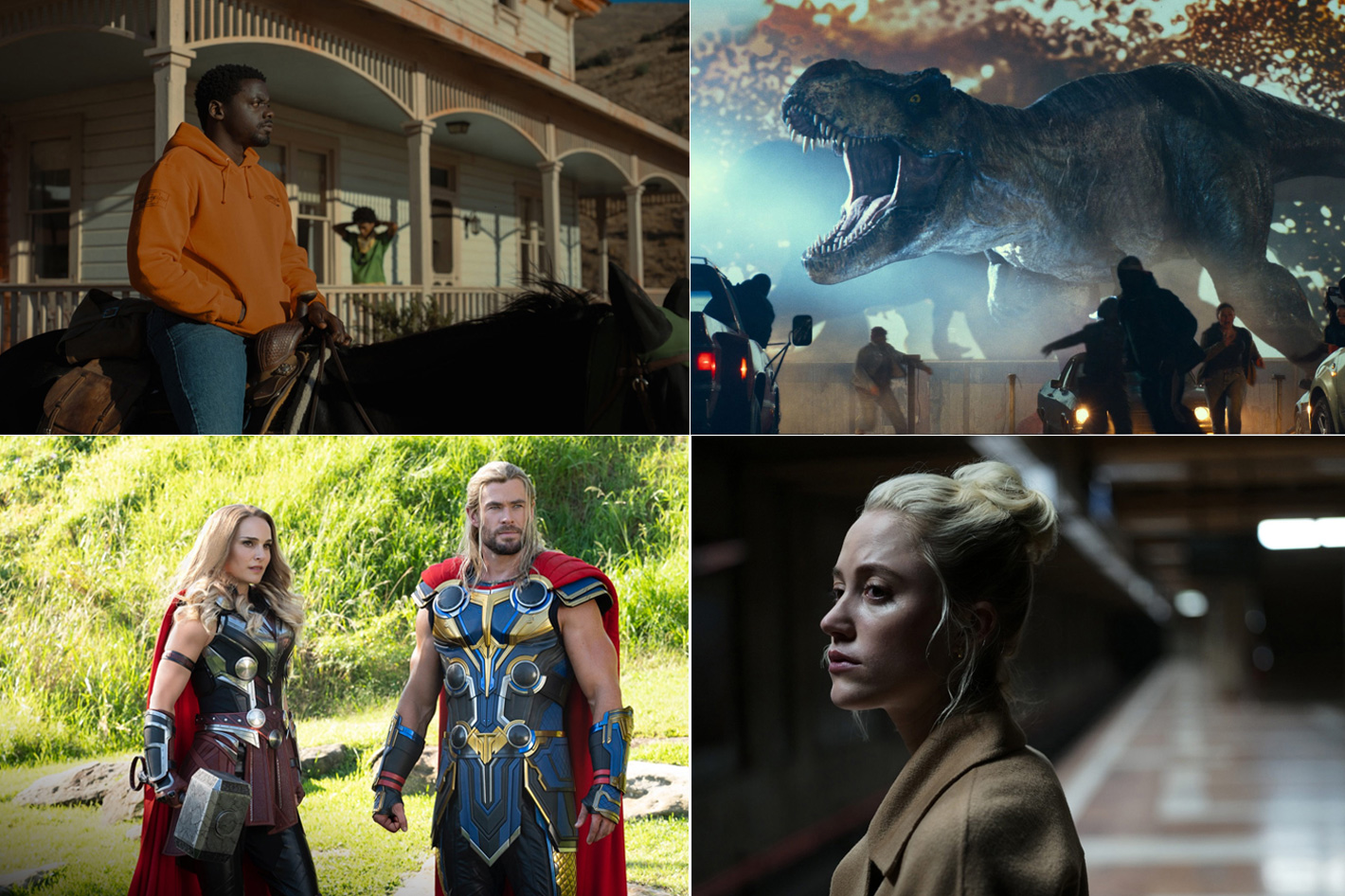 There’s a good chance that some of the films you’ll watch this Summer were created with Blackmagic Design hardware and software. Here is a list revealing some of the key titles.

No one knows the brand of brushes used by famous painters to paint their masterpieces or which brand of tools sculptors picked to, as Michelangelo hinted, “find the statue inside a block of stone” but that’s because there was no Internet then. Now, everyone can find out which tools different artists use, a knowledge that helps brands to sell their products and may, in the end, help consumers to buy the tools that helped the creators they admire reach their goal.

Highly anticipated films such as “Elvis” relied on Blackmagic Design gear throughout both production and post, with the film using Pocket Cinema Camera 6K for pick up shots and DaVinci Resolve Studio for on set grading, online editing and final color grading.

Summer blockbusters and breakout independent projects alike continued to use DaVinci Resolve Studio for their post production needs, including films such as “Top Gun: Maverick,” “Nope,” “The Black Phone” and “Crimes of the Future.” So, without further ado, here is the list made available by Blackmagic Design.

Summer films that used Blackmagic Design products for production include: