The band Imagine Dragons has teamed up with Adobe to give videoheads a chance to co-create a music video at Make the Cut.

In an industry first, Imagine Dragons are offering uncut footage shot from their music video of “Believer,” which just dropped on Tuesday.  Using these video clips, fans across the world can cut their own version using Premiere Pro and Creative Cloud. The Make the Cut contest will be judged by a panel of industry pros, including the band itself, two-time Academy Award winner Angus Wall (who edited Fight Club), and Vinnie Hobbs, an award-winning music video editor who has worked with Kendrick Lamar and Britney Spears.

The winner of the contest will claim a grand prize of $25,000! Videos will be judged on originality and creativity, use of Premiere Pro CC, and overall appeal. It should be possible to imagine different meaning than the official video.

The team will also award bonus prizes of $1,000 each and a year-long Creative Cloud subscription for four special categories:

In addition, one bonus prize of $2,500, a year-long subscription to Creative Cloud and Adobe Stock credits, will go to the cut with the best use of supplied Adobe Stock clips. 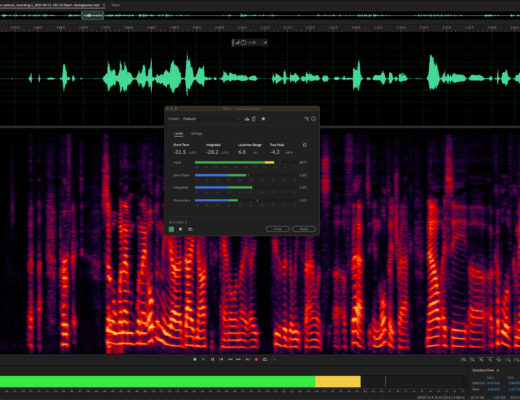 Today Adobe announced the May release for updates to both Adobe Audition and Adobe Premiere Pro. Both application updates...