With the arrival of each new film festival, with a new list of films announced, software and hardware companies create their own lists, showing how many new films used their products. Here is Adobe’s… 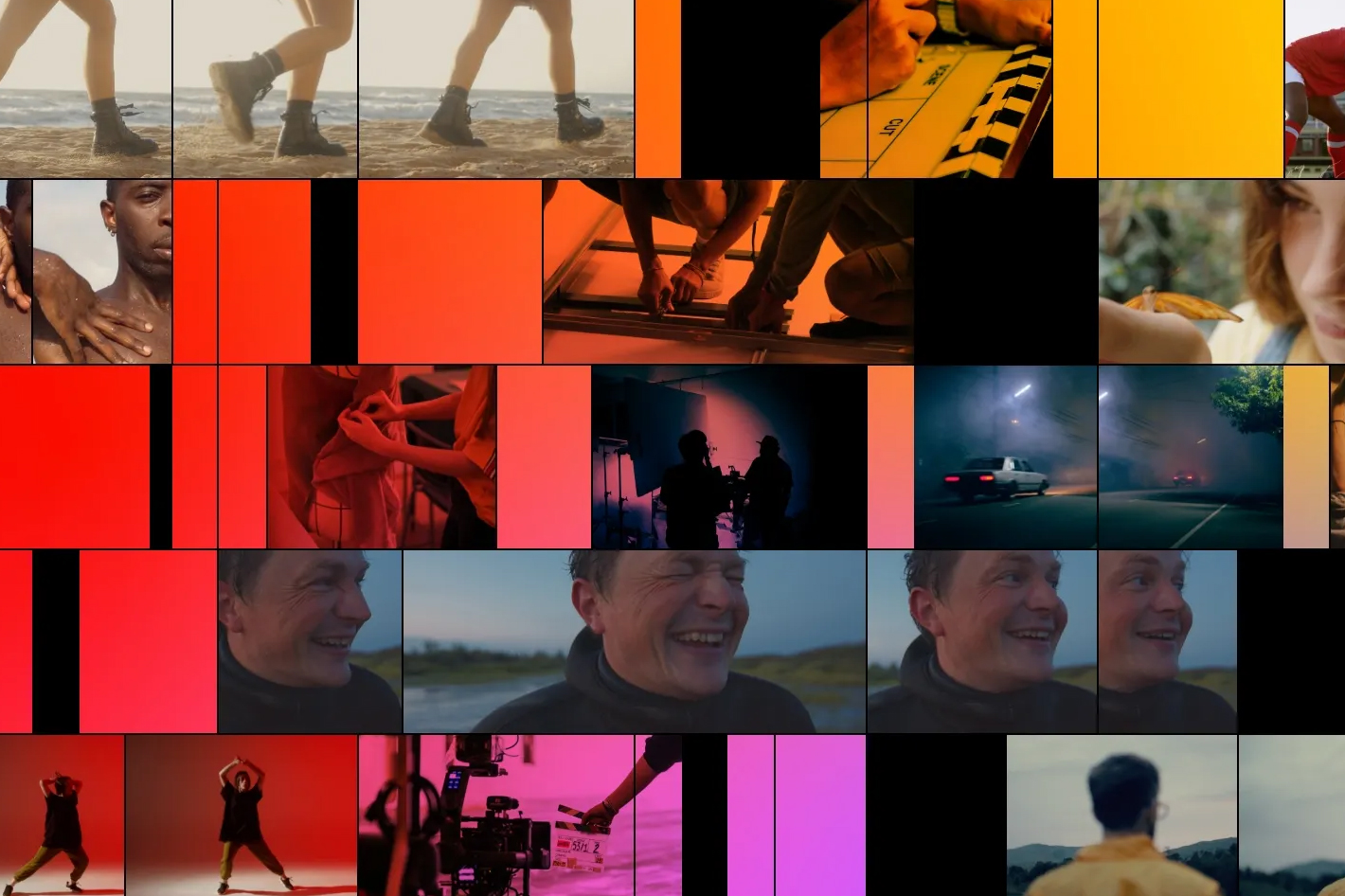 For the fourth year in a row, Adobe Premiere Pro is the most prevalent video editing software at the festival, used by 61 percent of films. After Effects and Photoshop are also used by many films.

We’ve written this before, and here it goes again: The Sundance Film Festival is back – 2022 edition – and with it the lists created by different companies revealing how many projects have used their products. It’s almost as if an unofficial competition happens this time of the year, with the numbers indicating the success of each brand. In that vein, Adobe announced that for the fourth year in a row, Adobe Premiere Pro is the most prevalent video editing software at the festival, used by 61 percent of films, including Jeen-yuhs: A Kanye Trilogy, God’s Country, I Didn’t See You There, Palm Trees and Power Lines, Something in the Dirt, among many others.

It does not stop there, though, as 78 percent of the 2022 films were made with Creative Cloud tools, including After Effects and Photoshop. In a time of remote filmmaking, collaboration is more important than ever. With the addition of Frame.io to Adobe Creative Cloud, storytellers can create and collaborate with anyone from anywhere in the world.

With its tools, Adobe is committed to empowering and celebrating filmmakers and underrepresented creators everywhere. And now more than ever, says the company, “film and storytelling have the power to bring us together, invite new perspectives and create change.” Adobe is also proud of its “longstanding partnership with Sundance, together sharing the goal of supporting and celebrating the art and craft of independent filmmaking and inspiring the next generation of storytellers”  and invites everyone to “join us this year, in recognizing the creators at the 2022 Sundance Film Festival, who continue to connect the world with vibrant, expressive and innovative films.” 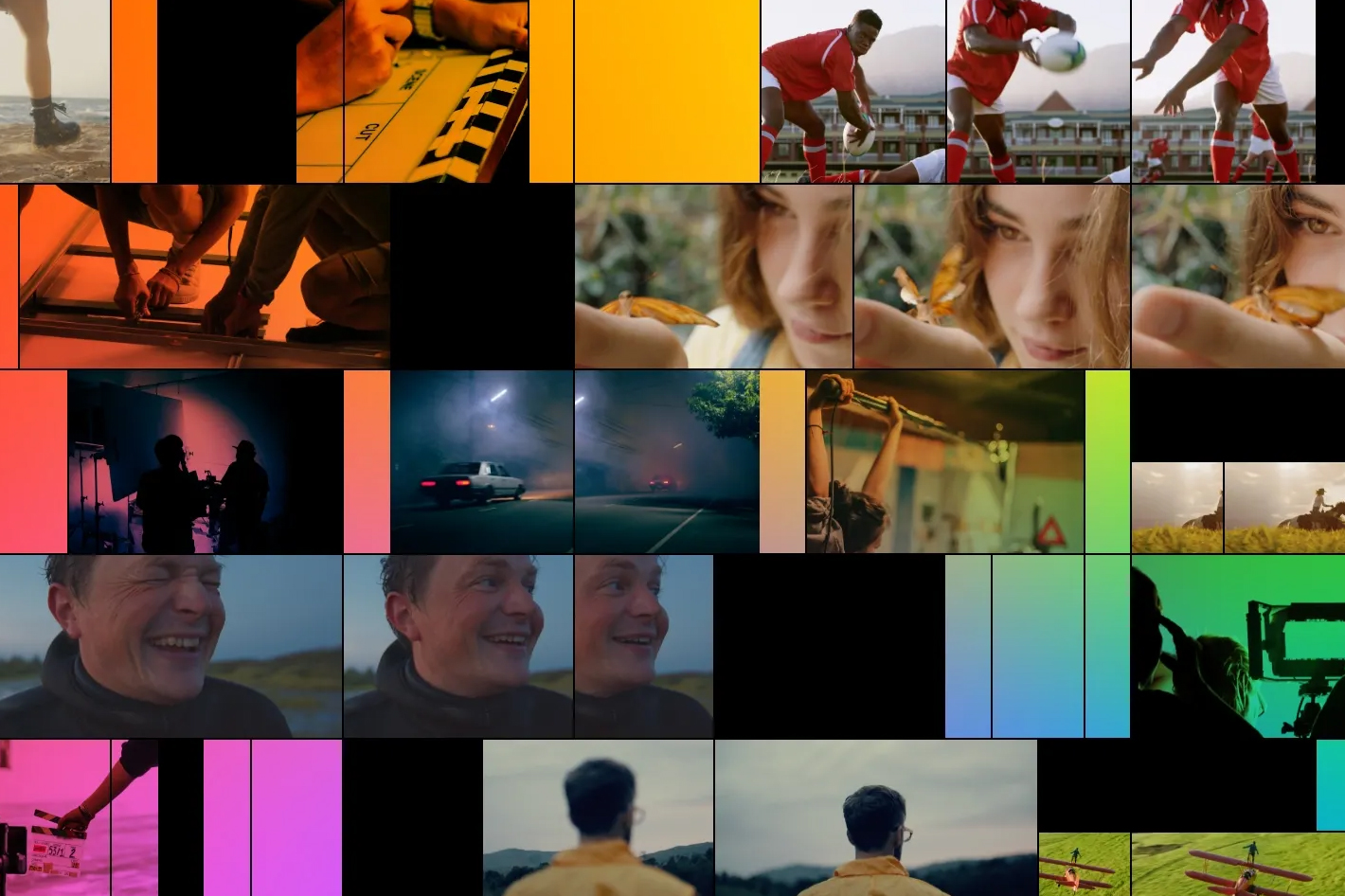 The Art of Editing

This year Adobe teams up with IndieWire again to share stories from emerging and experienced storytellers, on the importance of diversity in filmmaking, staying creative and innovative through adversity with advice for the next generation. Just like this year’s Sundance Film Festival, IndieWire Studio, presented By Adobe is fully virtual, to present video interviews with the top directors, actors, editors and artists behind the buzziest films screening at this year’s 10-day event.

For the second year in a row, Adobe sponsors The Art of Editing — a celebration to recognize all editors with films in the Festival as well as Sundance Institute’s Art of Editing Fellows. Winners of the Adobe Mentorship Awards will also be announced during the event, highlighting the importance of supporting and elevating the next generation of storytellers.

In today’s remote world, creativity and connection are more important than ever. Filmmakers have continued to be challenged to find new ways to share their craft and bring people together. Adobe continues to be inspired by the incredible work of all filmmakers, especially during times of adversity, and are proud to be part of that journey to help enable creators everywhere to continue to bring their stories to life. 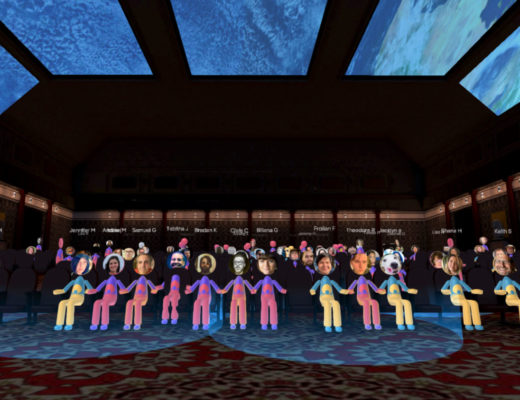 After nine days, 84 feature films and 59 short films, the juries have deliberated and the audience has voted....