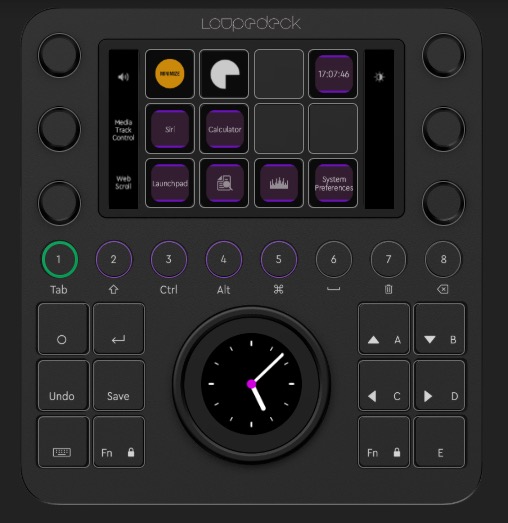 I’ve made no secret about my love of the Loupedeck CT, a purpose-built hardware control surface that really enhances the video editing experience. And if you want to adapt it to a lot of other things you can. It was such a complex product that I wrote a three-part review (and I’ve got a part four outlined if I would ever get around to writing it).

Why did I link to part 2 and 3 without linking to part 1 first? Because I wanted to talk about part 1 headline.

Loupedeck CT Review Part 1: The hardware and the software work together with great results

I took a lot of heat for that headline because the Loupedeck software left a lot to be desired when it came to ease of use and setup, especially after this YouTube video came out since, you know, so many worship at the altar of YouTube these days. Never mind that I made multiple comments about the clunky Loupedeck software in the article, but I digress.

The interface for setting up your Loupedeck CT has been massively re-vamped and improved. Lots of new features and functionality.https://t.co/WwXkTp2mwa @Loupedeck pic.twitter.com/zkhu3TZ4S9

There is a new version of the Loupedeck software ready for download and it is the big update (rewrite?) that many of us have been waiting for. The overall design is similar but the experience is all new. There is better functionality, faster operation, better organization and overall better software operation. The Loupedeck CT experience is so dependent on user customization of the hardware to tailor it to your way of working. When the software is the window into the hardware you’ll be more pleased when it works better. Loupedeck has a playlist with details on this update.

UPDATE 10/1/20: I may have jumped the gun on this update but it was available for all!

Hey, We have an update coming on Tuesday, that will fix any stability issues you are having. We haven’t officially communicated the new release, outside our current user-base because it’s more of a soft launch. There will be more updates coming in the near future.

If you’re a current Loupedeck user this is what you’ll see.

Besides some new functionality added the biggest plus of the updated Loupedeck software is that it is more responsive and much more of a pleasure to use. You get a nice bit of visual feedback when going from one part of the interface to another. The Actions and Workspaces are subdivided better with little twirl down arrows to keep things tidier until you need them. A search is much faster and the search sticks after you drag a new command to a button instead of resetting and clearing the search.

This update is version 4 and you’ll need to manually update by downloading from the Loupedeck website as there is no auto-update built into the software.

A few things are still missing that I’m sure many are wondering about:

And a few more things I noticed:

Speaking of custom icons, the folks at SideshowFX have custom icons galore including a new pack of icons for the Loupedeck CT for DaVinci Resolve. Since Resolve is supported through custom actions only you can add an icon to any Touch Screen Page you setup for Resolve.

HUGE NEWS!@Loupedeck has just released a massive update to their software for #loupedeckct and #loupedecklive devices.

Now you can add custom icons to all custom actions!

Here’s a bullet list of the update. New features & improvements: