The new Loupedeck Live S from Loupedeck, the creator of customizable consoles, is designed specifically for streamers looking for a simple and affordable way to control their streams.

Loupedeck’s newest product, the Live S, comes to the market as streamers are more bogged down than ever with functional challenges hindering their ability to pursue their interests online. Users often grapple with issues of poor lighting and volume, and chat notifications disrupting the quality of their stream. With touch buttons, tactile dials and analogue buttons, the Live S solves these problems, giving users full control over their livestream, chat, and external sources such as lighting and audio settings – all from one central device.

Loupedeck’s goal with this new product is clear: the console is designed specifically for streamers looking for a simple and affordable way to control their streams. The Live S provides all the power of the Loupedeck software in a compact package with an affordable entry-level price of $179, says the company, who is also the creator of Loupedeck+, the Creative Tool (CT), and the Live consoles. 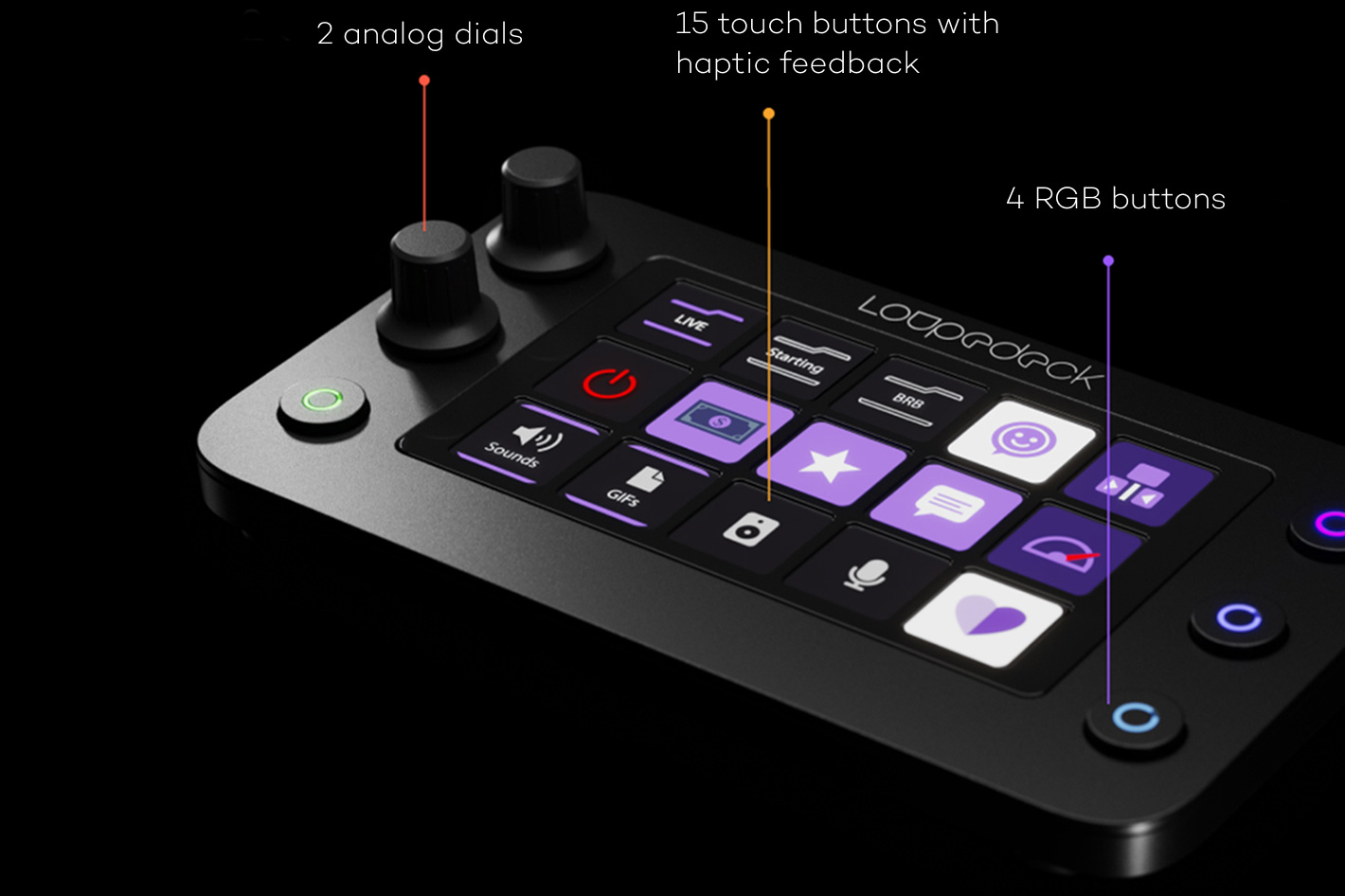 Loupedeck’s most simplified console yet

The Live S is also accompanied by a new software update which elevates the streaming experience by bringing users a renewed icon & action text editor, enabling them to add background colors, change fonts and customize the look of their actions. Furthermore, the software update includes a new feature to streamline dial adjustments on touch buttons. Now, users can drag & drop a dial action on a touch button to create a control center for that action. This feature acts as an alternative to dial, which allows streamers to expand the dial functionality on the Live S even more.

“Designing products that add value to the online user experience is part of our DNA at Loupedeck,” says Mikko Kesti, CEO and founder of Loupedeck. “The Loupedeck Live S is a natural extension of this mission as we continue to create and bring to market affordable, intuitive, and efficient tools that equip streamers with everything they need to optimize their creative process.”

Loupedeck claims that the Live S is the company’s most simplified console yet, is designed for all types of streamers. It’s compatible with both Windows and Mac, and comes equipped with the same software as the Loupedeck Live and CT. There have also been some new improvements to optimize user experience even more. Everything from the angle of the stand to the quantity of dials and buttons was based on research from our users. 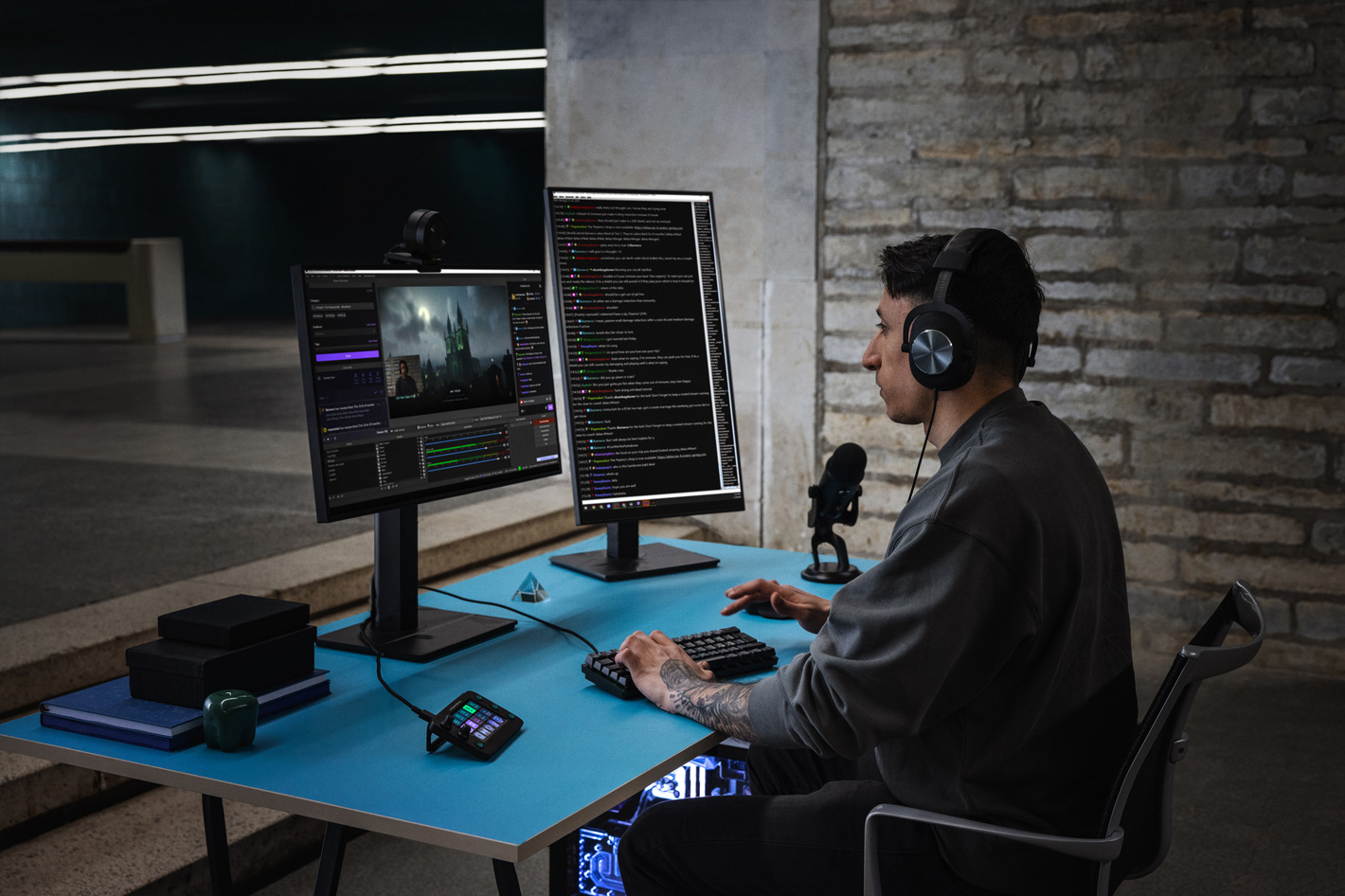 The Live S has a touch panel arranged in a grid of three by five buttons, but can be expanded by up to 14 pages and activated with a simple swipe. The Loupedeck Live S features various dials that allow users to execute precise, nuanced adjustments to maximize their streams with just a touch. Designed with 15 touch buttons, two dials, and four analogue buttons, any conceivable action that arises in everyday streaming can be custom assigned based on user preference.

Some of the key Marketplace plugins and profiles include: 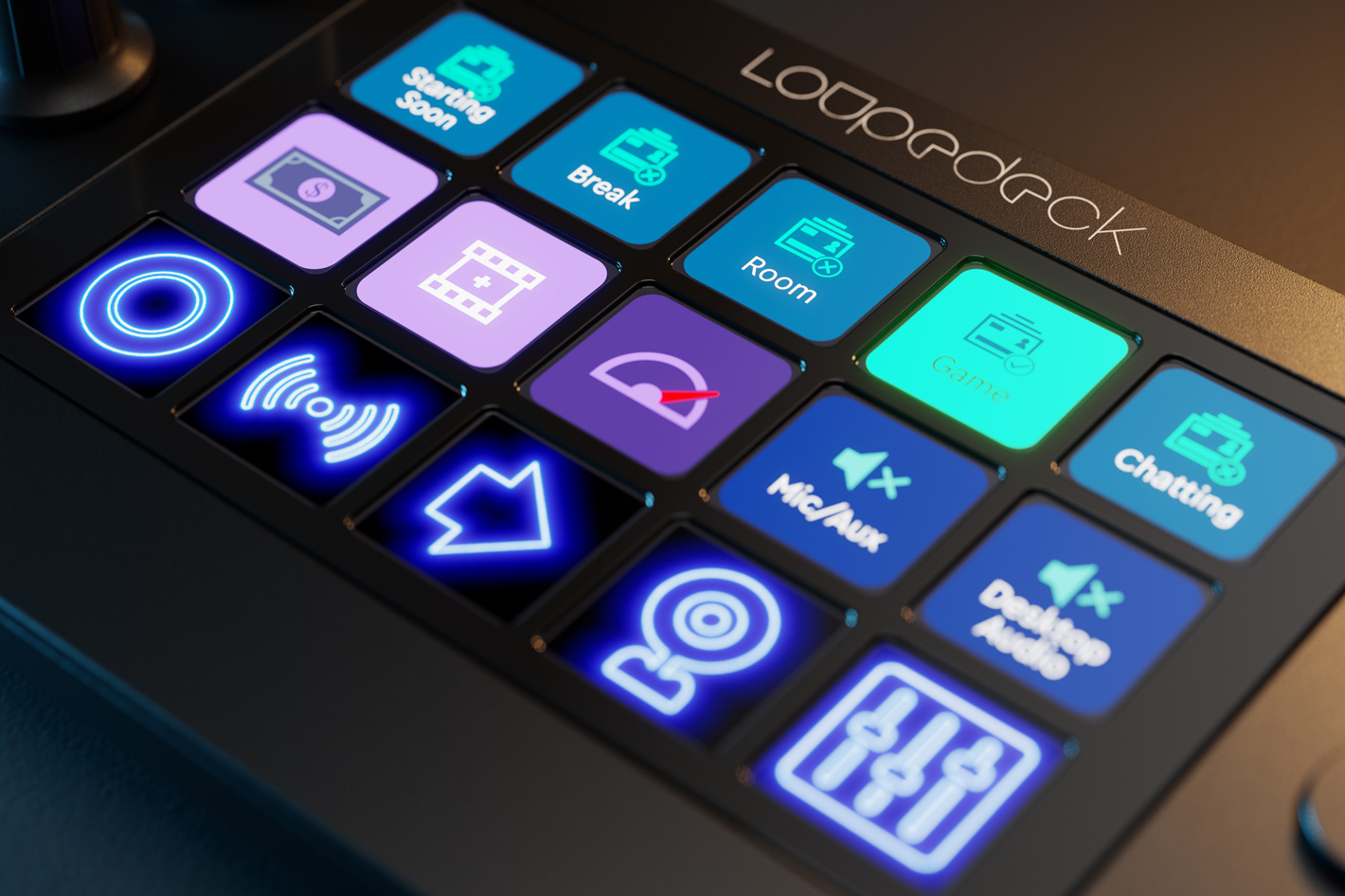 “As a music streamer, I do love the dials to control the different types of volumes like system volume for videos and Spotify volume for background music,” said Jayne Rio, Twitch Partner. I also love how slim the Live S is, which makes it easily packable.”

The Loupedeck Live S is available online and in stores today for $179. Learn more at https://loupedeck.com/us. 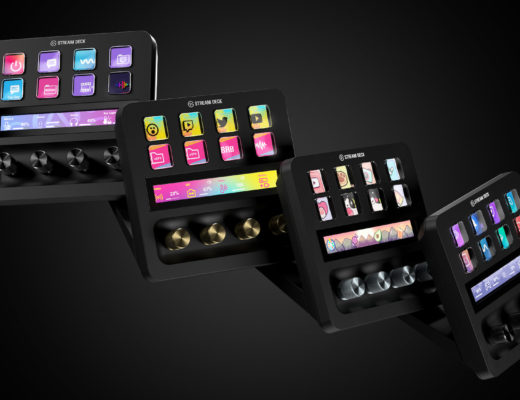