Loupedeck has announced a new product called the Loupedeck Live. 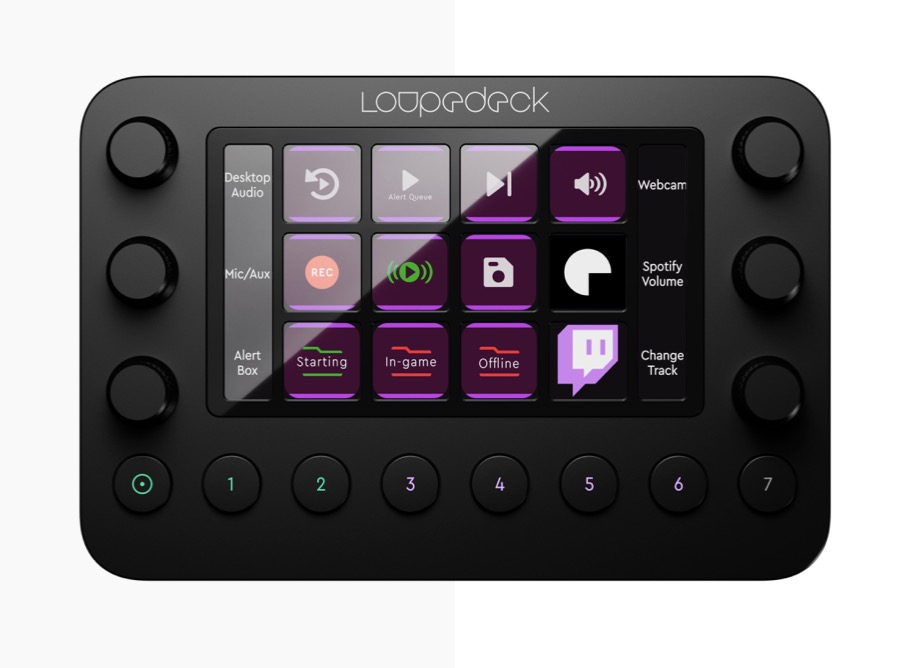 At first, you might think, why would I want less of a product but we can assume the cost of the Loupedeck Live will be less than the Loupedeck CT.  The Loupedeck Live will cost $269 and ships at the end of September. It looks like Loupedeck is targeting this at the Twitch/live streaming crowd as that market is repeatedly mentioned (going head on vs the Stream Deck it would seem) but there is still native support for the creative tools video editors use like Adobe Premiere Pro and Final Cut Pro X. You’ll also be able to program any app you might want yourself as well as share profiles.

One thing I noticed from the video above is the capacitive touch screen buttons now seem to be much more interactive in that they are multicolor within a button and they can dynamically update, kind of like a tiny video screen.

I like that the Loupedeck Live will come with a stand. I bought a cell phone stand for the use of my CT. 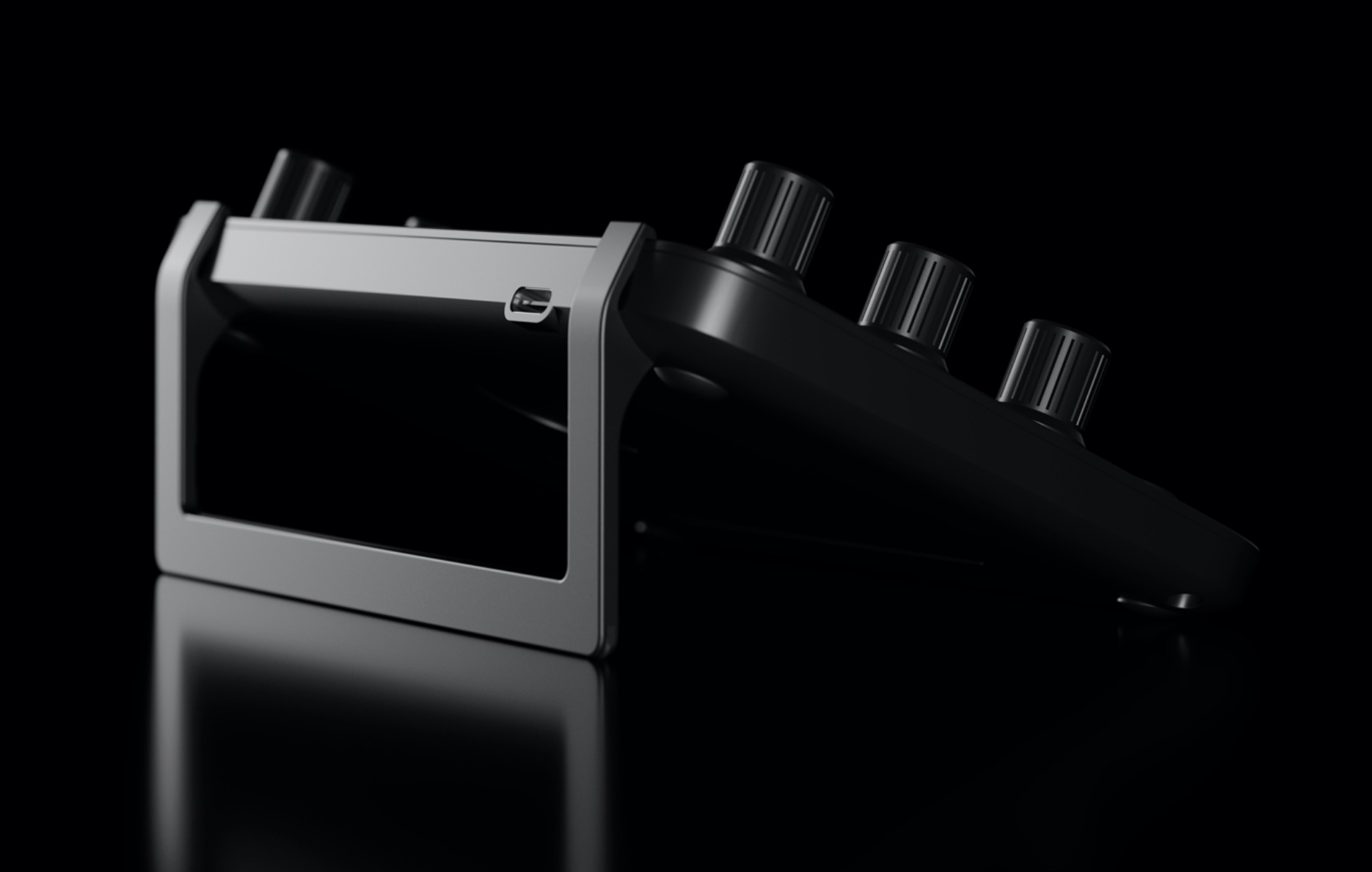 There’s no mention of cost for the subscription or the lifetime license. Two profiles might be enough for most users but real power users might not like yet another tool going subscription. I do like seeing a lifetime option being available. Here are the bullet point specs on the Loupedeck Live so watch their website for the full release late this month:

I think it’s appropriate to point out here that I really like the Loupedeck CT and wrote the most extensive reviews of the CT on the internet in 3 parts (I have a fourth if I can just get around to it) and I think a lot of this will apply to the Loupedeck Live, minus the big round knob of course. 🙂

Loupedeck CT Review Part 1: The hardware and the software work together with great results