People are spending less time in front of the TV, but their overall media consumption is increasing rapidly, thanks to smartphones and PCs. 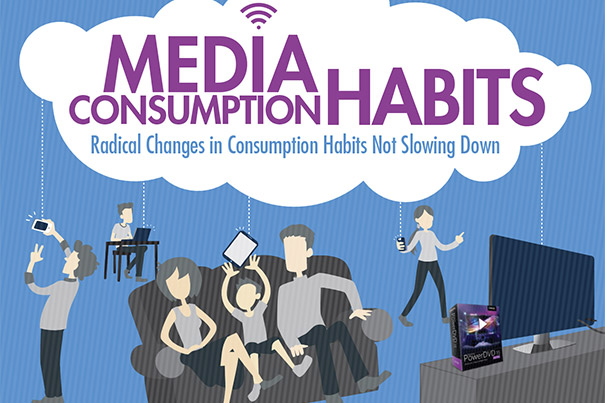 The revelation that radical changes in media consumption are not slowing down was made by Alice H. Chang, CEO of CyberLink, during a press conference helb by the company at NAB Show 2015. The information comes from a recent research commissioned by Cyberlink.

The study shows that that people are embracing a multitude of digital media devices and changing their video, music, and general content consumption habits at a much faster pace than they have in the past. More than 60% of households have owned or used at least five digital devices or services that are taking them away from traditional TV watching.

More than half (55%) of those in affluent families ($150,000 income and above) have owned or used at least ten devices. This revealing research demonstrated how people are willing to do almost anything, from purchasing multiple devices, to adopting massive streaming habits, and even obtaining content illegally, in order to enjoy media in their own way. To identify the causes of these changing behaviors and better understand the frustrations and workaround solutions users create to alleviate vexations, CyberLink commissioned research firm YouGov to study how consumers are adapting to the flurry of options available to them at home and on the road.

“Media consumption habits are changing faster than anyone would have predicted; hugely popular TV series like House of Cards are produced by web streaming services, Game of Thrones is arguably the most pirated TV series of all time, and while people are spending less time in front of the TV, their overall media consumption is increasing rapidly, thanks to smartphones and PCs,” said Alice H. Chang, CEO of CyberLink. “As the leading provider of media playback solutions for the PC, smart devices, and connected home systems, we are staying at the forefront of these trends and constantly strive to create the immersive, high quality, experience consumers want. The findings from our research will not only serve as a guide as we continue to develop the market’s best solutions, but also highlight how valuable media playback solutions such as market-leading PowerDVD truly are.”

CyberLink, which offers an entire suite of PC software and mobile apps, all aimed at enhancing how consumers create and enjoy digital media, including PowerDVD 15, a new version of the world’s leading multimedia player which was also introduced today at NAB 2015.

Additional key findings from the research include :

WiFi is the glue of home entertainment systems – Owners of WiFi-connected TV sets (75%), NAS (74%), WiFi-connected music systems (73%), and media playback softwares (77%) find these solutions to be valuable. While there has been much hype about Apple TV, only 7% of households have it integrated into their home entertainment system, versus 13% for Roku and 12% for Chromecast.

People want an immersive experience while on the road – Not surprisingly, 87% of smartphone owners consider it to be a valuable asset. However, portable computers remain more valuable at 86% than tablets, which are considered valuable by 80% of their owners. When we combine the statistics for media playback software (valuable for 81%) and headphones (valuable for 62%), it is apparent that people are seeking a truly immersive experience.

Widely popular premium streaming systems are not without frustrations – 56% of those who have ever owned or used a media playing device or service claim they are not willing to compromise any of playback quality, streaming or download speed. 64% find high subscription costs frustrating, while 60% are frustrated by the fact that video or audio quality gets inadequate at times, and 58% complain that fast enough internet connections are not always available. This does not include the frustration of being unable to enjoy content from these services in off-line mode.

Majority of the population is facing significant media content management concerns – 38% of those with issues managing their media content claim their media collection is disorganized, with content dispersed over multiple smartphones, computers, and storage devices, when it is not collecting dust on bookshelves or in boxes. Even worse, 55% are worried they will lose their content if the devices on which it resides break down, and 49% are concerned they will simply lose such devices and their content.

People are massively adopting workarounds, some of them illegal – The most stunning findings of this research regard illegal streaming or downloading. A whopping 27% of individuals surveyed freely admitted to illegally consuming or having considered illegally consuming media. People liberally borrow their friends’ streaming services passwords to avoid costly subscription costs (55% of those who admit to having done or considered some form of illegal consumption). They download or obtain illegally movies and music in order to avoid costs and to enjoy their media in full quality, across their home network and devices, even when offline – in fact, 21% of Americans generally feel comfortable consuming media illegally. Of those who have discomfort about consuming media illegally in some situations, not even half (45%) would feel uncomfortable downloading the content if they hadn’t paid for it at some point in the past, and only a third would feel uncomfortable if the downloaded content was meant for commercial consumption.

One interesting aspect of a research like this is that he leads, invariably, to a question: does it make sense to go for higher resolutions, when people is mostly consuming media using devices with small screens? It’s not different from what happens with music, where most people listen to it in MP3. It surely is a strange world we live in. We crave for more quality and then do not use the devices that show it. 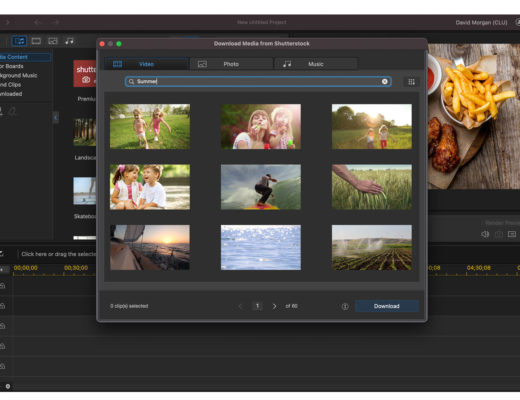 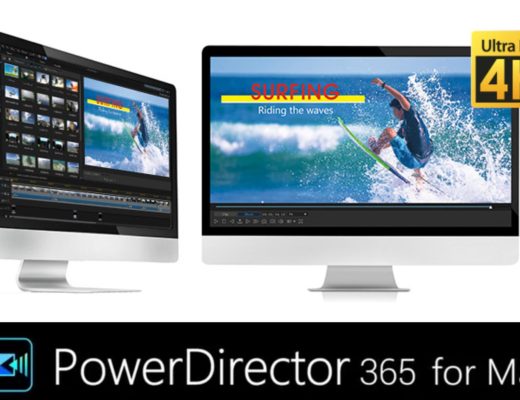 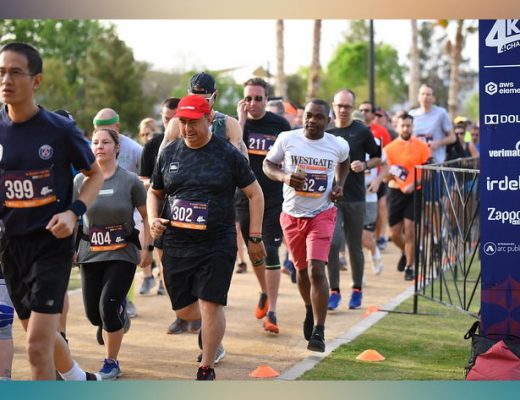 With all the discussion going on about 8K, this year’s edition of NAB Show has a new option for...