Leica expects to join Sony, Canon and Nikon when it comes to video. Their new Leica SL offers 4K at 24 frames per second and all the specifications professionals expect to find in a video camera. The price? $7,450 for the body. 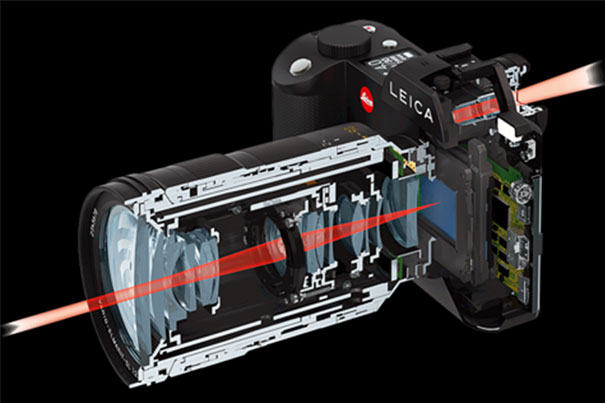 Launched this month, the new Leica SL is a mirrorless full frame camera (called Leica SL Typ 601 if you want the full name) that aims to be the new movie star in the market of 4K cameras.

According to Leica, “the Leica SL-System marks the beginning of a new era of professional photography. As the first mirrorless system camera of its kind, it offers an impressive range of innovative features and sets entirely new standards with regard to versatility and handling – and rugged resilience.” With a body design that seems unfinished, a trend we’ve seen lately in some mirrorless models and even compacts, the camera is, continues Leica, the “future of photography – made in Germany”.

It’s a bold statement for a camera that in many terms offers nothing absolutely new, except for the Electronic Viewfinder (EVF) which sports an impressive resolution of 4.4 million pixels. It’s interesting that Leica, which we often associate with rangefinders and the direct view they offer, now claims that “the mirrorless Leica SL creates the best connection between photographer and subject. The revolutionary EyeRes viewfinder shows the finished picture – even before pressing the shutter release. Its speed and imaging quality set new standards. The time has come to discover the future of photography. Time for the new Leica SL.” Leica also states that “The Leica SL is the world’s first camera conceived for professional photography to feature an electronic viewfinder.” 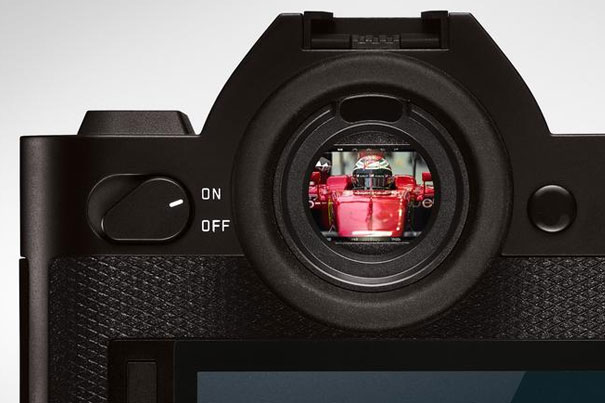 The people responsible for the marketing of Leica cameras continue to do their job, changing “truths” according to their needs, and that’s what the statement above suggests. Not long ago Leica’s marketing wrote “Messsucher is the German term for a combined range/viewfinder, which shows you action outside the actual frame. See the scene unfold, set the shot and have more direct interaction with the subject” when referring to their M-series of rangefinder cameras, suggesting that with them photographers would have their “eyes wide open”.

Still, the new electronic viewfinder seems to be a step forward when it comes to EVFs. Developed especially for the Leica SL, “this electronic viewfinder is the first of its kind to feature Leica EyeRes technology. With a latency time below the threshold of perception, an impressive resolution of 4.4 million pixels and a magnification reminiscent of a medium format camera, this electronic viewfinder offers an entirely new visual experience and numerous advantages: the final image is visible in the viewfinder before the shutter release is pressed, which enables optimum control over the final picture in any situation. The EyeRes viewfinder is activated simply by looking through it. In addition, the Leica SL also features a 2.95″ back panel display with a viewing angle of up to 170° that enables reliable viewing of pictures and efficient touchscreen menu navigation.” 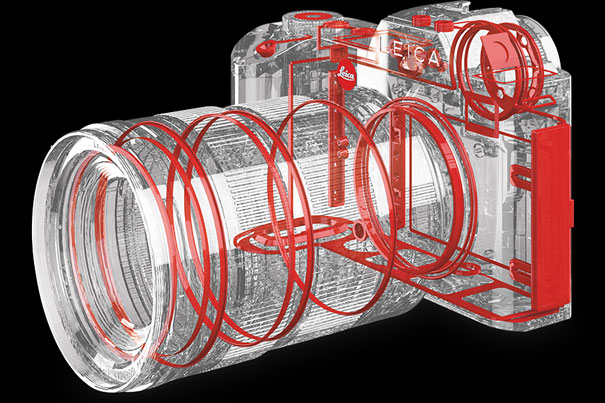 Leica wants to position the Leica SL as much more than a professional still-picture camera with video recording capability. According to the information provided, the Leica SL “fulfils even the most stringent demands of moviemakers as a fully-fledged video camera. Thanks to its 24 MP CMOS sensor and high-performance Maestro II series processor, the Leica SL enables the production of professional videos in 4K resolution.”

Videos can be recorded, continues Leica, “in UHD at 30 frames per second or even in Cine4K at 24 frames per second. In full HD, the Leica SL records video at up to 120 frames per second and makes use of the entire sensor area. Here, the logical and intuitive handling concept of the camera makes a clear distinction between still- and motion-picture recording. As soon as the camera is in video mode, the display shows only relevant information for video recording, such as safe area, aspect ratio, zebra function or the recording level of the microphone. As you would expect from professional equipment, the exposure is always displayed as it is during recording. An optional audio adapter allows you to connect an external microphone and the audio recording level can be set without accessing the menu. Videos can be output in 4:2:2 10-bit format in 4K resolution over HDMI 1.4.” 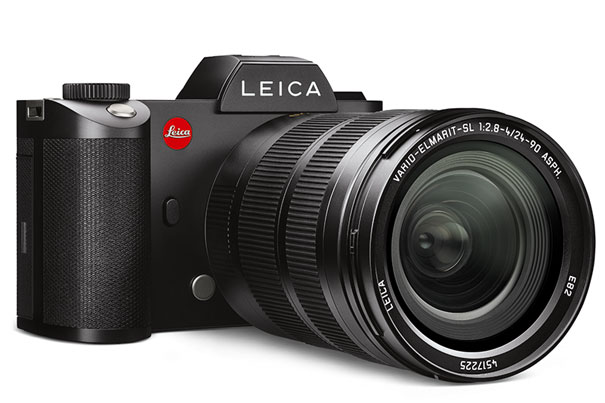 Leica wants to build a whole system around the SL, so new accessories, like flashes and lenses, are promised for the future. For now, a new generation of lenses is already announced: the Leica APO-Vario-Elmarit-SL 1:2,8-4/90-280mm ASPH, available during the Spring 2016, and the Leica Summilux-SL 1:1,4/50mm ASPH next Fall. What’s more, the Leica SL-System grants photographers access to almost all Leica lenses ever made due to its compatibility. For instance, all lenses for the Leica T camera can be used without an adapter. In addition, appropriate adapters allow Leica S, M, and R system lenses and lenses from other manufacturers to be mounted on the Leica SL. 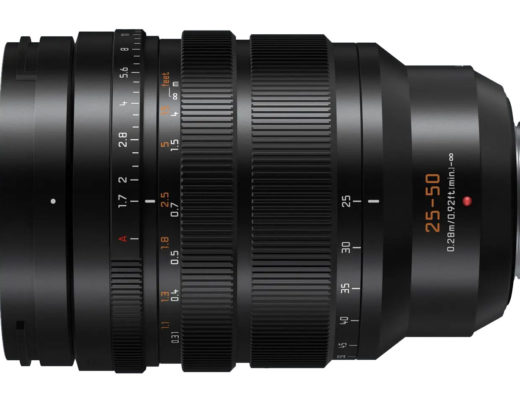 With a mechanism that suppresses focus breathing at entire zoom range and the stepless aperture ring, the new Leica... 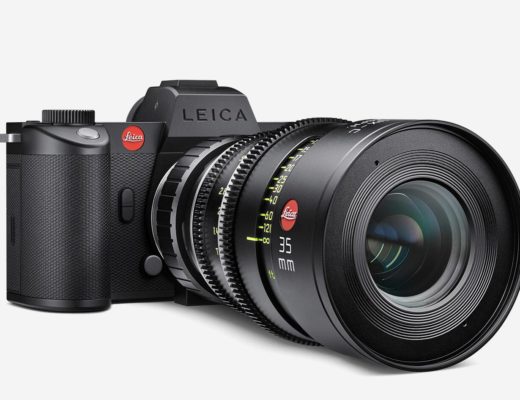 Able to capture 10-bit 4K video recordings with no video length limits, the Leica SL2-S arrives with the promise... 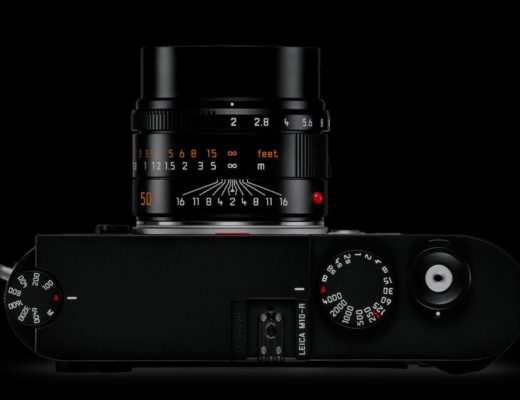