A milestone in the Leica’s history, the Leica M6 was used by the best photographers to capture images that represent a piece of contemporary history. The iconic camera is back in time for Christmas. 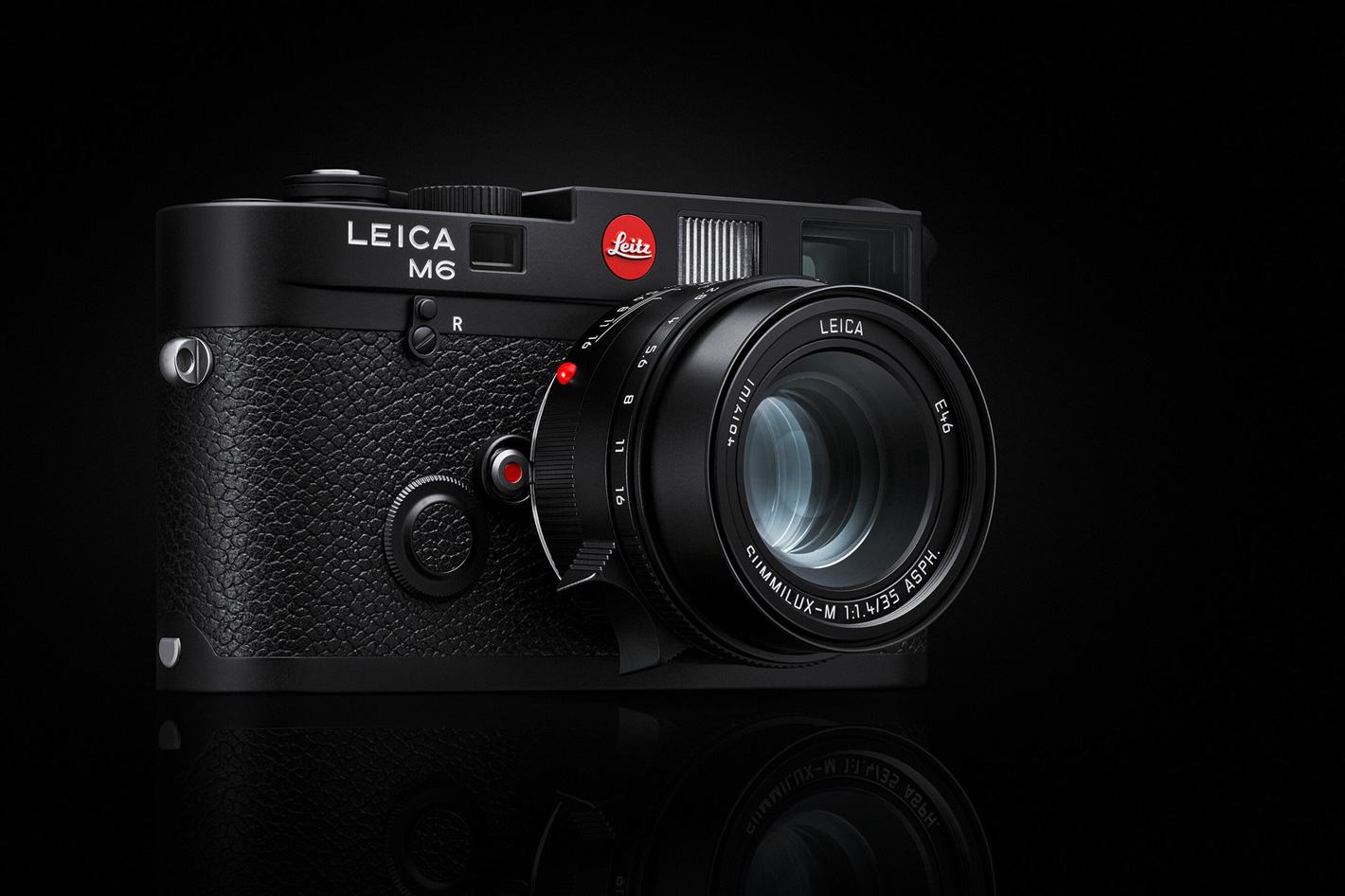 From 1984 to 2002, it was manufactured almost 175,000 times for those who appreciate the conscious experience of analog photography. Now, still handmade in Germany, the Leica M6 is back!

An icon of analog rangefinder photography returns this November, in time for Christmas, if you want to give yourself a special gift. With a retail price, in Europe, of €5,050.00 (close to $4,920 at the current exchange), the Leica M6, a model that holds a very special place in the world of analog photography is back, modernized but still as an instrument for those who appreciate the conscious experience of analog photography.

From 1984 to 2002, Leica handmade almost 175,000 units which served the best photographers as an instrument to capture their view of the world. This resulted in numerous captured moments which today represent a piece of contemporary history. With the new edition of the legendary rangefinder camera, Leica is now fulfilling the wishes of younger target groups in particular, who want to experience being an active part in the photographic creative process. again. Even today, the M6 still offers exactly the right equipment to focus on the essentials when taking pictures. 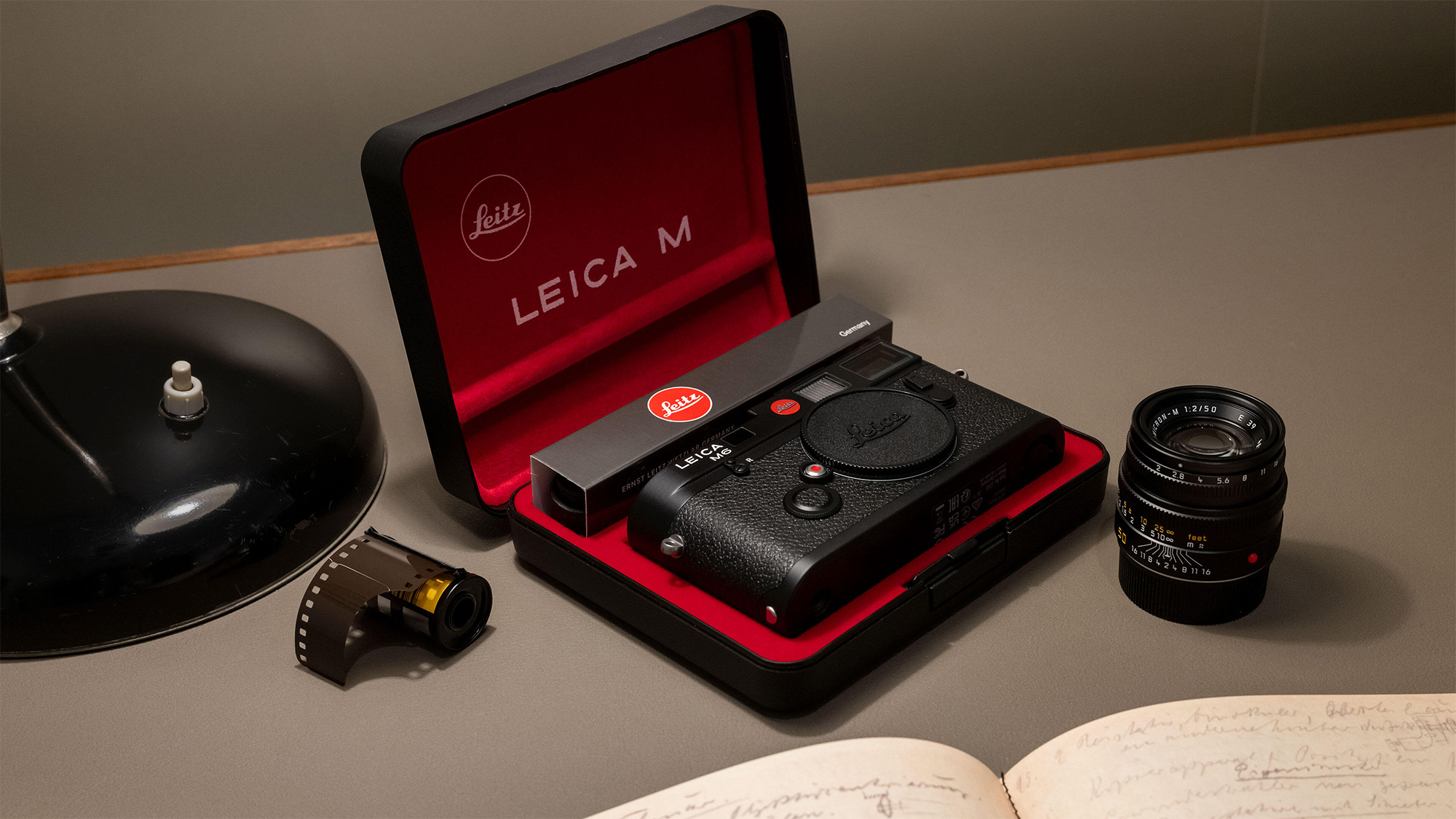 Stefan Daniel, Executive Vice President Technology and Operations, explains: “The Leica M6 is a milestone in the corporate history of Leica Camera AG. Since 1984, countless iconic pictures have been taken with it; it was a part of the product range for over 18 years and is still a fascinating camera with an extremely high utility value. Conscious analog photography as an antithesis to the flood of digital images is enjoying great popularity. Therefore, it was only logical for us to produce the Leica M6 again as one of the most popular representatives of this camera type.”

The Leica M6 from 2022 relies on a modern version of the Leica M rangefinder with a 0.72x magnification. Furthermore, all of its optical surfaces are now coated and thus less sensitive to stray light. The light meter in the latest M6 now shows the correct exposure via a red dot in addition to the two arrow symbols originally used. Additionally, it is equipped with a battery warning indicator. The top cover has also been redesigned: While the cover of the preceding model was made of die-cast zinc, it is now milled from solid brass and enhanced with an abrasion-resistant black lacquer. The exposure meter in the M6 measures light via a brightened area on the mechanically controlled cloth shutter. 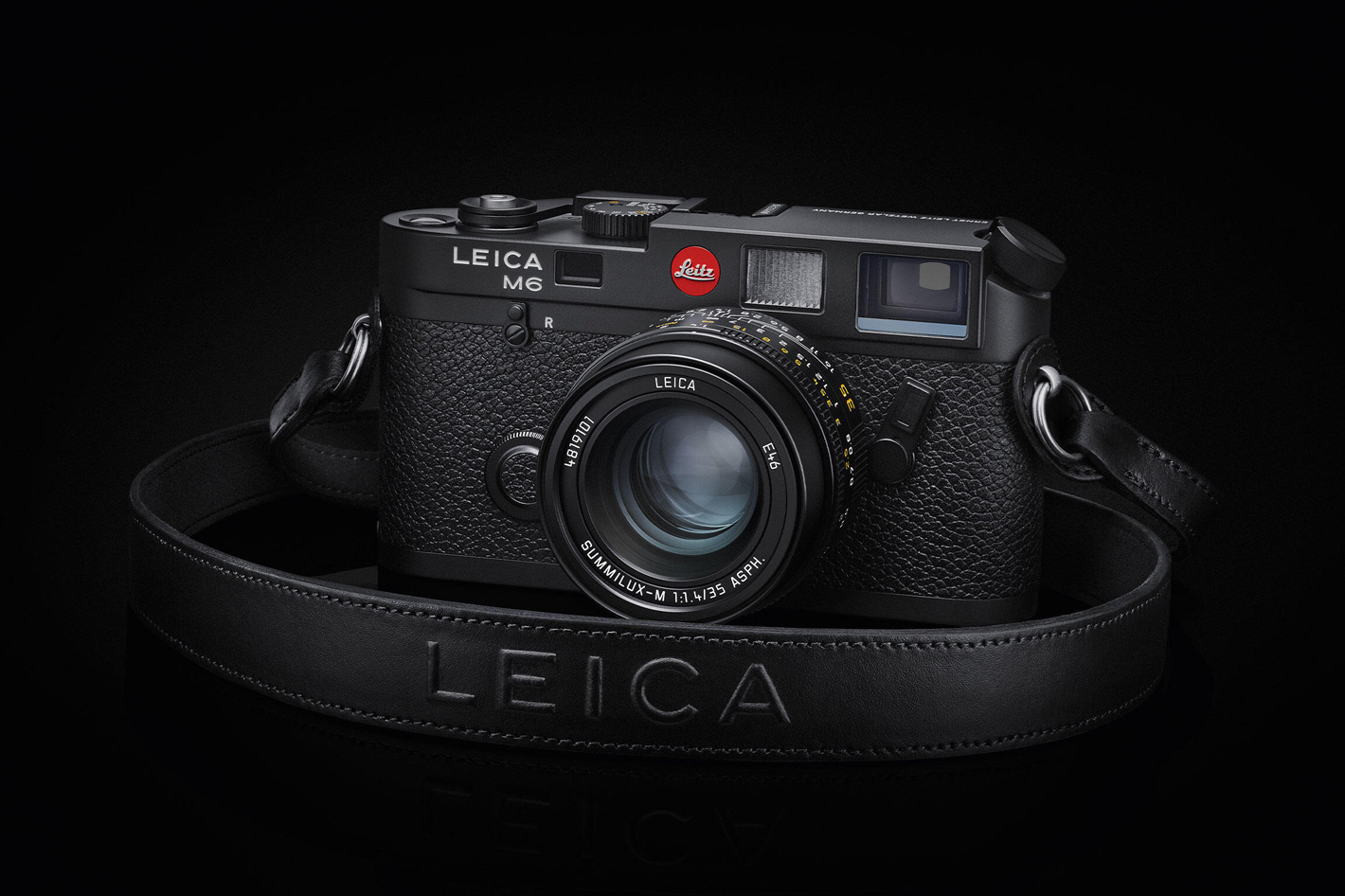 Like the original from 1984, the new edition of the M6 is also adorned with the red Leitz logo. A logo which has made history, because it is the name of the visionary entrepreneur Ernst Leitz who not only shaped the fate of Leica but of an entire market when he founded the Leitz brand in 1869. The courageous decision in 1924 to produce the world’s first 35-mm camera revolutionized photography and made it possible to capture the past 100 years in pictures.

The M6 remains true to itself and preserves all other typical character traits such as the slanted rewind crank for the film. Recent achievements such as the optimized rangefinder, however, ensure even more functionality. Whether historic or new, the M6 concentrates on the essential photographic functions. Handmade in Germany, it is an extremely reliable companion for all those who appreciate the lasting and contemplative nature of analog photography.

The Leica M6 is available globally at Leica Stores, the Leica Online Store and authorized dealers starting November 3, 2022. The retail price will be €5,050.00 including VAT.