The newest documentary from the Digital Cinema Society, dedicated to the memory of the “Godfather of Large Format Cinematography”, Douglas Trumbull, is all about shooting with large sensors. 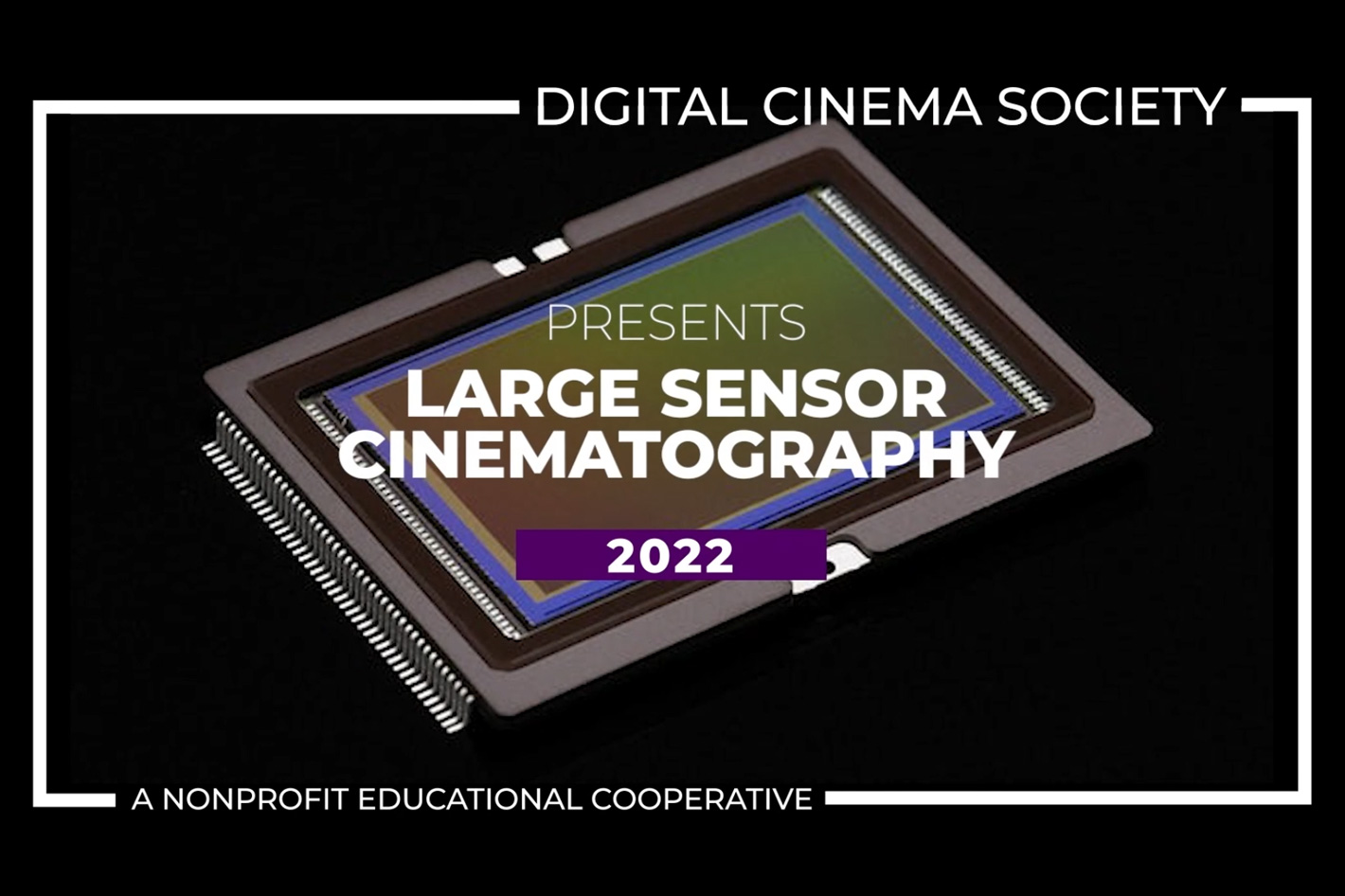 Based on interviews with a dozen renowned cinematographers and industry experts, Large Sensor Cinematography is a 30-minute documentary released by the Digital Cinema Society.

A nonprofit educational cooperative dedicated to the industry’s informed integration of new technology, the Digital Cinema Society added a new title to its growing collection of videos about the filming industry, which is now close to 900. There is a short version of the documentary, for those who believe they don’t have the time to watch anything but short videos, but DCS has also released the full version of its Large Sensor Cinematography documentary, a 30-minute voyage inside the world of cinematography with large sensors. ProVideo Coalition shares here the condensed video but invites you to check the whole documentary if the subject interests you.

What started, in 2003, as an outgrowth of a pro bono documentary on the subject of Digital Cinema is now the Digital Cinema Society, an international membership of approximately 6,500 and count some of the top filmmaking, technology, and business leaders in the Entertainment Industry. The DCS’s Vimeo space is a place to add to your list of favorites, as there is so much there to browse and watch, to better understand the industry.

The Large Format Cinematography documentary features popular names from the industry. Listed in order of appearance are, reveals the note distributed by DCS:

The documentary is, according to Digital Cinema Society, a format agnostic exploration of Large Sensor Cinematography, in which the participants look at the benefits, aesthetic and technical differences, as well as the challenges of shooting larger format sensors as compared to S35. Besides the interviews with renowned cinematographers and industry experts, viewers are invited to look at the behind-the-scenes coverage and sample footage. 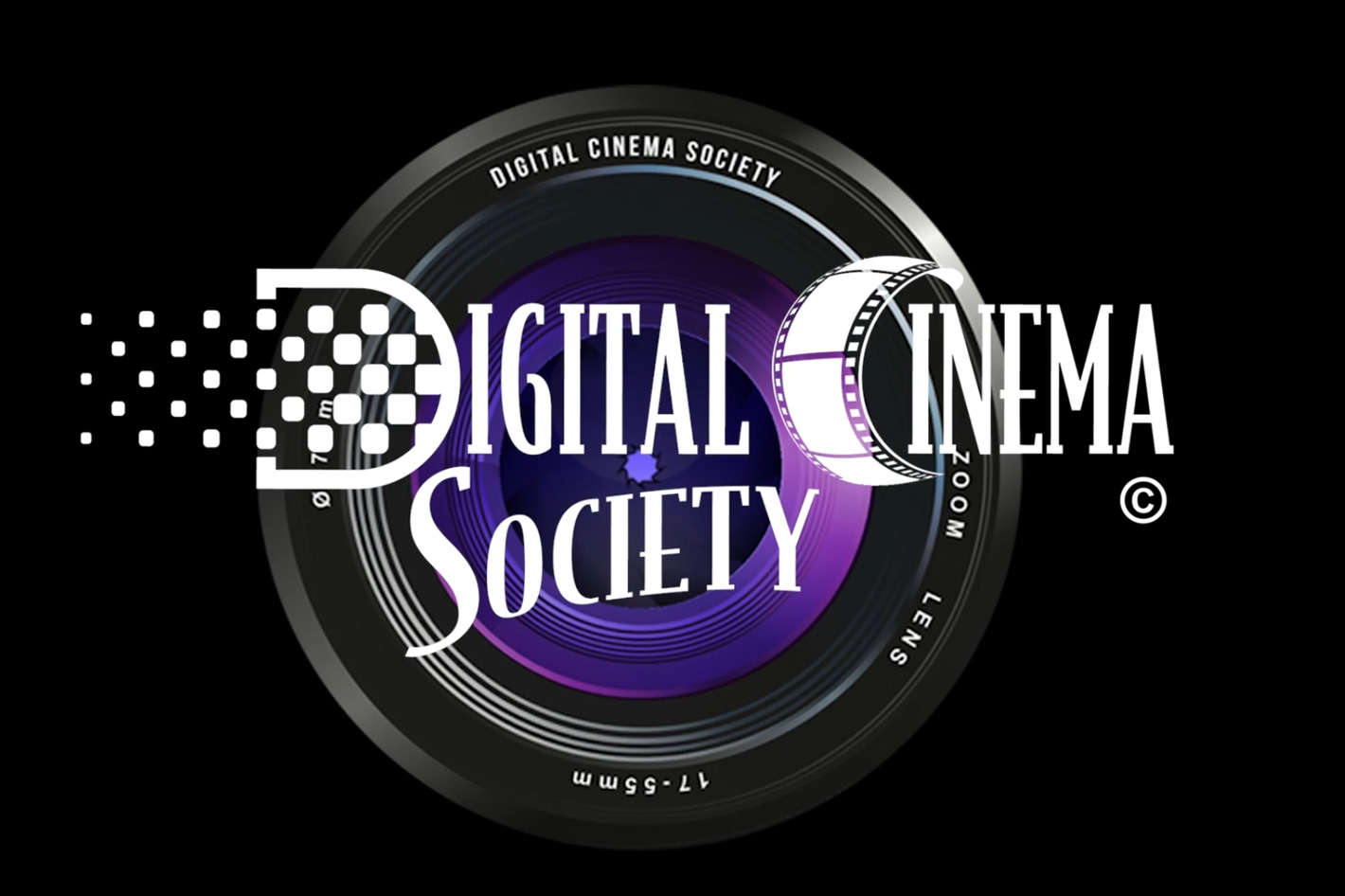 Dedicated to the memory of Douglas Trumbull

The Society’s purpose, one discovers reading through DCS’s website, “is not to advocate for digital technology, but to objectively examine all media, solutions, services, and technologies without favoring any one brand, service, or format over another. Membership benefits include a monthly eNewsletter, admission to regularly scheduled educational presentations, and access to our members site with streaming coverage of past events, and news of the latest developments in the field of Digital Cinema. Our library of “Streaming Knowledge On Demand” includes programs such as: 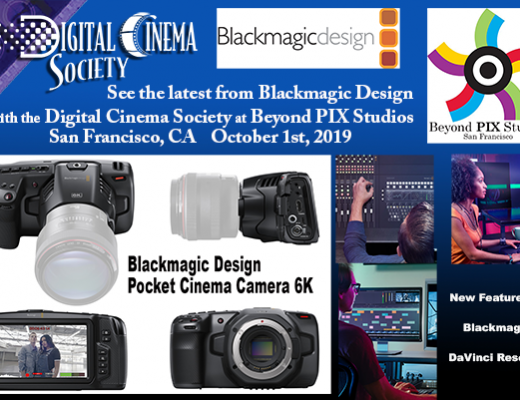 Join the Digital Cinema Society at San Francisco’s Beyond Pix Studios for an exploration of the latest technology from... 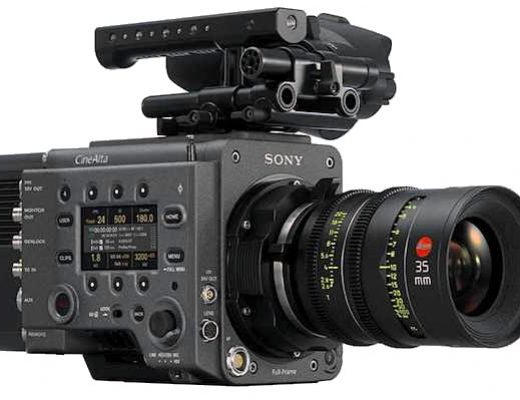 The Digital Cinema Society is coming to San Francisco on May 23rd to showcase Sony’s latest digital cinema camera, the... 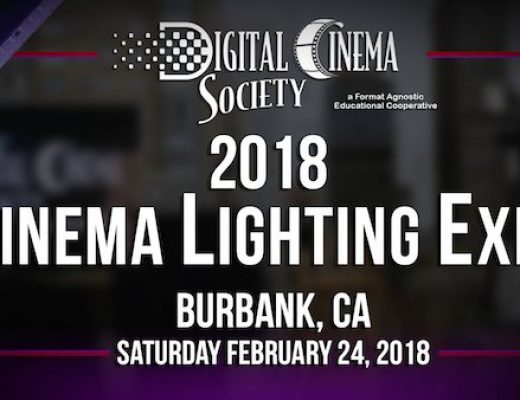