On todays episode, Kenny talks with cinematographer Kristopher Kimlin about the the film “American Underdog.” The film tells the story of NFL MVP and Hall of Fame quarterback Kurt Warner, who went from stocking shelves at a supermarket to becoming an American Football star. Enjoy the episode! 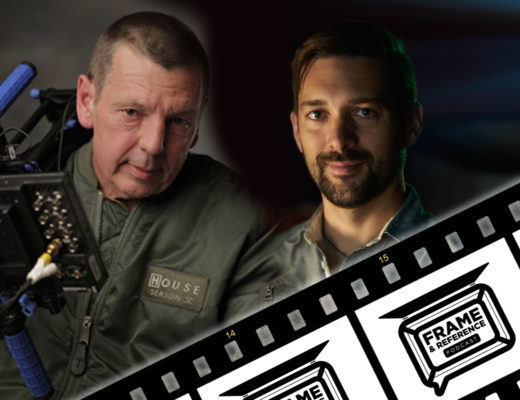 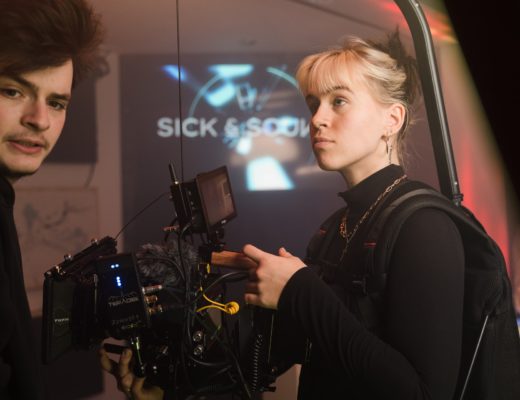 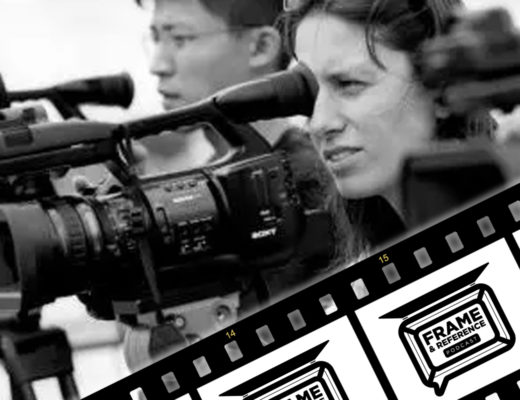 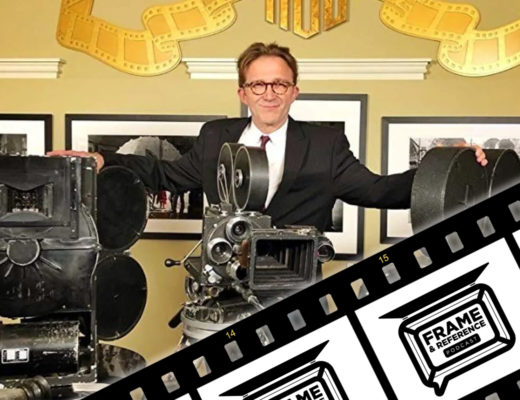