The Church of VR exhibition gives attendees the opportunity to immerse in a rich selection of innovative, inspiring, intimate, mindboggling and award winning creative VR projects, during Immersive Tech Week. 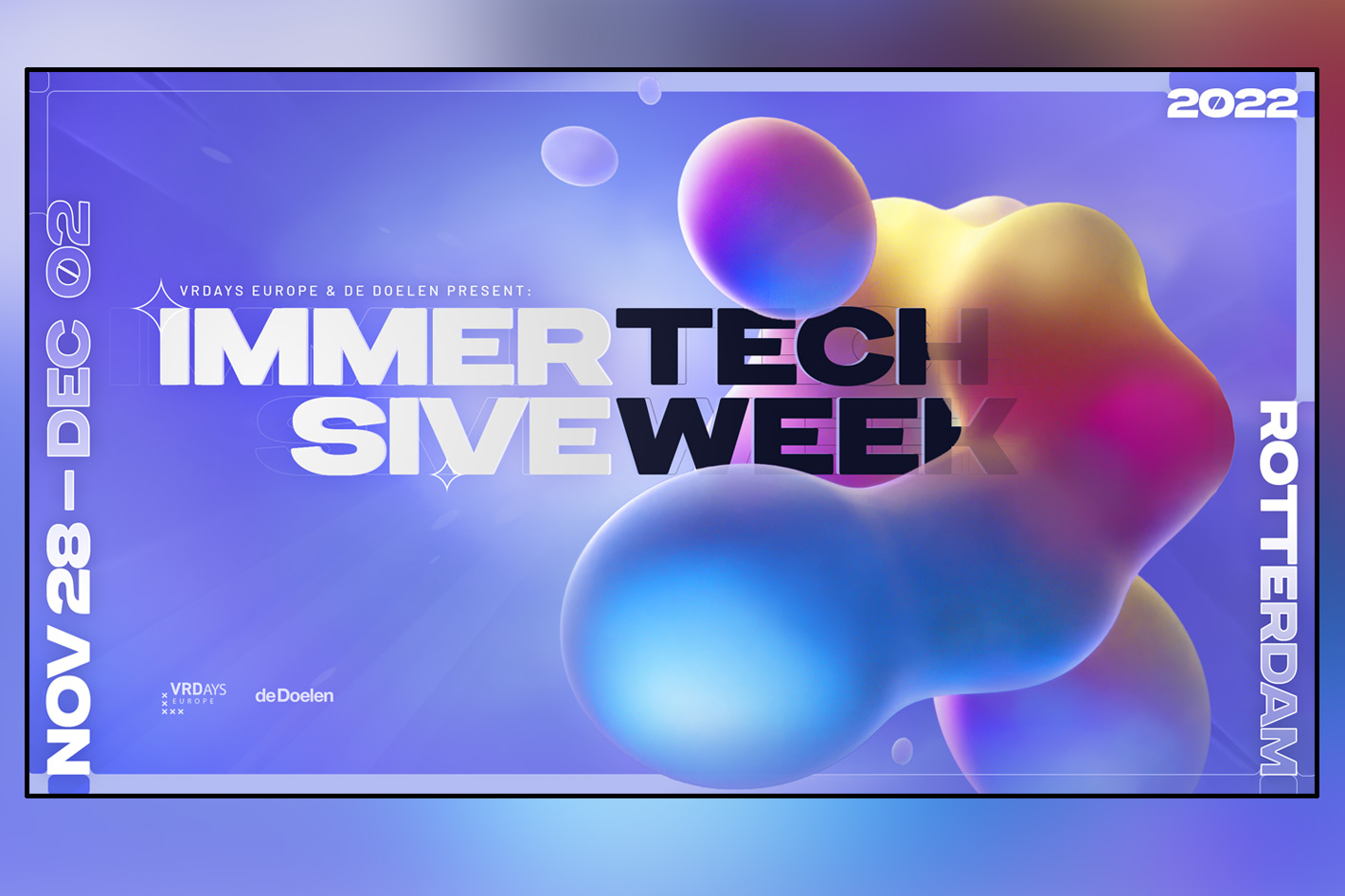 The 2022 edition of the Immersive Tech Week will include for the first time, works from the VR Awards finalists, including the VR Film of the Year category, as part of its Church of VR exhibition.

David Attenborough’s First Life and Kingdom of Plants with David Attenborough, both Virtual Reality film projects created with Alchemy Immersive are part of the list of VR Awards finalists in the category of VR Film of the Year, which includes 10 films, from names as Atlas V, Arte France, BBC or Baobab Studios, among others.

The VR Film of the Year category, one of many included under the VR Awards designation, celebrates the work of cinematographers exploring what continues to be new territory, as they translate their narratives to an immersive, spatial and original VR media. According to the rules for the category, “all nominations must substantially feature virtual reality within their media and work to create a comfortable and enjoyable experience for the viewer. Additional attention is given to the use of positioning and movement within the media. Can include short film, interactive pieces and design work within VR.”

Here is a list of the preliminary selection of Church of VR:

CATEGORY: BREAKING BOUNDARIES
Showcases urgent topics and works that inspire reflection and debate in our society at large.

CATEGORY: PERSPECTIVES ON OUR VIRTUAL EXISTENCE
Embraces, questions and explores this post-physical era.

CATEGORY: VIRTUAL REALITY (EXPLORE)
Delves into immersive and interactive experiences, from documentary to gaming, from educational to drama and everything  in between. 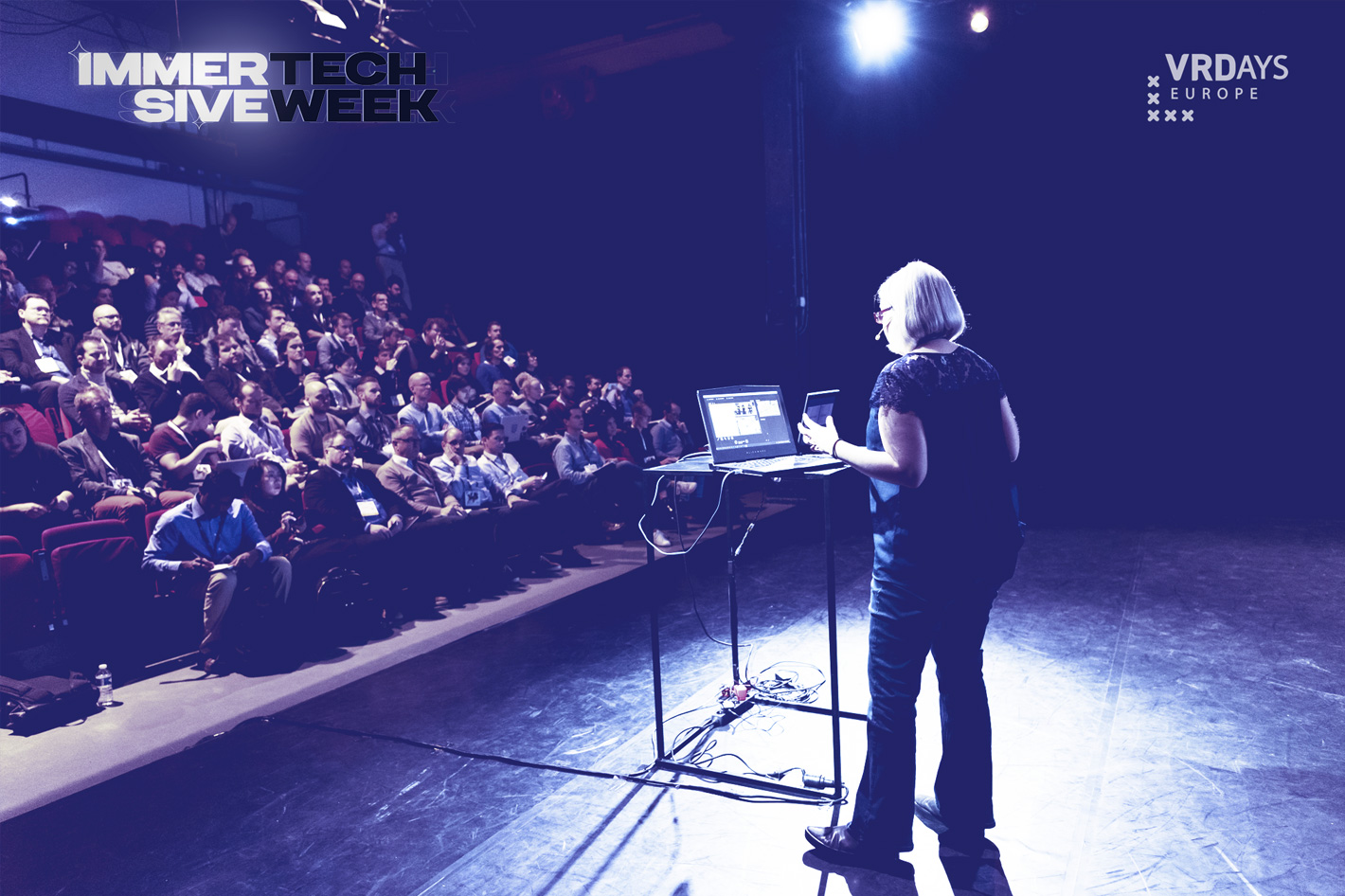 Compared to other media such as books and film, VR is still a young medium and its immersive qualities provide a unique and personal way of storytelling, different from any other medium before. With Church of VR, Immersive Tech Week aims to unite and showcase the most innovative and immersive ways to experience storytelling in VR from around the world.

“Through creativity, artists overcome cultural and technical barriers, change our perspectives, and inspire the XR industry and future development of immersive technologies,” said Benjamin de Wit, founder VRDays and director of Immersive Tech Week. “With Church of VR, we hope to create an environment for inspiration and growth for people from all walks of life, and professionals from business, science and arts, making Immersive Tech Week an industry event like no other.”

The organizers believe that events like the Immersive Tech Week and its Church of VR herald a new era in VR storytelling, as more people is attracted to the potential of the medium. This year’s Church of VR selection was put together by award-winning audiovisual artist and philosopher Victorine van Alphen, who said about the experience: “What can VR do that no other medium can do? I was delighted to see VR becoming more expressive and unique in what it tells and how. Since no physical rules limit our imagination in VR, VR is a powerful and poetic tool to investigate deep human experiences. I was also stunned with how many works – whether subtle or confrontingly – break social taboos and conventions. This year’s selection truly demonstrates what makes VR unique and powerful, and I was honoured to assist in the selection.” 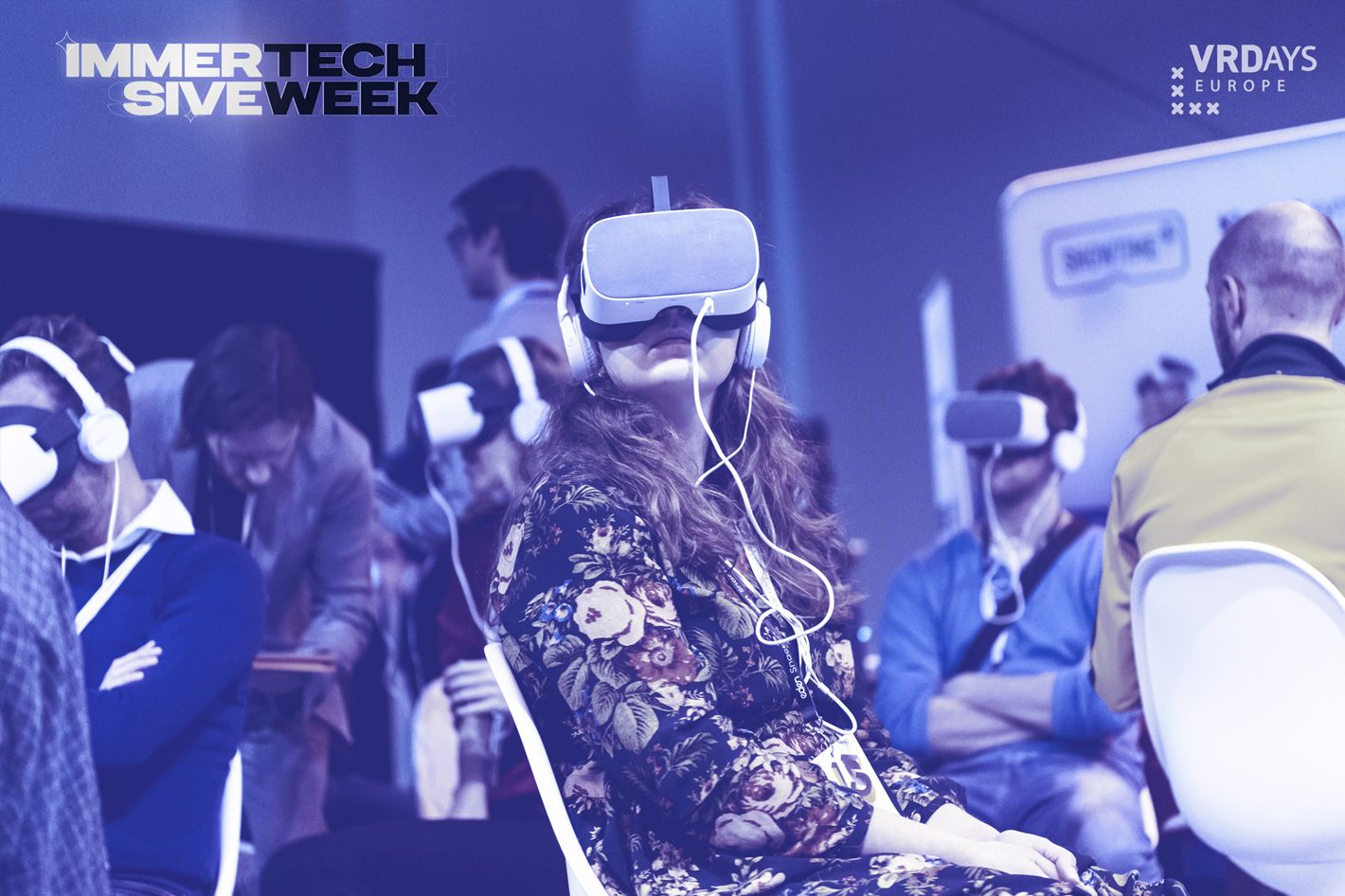 The impact of immersive technologies

The Immersive Tech Week is a unique festival where creativity, innovation, business, research and art meet to explore the impact of immersive technologies on our planet, culture, and society. A five day adventure filled with experiences, talks, round tables, workshops and more where industry leaders, XR enthusiasts, academics, start-ups, scale-ups and policy makers from all over the world unite to get inspired, share knowledge, find new opportunities and make connections.

The Immersive Tech Week 2022 and its Church of VR exhibition take place from November 28 until December 2, at de Doelen, a conference and exhibition center situated in the heart of Rotterdam, in the Netherlands.