Baobab Studios was at SIGGRAPH to talk about their title Baba Yaga, and the animation had its public premiere at the Venice VR Expanded, during the 77th Venice International Film Festival. 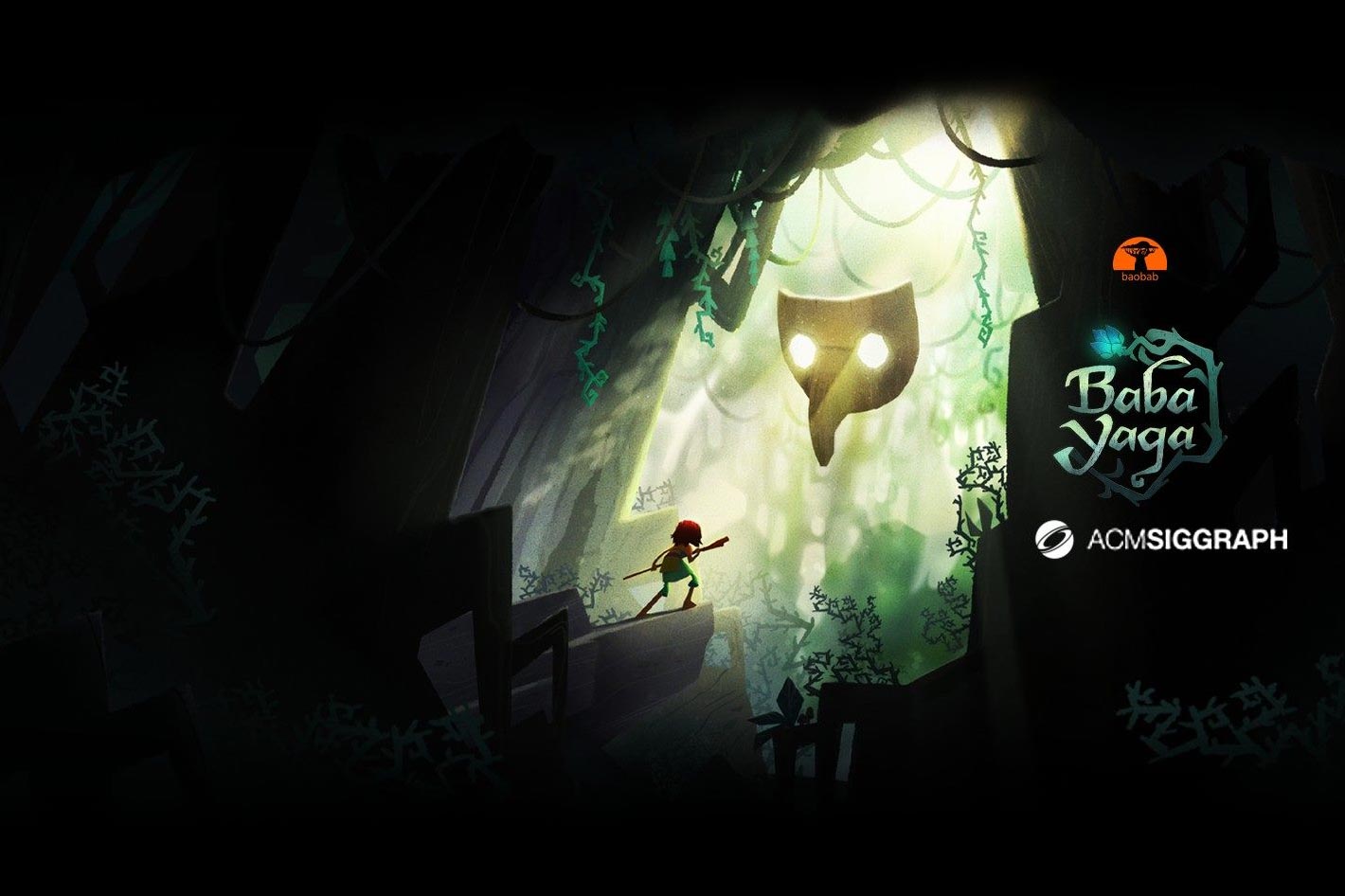 Meet a strong female cast in Baobab Studios’ next title, Baba Yaga, starring Kate Winslet as Baba Yaga, Jennifer Hudson as the Forest, Glenn Close as the Chief, and Daisy Ridley as Magda.

Since June that Baobab Studios has been busy promoting its next title, Baba Yaga, starting with a “Work in Progress” presentation at the Annecy International Animation Festival’s 2020 Online edition.  The studio also showcased Baba Yaga at SIGGRAPH 2020, where participants had the chance to hear about it directly from Larry Cutler, the CTO and co-founder of Baobab Studios. The animation film premiered at the 77th Venice International Film Festival this month, as part of Venice VR Expanded, the virtual reality section of the festival.

Considered by author Andreas Johns in the book “Baba Yaga: The Ambiguous Mother and Witch of the Russian Folktale as “one of the most memorable and distinctive figures in eastern European folklore”, Baba Yaga confirms Baobab Studios passion for using Virtual Reality as a medium when reimagining folktales. One special title comes to mind, as I keep using it to show people the power of Virtual Reality to tell stories differently: Crow: The Legend. 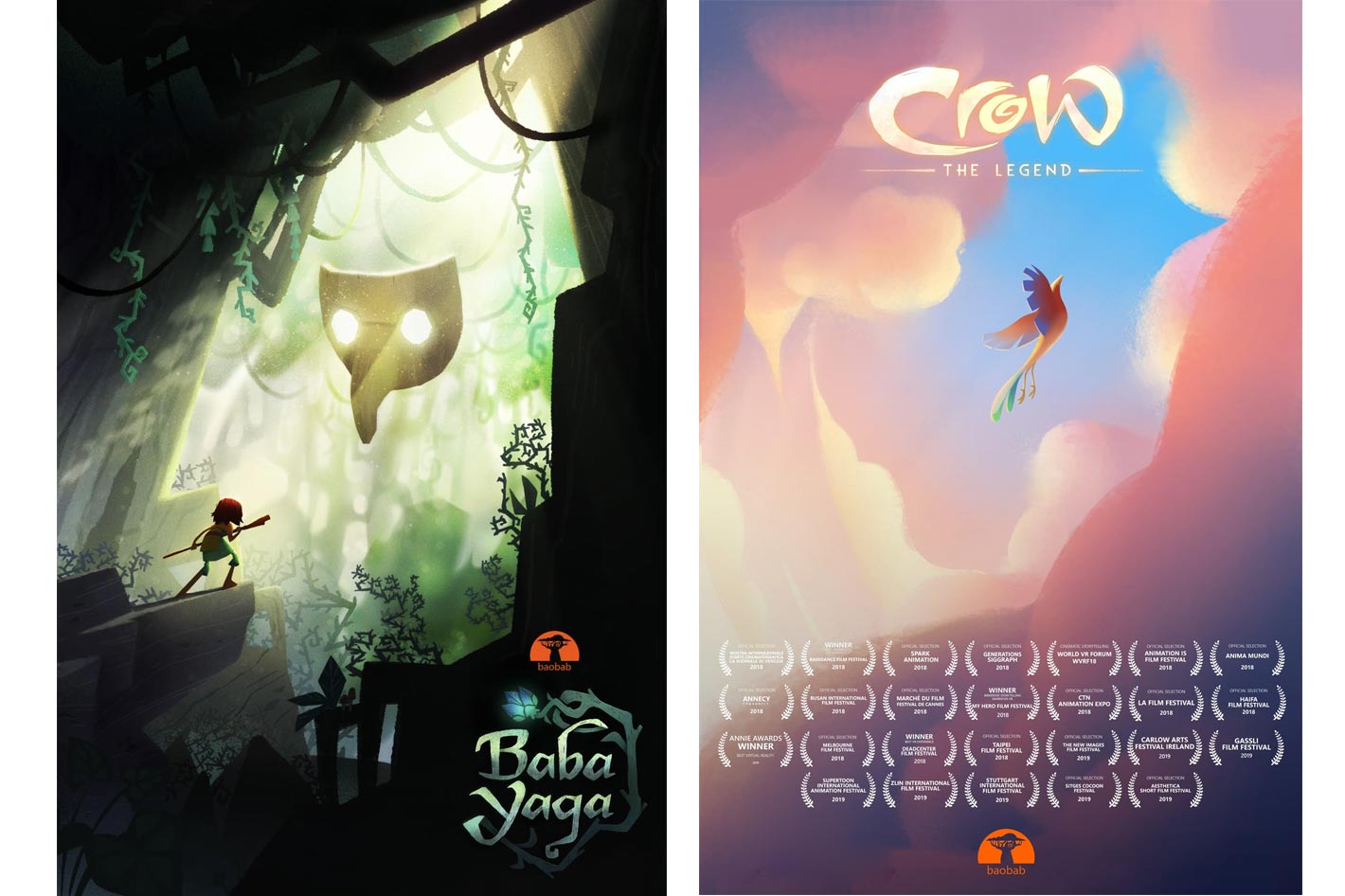 From Crow to Baba Yaga

Inspired by a Native American legend that explains how the crow got its dark feathers, Crow: The Legend is both a traditional linear animated short film as well as an interactive VR experience. The title has won 4 Emmy Awards including the linear animated short film and the Interactive VR Experience in 2019, receiving the most awards of any animated program or series, traditional and/or interactive.  Crow also won the 1st ever Annie Award for Best Virtual Reality Production.  The diverse cast includes John Legend, Oprah, Constance Wu, Diego Luna, Liza Koshy, Tye Sheridan, Sarah Eagle Heart, and Randy Edmonds and features Legend’s original song, “When You Can Fly.”

Now Baobab Studios gets another strong cast for the title Baba Yaga. After announcing Kate Winslet as Baba Yaga, the mysterious witch of the forest who places a deadly curse on the Chief, the studio announced the rest of the cast: Jennifer Hudson as the Forest, Glenn Close as the Chief, all joining Daisy Ridley, who was cast last June as a key character, Magda.

“’Baba Yaga’ is a beautiful work of animation and I was honored to be an executive producer alongside my talented collaborators at Baobab Studios,” said Hudson. “While the story is rooted in classic folklore, we were inspired to bring it into modern light by focusing on environmental themes and strong female characters, themes the world needs to explore now more than ever. It was my pleasure to be part of the strong female cast alongside Daisy, Kate, and Glenn.” 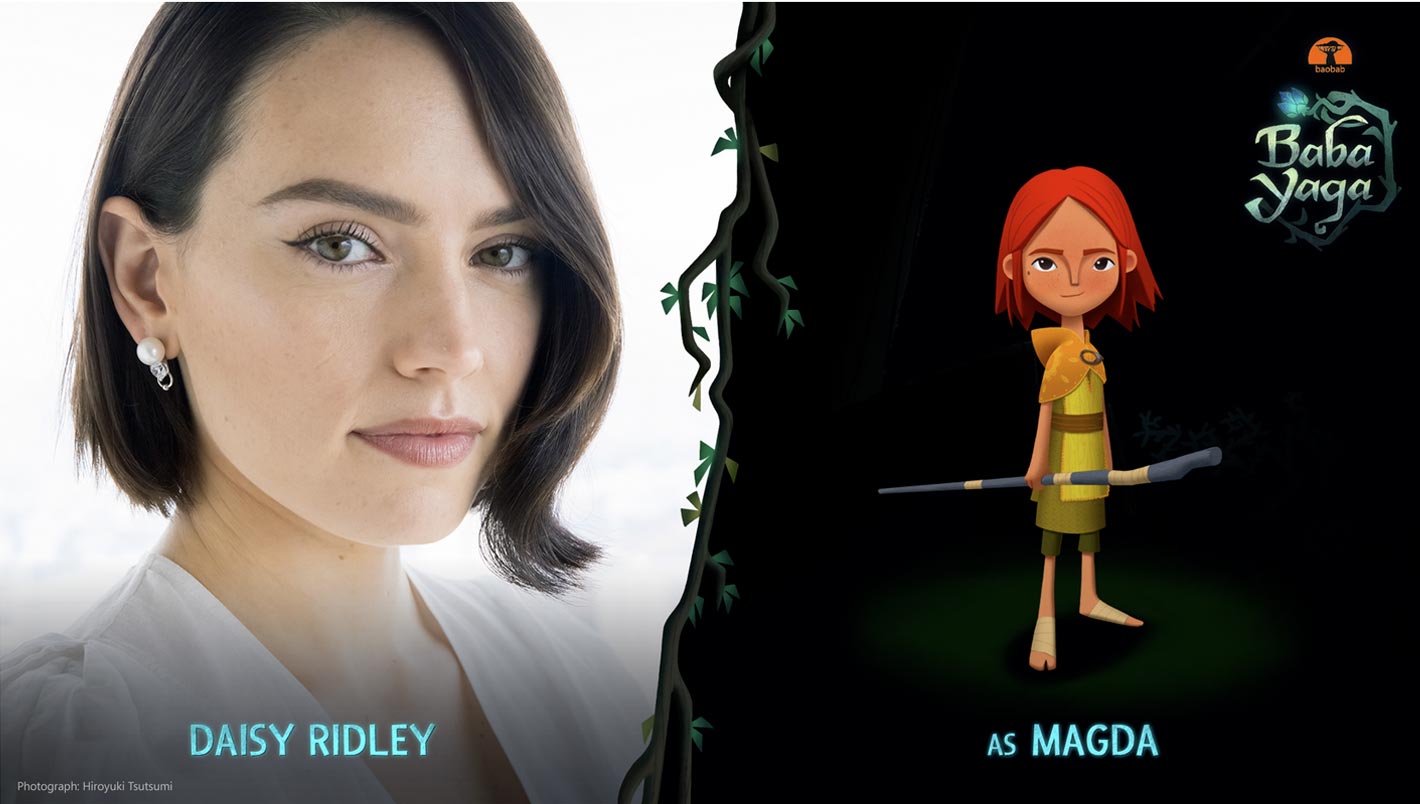 “Baobab is at the very forefront of VR and interactive animation, so it’s been exciting to work with Eric and the team to bring such a beautiful story to life. I love playing Magda, because she is brave, vulnerable and fiercely protective of her family all at the same time. The idea that the viewer will be able to genuinely interact with my  character in this magical world and help steer the course of the narrative is so amazing” said Daisy Ridley.

In Baba Yaga, audiences will be invited as a main character into a haunting fairytale world completely reimagined and your choices will determine the ending of this story of love, fortitude and magic. Sometimes a force for evil, sometimes a force for good, the enigmatic witch Baba Yaga uses her powers to protect the forest from the villagers’ encroachment.  When your mother, the village chief, falls deathly ill it is up to you and your sister Magda to do the unthinkable—enter the forest, uncover its hidden mysteries and get the cure from Baba Yaga. 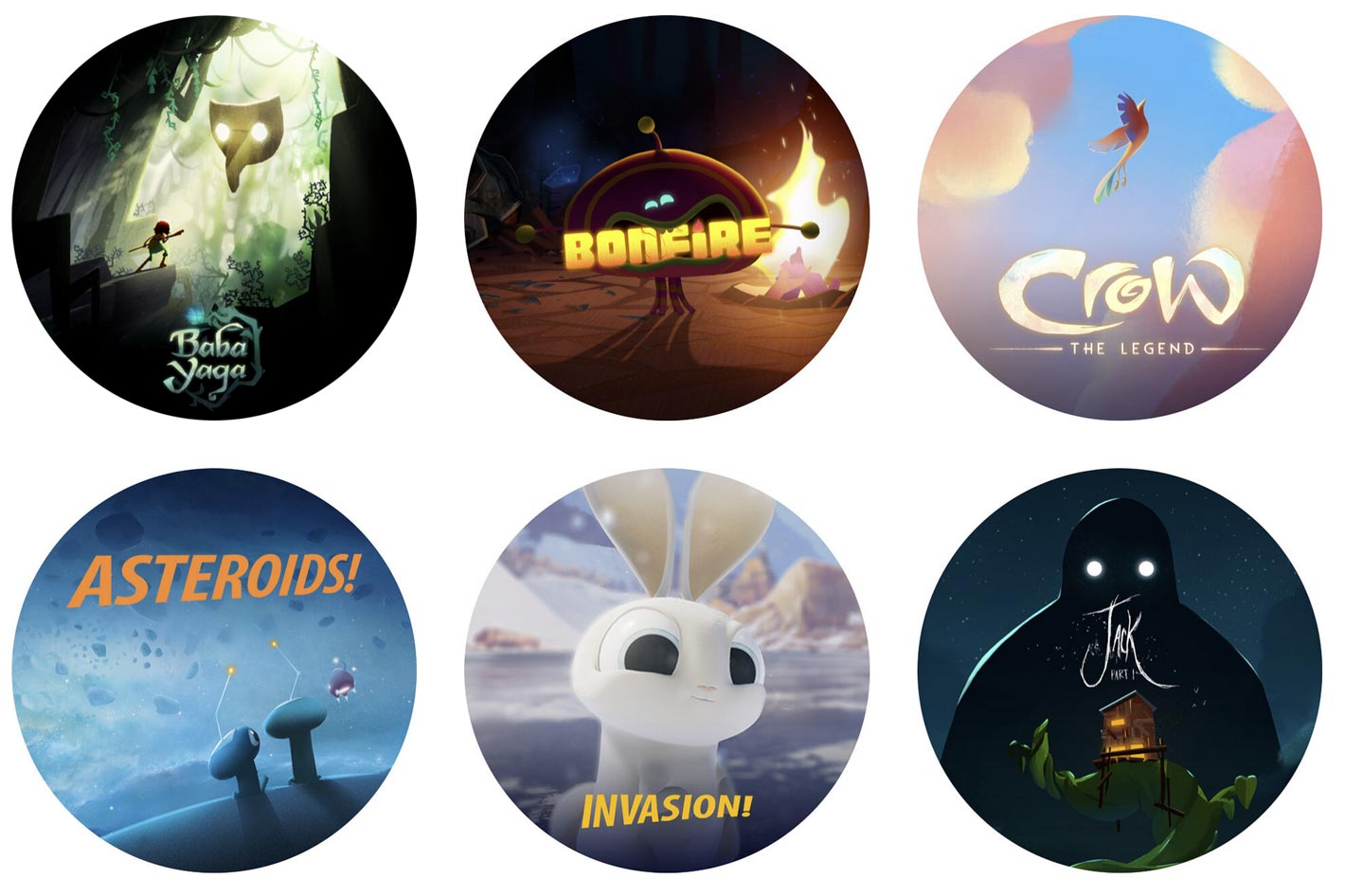 The enchanting theatrical production of Baba Yaga was explained to – virtual – audiences during SIGGRAPH 2020. There, the team shared its experiments in authoring interactive VR narratives across their two most recent projects: Baba Yaga and Bonfire. They also showcased their Storyteller toolset for creating non-linear stories where interactivity is immersive. Baobab Studios also provided insights into creating emotive characters with the same quality character performances as in the studio’s linear animations.

Baba Yaga blends theater, cinema, interactivity, AI, and animation into a unique experience that explores themes of empowerment and environmentalism.  Ultimately, every decision you make matters… even whether humanity and nature can live in balance. It’s another example of the power Virtual Reality has to tell stories that really immerse audiences.