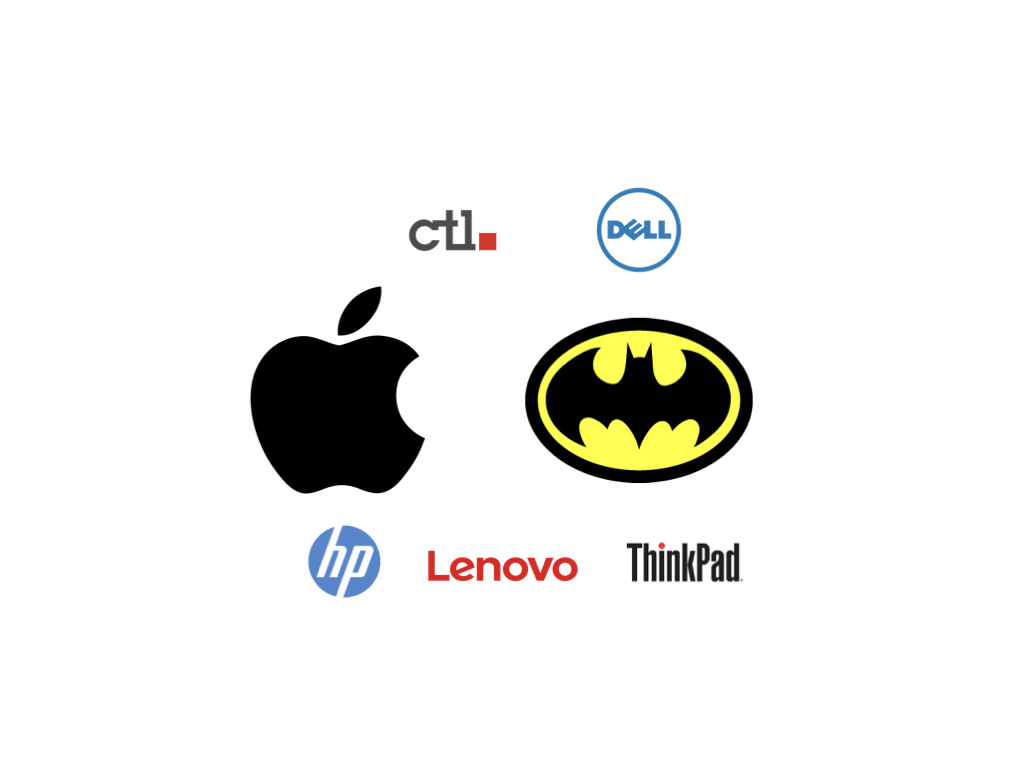 Several decades ago, Apple stopped licensing the macOS to other hardware manufacturers. Back in that era, the Mac computer represented Apple’s primary business. That’s no longer the case. For many years, Apple has been earning most of its revenue from iOS devices, and that’s where Apple’s serious design work is focused lately. More recently, Apple has revealed that it is preparing to get a higher percentage of its income from services & content, even on third party hardware like Amazon and Samsung. Will NAB 2019 be the official moment that Apple reprises macOS licensing to serious hardware manufacturers like CTL, Dell, HP and Lenovo/ThinkPad? Ahead I’ll cover 3 reasons Apple should do it: Why Retina displays suck on macOS (and belong only on iOS) and glossy is unjustifiable without touch; Why Windows 10 sucks and Why Apple should do the right thing and license macOS at NAB 2019.

Why Retina displays suck on macOS and glossy is unjustifiable without touch, and why Apple has been using them anyway

Retina belongs on iOS, not on macOS. On macOS, those of us who create graphics for the Internet generally do it for all of the web, most of which does not use Retina displays. Creating and visualizing those graphics on most current Apple Macs that have a built-in screen is unnecessarily cumbersome, knowing that the majority will see them on non-Retina displays. It is much easier to create web graphics on a non-Retina display. After that, for example, some WordPress themes have an optional Retina upload for display only on Retina displays, via detection. Beyond the web, my friend Cielo de la Paz of The Storyographist —who has worked as a UI (user interface) designer for software developers has also told me about the complications of creating graphics for both Retina and non-Retina screens. Sadly, most current Macs made by Apple with built-in screens are Retina. Some Apple Mac users solve that by using an external, non-Retina display, but that is a Band-Aid that should be unnecessary. Fortunately, most other laptop manufacturers offer matte IPS in their business laptops. (I’m not referring to the consumer laptops sold in retail stores like Best Buy, Home Depot or Office Depot.) Many of those other manufacturers also still offer matte IPS displays in their laptops which are 16:9, which is much more attractive for doing screen recordings for tutorials than Apple’s current aspect ratios, most of which are no longer 16:9 aspect ratio. Some of those 16:9 non-Retina IPS matte displays include 1368×768, 1920×1080 and 3840×2160.

My theory about Apple’s reasoning for using reflective non-16:9 displays is because —given the fact that Apple’s bread and butter is now iOS, Apple doesn’t want to do anything to make the Mac look better than the iOS devices in the physical Apple stores. Apple would prefer to make the Mac be a perfect design complement to its money-making iOS devices, despite the fact that these new Macs are now less productive than prior ones were (let alone less reparable and less upgradeable).

If it weren’t for the Achilles’ heel I’m about to explain, Windows 10 would arguably be the best Windows to date.

A popular saying says: “If my aunt had a wheel, she would be a bicycle”. But of course, IF is a non-existent condition. My aunt doesn’t have a wheel, and she is not a bicycle.. and Windows 10 sucks because its security updates are obligatory without possibility of scheduling (i.e. at 3:13 am), forcing an update at the worst possible times. If you Google Windows 10 updates at the worst times, you will currently get approximately 510,000,000 results, including explicit words on the first page, which I won’t repeat here, and even a post called The Award for Worst Time to Update Windows 10 Goes to… (Contains explicit language.)

Apple is obviously too busy innovating iOS devices, services and content to do a good job with professional Mac computers anymore, even though the operating system continues to thrive, and many of our favorite apps are macOS-only. It is clear to me that Apple’s reason to stop offering matte screens is to avoid making iOS products look bad, with their ultra-reflective (ultra-shiny) displays, by making everything in the physical Apple Store complement iOS devices.

If Apple licenses the macOS, it will solve their problem in the physical Apple store and keep professionals using macOS, albeit on non-Apple hardware.

During the macOS licensee era, 75 models were licensed according to David Pogue’s book MacWorld Mac Secrets, 5th Edition. Back then, I bought one from Power Computing. I used the first 128 k Macintosh in 1984 when my parents bought one. My current Mac is a a MacBook Air 11″ with transplanted matte screen (thanks to Tech Restore) and Spanish ISO keyboard. I am also the author of Chromebooks for bilingual writers, which is also available in Castilian (castellano) as Chromebooks para escritores bilingües and in French as Chromebooks pour écrivains bilingues.

Although I have no inside information, I would absolutely love if Apple announced at NAB 2019 later in April that it has officially licensed the macOS to potential partners like CTL, Dell, HP and Lenovo (i.e. ThinkPad). I have previously reviewed models from CTL and HP, and plan to do more with all of them in the near future, whether or not our wish comes true.

If someone at Apple is reading this article, knows that Apple will indeed be reprising macOS licensing at NAB 2019, and suspects that some other Apple employee leaked the information to me, I assure you: That is not the case. In that case, it’s just a coincidence.

Today is April 1, which marks the traditional month for the NAB (National Association of Broadcast in Las Vegas, Nevada, US) expo-conference. In the United States, today is also April Fools Day, although this article is no joke. It’s quite serious. Unlike last year’s April 1st article Sony to revive 3/4” U-Matic tape format at NAB 2018?was mainly in jest and a tribute to Sony for making the format with which many video professionals first learned to produce, edit and communicate with motion pictures. I know that the equivalent to April Fools Day in Spain and Latin America is on December 28, and the day may vary in your country.

Apple kicked off its annual Worldwide Developers Conference today as a virtual, rather than live event. Absent was the...