The winners of Hollyland’s Feel My City Sounds creative short film contest were announced, with over $50,000-worth of cash and gear prizes awarded. 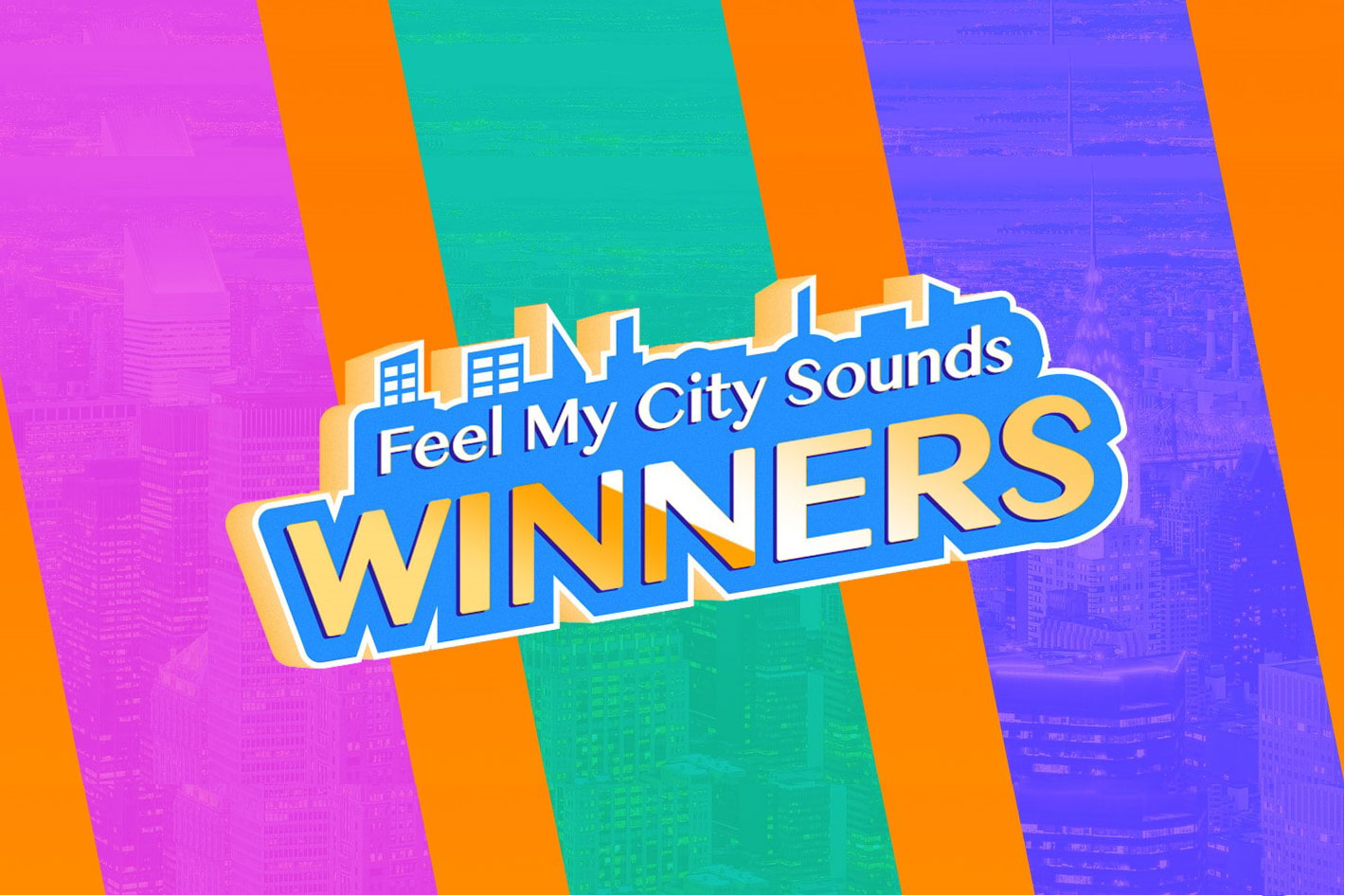 More than 200 film and video artists from around the world took part in the Feel My City Sounds short film contest organized by Hollyland Technology. Here are the winners.

The winners of Hollyland’s Feel My City Sounds creative short film contest were announced at the end of July, with over $50,000-worth of cash and gear prizes awarded. More than 200 film and video artists from around the world took part, sharing the uniqueness of their cities and their lives. The winning entries highlight their creativity and professionalism.

The rules of Hollyland short film competition were simple: participants had to create a video of at least 30 seconds to tell an interesting story about their city, adding the campaign title card to the beginning of their video for the first few seconds. One interesting aspect of the contest: participants also had to create a BTS – Behind The Scenes) video to show the audiences how the sounds were collected, with the same campaign title card added to the video for easy identification. Once all the editing was done, both the campaign video and the BTS should be uploaded to the participant’s YouTube channel. Final step to complete participation: upload content and related information to the campaign website.

With the campaign slogan “Feel My City, Feel My Life”, Hollyland wanted to encourage global content creators to resume creating as they recover from recent difficult times. The company says that it has been working to make it easier for creators to produce videos, with an expanding range of products that aim to provide a complete content ecosystem from the video source to the cloud. These products, some of which ProVideo Coalition has revealed to its readers, include wireless video transmission devices, wireless intercoms, wireless microphones, and switchers, with more to come.

The winners and a fantastic BTS

Most Popular: How to see the world like a child, by Hungry Fam

Best Sound Design: The Sounds of Desolation at the Salton Sea, by Jason Lanier

Best BTS: The Sound of Textures, by Gundars Magone

While the videos that won in the different categories in Hollyland’s short film contest show the variety of approaches filmmakers have to the subject of sound, we picked for this article three examples, starting with the Brands’ Choice, the short video The Creative Rush | Feel My City Johannesburg, by Richard Oosthuizen, followed by the video Best BTS: The Sound of Textures, by Gundars Magone, which takes the viewers into a fantastic behind the scenes revealing how the sounds for the video were created.

To understand the behind the scenes winning entry in Hollyland’s contest it is important to see the resulting short film first. According to Gundars Magone, “after re-writing the story multiple times and having to cancel shoots due to injuries” they finally presented their newest shortfilm: “The Sound of Textures”, where “we tell a story about Annie, who is a well known choreographer, ballet and disco dancer in Europe, and her ability to feel and hear the world from a completely different perspective – through sound and textures!”

The sound in the video The Sound of Textures is the result of a lot of trial and error, and the authors, DreamDuo Films, say that “75% of all the SFX you hear in this video were self-recorded and we are extremely proud of this fact! Overall, I think we did a pretty good job on this video and are proud of the results, hopefully you guys will like it as much as we do!”. The BTS video reveals the amount of work that goes into producing a short film like this when creators decided to do things the hard way instead of just picking sounds from a sound library and adding them to the video. Enjoy! 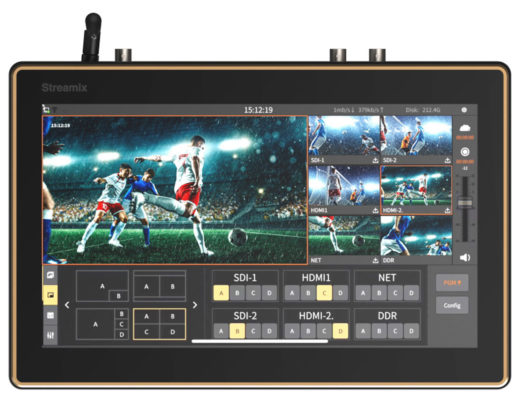 With support for up to six video sources, Wi-Fi, and support for 1080P HD video the Streamix M1 from...