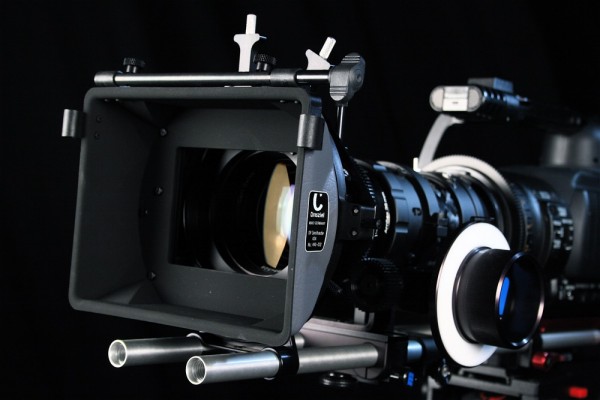 About two years ago, FreshDV published a full review of several popular Matte Box units in the November 2007 print issue of DV Magazine. While we were working with the matte boxes we captured some hands-on video footage that show how the units match up in features and performance. We tested mattebox systems from Chrosziel, Petroff, and Cinetech. Since then, we’ve also reviewed the Genus mattebox system. The Genus is an affordable 4×4 mattebox that is at home with HD camcorders and HDSLR rigs.

In the following video series, we cover the major features of each mattebox system, mount the units to our fully-loaded test rigs, and highlight the strengths and weaknesses of each solution. We encourage you to view each of these videos and determine which system may meet your unique requirements and needs. You can view all the mattebox reviews in the following video playlist. Still images of each unit can also be found embedded below. 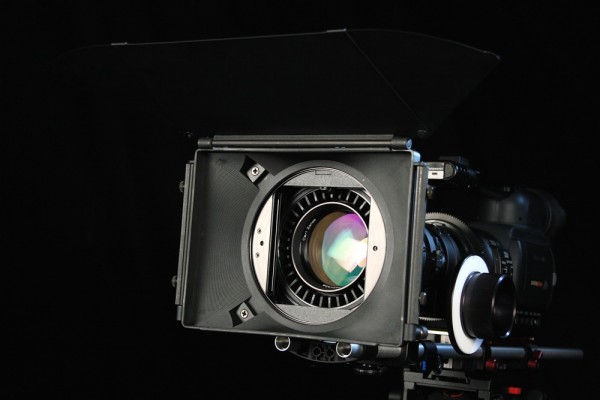 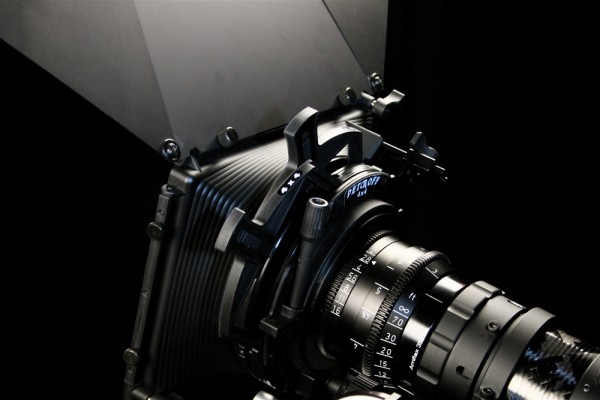 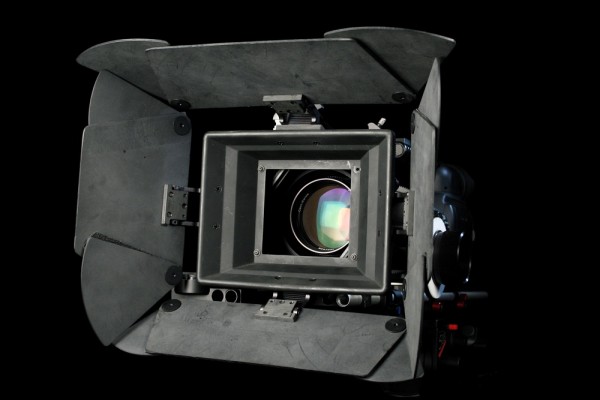 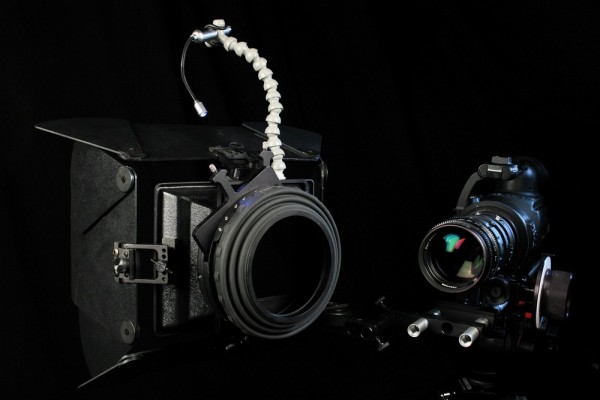 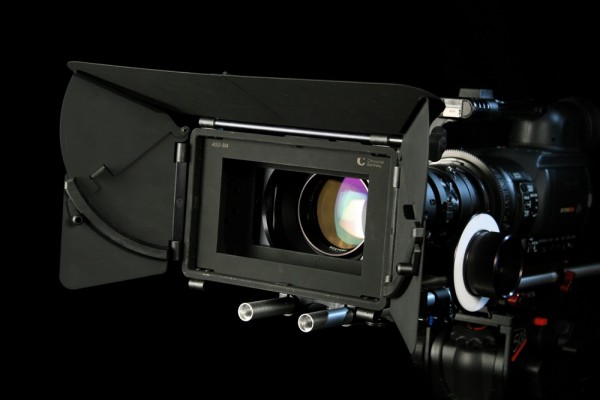 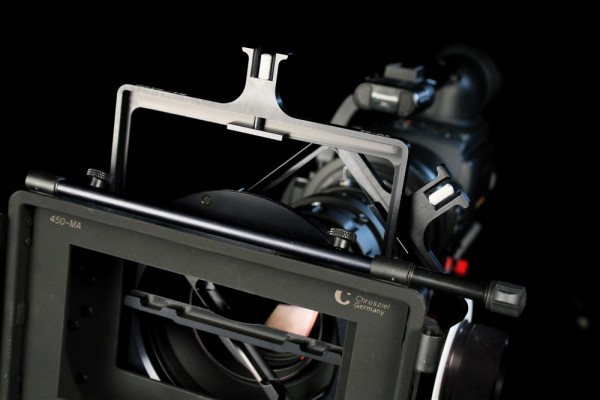 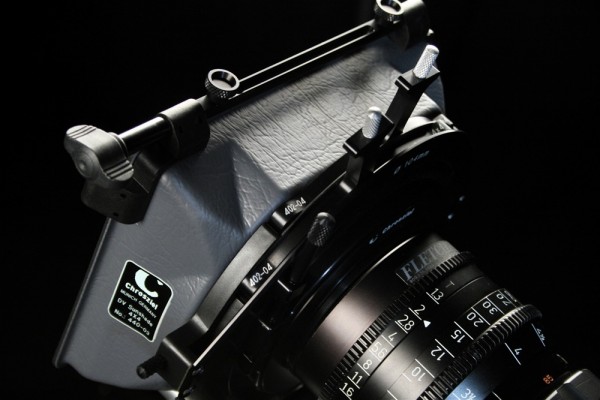 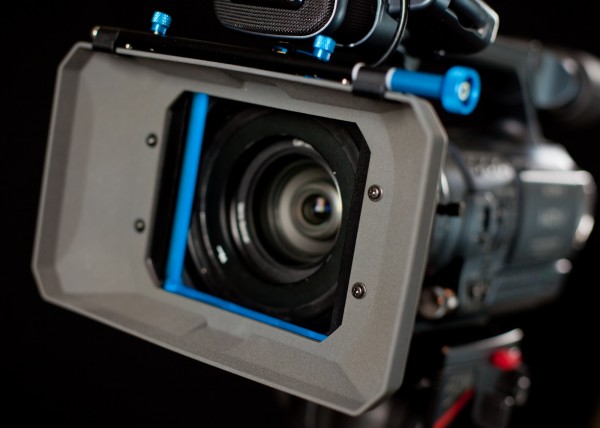 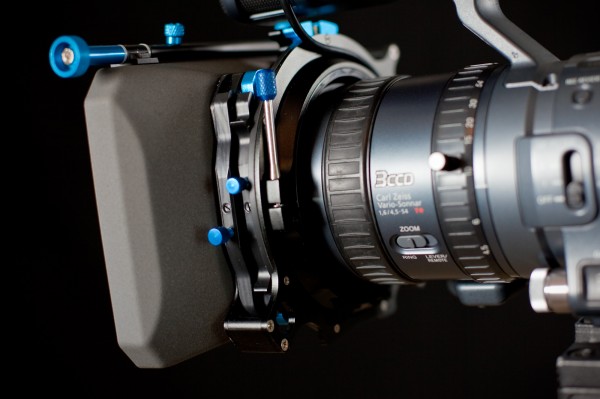