Frame.io, the world’s leading video review and approval platform, today released Frame.io Camera to Cloud (C2C), a secure cloud-based workflow that lets customers instantly upload and stream images from on-set cameras to creative post-production teams anywhere in the world. The announcement was previously covered on PVC with a Q and A about the product. 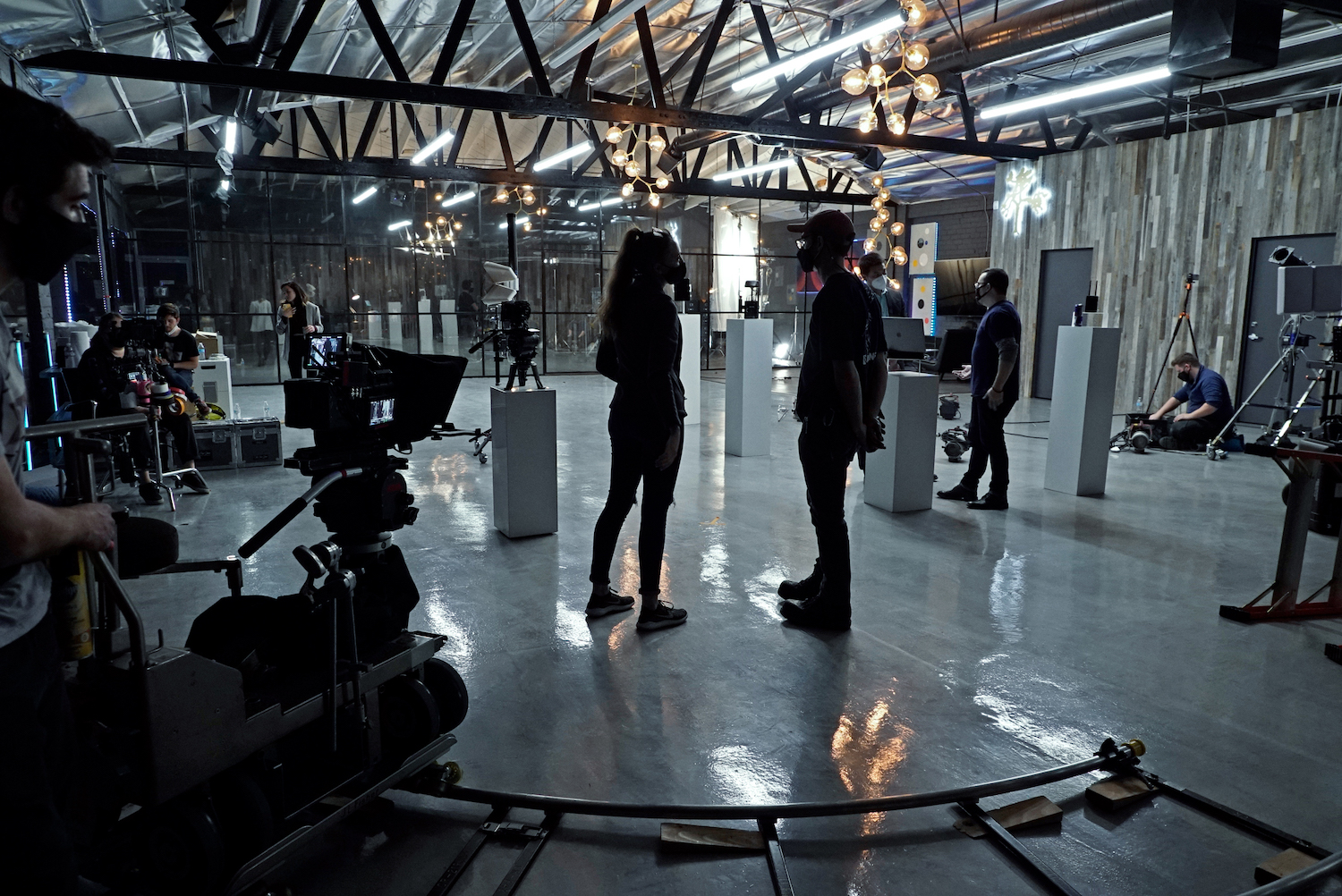 Camera to Cloud is now shipping and included with all paid Frame.io plans at no additional cost.

Throughout the past 100 years, there have been two fundamental shifts in filmmaking. First, there was the shift from film to tape. Then from tape to digital files. And now, directly from camera to cloud, fundamentally and forever changing the way content will be created.

There has always been a lengthy gap between getting footage from production into post-production. Film needed to be processed or digitized, tapes duplicated, drives backed up and media shipped in order for stakeholders to view work after production has wrapped. This could happen overnight or even take several days. Frame.io C2C solves this problem by closing the gap between production and post. It works by creating instant proxy uploads so producers, studios, agencies, and editorial can receive and monitor camera files within seconds of ending a shot—even while filming continues on set. 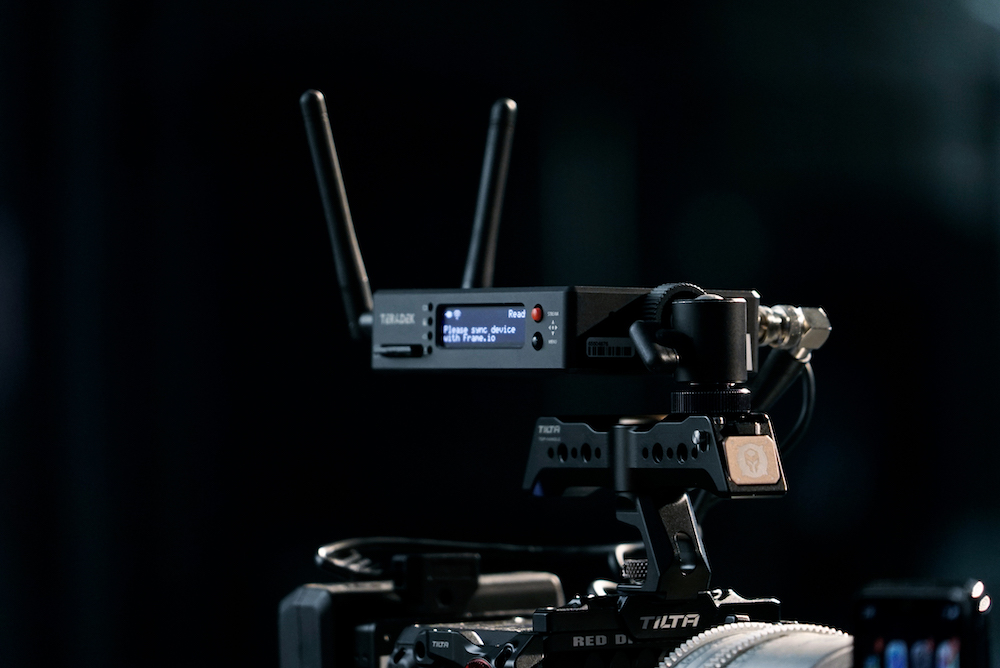 The Camera to Cloud workflow requires a Frame.io C2C-certified device connected to compatible cameras from Arri, RED, and Panavision. Once authenticated, certified devices such as the Teradek CUBE 655 and Sound Devices 888 or Scorpio recorders record, encode, and send timecode-accurate H.264 proxy files with matching filename metadata directly to Frame.io via an encrypted and secure connection using LTE, 5G, or WiFi. This allows for near real-time delivery of editable proxy files to a producer, dailies facility, or editor anywhere in the world.

“Our successful beta period has shown us just how many productions are eager to embrace this new paradigm shift,” said Michael Cioni, Global SVP of Innovation. “We’ve completed extensive testing of C2C over the past eight weeks, and it’s clear that the cloud era for media creation is here. In the not too distant future, shooting proxies to the cloud will become standard practice.”

In addition, Frame.io today has launched a new 13-episode C2C training series. Featuring renowned workflow specialist Valentina Vee, along with Michael Cioni, the series teaches customers everything they need to know about Camera to Cloud. The C2C training series is available now at frame.io/c2c-training.

“Camera to Cloud is the first of many innovations we’re working on to connect production to post,” said Emery Wells, CEO of Frame.io. “It’s the kind of change that seems bold today, but in a few years people will wonder how they created video any other way.”

Frame.io C2C features best-in-class security with full TPN and SOC 2 Type 2 compliance. Created by the MPAA and CDSA, TPN is the global, industry-wide initiative that defines requirements and best practices for protecting content. Combined with rigorous access controls, Frame.io C2C is an incredibly safe way to share media with authorized viewers and collaborators. 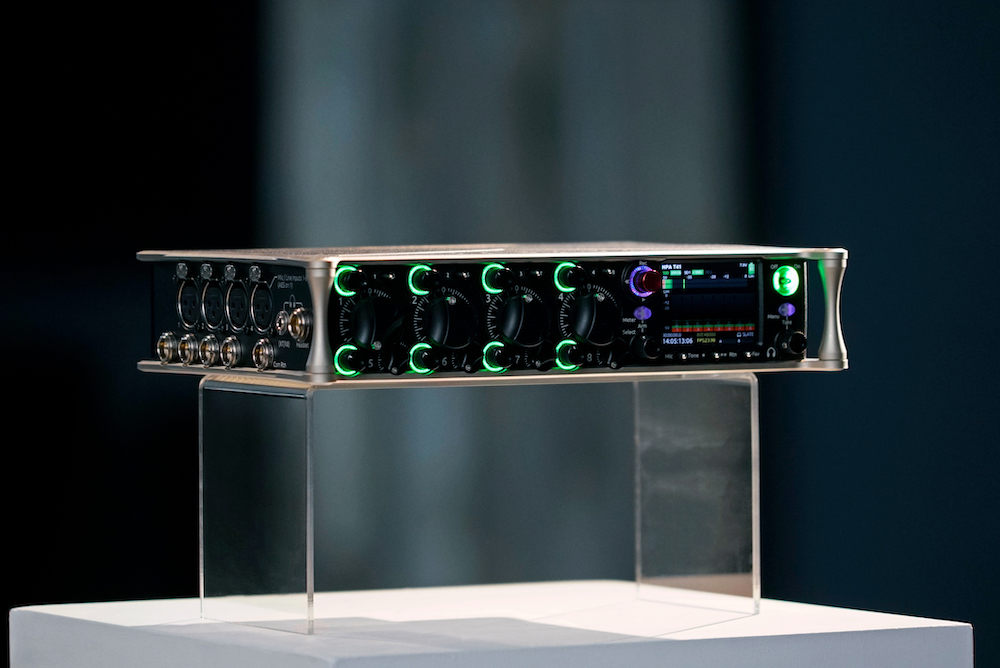 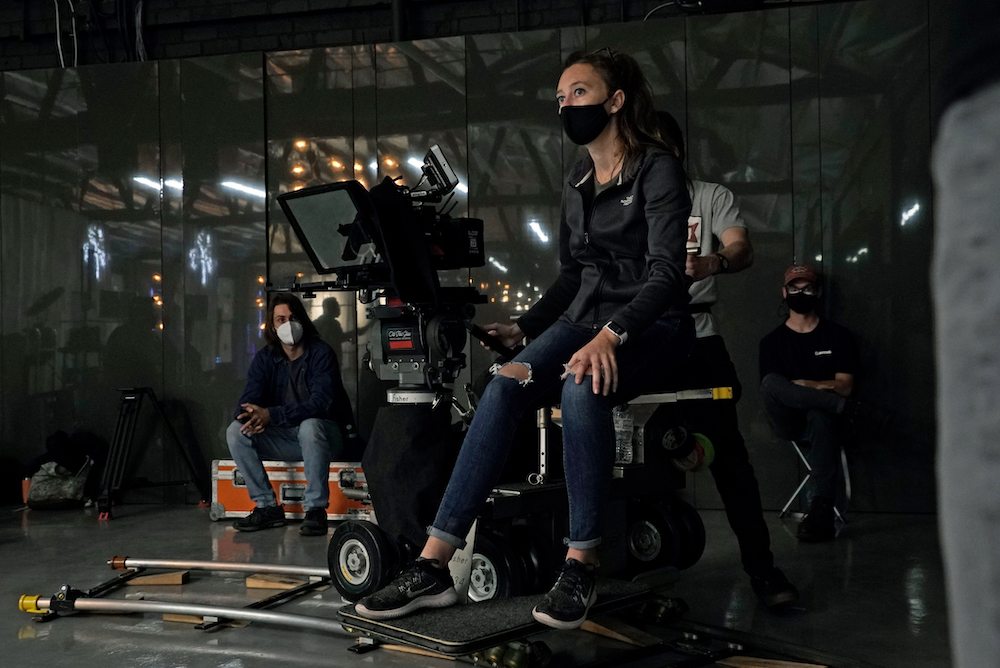 Frame.io Camera to Cloud is available now! C2C features are included at no additional charge for customers with a paid Frame.io account. Flexible, new one- and three-month enterprise plans let production companies and studios purchase the service they need for the duration of their production.

Customers interested in renting Camera to Cloud gear can reach out to AbelCine, with facilities located in NYC, LA, and Chicago. www.abelcine.com